Footballing drama of the knife-edge variety was in evidence on May 24 1987, when the Stags made their way to the most famous ground on earth, Wembley Stadium, to take on Bristol City in the Freight Rover Final, writes former columnist for the official match programme 'The Stag', Jon Griffin...

The run-up to one of Stags' most famous days - and Mark Kearney's great service to the club over more than 300 games  -  was summed up in a column for The Stag by [former] Chad deputy editor Tim Morriss back in January 2008.

"Initially signed as a left back he was quickly switched to the heart of the midfield as a tough-tackling ball-winner and went on to become a key member of Greaves' Wembley and promotion-winning sides. It was only under Greaves' successor, George Foster, that 'Scouse' went on to captain the Stags."

His big moment came against Middlesbrough in front of 11,574 fans at the old Ayresome Park on March 11 1987.

Boro, leaders in the old Division Three and on their way to promotion, were favourites to win the Freight Rover Trophy by the time Mansfield were drawn away in the Northern Section Area semi-final. After surviving an initial difficult period, the underdogs began to create the better chances.

Neville Chamberlain went close before 15 minutes from time his strike partner Keith Cassells was hauled down and up stepped Scouse. Captain George Foster couldn't bear to look but Mark Kearney held his nerve and tucked away the spot kick. The rest, as they say, is history, though not without a scare when Boro had an injury time equaliser ruled out.

Mark recalled: "The penalty just squeezed in under the keeper. It was a close thing, but it went in and we hung on. I do remember their 'equaliser' though. The crowd were going mad, even the policemen were smiling, and then they found out it wasn't a goal." The Stags overcame Chester City over two legs in the area final... 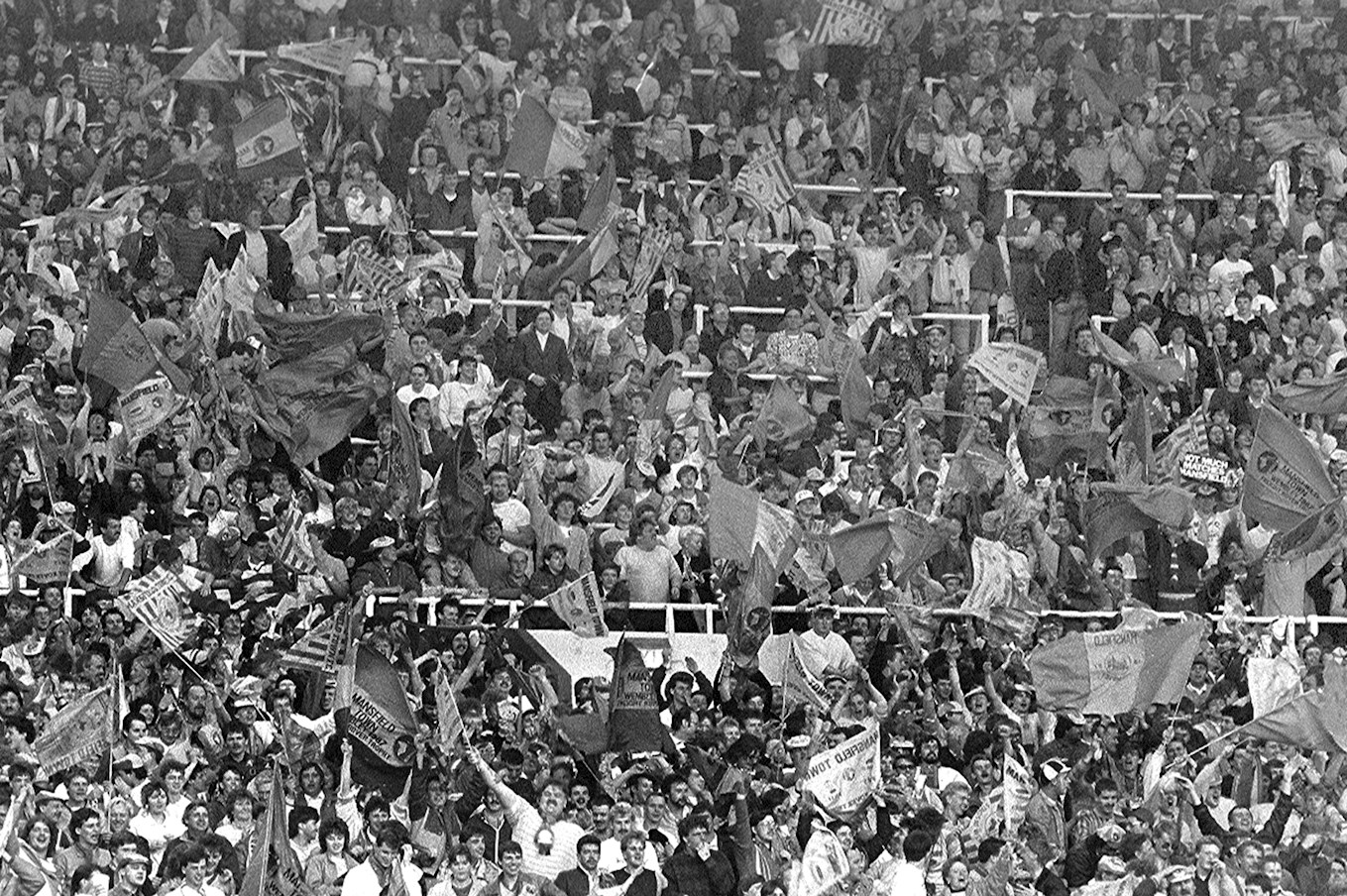 Safely through to Wembley, few in the 58,586 strong crowd could have foreseen the drama that was to follow. Stags lined up: Hitchcock, Graham, Garner, Lowery, Foster, Kenworthy, Kent, Danskin, (Pollard), Whatmore (Stringfellow), Cassells, Kearney.

With 25,000 Stags fans in the crowd, Bristol City were the dominant side in the opening period, but we saw it through to the interval goalless.

On 57 minutes came an unforgettable moment in Field Mill history, when Kevin Kent nipped in front of the City defence to get on the end of a Keith Cassells cross and find the net. 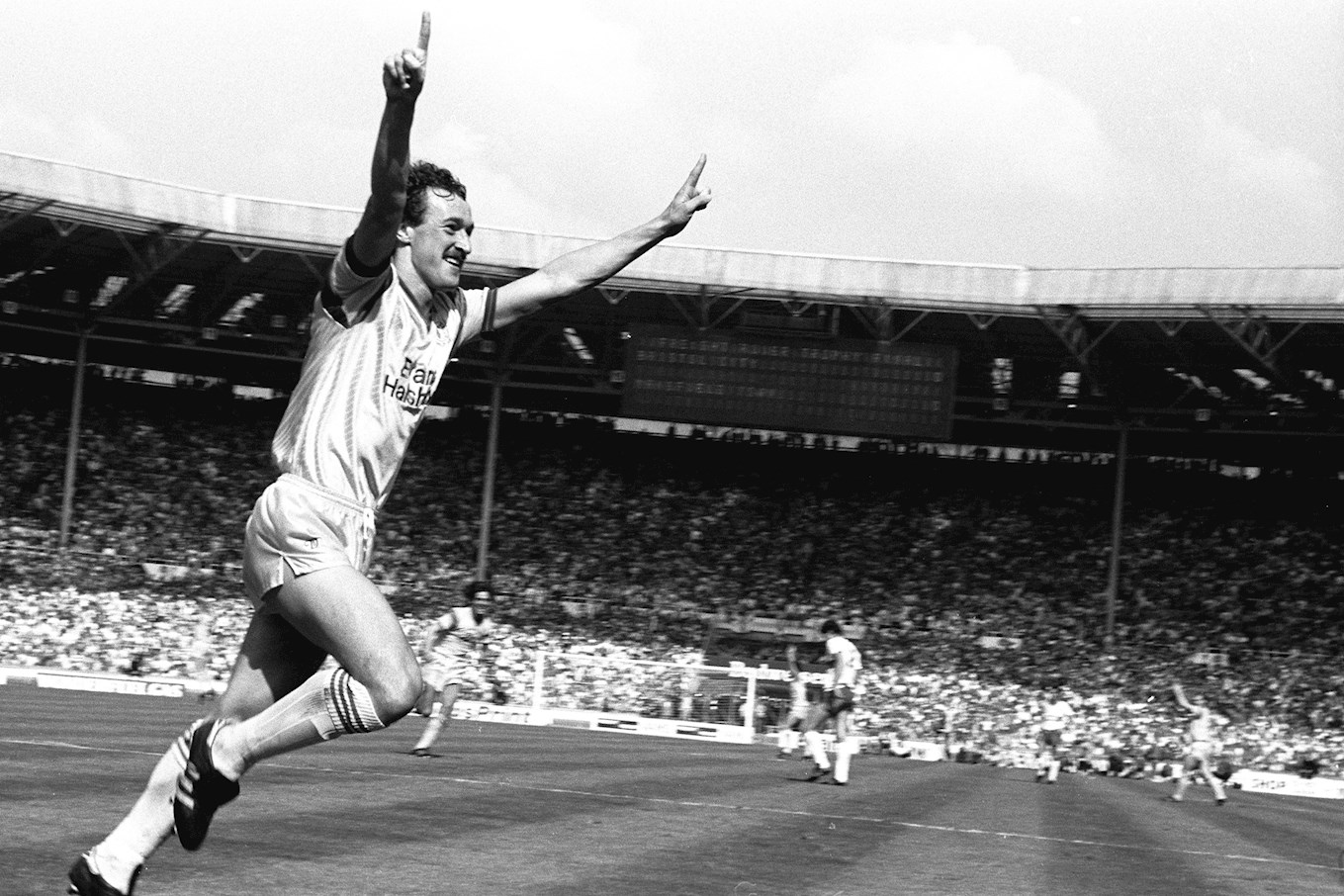 Our first (so far) goal at Wembley! Substituite Ian Stringfellow, on for Neil Whatmore, hit the crossbar with a header, Keith Cassells twice went close and Mark Kearney's goalbound shot was deflected wide.

But with just three minutes remaining on the clock, heartbreak for the Stags... A Gary Marshall cross from the left produced a goalmouth scramble and Glynn Riley eventually put the ball past Hitchcock to equalise.

There was no addition to the score in the 30 minutes of extra time, so it was down to a penalty shoot-out. Williams scored for Bristol City, the aforementioned Kearney levelled. Newman scored for City, but Keith Cassells' effort for the Stags was saved by Waugh.

MacPhail gave City what looked like a decisive 3-1 lead, but teenager Stringfellow kept his nerve to peg it back to 3-2.

A young Keith Curle, of all people (little did anybody in the crowd realize that Curle would later play another critical role in the Stags' history) put City 4-2 up but the Stags' second substitute, Pollard, also kept our hopes alive by scoring. 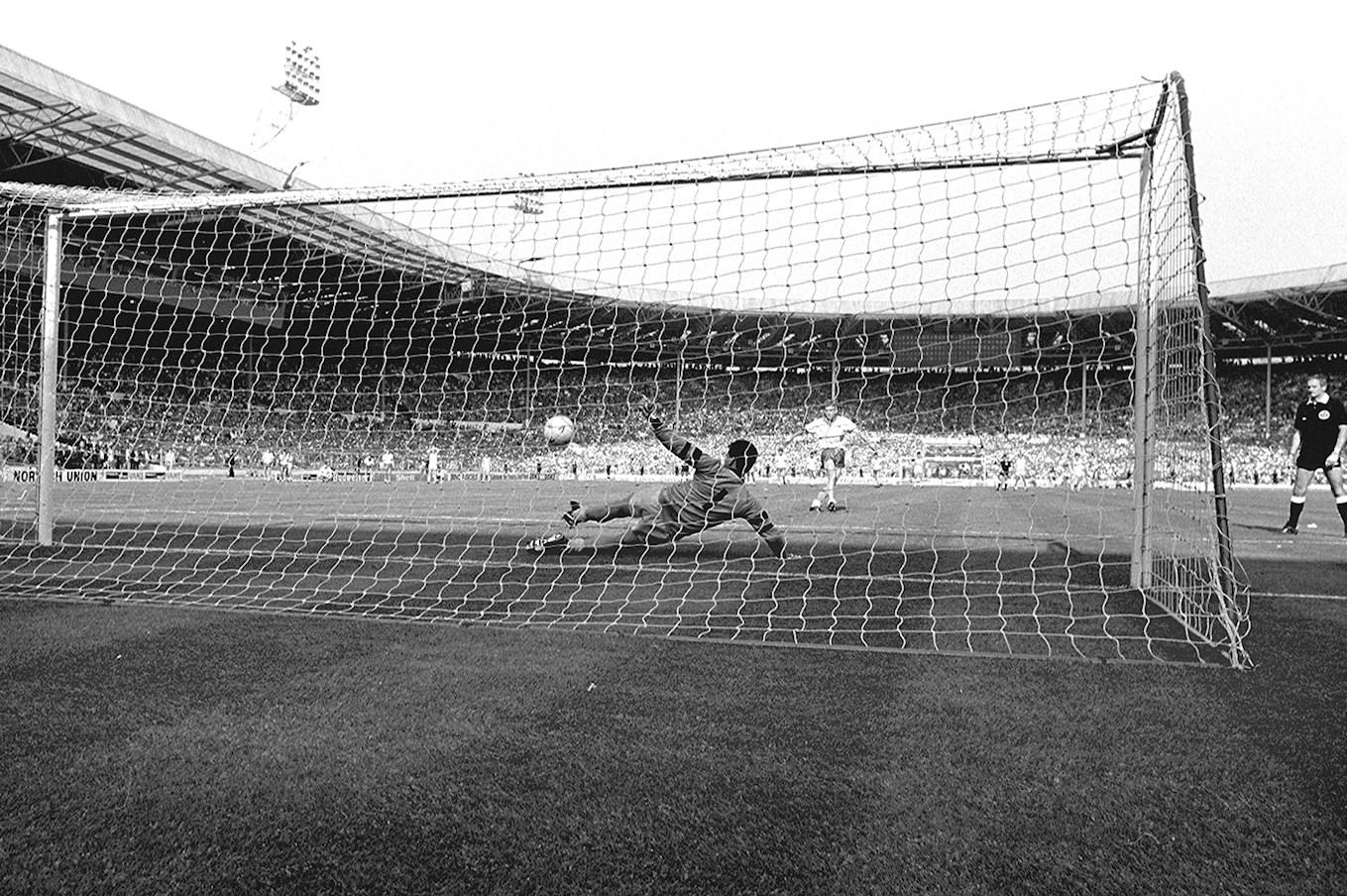 It was now or never for Kevin Hitchcock and the Stags.....in a heart-stopping moment, and a killer blow for the Ashton Gate side, Gordon Owen saw the potential match-winner strike the Stags' keeper's left foot as he dived the wrong way, and bounce to safety.

Now it was all down to Kevin Kent, our goalscoring hero in open play. He did not disappoint, slotting home the kick to level the tie at 4-4.

It was now down to sudden death, just minutes after the Stags had been staring down the barrel at 3-1.

It's funny in these situations how psychology can tip the scales back in one side's favour , and in Kevin Hitchcock we had a fearsome shot-stopper.

It was left to Dave Moyes to step up for Bristol City's sudden death spot kick....but Hitchcock again defied the odds, blocking the shot with his right foot.

Mansfield Town were within touching distance of Wembley glory, and all eyes were on Tony Kenworthy. Seemingly without a care in the world, up he stepped to smash the ball home...the Stags had triumphed, against the odds....we had won at Wembley. 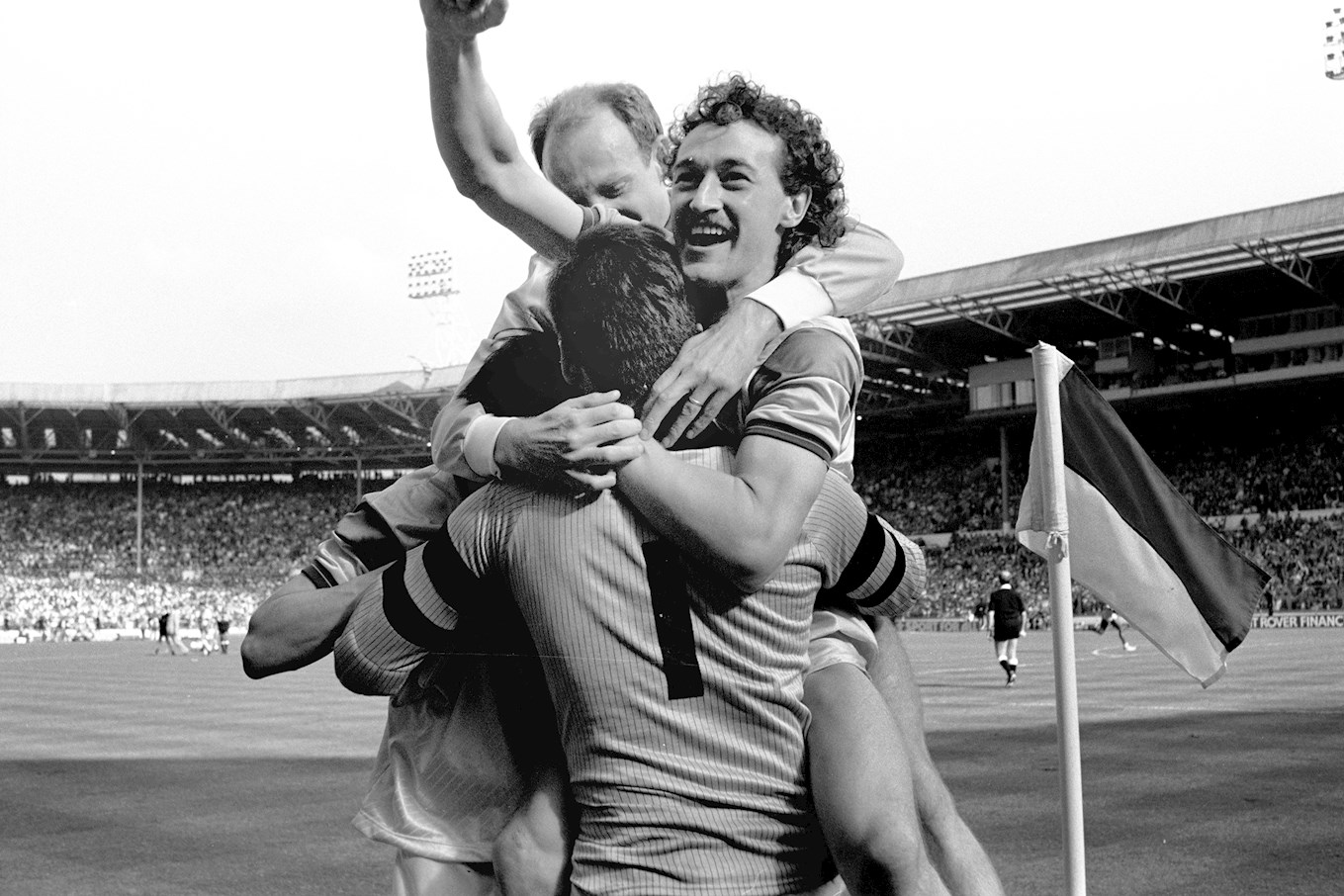 In the spring of 2004 we held our nerve to defeat Northampton Town in front of a packed Field Mill to make it through to the Millennium Stadium for the Play-Off Final. I can still see Colin Larkin wheeling away to celebrate deliriously aftter slotting home the decisive kick.

It was hard not to feel some sympathy for Eric Sabin, the young Cobblers' striker who had missed. It  was even harder not to feel sympathy for Wayne Corden and Liam Lawrence (although why Liam tried a dainty Dwight Yorke-style chip at such a critical moment is still beyond me) a few weeks later when we failed at the last gasp against Huddersfield Town.