The Stags' exclusive '200 club' has been launched with a chance for businesses or individuals to sponsor the North Stand for 2019-20, following its success last term.

The 200 Club can be joined for just £200 and entitles businesses or individuals to be entered into a draw before the start of the season for exclusive sponsorship of the North Stand.

Members of the 200 Club will be invited to a Grand Draw on a date to be confirmed in July at One Call Stadium.

The draw will reveal which business or individual has won sponsorship of the North Stand for the upcoming campaign.

R. N. Surfacing Ltd were proud winners of the draw last term to secure sponsorship of the North Stand for 2018-19.

Other benefits of joining The 200 club include:

- One hospitality ticket for a home league game in 2019-20*
- Company/individual recognition on 'The 200 Club' page on www.mansfieldtown.net and award-winning match programme
- Chances to win exclusive prizes
- Invitation to special networking nights at One Call Stadium

Commercial manager Paul Nyland said: "The 200 Club was a huge success last season and we're excited to launch it again ahead of the new campaign.

"We've already generated great interest from local and national businesses who wish to get involved and we're again expecting a big demand to be a part of this exculsive club.

"R.N., Surfacing, last season's winners, were absolutely thrilled to sponsor the North Stand in 2018-19 and I know it helped showcase their brand to an even bigger audience.

"To have your name or company on top of the North Stand at One Call Stadium is an opportunity not to be missed, so I would advise companies or individuals to get in contact with me as soon as is possible either via telephone on 01623 483 482 (option 3) or via e-mail sales@mansfieldtown.net."

*Category B game only 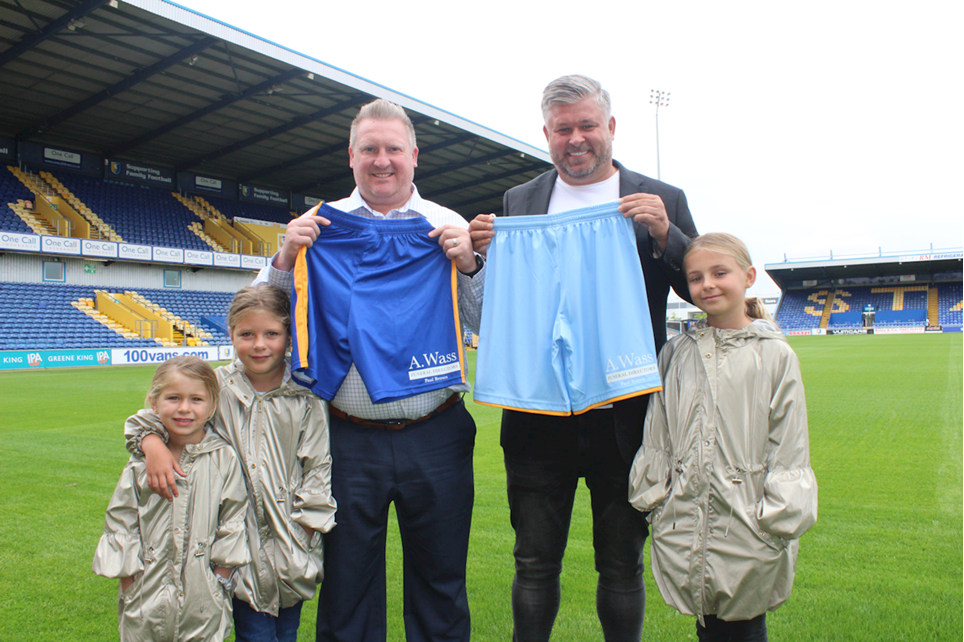 
Mansfield Town are delighted to announce A. Wass Funeral directors as sponsors of the club’s home and away kit shorts for the 2022/23 season. 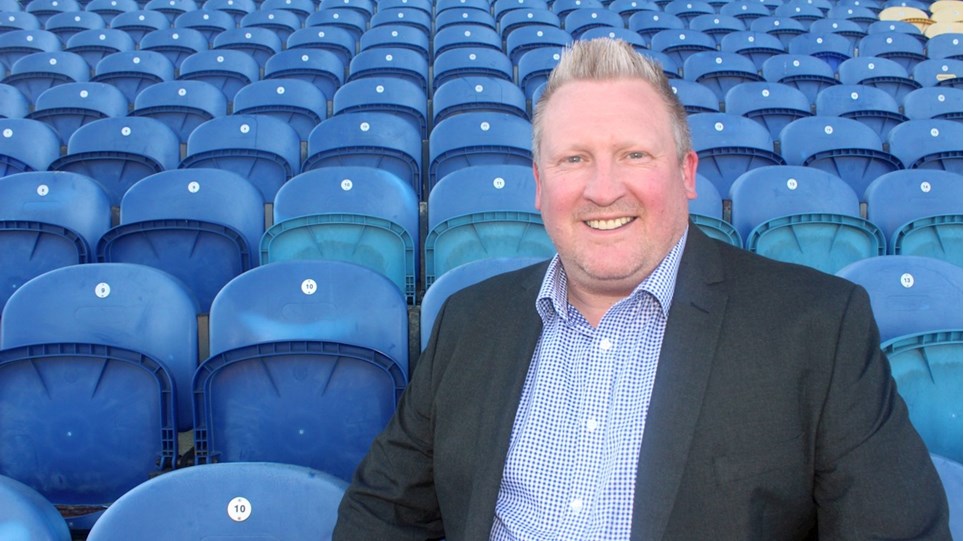