When Gethin Jones started out on his journey to become a professional footballer, it was a good job he was already accustomed to long-distance travel.

As a youngster, the Mansfield Town right-wing back - who is on loan from Fleetwood Town – would, periodically, fly half-way around the world to holiday and visit friends and relatives in Australia, the country of his birth.

That familiarity with riding out a journey was to prove invaluable to the Wales’ under-21 international, when he was picked up by Premier League club Everton after starring against them while on trial at Wrexham.

By the time he was 14, Jones moved up to Merseyside, lived in ‘digs’ with a host family and went to school in Liverpool in order to pursue his dream of making it as a professional player.

For a year-and-a-half before that, though, he was forced to endure two-and-a-half hours in a car each way to and from his Porthmadog home in West Wales three times a week just to attend training.

“I will always be thankful for my mum and dad for what they did during that time to try and help me become a footballer,” explains Jones. “They took a lot of time off work and made a lot of sacrifices to give me the opportunity.

“There were quite a few footballers who I knew at the time who might have done the same thing and taken the chance, but they decided not to, and without my parents I wouldn’t have been able to either.

“I had always played football after our family moved back from Australia when I was three. Both my brother and I were born there after my mum and dad followed one of my uncles to live out there for a while, but we moved back to Wales where most of our family were from.

“My dad and uncles had all played to a decent standard, but I had never really heard of anyone getting scouted from my area before because it was off the beaten track.

“I got scouted by chance. I played for Porthmadog, along with the Bangor Academy, and we had a weekend tournament with Bangor in Shrewsbury. There were a few clubs who were keen to have a look at me and I went on trial to Wrexham, which was the closest.

“I was only there for five or six days before I played against Everton, who had also shown an interest. I did well enough against them that they said they would sign me straight away, so I’d gone from playing for Porthmadog and Bangor Academy to Everton in a week!” 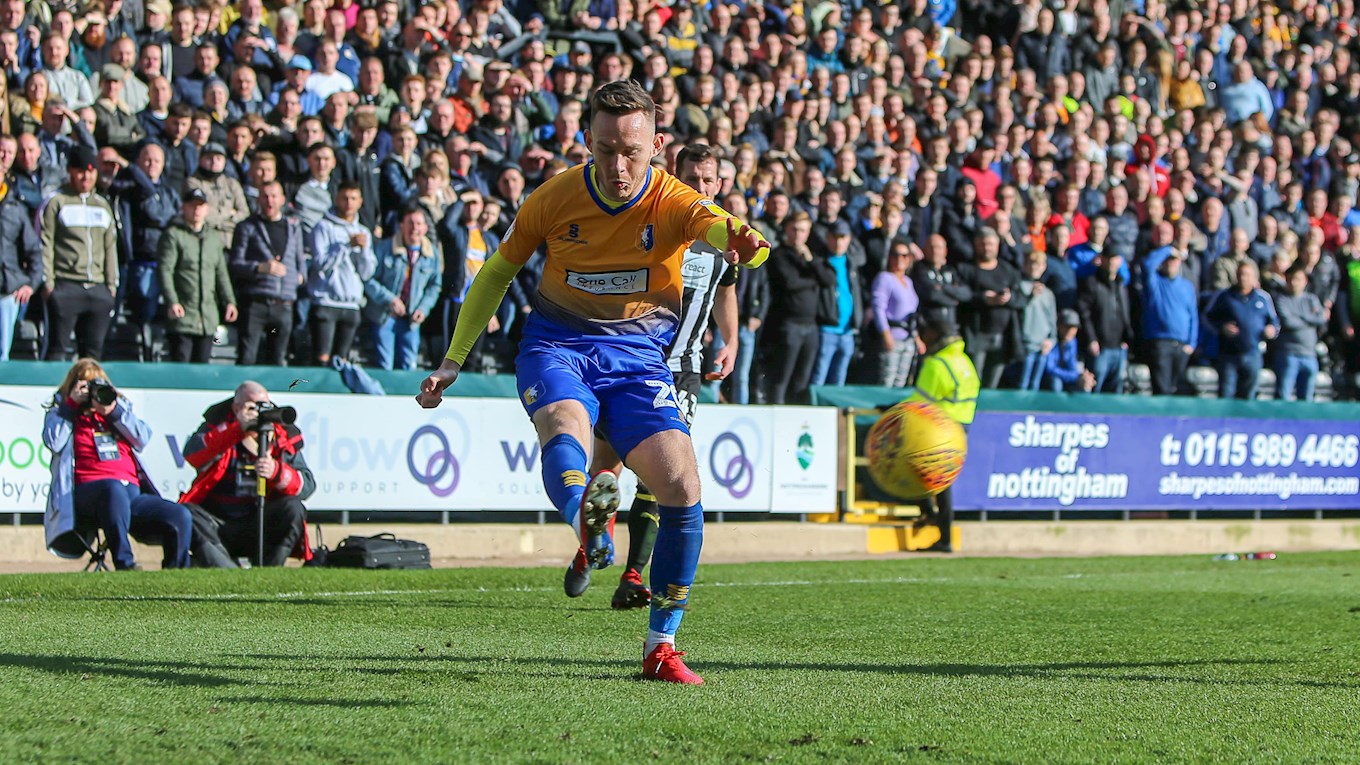 But it was not an easy transition for Jones, who was used to living in a quiet town and going to school where Welsh was the first language.

Playing for Everton meant adapting to a big city, meeting new friends and being educated in English rather than his native tongue. It was, however, something the now 23-year-old was determined to make a go of.

He recalls: “It was a big upheaval for me. I had to give up a lot and live away from my family as well as meet a whole new set of friends.

“In terms of the football, I’d gone from kicking around with my mates to playing with some very high-class players overnight, and it was a big step up.

“The Everton team I came through with won the under-18s league, giving you an idea of the talent that was in it, with people like Jonjo Kenny, who is still there, Tom Davies, who is in the first team now, Joe Williams, who is on at Bolton, and Ryan Ledson, who’s at Preston, in the squad.

“It was tough at times, but it was all worth it in the end, as now I get to play football for a living.” 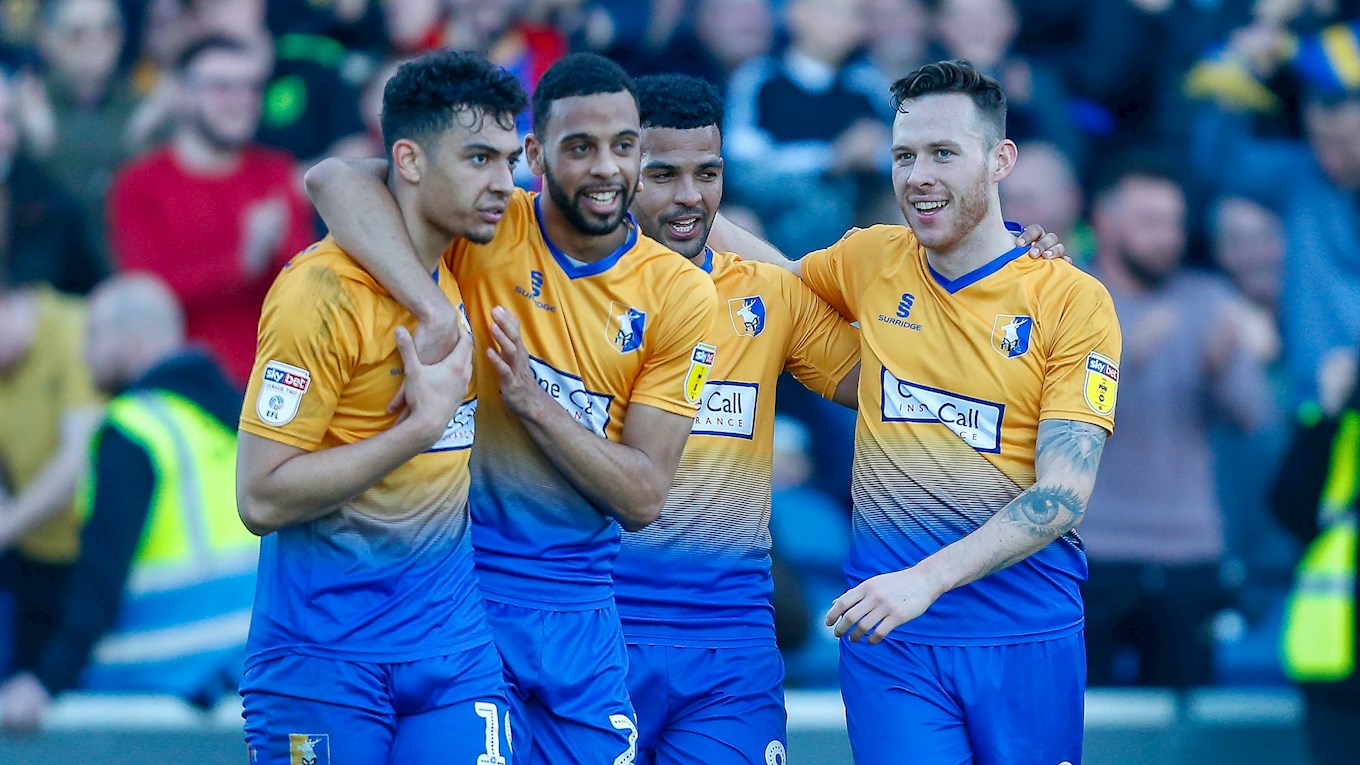 Because of the lengths Jones and his family went to, it was a proud moment for both when he made his first team debut for Everton.

The Welshman was still a teenager when he came off the bench in a Europa League tie for the Toffees at Goodison Park against Russian club FK Krasnodar. Even a 1-0 defeat could not wipe the smile off his face.

“I’d been training with the senior squad for a good week before the game and I hoped I might just be in the squad to get some experience of what it was like,” remembers Jones. “I found out two days before that I would be in the squad and I was absolutely buzzing.

“To then come on and play was unbelievable. There were only a few minutes left and Roberto Martinez, the manager, said to me ‘get your tracksuit stripped off, you’re playing’.

“It was amazing that I was out there and fantastic that my brother, dad, girlfriend and one of my best mates were all there to see it.”

After serving loan spells at Plymouth and Barnsley, before joining Fleetwood permanently, Jones joined the Mansfield promotion push in the January transfer window.

He insists it was Stags' boss David Flitcroft’s football philosophy that played a big part in his decision to sign for the rest of the 2018-19 season. 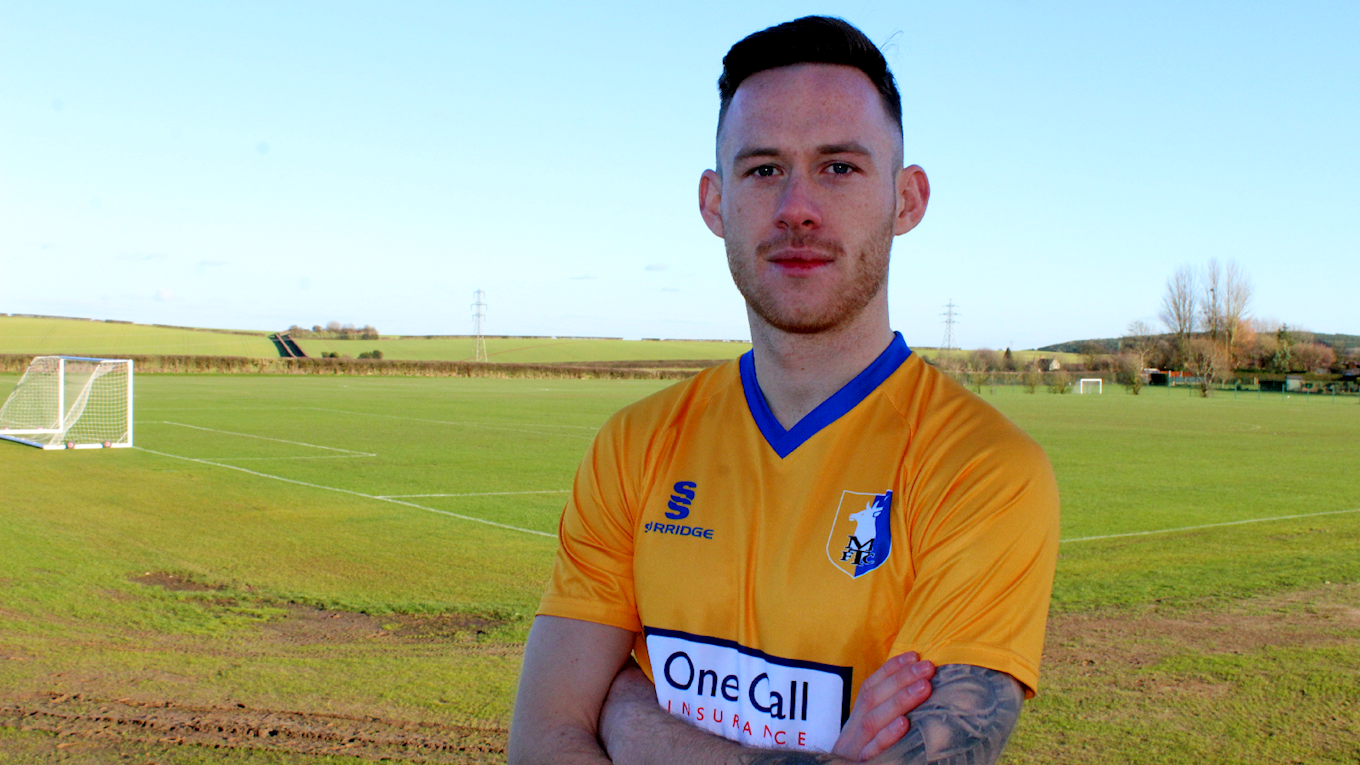 He says: “There were other sides that came in for me, but they didn’t play good football, whereas Mansfield's style, and the formation they play, suits me.

“I got a phone call from the manager saying he wanted to sign me and when he told me what he was trying to do, and I’d looked where Mansfield were in the table, it was an easy decision to make.”