Mansfield Town owners John and Carolyn Radford are delighted to announce that late last week they issued the final cheque to Mr Keith Haslam under the terms of the deal agreed with him in March 2012 to purchase One Call Stadium.

Under the terms of the deal, payments were made each year, with the final payment issued to Mr Haslam last week.

The eagerly-awaited news means that the Stags are now fully in control of their own destiny as regards One Call Stadium.

Commenting on the deal chairman John Radford said: “When I did the deal with Keith I looked forward to this day and being able to announce that we were completely in control of our own destiny as regards One Call Stadium.  This is great news for me and the club. 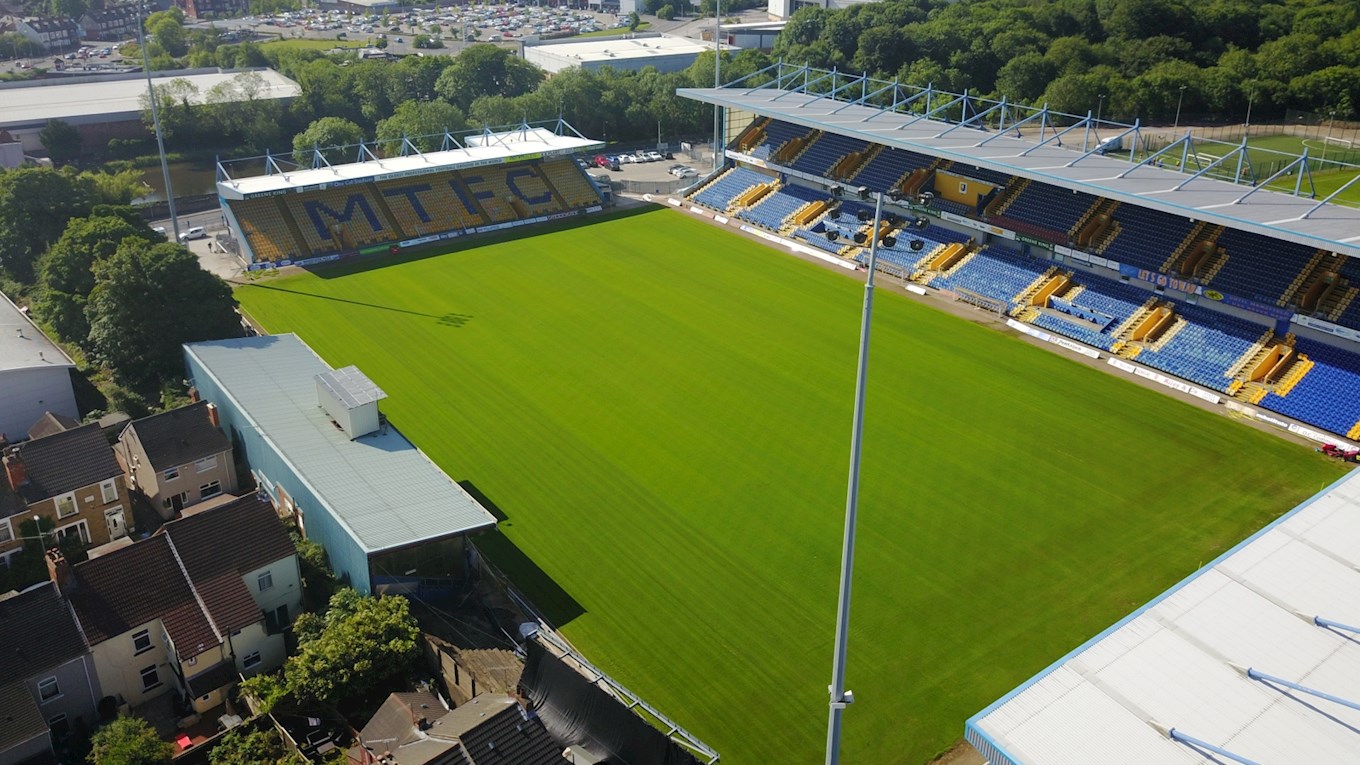 “As our fans will know, we now have nine games to take control of our own future and position in the league.

“I want this fabulous club to achieve automatic promotion and what better way to keep our automatic push rolling with three points on Monday against league leaders Lincoln.

“Although the match is on TV, I ask that the people of Mansfield come down to One Call Stadium to get the place rocking and show those watching on Sky Sports what a great club this is.