Manager John Dempster has provided an update on potential transfers as well as revealing that the club has submitted bids for two new strikers.

The new boss, who is working meticulously behind the scenes to add quality to his already strong squad, penned the following update from Portugal, where he, chairman John Radford and chief executive officer Carolyn Radford are further discussing plans ahead of next season.

The manager wrote: “It’s been a very busy few weeks speaking to agents and players and I’m very excited about the targets we have highlighted to potentially join our already strong squad.

“This has been reinforced by the several enquiries I have had about different individual players but as I’ve previously said, I’m looking forward to working with the squad and only a very attractive offer would see any [player] going the other way.

“My assistant manager (Lee Glover) and I have had further time to watch last season’s games and analyse more thoroughly which areas we need to support and strengthen, whilst at the same time, viewing talent and quality [players] at other clubs.

“Lee’s knowledge of players at this level, below and above, is highly impressive. He will be a real asset to our football club. 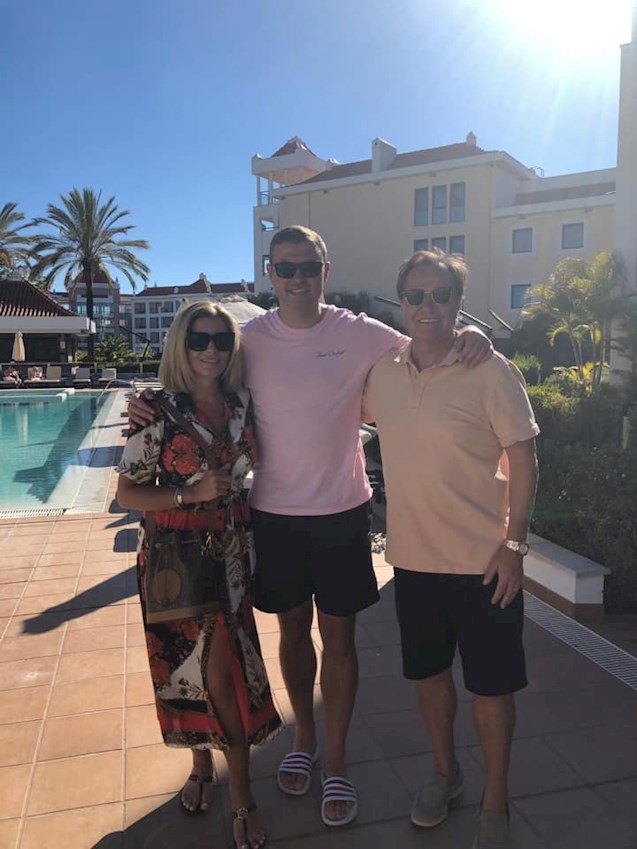 “Our club is an attractive prospect for players because of our owners, current squad and new training ground but we must be patient and efficient in our work, making sure that the new players improve us on the pitch and live the club’s values off it.

“I expect the market to speed up in the next two weeks because players will be returning from holiday and want to know where their futures are.

“Five, possibly six signings is our aim and certain negotiations will be coming to a conclusion in due course.

“There are many quality players who are out of contract and we have made final bids for two strikers to two different clubs and we are now awaiting their response.

“I have meetings with the chairman and chief executive today and tomorrow in Portugal and fly home later in the week to plan and prepare this for this next chapter.

“Our supporters have lots to look forward to with the pre-season games we have in July and come the first week in August I believe we will have a squad of players that are ready to fight for success and do them proud.”