Mansfield skipper Krystian Pearce has described a ‘very positive’ meeting with manager John Dempster, and has already targeted 25 clean sheets ahead of next season, the current divisional record.

Pearce says that the ‘ambition’ of new boss John Dempster was one of many positives he took from the one-to-one meeting, whilst also outlining his targets for next term.

“It [meeting with manager John Dempster] was very positive,” he said. “He told me that the ambition is still the same – to get promoted – which was a big deal for me.

“That is the ultimate aim for me, to get promotion. He [John Dempster] is looking to strengthen the team, but doesn’t want to change too much. It [meeting] was positive. 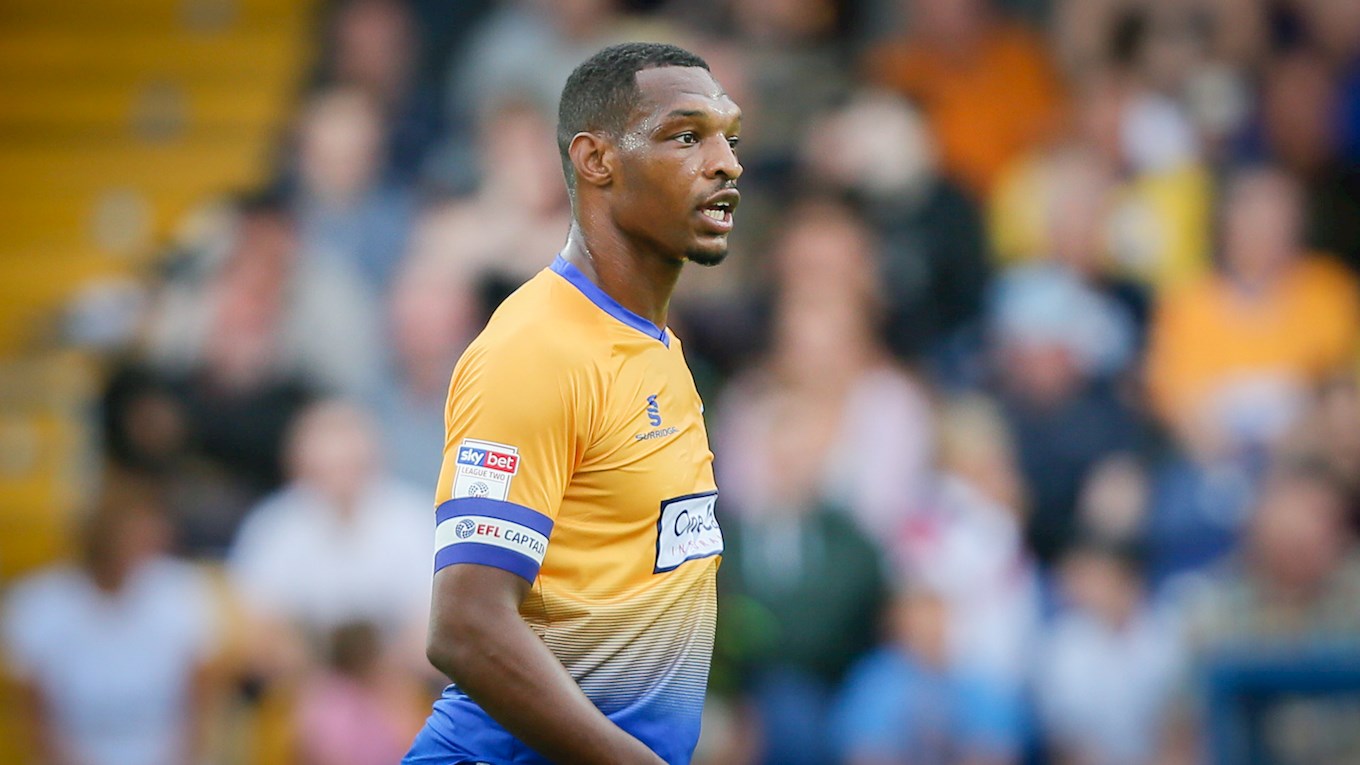 “I know the gaffer [John Dempster] is going to try and bring in a few more bodies so hopefully they come in and add to what we’ve already got.

“Obviously Tyler [Walker] has gone back to his club [Nottingham Forest] so obviously we need to find a replacement for him.

“We know we have a good squad and the majority of the players are under contract. We’re in a good place going into the new season.

“Our defence was the best in the league [last season] – 18 clean sheets – so we want to try and build on that and go again next season.

“I think 25 [clean sheets] is the record in a season, so that’s what the target is for next season. 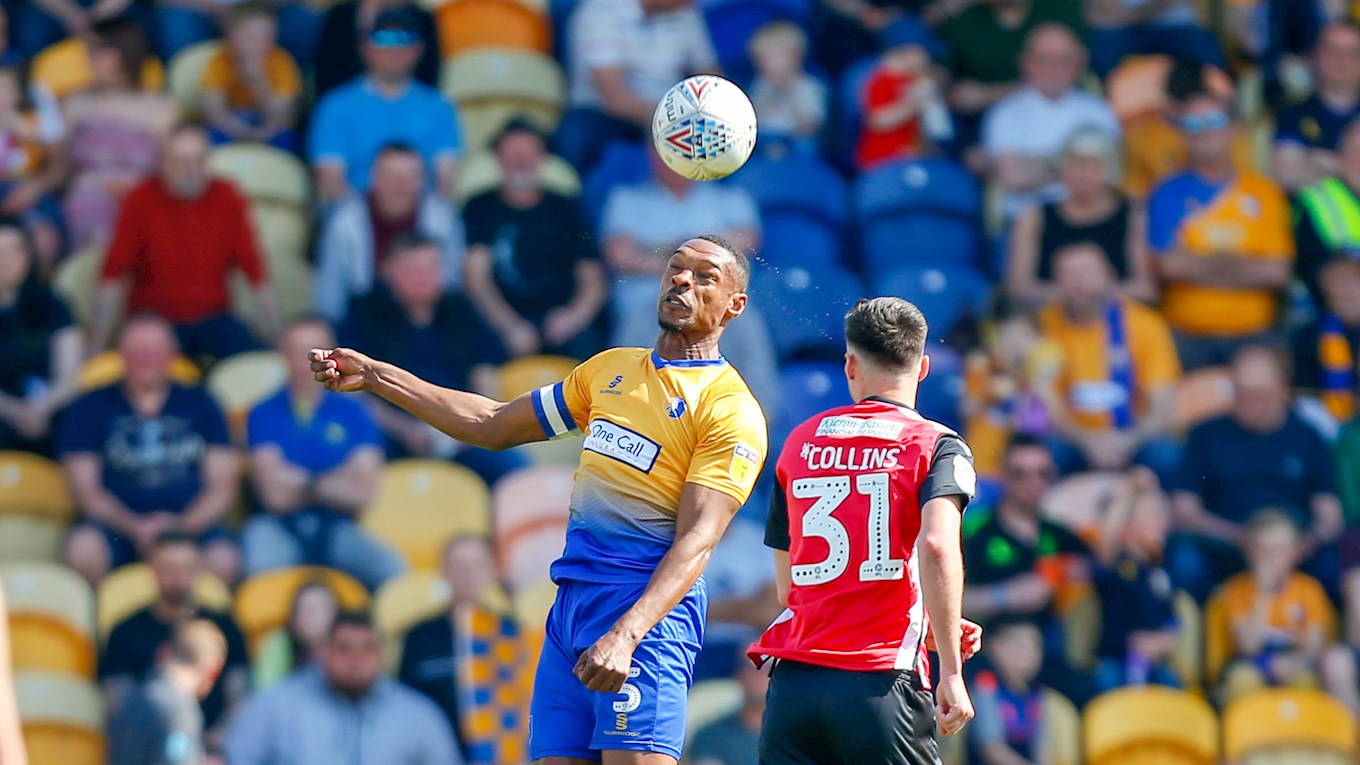 “The more you play with somebody, the more you know their strengths and weaknesses. You build an understanding and that’s what we [defence] did.

“Playing alongside Sweens [Ryan Sweeney] and Pressie [Matt Preston], two very good centre-backs, there was a nice balance and we complement each other well.”

The 29-year-old says his focus is now on thinking positive ahead of the upcoming 2019-20 campaign.

“It [last season] ended a bit disappointingly. Our aim was promotion and we fell short,” he added.

“We just have to move on now ahead of next season. I’ve tried not to think too much about last season, I’ve tried to focus on the season coming. 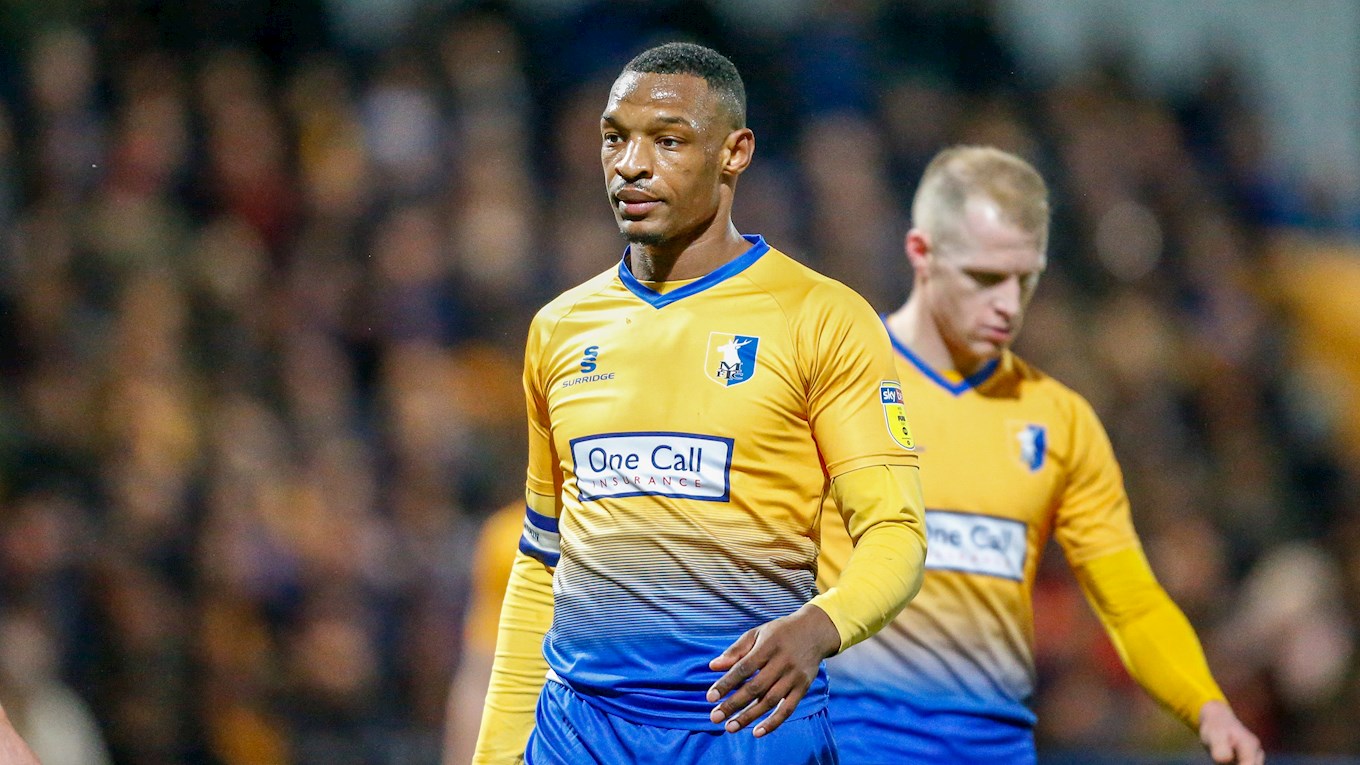 “I think we just lacked that cutting edge at the important moments [last season]. We had chances to kill off certain games and we didn’t do that.

“I don’t really want to dwell on that too much, we just have to focus on the season coming up. We have to think positive.

“My objectives are always the same – I want to win every game. I want a clean sheet every game – so 46 clean sheets and 46 wins!

“Any competitor wants to win, and I see myself as a competitor. I hate losing, so I give my all to give myself the best chance of being on the winning team.” 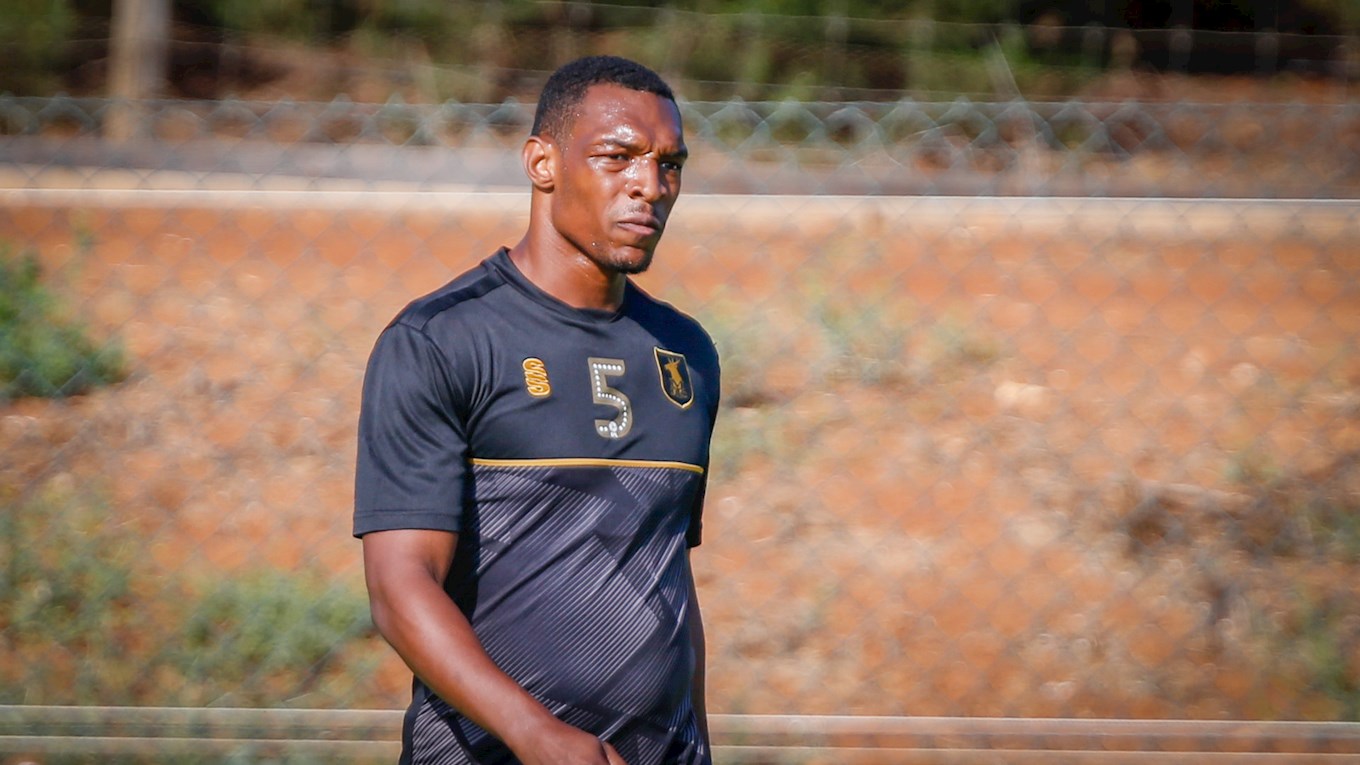 The Stags’ captain also described Mansfield as his ‘home,’ while speaking about his secret to consistency.

“It [Mansfield] is home for me. Only Mal [Benning] has been here longer, so we’ve been here a long time - but we’re still enjoying it, which is the main thing.

“I just want to get myself right now for next season. I want to make sure I’m in the best possible condition for pre-season and get a good pre-season under my belt.

iFollow Stags subscribers can watch the skipper’s interview in full by logging into mansfieldtown.net/ifollow later today.