New marksman Andy Cook says he wants at least 20 goals in his first season with the Stags as he targets promotion with his new club.

The 28-year-old became the first signing by John Dempster as Mansfield manager after penning a two-year contract from Walsall for an undisclosed fee.

Cook, who scored 18 goals with the Saddlers last season, has hit double figures in front of goal in the last four consecutive seasons.

Wanting to maintain his prolific form next season, the ex-Tranmere man said: “I’m obviously delighted to get it over the line.

“After speaking with the gaffer (John Dempster) and looking around, I can’t wait to get going and for the season to start.

“I’ve played against the gaffer before. I saw the club in the play-offs last season and I want to come and help get this club promoted.

“As a striker you love scoring goals and hopefully I can continue to do that with Mansfield. It’d be nice to get 20 this time around. 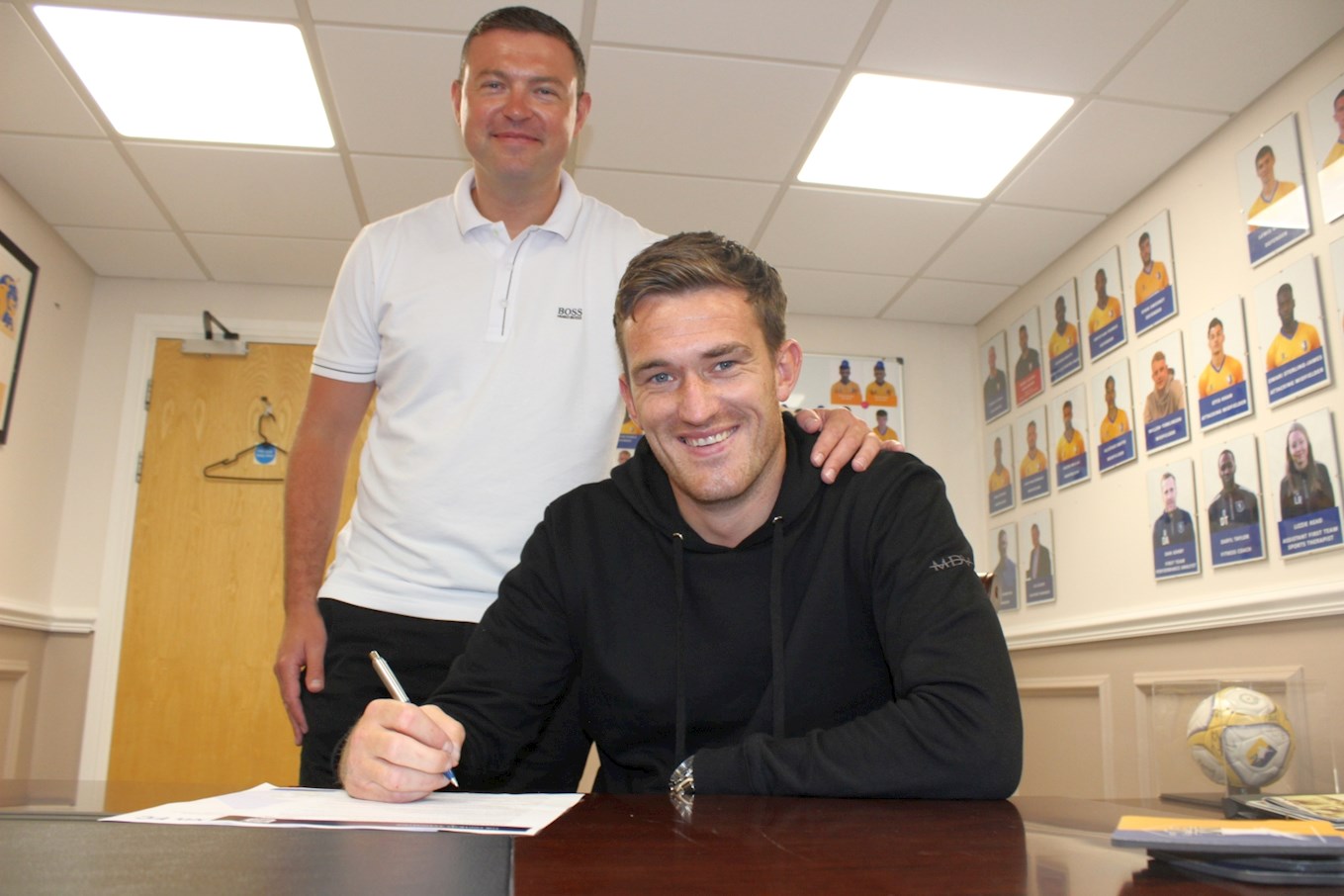 “I want to get promoted, that’s the reason I’m here. I want to score goals and get promoted and see how far we can go.”

Describing his style of play, the reason for his goalscoring exploits and what Stags’ supporters can expect from him, Cook said: “I like to think I’m a big lad who holds it up, links up play and also scores goals.

“I just think I’m in the right area at the right time, when the ball comes into the box.

“It’s not just about scoring from inside the box, I’ve scored from outside and all different types of goals and hopefully I can continue that this year.” 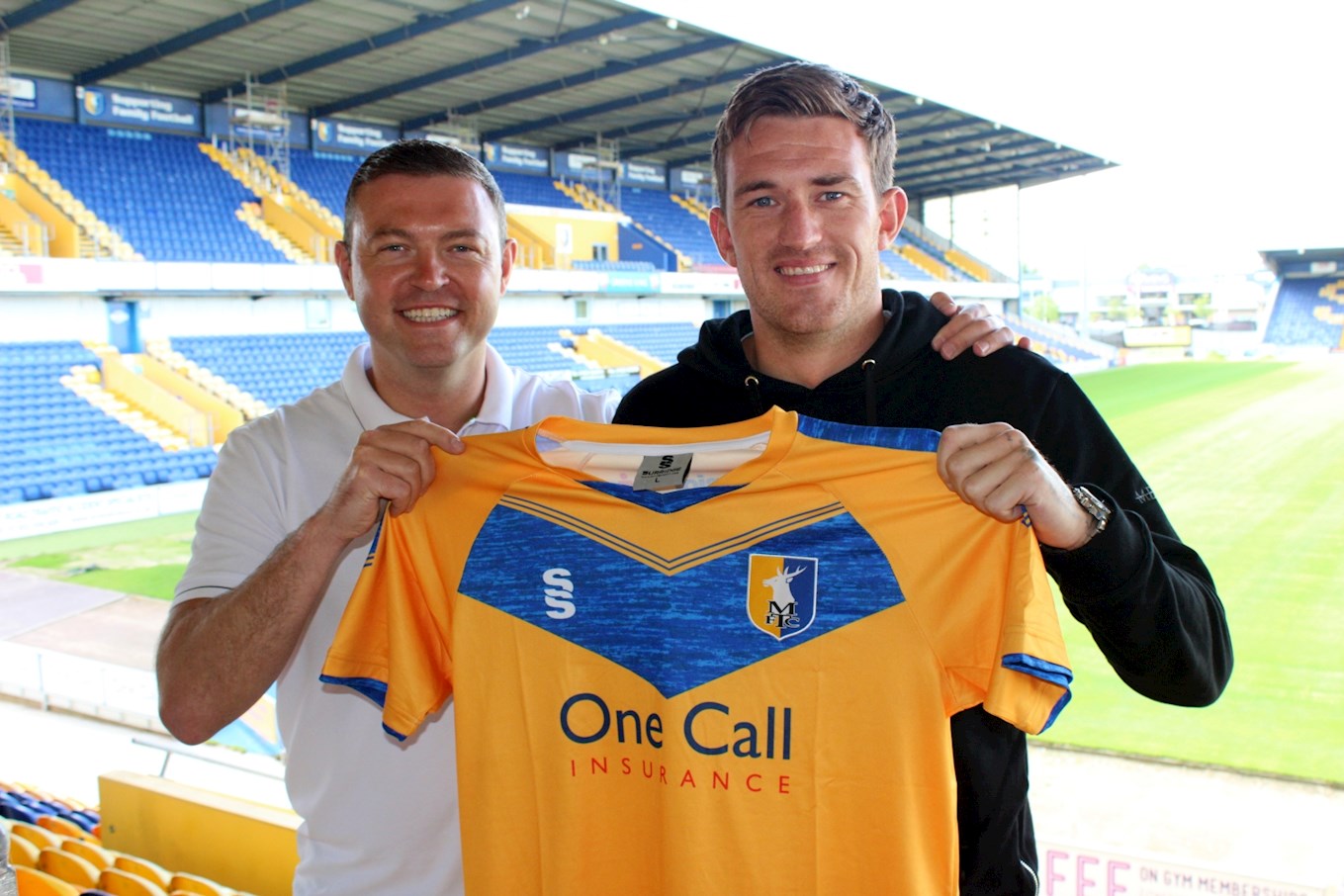 Commenting on his first signing, boss John Dempster said: “He’s a physical presence, a focal point for us to play into, play off and get players around. That doesn’t mean we’ll be route one, it means that we’ve got somebody who can keep the ball in the opponents’ half and build from it.

“It’s something we lacked last season since the injury to Davo (Craig Davies). He’ll strengthen our options going forward and there’ll be defenders in League Two who won’t look forward to playing against him.”


Mansfield Town manager Nigel Clough provided an injury update ahead of this weekend’s hotly anticipated encounter at home to Gillingham.

I want to contribute to success here – DJ


Mansfield Town striker Danny Johnson says he’s aiming to prove he can ‘score goals here and work as hard as I can for the manager’ following his return to the club.

Defender crowned Man of the Match from Bantams draw


Defender Alfie Kilgour has been crowned as Man of the Match from Saturday's well-fought draw away at Bradford City.


Were you one of the 1,852 Stags' supporters that attended Saturday's match away at Bradford?