Former Stags’ midfielder Jamie McGuire is relishing the ‘challenge’ of his new role as the academy’s head of recruitment, adding that he wants to make the academy ‘even stronger.’

The 35-year-old spent four years as a player for Mansfield between 2013 and 2017, before becoming an academy coach with the Stags.

As the new head of recruitment for Stags’ youth sides, McGuire wants the academy to follow the trend of other areas of the club by continually progressing.

“I think it’s a great challenge for me,” he began. “I had four years playing in the first team and was captain, before having a coaching role within the academy. 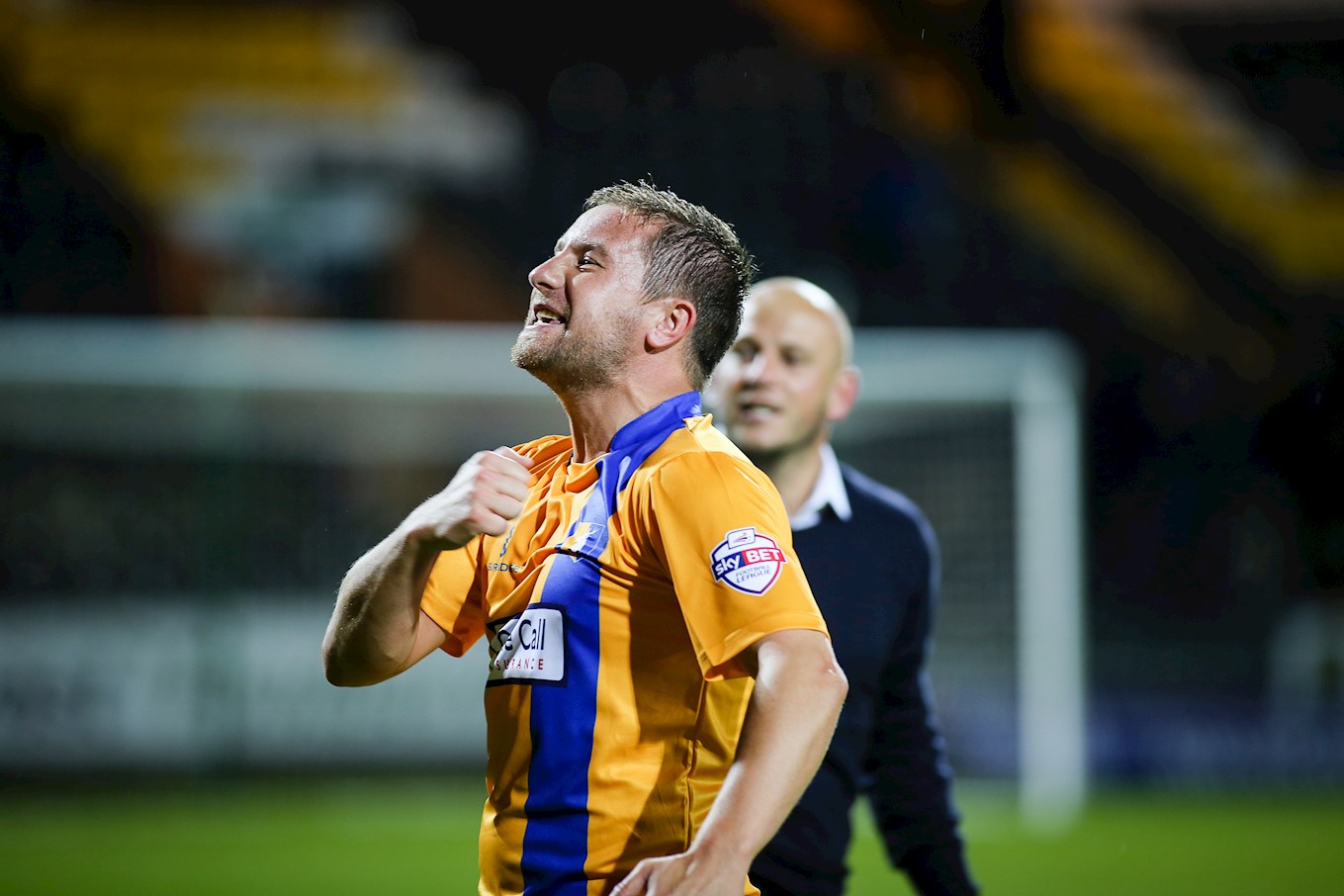 “Now, this new role – head of recruitment for the academy – is a great role for me.

“We want to make the academy better. We’ve just had a lot of trials, and there was a lot of good challenge [on show].

“The talent is out there, we just have to go and find it. We have some really good scholars coming through now, but we can always find that extra one or two that’s out there.

“I like the role and I want to take responsibility for it. I’ve done it on the pitch as a captain, now I want to help the academy become even stronger.

“I’m an enthusiastic character. I’ve lived here now for five years, I love being here and I love the club.

“You see the club progressing on and off the pitch. Everything about it is moving forward. Everyone needs to want to improve, and that’s what this club is doing.” 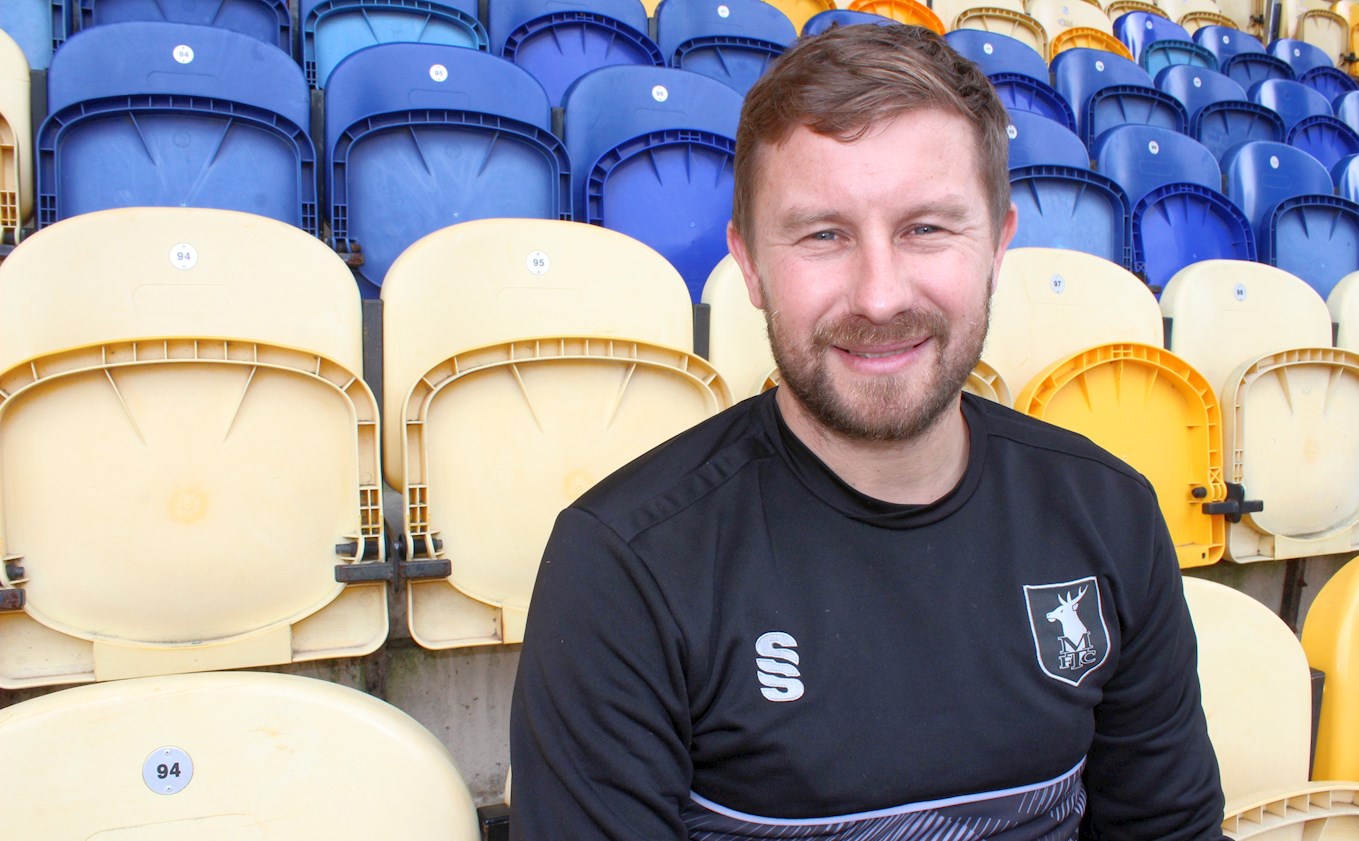 McGuire added that there is ‘nothing better’ than a local player making their professional debut, so he will place an emphasis on scouting the Mansfield area for emerging young talent.

“We’re always looking, because we always want to strengthen up,” he said. The first team is really strong and the gaffer is trying to bring in some great players, but we’re also looking to do that with the academy.

“You’re always looking for that next elite player. With my new role, I want to look at what we have in Mansfield, because there is good talent here.

“When you look at [Mansfield] teams of the past, when you had the likes of Liam Lawrence, Bobby Hassell, [Alex] Baptiste, those were local boys.

“There’s nothing better than the fans seeing one of the local boys coming on to make their debut. 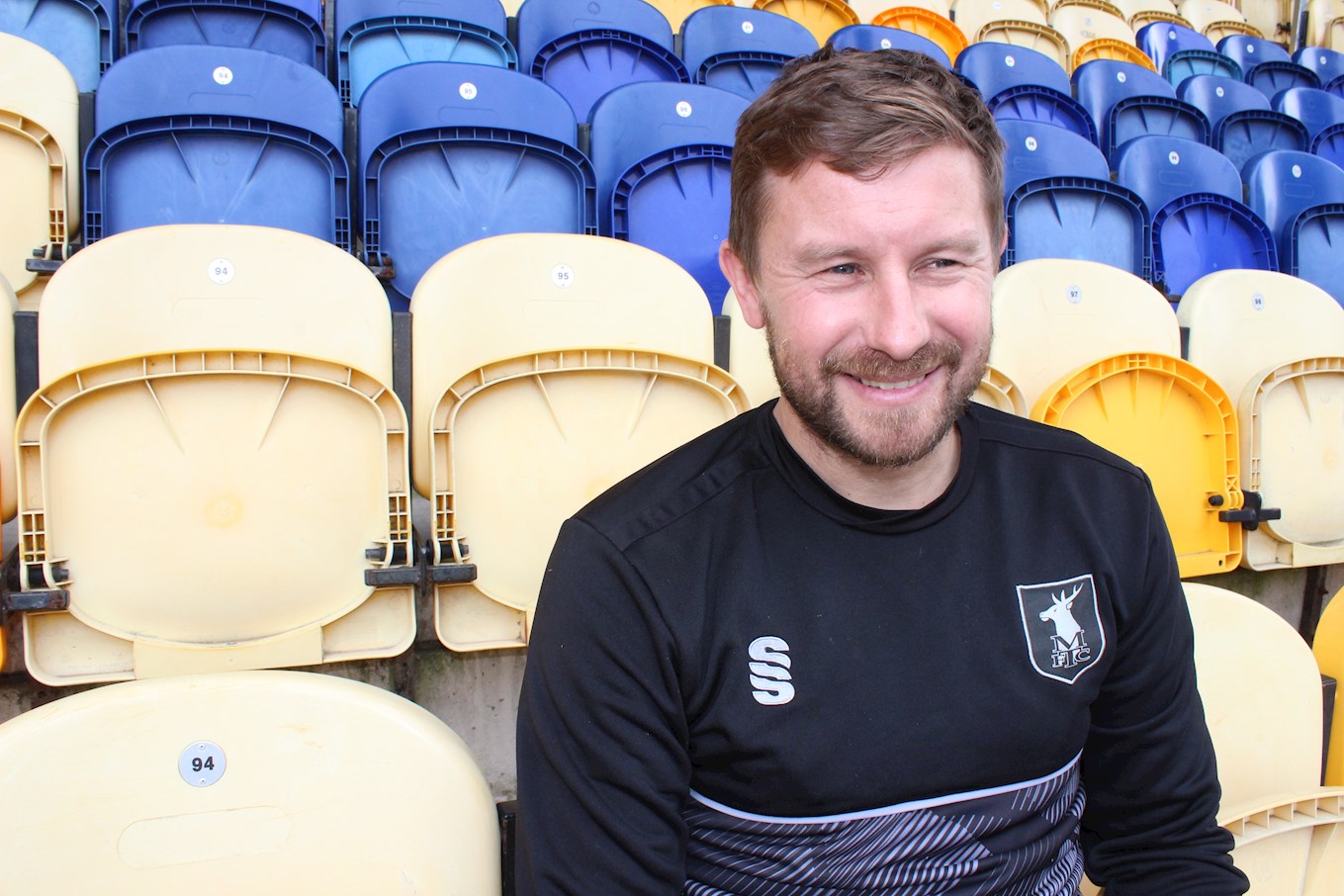 “There are some really good coaches here who really care about Mansfield Town. They are always looking for the next Liam Lawrence or the next [Alex] Baptiste.

“There might be one in the under-16s now who is ready for a scholarship. They’re there in our system, but we need to watch other teams as well because other players are out there that we might want to bring into our system.”

Following the appointment of John Dempster as first team manager, McGuire described his former teammate as a ‘winner.’

“He [John Dempster] is a winner. The way he’s built the academy up is ridiculous – he’s left it in a really good place.

“I was absolutely made up for him when he was named first team manager – to call him gaffer now is great!

“He has a strong squad with strong characters in there, which he can add to. I hope that they [first team] will do really well this year.

“The thing with Demps is that he’s a winner, and you’ll see that on the pitch – his players will be winners. 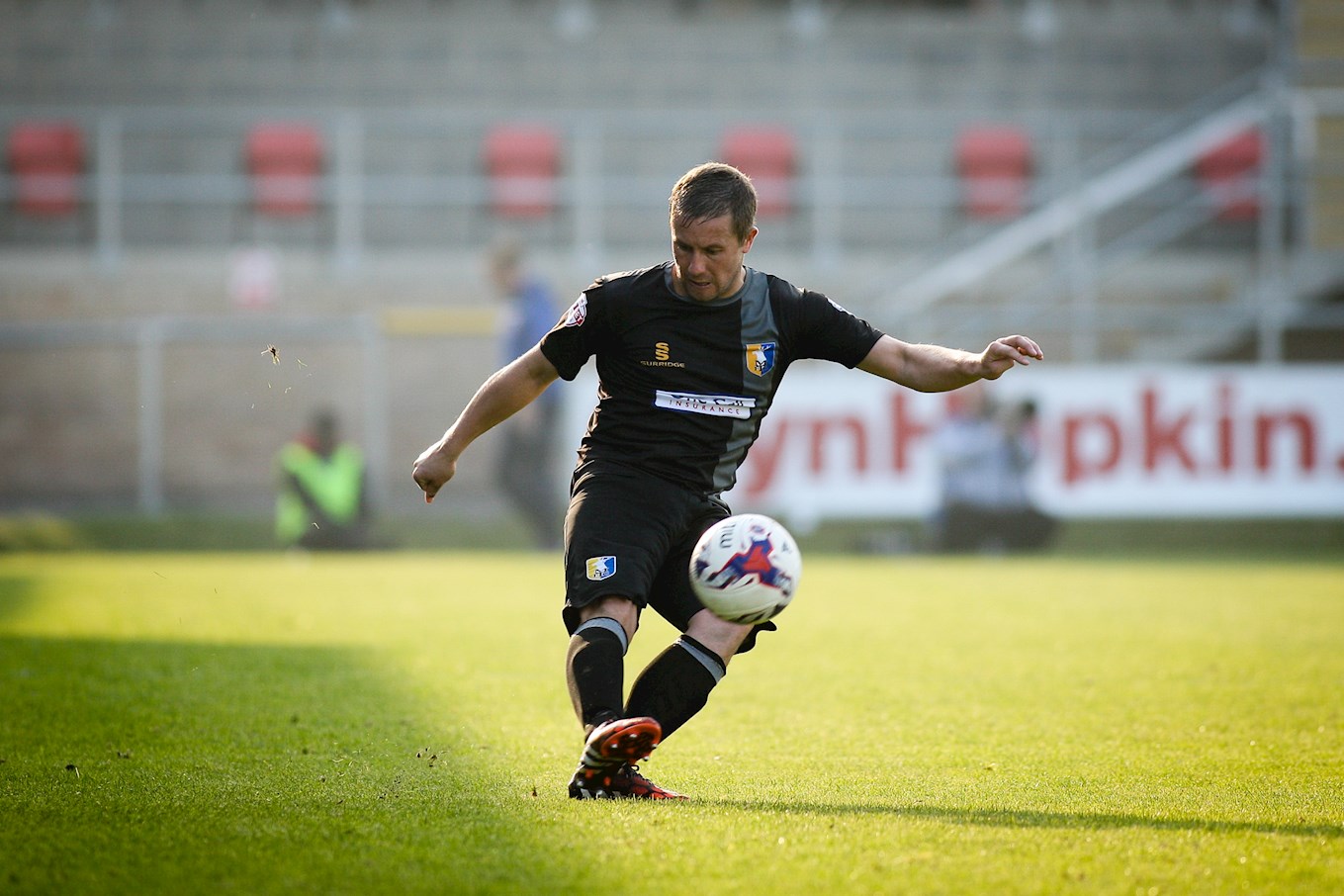 “When I came [to Mansfield], he was captain. I bounced off him every day and he bounced off me. He helped me out so much with my coaching.

“I think he will bring the club even closer together. I’m looking forward to seeing the fans get behind him now.

“I see the fans outside the stadium, and I want them to win. The players care a lot and want Mansfield to win as well.”


Stags' under-19s came out on top to progress into the semi-final of the Youth Alliance Cup with a 2-1 win against Shrewsbury Town at RH Academy on Saturday.