Dynamic midfielder Otis Khan says he has a point to ‘prove’ to new boss John Dempster heading into the new campaign, someone who he says ‘knows what it means to be a Stag.’

Khan, who joined the amber and blue from Yeovil Town last summer, enjoyed a fruitful start to his Mansfield career, yet appearances were limited in the second half of the season.

The 23-year-old says he views the upcoming campaign as a ‘clean slate.’

“It’s almost like a clean slate for me now and I can go again at the start of the season,” he said. “The new manager knows what I’m about and knows what I can do.

“It’s up to me now to show him and show that I deserve to be in that starting 11 this season.

“All I want to do now is play and prove myself to the new manager. He knows what sort of a player I am, it’s just up to me now in pre-season to show him what I’m really about. 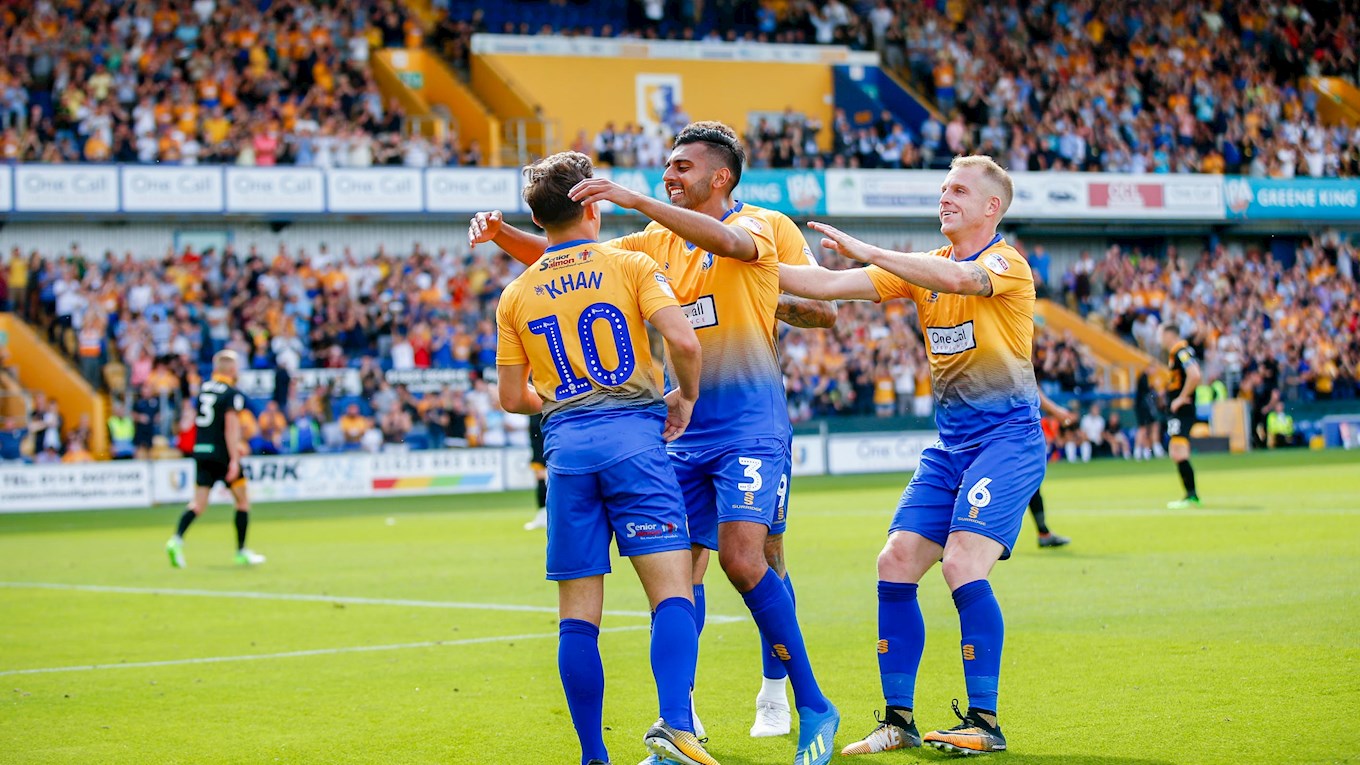 “I think it’s a good appointment [John Dempster as manager]. He knows the club inside out and has been here for years.

“He knows what it means to be a Stag and what’s expected in those colours you wear on a Saturday. I think it’s a really good appointment.

“When you come into pre-season and don’t know anyone, you wonder how each player plays and how the affect the game. But there’s none of that [this year].

“Everyone knows how each other plays and it’s good for everyone.”

Khan, who spent a significant spell on the treatment table last term due to an Achilles injury, says that it was ‘painful’ watching from the sidelines.

“Things didn’t work out the way I thought they were going to [last season],” added the midfielder. “But this is a season coming up where I’d like to play a lot more games. 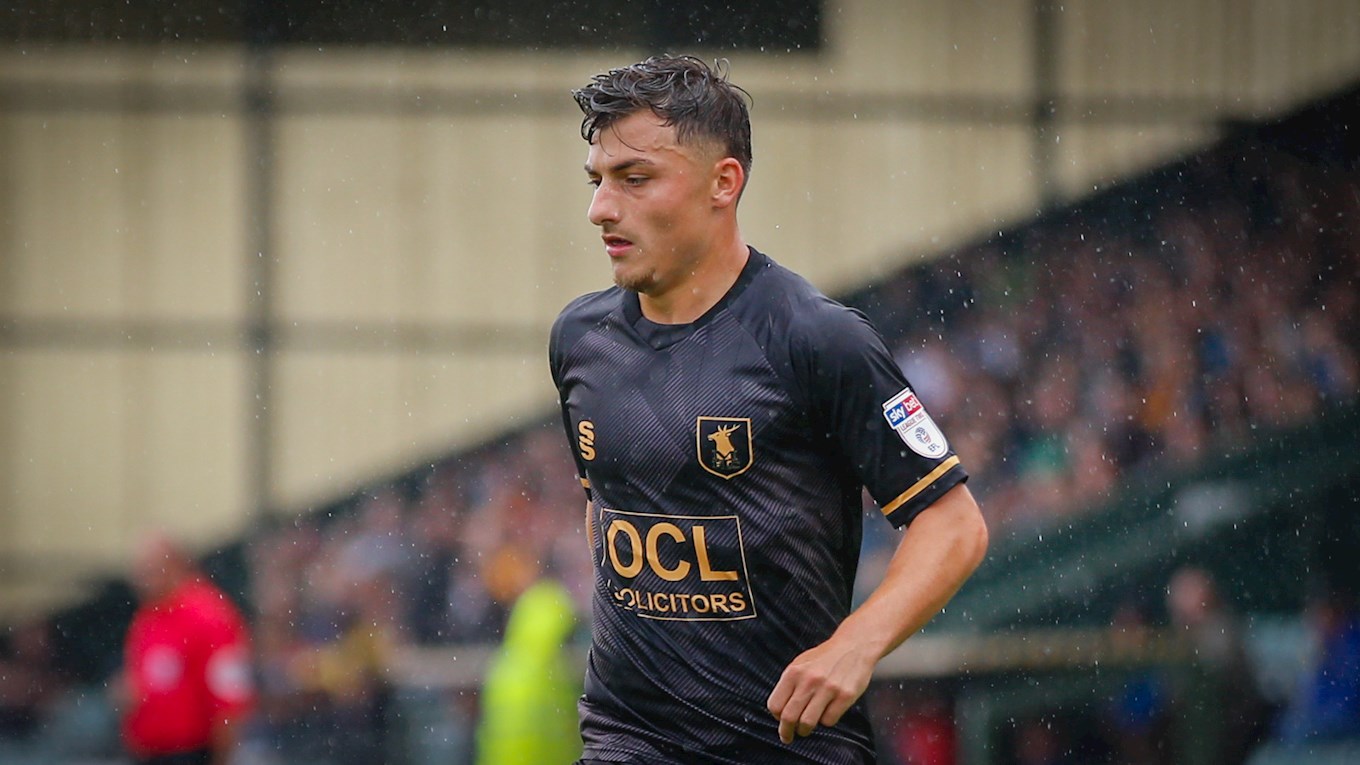 “The start of the [last] season – up until Christmas time – I thought was really good. I did well to score some goals and the team were in a good position.

“Unfortunately, I got the injury which kept me out for two months, and when I came back I didn’t really get a chance again in the team.

“It was a bit painful, to be honest, because I wanted to try and help the club as much as I could. But I’m still here to do so next season.

“The six months I had when I wasn’t playing was really painful for myself, and I didn’t enjoy it one bit.

“Seeing the lads out there doing well made me want to get into the team even more. When I didn’t, it was an upsetting time for me.

“But now, I’ll use that to my advantage and do everything I can to get in the team. 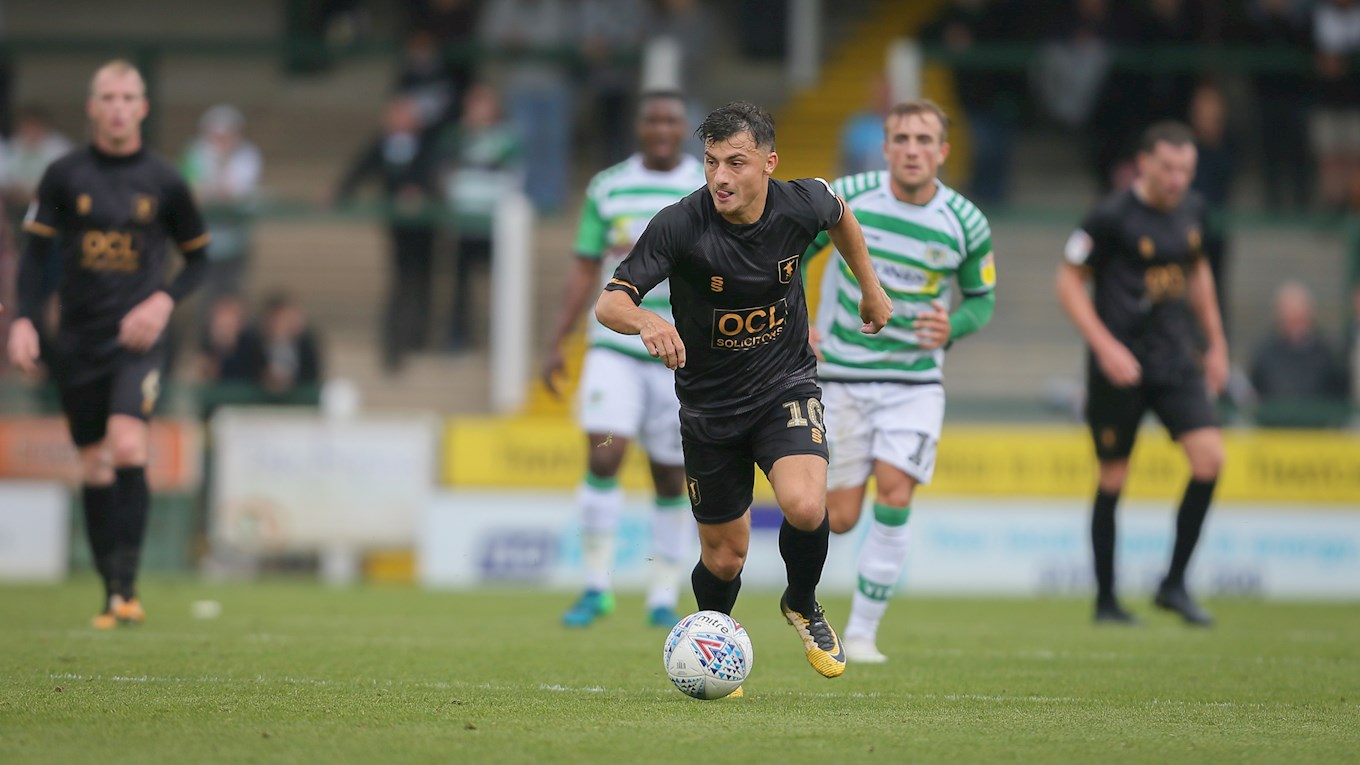 “I came back [from the injury] really fit and really strong. I just don’t think I was given that chance again to prove myself in the team.

Stags’ number 10 revealed that he has been training ‘every day’ in the lead-up to the first team’s return to training on Wednesday 26 June, to ensure he is ‘firing on all cylinders’ in pre-season.

“I didn’t play for a while, so I don’t really deserve a break at the moment. I’m training every day now to get ready for pre-season.

“That’s a personal programme, so I’m speaking to people inside the club for tips and doing my own bits behind-the-scenes as well. 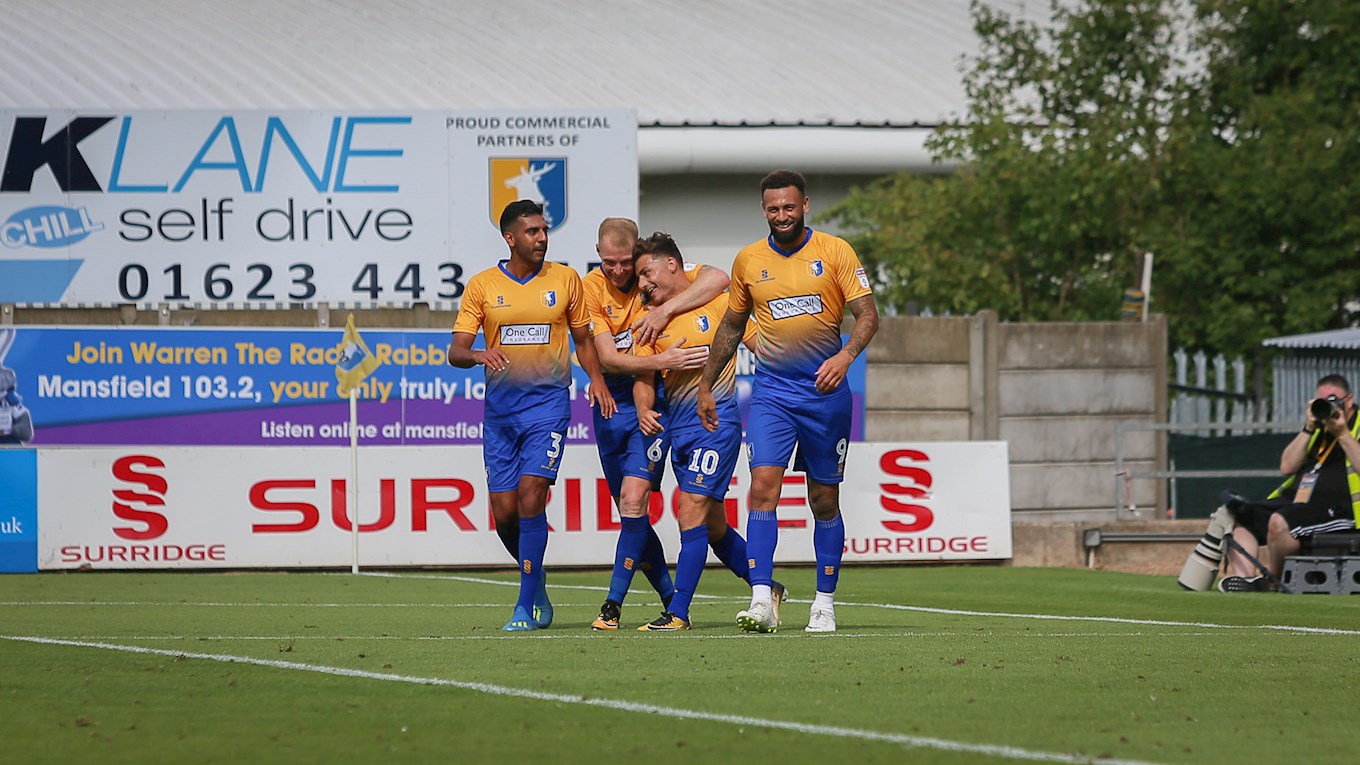 “I’m just working hard to get myself ready for pre-season, to make sure I’m firing on all cylinders.

“It’s all basic training linked in with football [at the moment]. It’s good for me to make sure I’m fully fit coming back.

“I’ve already been on holiday for ten days with my girlfriend to Mexico, so now it’s just purely about getting ready for football.”