Experienced forward Craig Davies says he is ‘really looking forward’ to what he believes is a ‘big season’ for him personally.

The frontman spent a large portion of last season watching from the sidelines due to an ankle injury.

The 33-year-old explained his belief that Mansfield are in a ‘good place,’ adding that he is eager to work with new boss John Dempster next term.

“He [John Dempster] has done well with the younger boys,” he said. “I spoke to him at the end of the season, and he seems up for the task and excited by the prospect of it.

“We all spoke to him individually and I had a good conversation with him. I’m looking forward to it [working with John Dempster]. 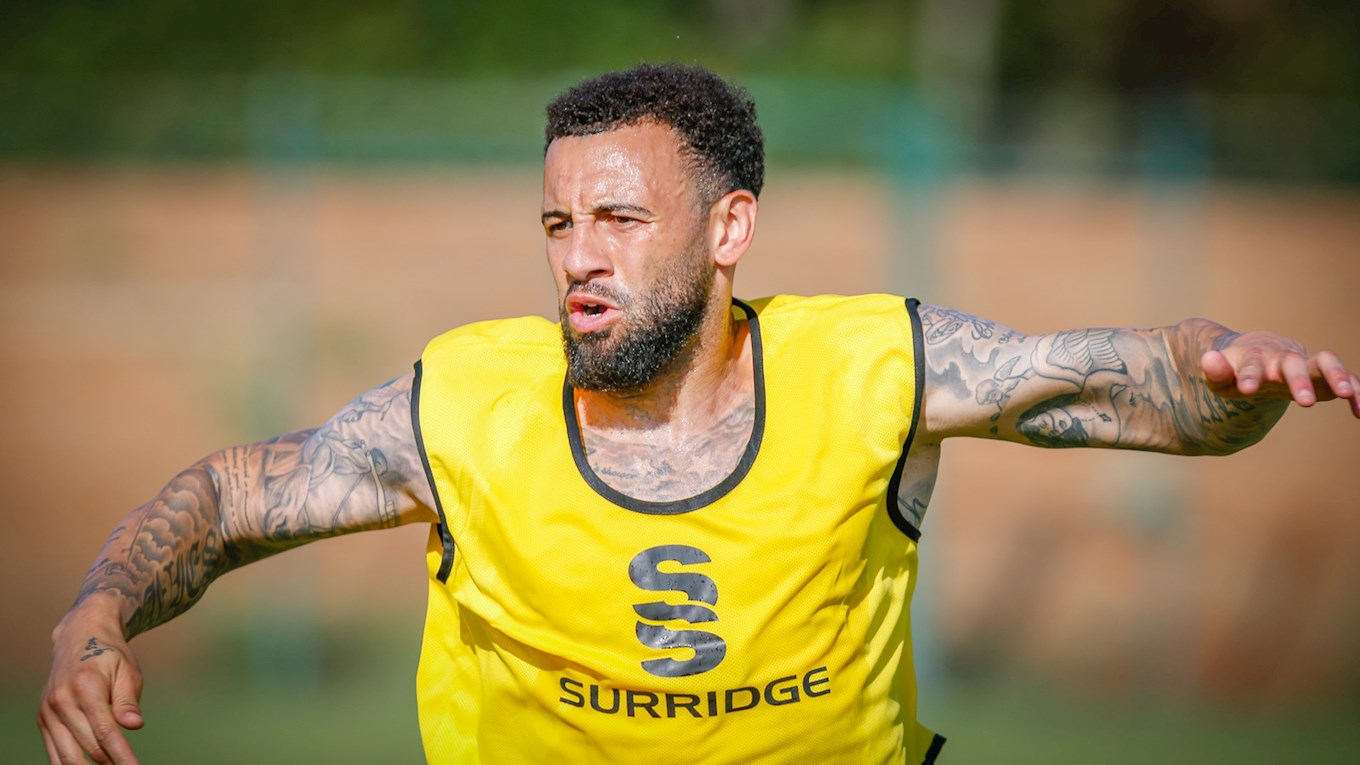 “It’s a big season for me personally. I’m really looking forward to the season ahead.

“All of the players will have learned from the last couple of months and hopefully that will be what we need to get over the line and push in the right direction.

“Sometimes, I’ve been in changing rooms where the club hasn’t been in a great place. I think that can affect what happens on the pitch.

“Here, it’s such a settled place and a settled club, and everyone wants the same thing. There will be good things coming to the football club.” 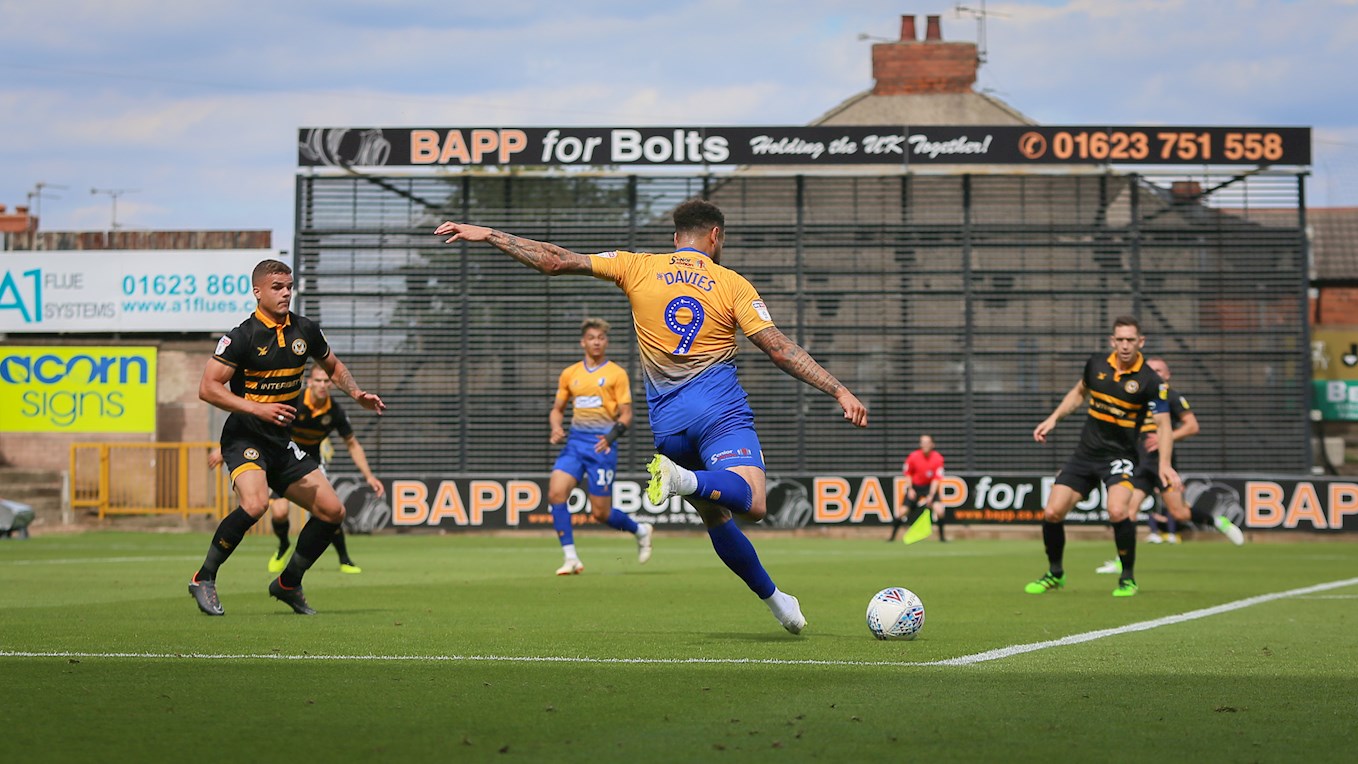 Davies revealed that he will be fit in time to travel to Portugal with the Stags’ first team for their pre-season training camp.

“Since the season has finished, I’ve just been in [at One Call Stadium] cracking on with my work and trying to get right for next season,” he added.

“I had two operations – one on each ankle – so I was out for quite a while, which has been really frustrating. But the staff have been really good with me.

“I’m approaching the final stages [of my recovery] now. Hopefully I should be back with the boys in pre-season.

“My way of getting over that [injury] was trying to help other people. With players that were in a similar position to me, trying to help them move forward in their own careers, and do things that maybe I didn’t do as much when I was their age. 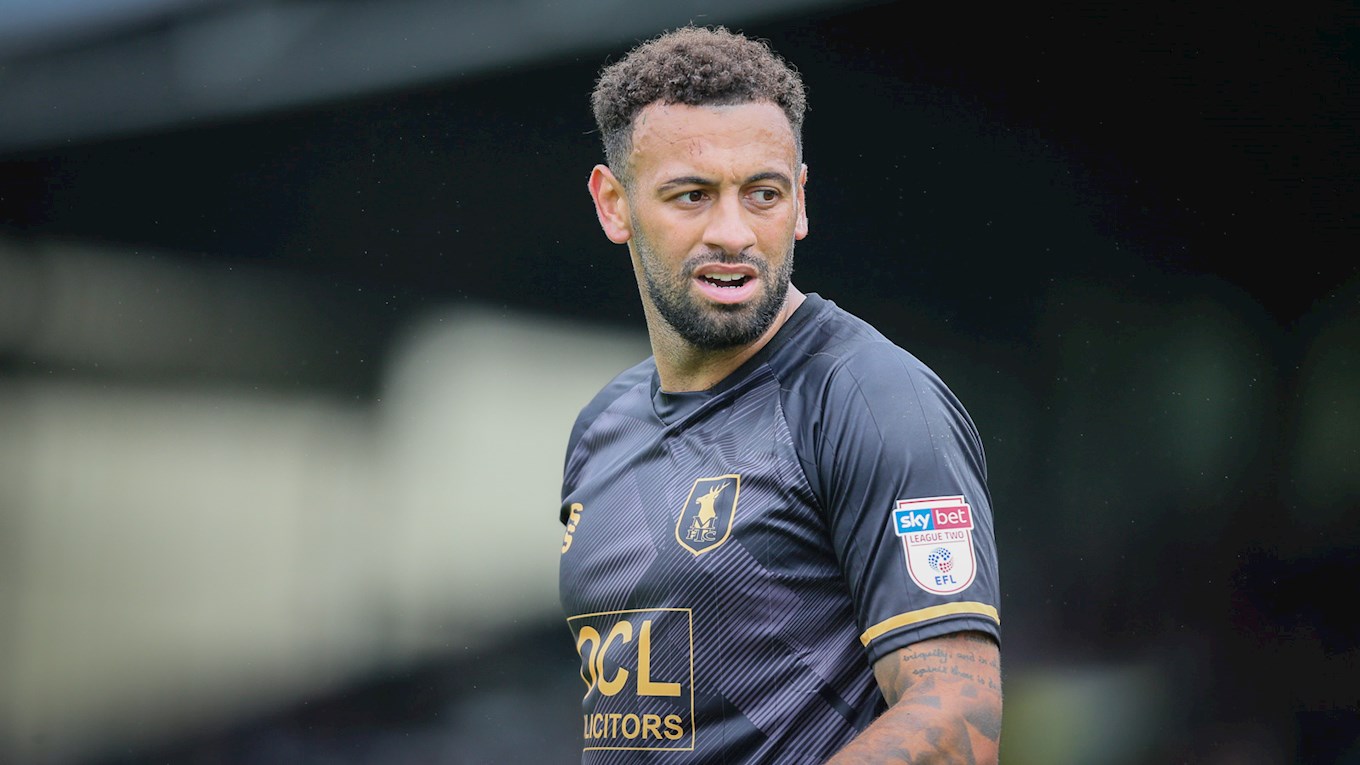 “Tyler [Walker] is someone who I get on with quite well, so I used to speak to him off the pitch as well as on it.

“He is a very good player and I think he will go far. So any time I could offer some help to him, I did that.

“I’m looking forward to it [new season], because it’s been a frustrating time and a long time out [with injury].

“We’ll all go there [Portugal for the Stags’ pre-season training camp], so that will be good. Obviously, I know most of the team from last year which is good.

“Last year, when I came in, it was just trying to get to know people. There are obviously going to be a couple of new additions [this season], but the majority of the squad [from last season] is here.”

The former Oldham striker also reflected on what he says was a ‘frustrating’ 2018-19 campaign.

“It [last season] was frustrating. I’ve never been out [with injury] for that long. It was very frustrating on a personal note.

“We just missed out at that last hurdle [last season] and that was frustrating as well. I’m sure next season, that will push us on, and hopefully we go that one step further. 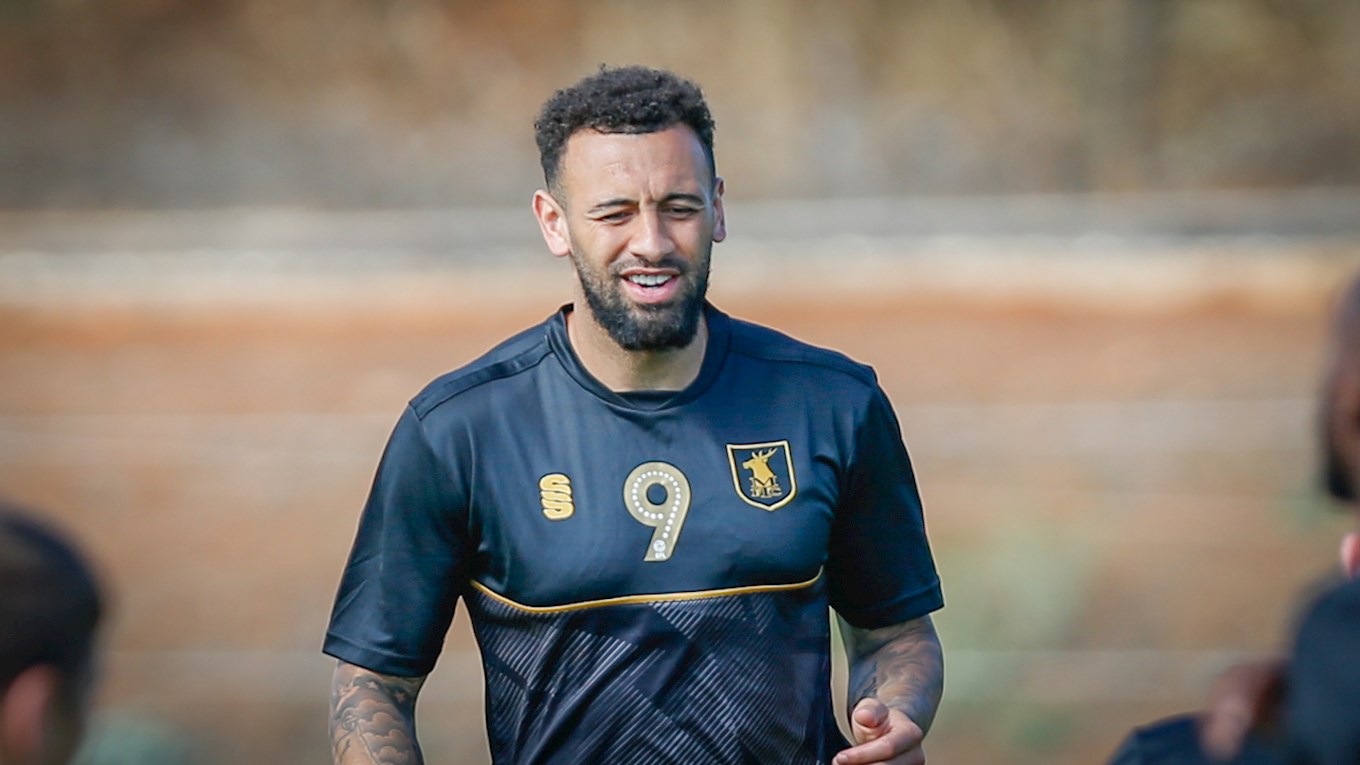 “There were moments during the season watching the boys thinking ‘I wish I was out there.’ The last game of the season against MK Dons, I was probably worse than the coaching staff shouting on the bench.

“But I’m sure there will be games like that next season, where we can really push on, and I’m looking forward to being a part of that.

“If I was fully fit and firing on all cylinders [last season], I think there were a few games that I could have made an impact in. 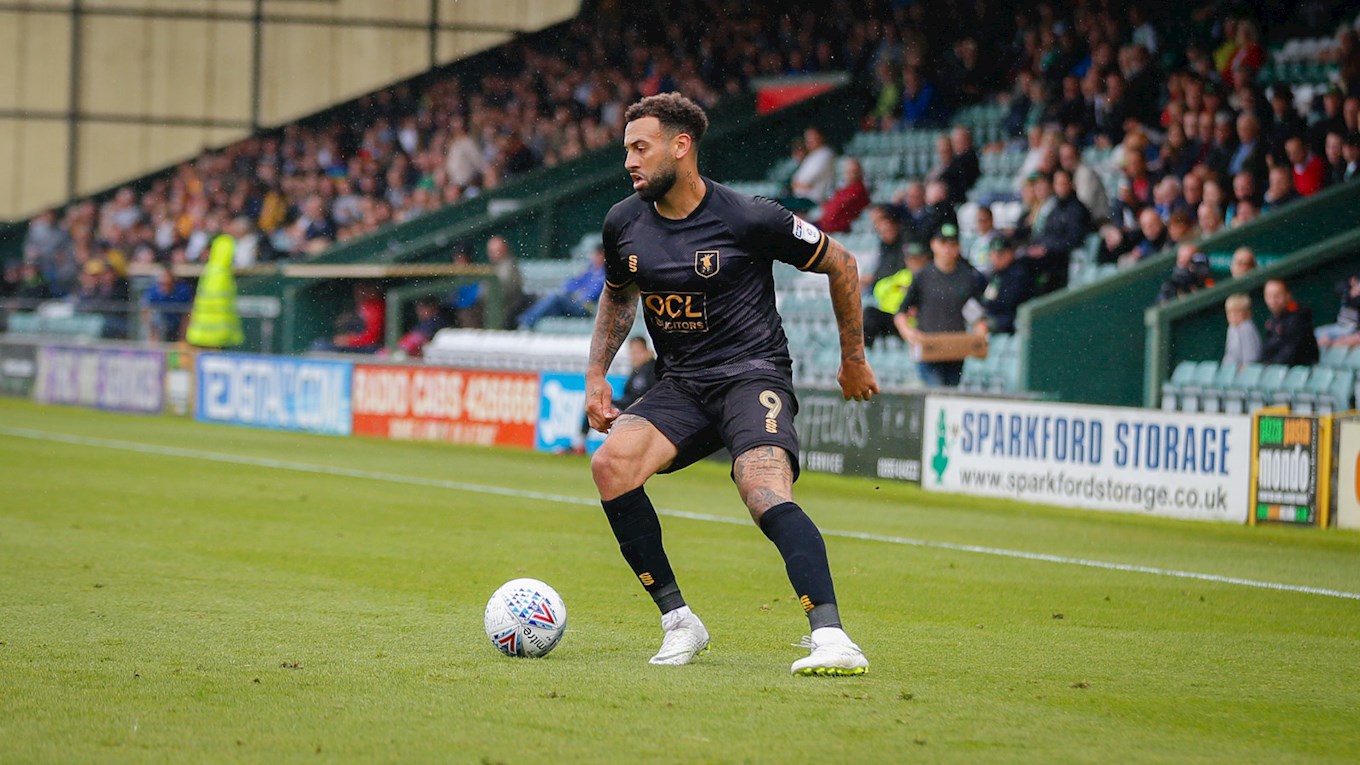 “I like to think I’d have been able to help throughout the course of the season, and on a personal note, make up for three points at least.”