The Stags’ centre-half was part of a defensive unit that recorded 19 clean sheets in all competitions last time out – a statistic that Pearce desperately wants to better.

Mansfield’s number 5 featured for 90 minutes against Sky Bet Championship side Blackburn Rovers, and despite scoring his side’s only goal, he instead shifted attention to the opposite end of the pitch.

“I haven’t set a number for goals but my personal goal for the season is 25 clean sheets – that’s the target,” Pearce stated.

“I probably should have [had a hat-trick] but ultimately, while I will try and score goals, it’s all about the clean sheets.

“We [Preston and Sweeney] know each other well after playing the majority of last season together, and hopefully we can have both the best defence and most clean sheets again next time around.” 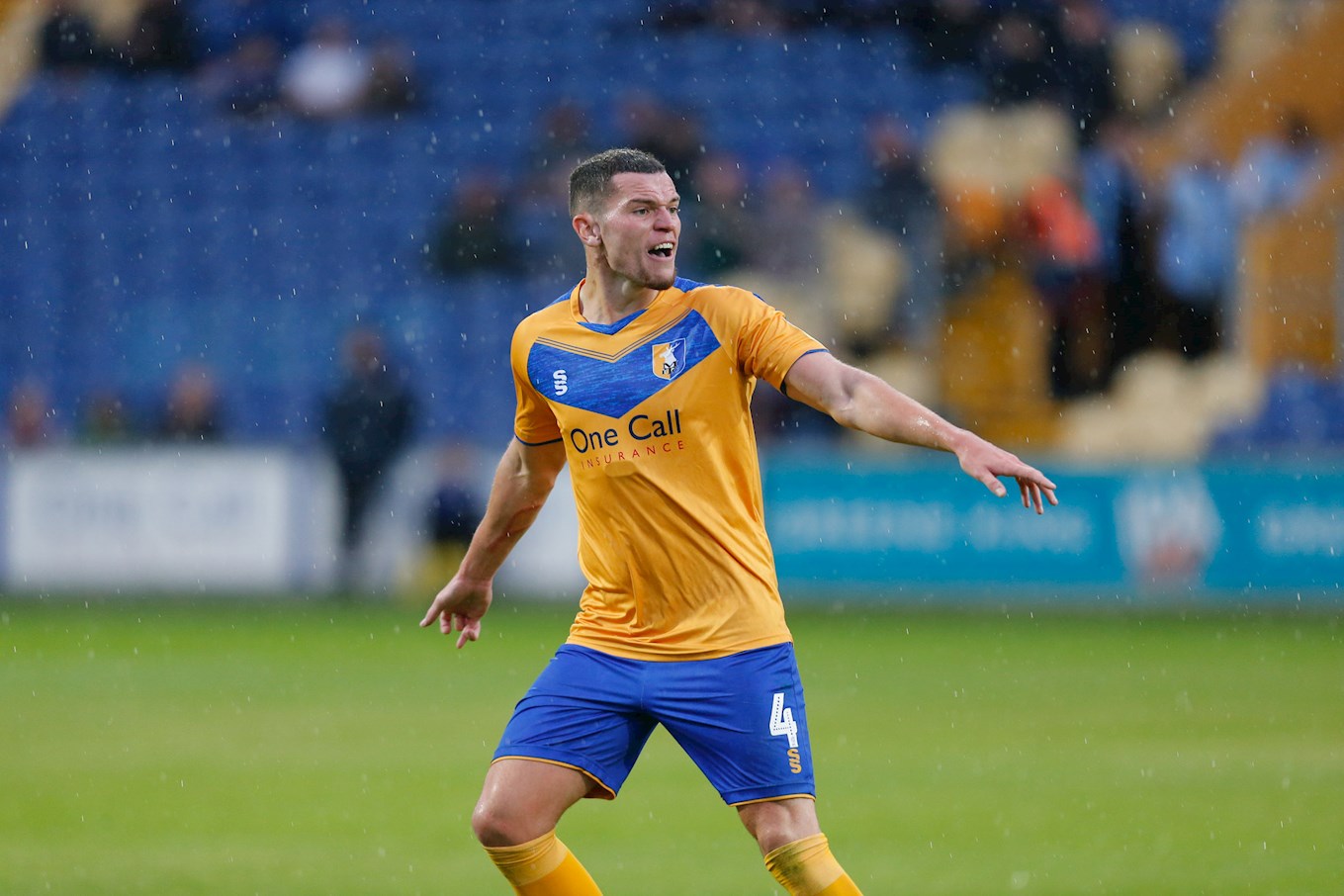 The ex-Torquay defender also spoke about the test that Tony Mowbray’s side posed as one of three second-tier sides to visit One Call Stadium in pre-season.

“It was a good workout. We’re a little disappointed with the goals we conceded but it’s 90 minutes for myself and a lot for the boys – so we’re happy.

“We are trying to focus a lot on team shape and getting play wide rather than through the middle. I think we did that a bit better in the second period but there’s still a lot of work to do.”

Chief, as he has been fittingly named, believes that Mansfield’s summer recruits have bedded into life in Nottinghamshire with ease. 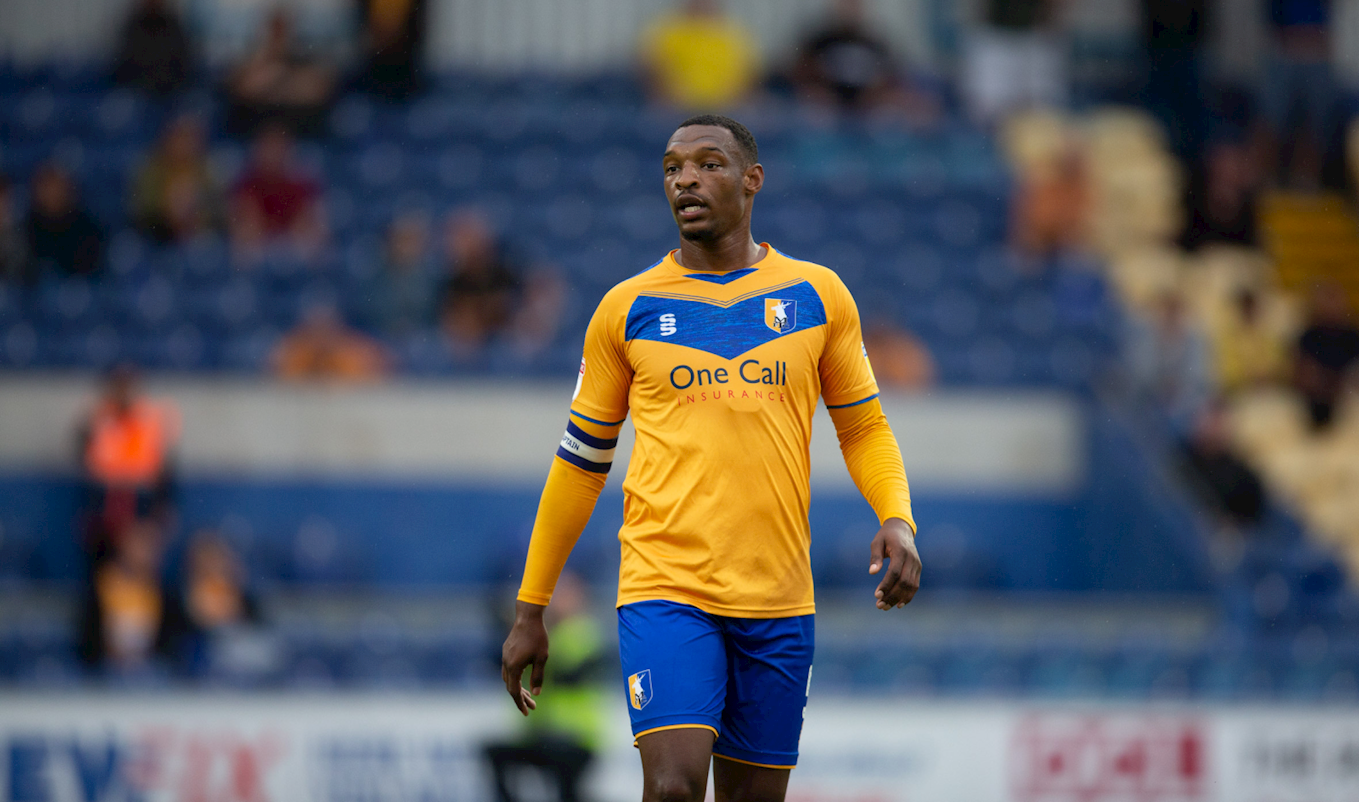 “Everyone has settled in well. All of the signings bring something different and they’ve added a lot of quality,” he continued.

“The gaffer is trying to implement his style of play into the team. It’s early days and there’s kinks to remove but overall I think we’re doing well.

“For me personally it was my first 90, and that was important for me, too.

“Hopefully I can kick on and the team as a whole will continue to work on its shape and get better with each game.”