Stags’ manager John Dempster says that new signing Nicky Maynard displayed ‘outstanding’ finishing during this morning’s training session in Portugal, adding that he is ‘really looking forward’ to working with the striker.

The 32-year-old forward finalised his deal with the Stags after arriving in Amendoeira last night, and trained with his new team-mates for the first time this morning.

The Mansfield boss says that Maynard left a good impression on his fellow players following his first training session with the amber and blue.

“I’m extremely satisfied [with the signing of Nicky Maynard],” said John Dempster. “As soon as I spoke to him directly about the football side of things, he had some really interesting questions about how we’re going to play and our targets.

“I think he’s going to fit right in. He’s already trained this morning, and looking at his stats, you can clearly see he’s been a busy boy throughout the summer. 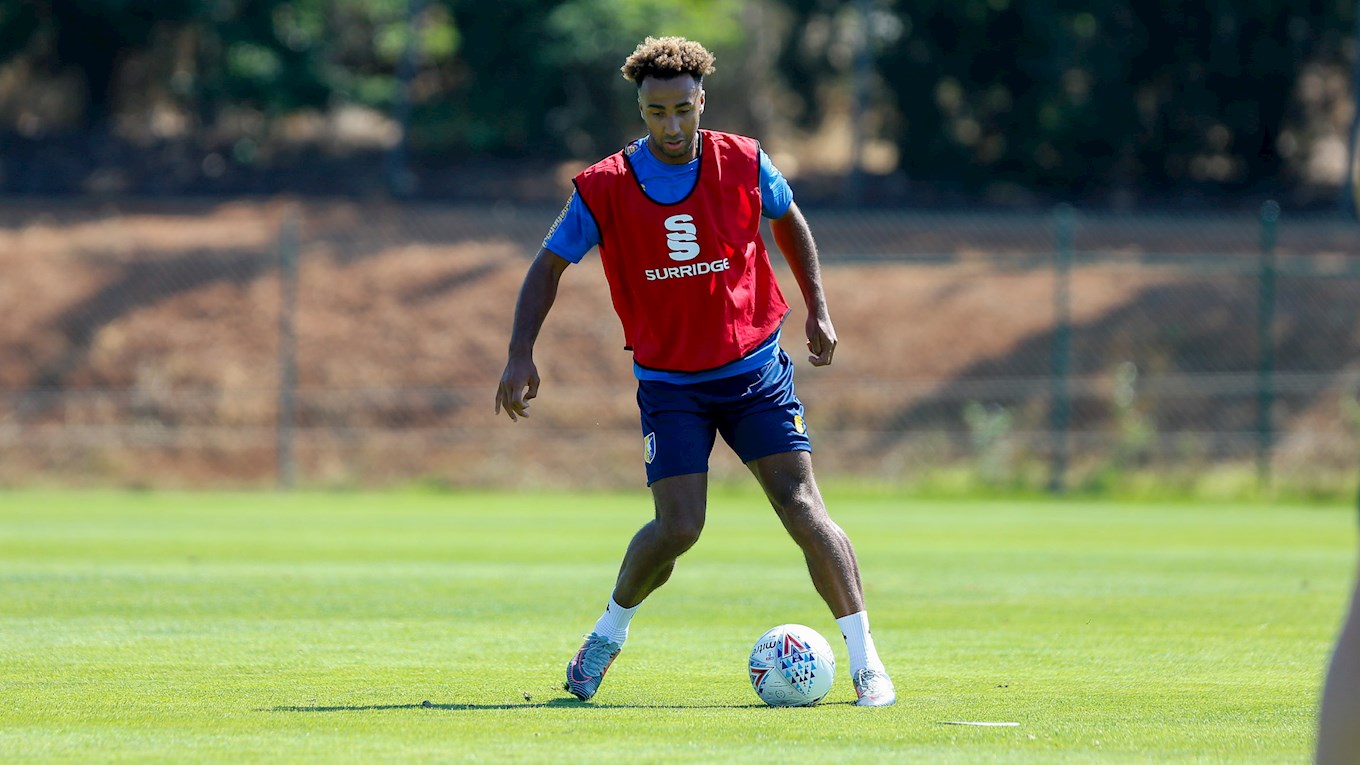 “He’s one of the fittest in the squad from the stats today and his finishing today was outstanding. I think the players were very impressed with his performance.

“The CEO [Carolyn Radford] had a big part in it, getting the deal over the line. My job was to sell the club to Nicky and talk to him about what I expect from a football point of view.

“I’m delighted to get him into our squad today. The way he performed last season, if you look at his record, his goal ratio was right up there with the best.

“The owners played a big part with how supportive they’ve been of me. This club does things properly, and people want to be a part of it.

“It was good to see Nicky when he arrived last night. The captain, Krystian Pearce, came to meet him, and we had a good chat.

“He [Maynard] is a finisher. He’s very clever with his movement – I suppose you could describe him as a fox in the box. 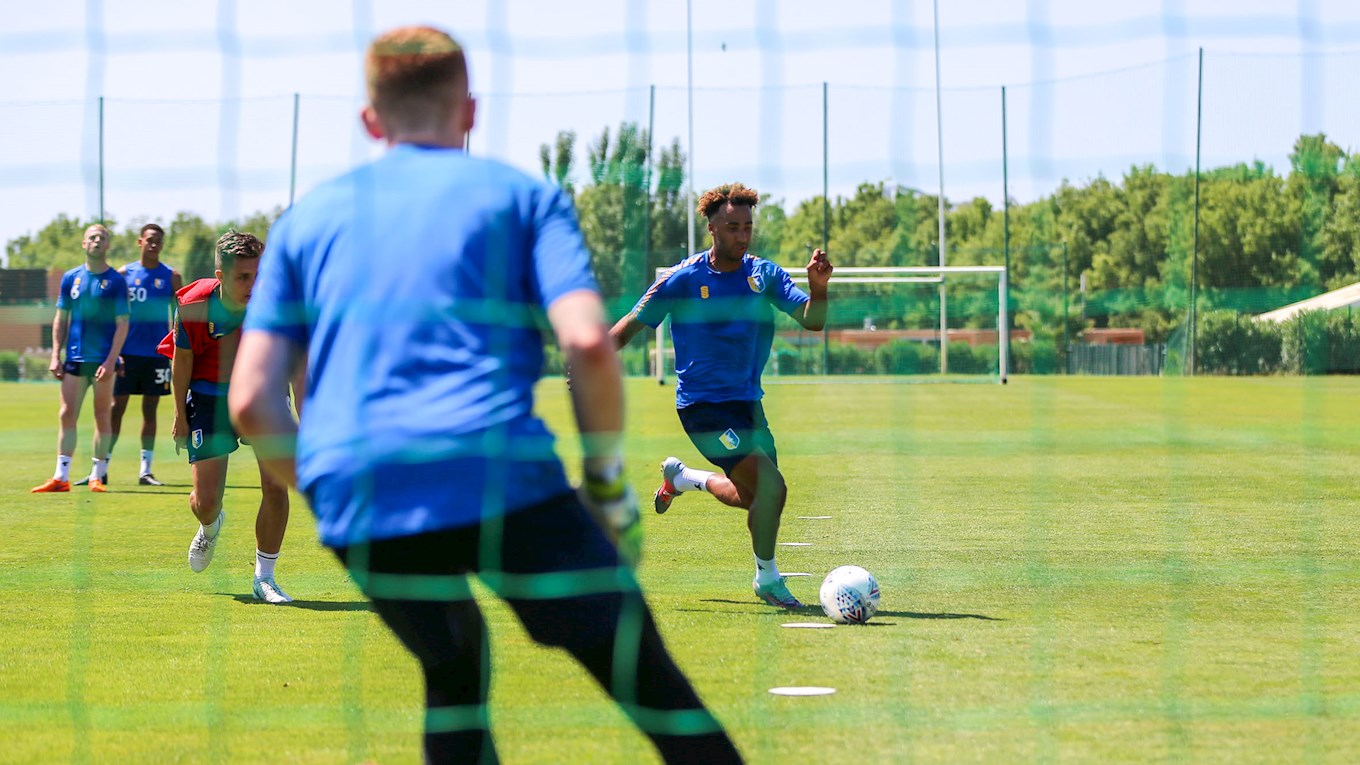 “He will get on the end of things, whether that be good play from our players who are assisting him, or making the most of defenders’ mistakes.

“I looked at a lot of his goals from last season and they were from nothing. He’ll be a big part of our build-up play and the finishing phase, and he’ll also make goals from nothing.”

John Dempster also revealed his plans to strengthen an already impressive Mansfield squad, and also commented on further interest from two League Two clubs in striker Danny Rose, after it was revealed that owners John and Carolyn Radford rejected a bid for the 25-year-old last week.

“We might look to add more numbers in attack,” he added. “This [Maynard] will be the last out-and-out centre-forward that we’ll bring in, but we’re still in the market and looking at players. We’re looking to add over the next week or so.

“I think we could do with some competition down the right-side. I’d like to get some pace down that side. 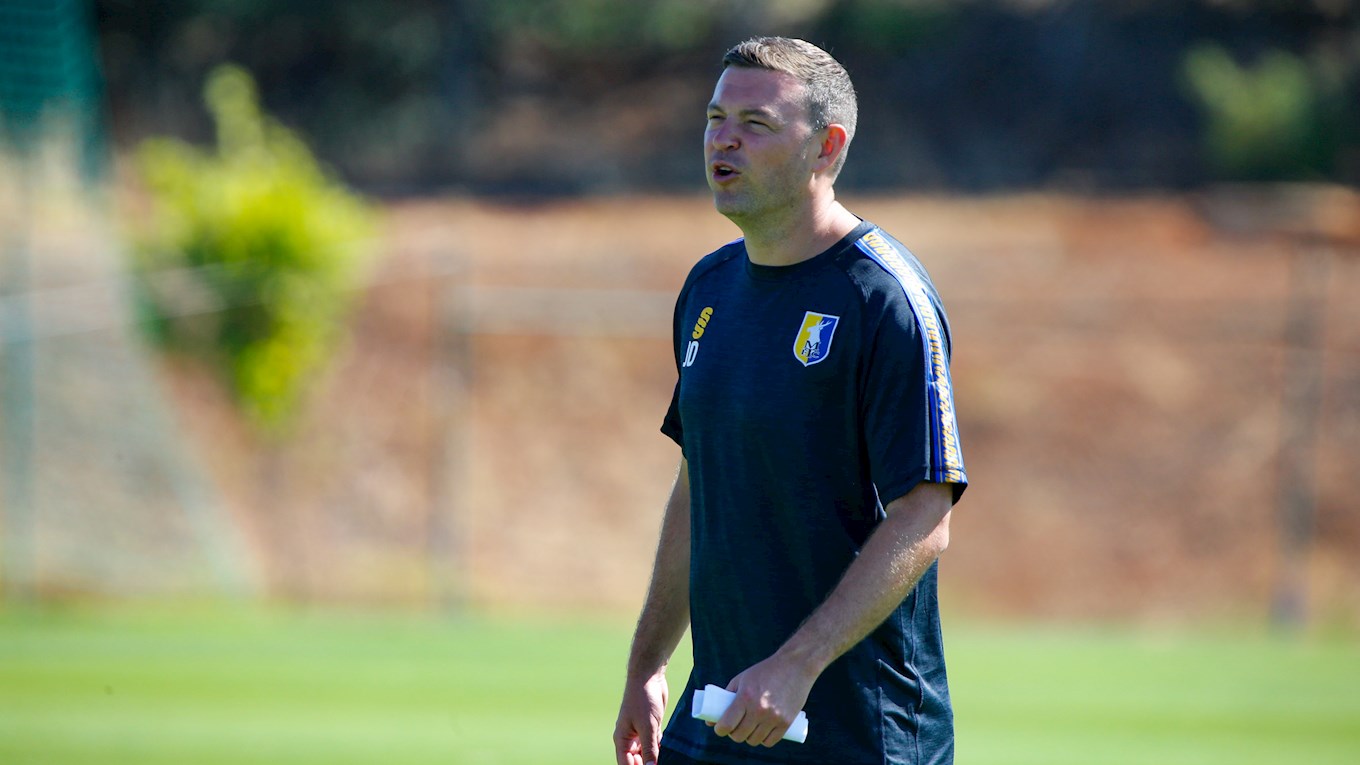 “We also might add something in the middle of the pitch – someone who can play in a number of positions, to give us that flexibility, depending on which formation we play.

“It just shows you how highly thought of Danny is. But, as I’ve previously stated, I’d love Danny to be one of my strikers.

“He brings a lot to the table and a lot to the building. Looking at him this week, he is a very popular member of the squad and his finishing this week has been outstanding.

“I’m really looking forward to working with him.”

The manager also provided an injury update on striker Craig Davies, who has not travelled with the Stags’ squad to their training base in Portugal.

“The plan is to have four good strikers [fit], and we have Danny Rose, Cooky [Andy Cook], Nicky Maynard, and I also think CJ [Hamilton] could do a job up top as well.

“Craig [Davies] has had a little bit of a setback, as he’s been feeling some pain in one of his ankles. We thought it would be sensible for him to stay [in England] with the academy physio and work at the outstanding facilities at Brooksby [Melton College]. 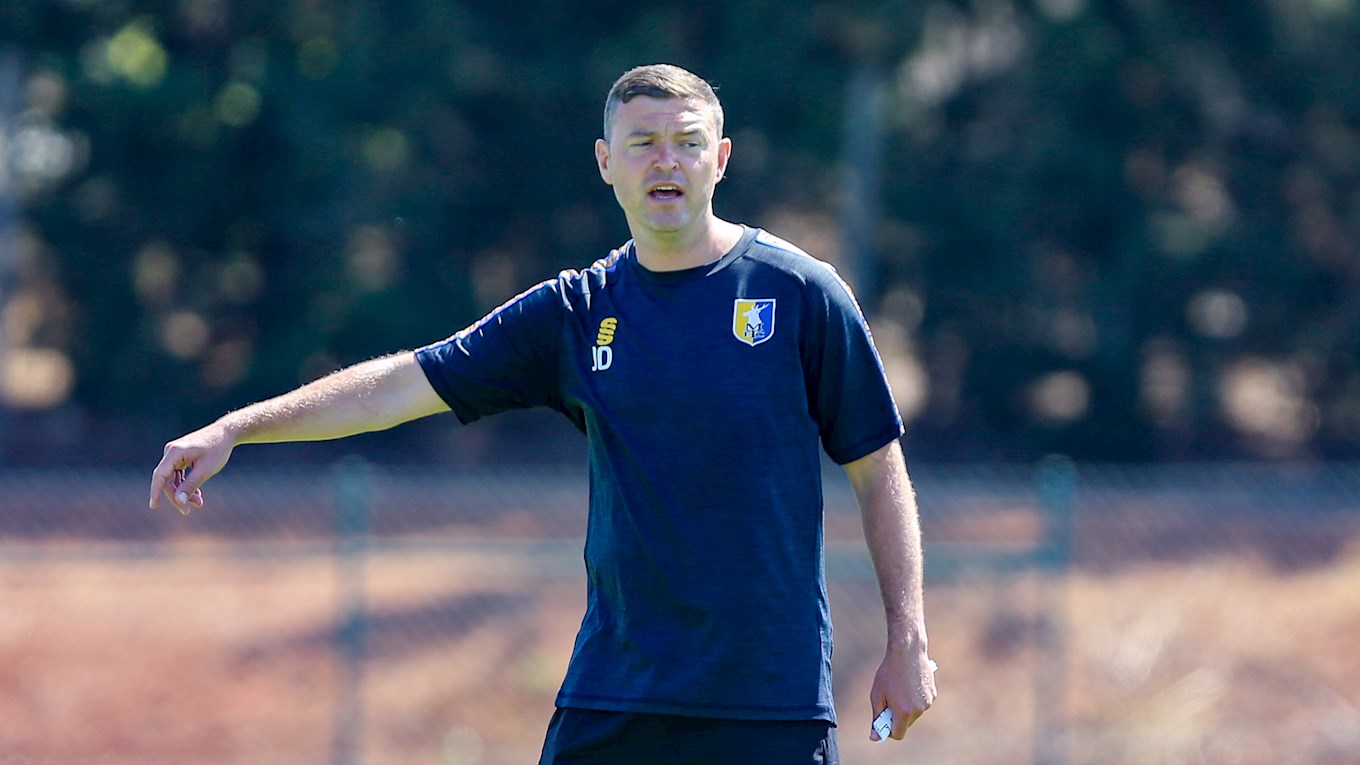 “Davo was in agreement with that, and he felt that it would be more beneficial for him to work there for this week.

“We’re hoping that he will be back sooner rather than later, but we need to make sure that he’s 100 percent when he comes back. When he returns, he’ll be someone that brings a lot to the table as well.

“We also have the younger strikers within the squad – Jordan Graham is coming back from injury, and we’ve had the emergence of Jimmy Knowles, who has trained well this week with the older pro’s.

“It was always the plan to have four senior strikers that are fit and well to attack this next campaign.”