The Stags’ no.3 was one of a handful of players to maintain their place on the pitch and get 90 minutes under their belt.

And Benning believes that it was another good test as they were pitted against Sky Bet Championship opposition for the second successive time. 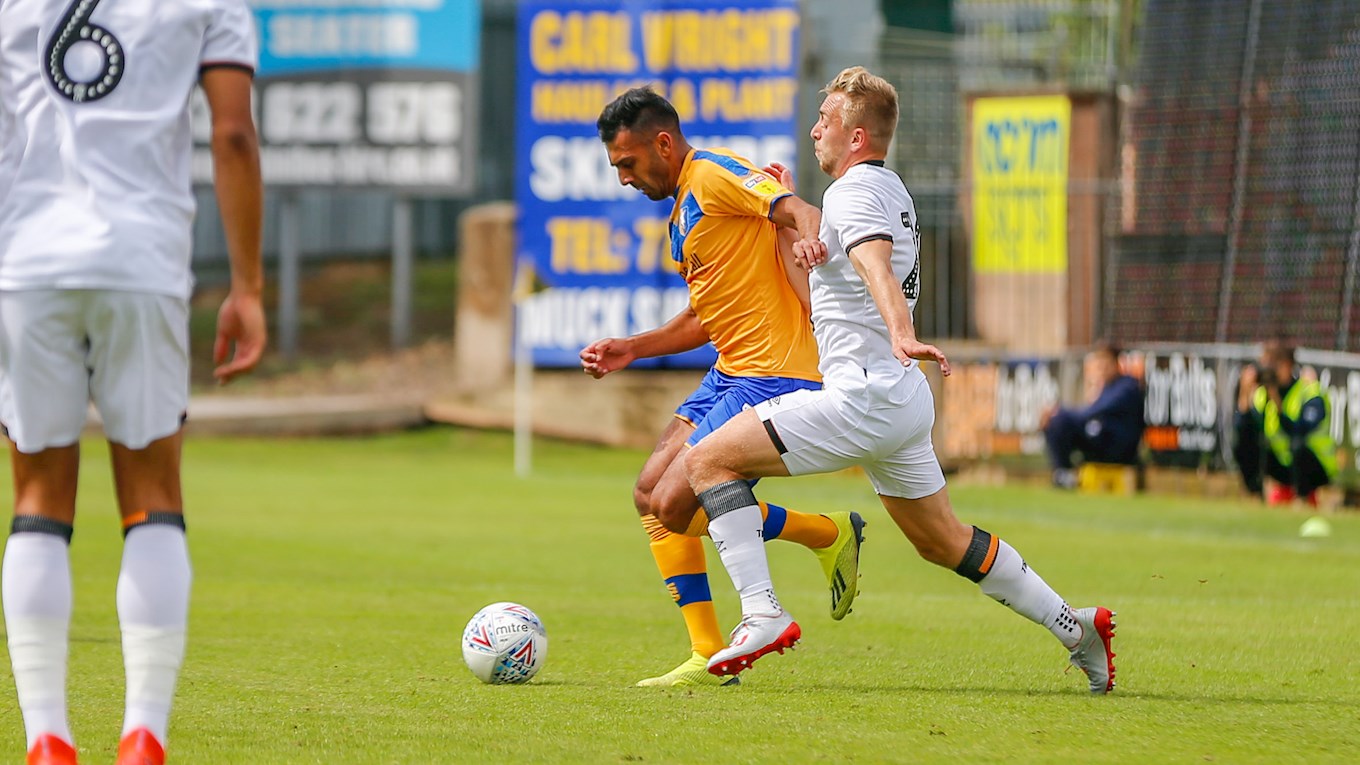 “I think it was a good workout,” the full-back stated.

“They had a full team that you’d expect to see [playing] in the Championship so that was a good test for us.

“We grew into it second half. You could see once we started passing the ball well that we got into our rhythm and we started to cause problems.”

The left-back also touched upon his own fitness after completing the entirety of the match against Grant McCann’s roster. 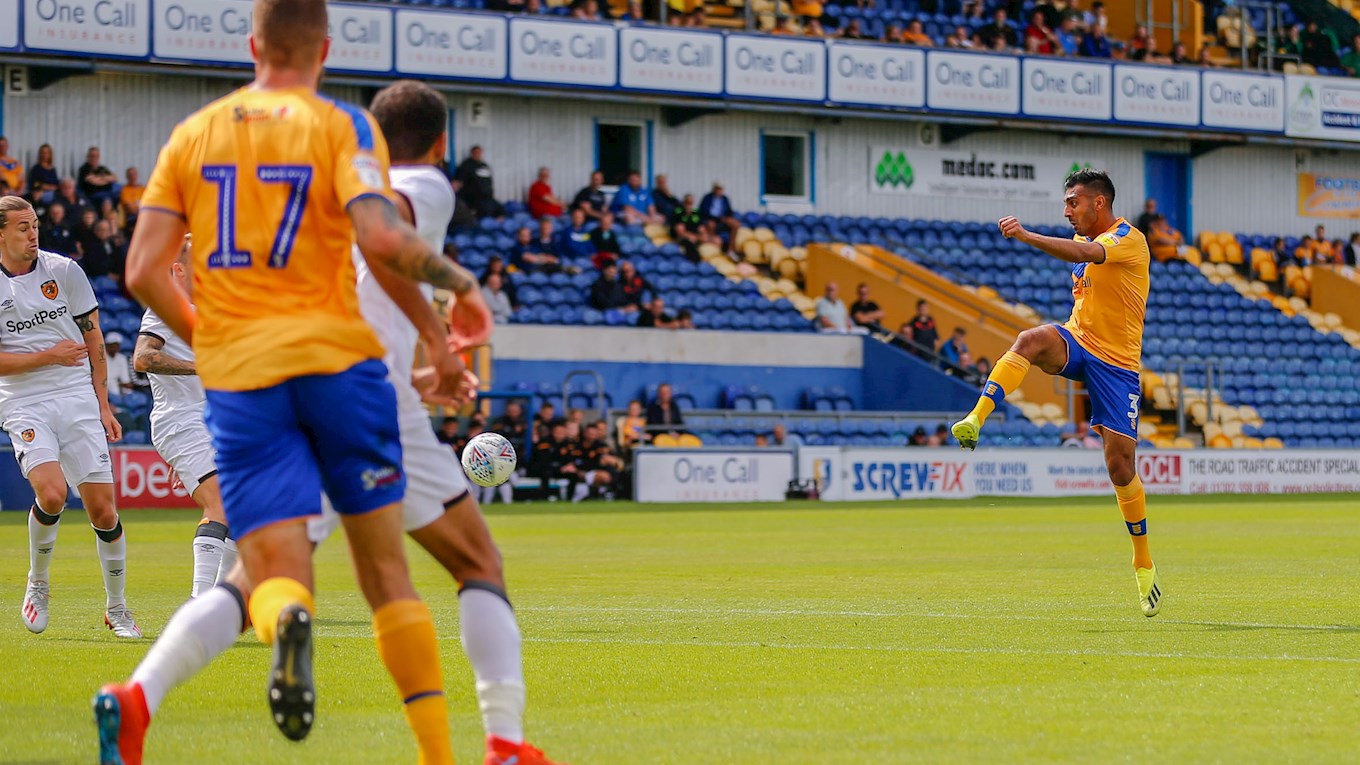 “I feel fit – pre-season has been decent but there’s two weeks left which means more work in games and training.

“Training has been decent and there’s phases of play we still need to work on but I’m sure that will come and I’m sure we’ll get performances in.”

Today’s clash with the Tigers marks exactly two weeks until the beginning of the Stags’ 2019-20 Sky Bet League Two campaign gets underway against Newport County. 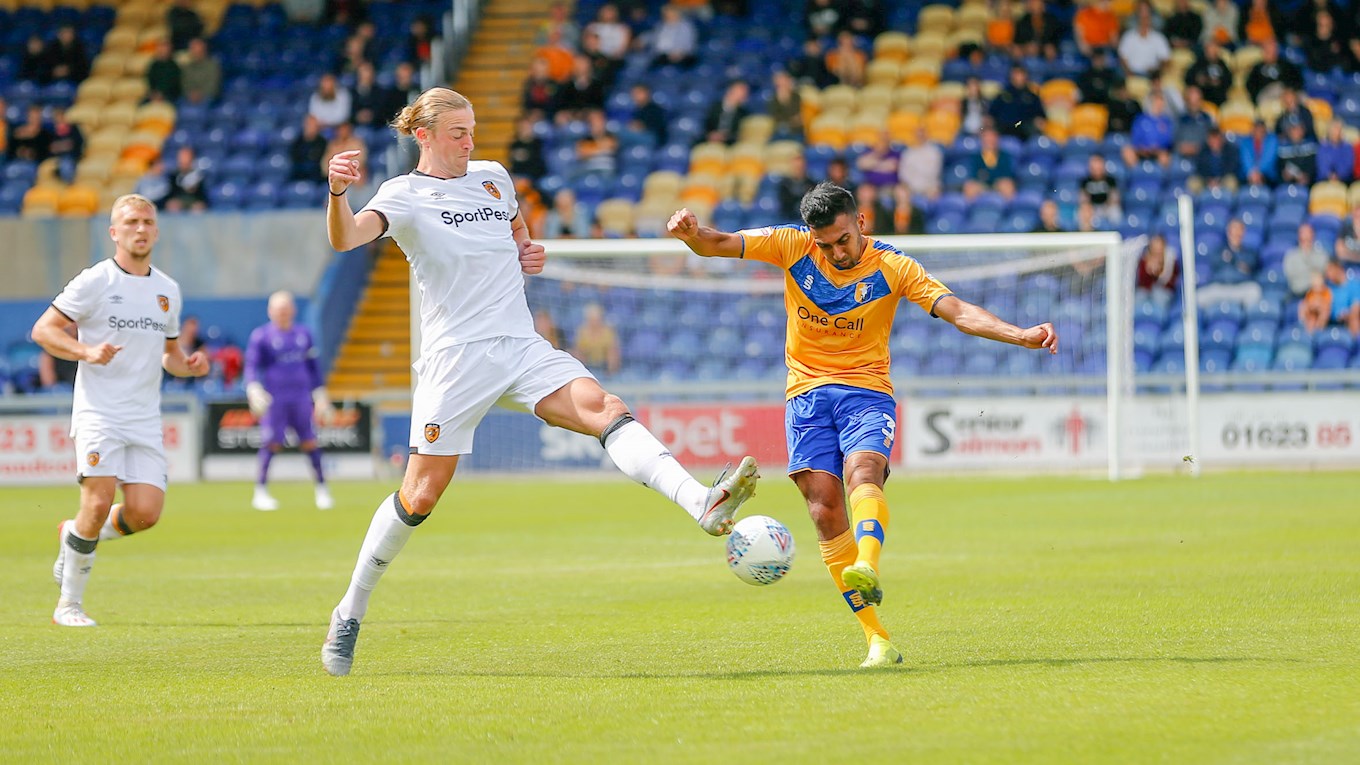 And it’s a fixture Benning has his sights set firmly on.

“You look forward to any game on the opening day of the season,” he continued.

“I think everyone talking about last season has to be forgotten so we’ll just put it to bed and focus on the new season coming.”

iFollow Stags subscribers can watch Mal's interview in full by logging into mansfieldtown.net/ifollow.