Goalkeeper Conrad Logan says that he is ‘flying and ready to go’ ahead of this Saturday’s big kick-off away to Newport County.

The 33-year-old is heading into his third season with the Stags after displaying excellent form in last term’s play-off fixtures against the Exiles.

And the shot-stopper says he is just as ‘excited’ as ever to start the new campaign.

“I won’t beat around the bush, last season wasn’t great for me because I was in and out of the team,” said Logan.

“If you’re in the team and playing well, making match-winning saves, then that breeds confidence.

“Especially in the final spell [of the season], I just backed myself really. It was a pretty good end to the season for me. 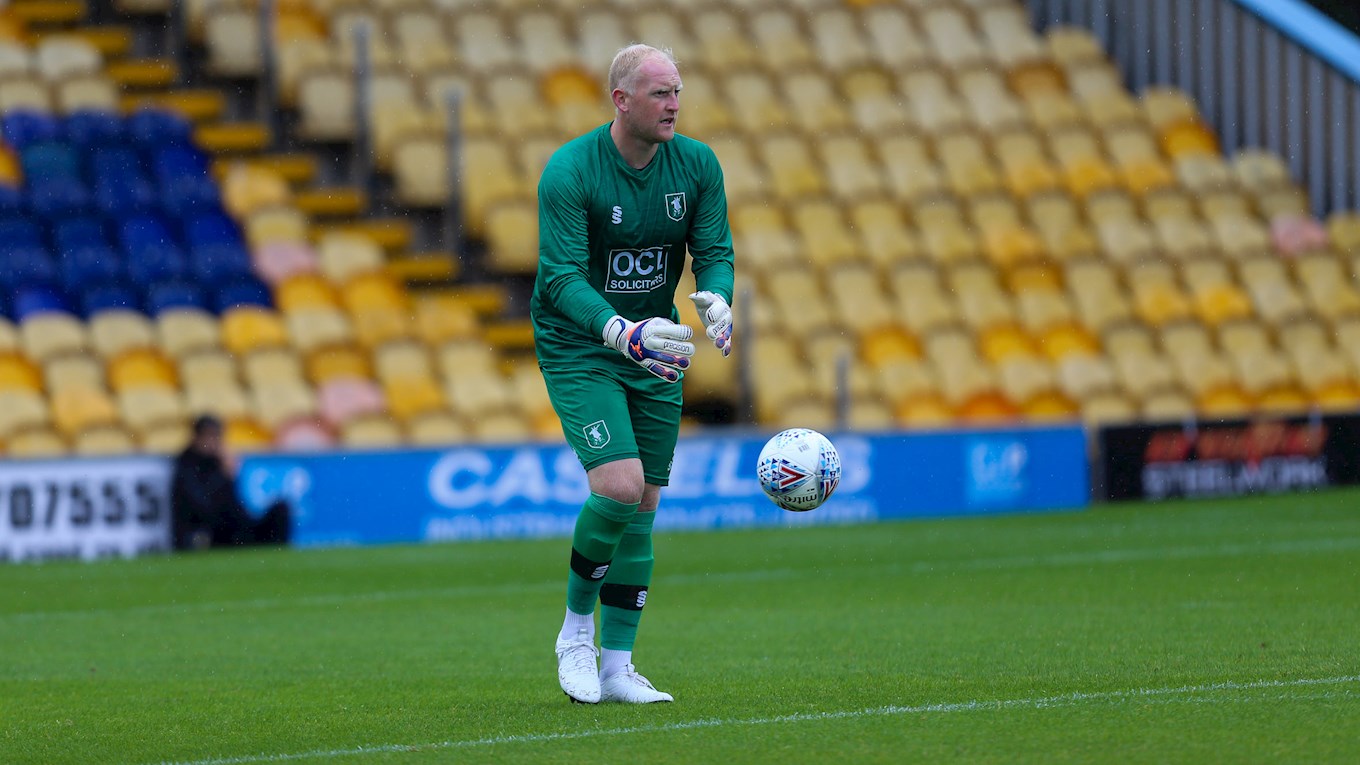 “This is what it’s all about as professional footballers, we want to play for three points on a Saturday and we’re only a few days away from doing that again.

“Everything has geared up from the last six weeks to this. This season, with the additions we’ve made, hopefully this can be the season when we finally get it over the line and do what we’ve all come here to achieve.

“If you give your best every day, then the rest of it looks after itself. I’ll keep my head down and keep playing as well as I can. If everyone does their job, the team will take care of itself.

“It’s about having consistency. Keep winning your home games and picking up points away from home. If we’re consistent throughout the season, hopefully we’ll be up there without too much drama.” 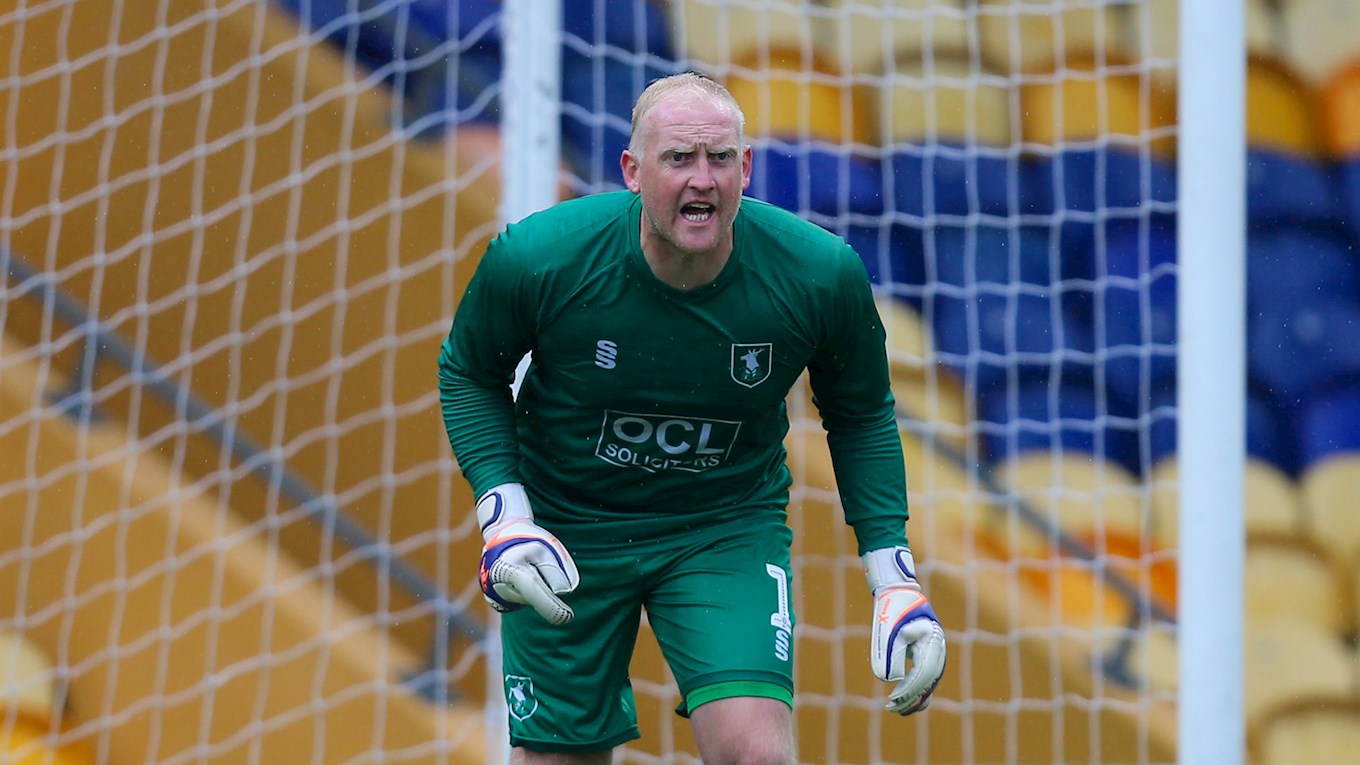 Logan also reflected on what he says has been a positive pre-season, whilst also looking ahead to Saturday’s clash against Newport and the 2019-20 campaign.

“Personally it’s been a good pre-season,” he added. “As a team we’ve really come on from the first day. Obviously we’ve got a new manager [John Dempster] and we’re all buying into the way he wants to play.

“We’ve got better as pre-season has progressed. We’ve got new players in and it always takes that little bit of time to gel, but I think we’re starting to see that now.

“A lot of pre-season is about getting time into the legs. You use it for what it is, which is an exercise to gain fitness and take on board tactical information.

“It’s a completely different kettle of fish on Saturday [against Newport County]. They are a good team and we saw that last season.

“It’ll be a tough game and we’re under no illusions about that, but we’re confident going into the game.

“We’ve signed some good players and we also have a very good team that the manager has inherited from last season.

“We all know how close we were last season, so with the extra additions that the manager has brought in, he’s probably given us that little bit of strength in depth. 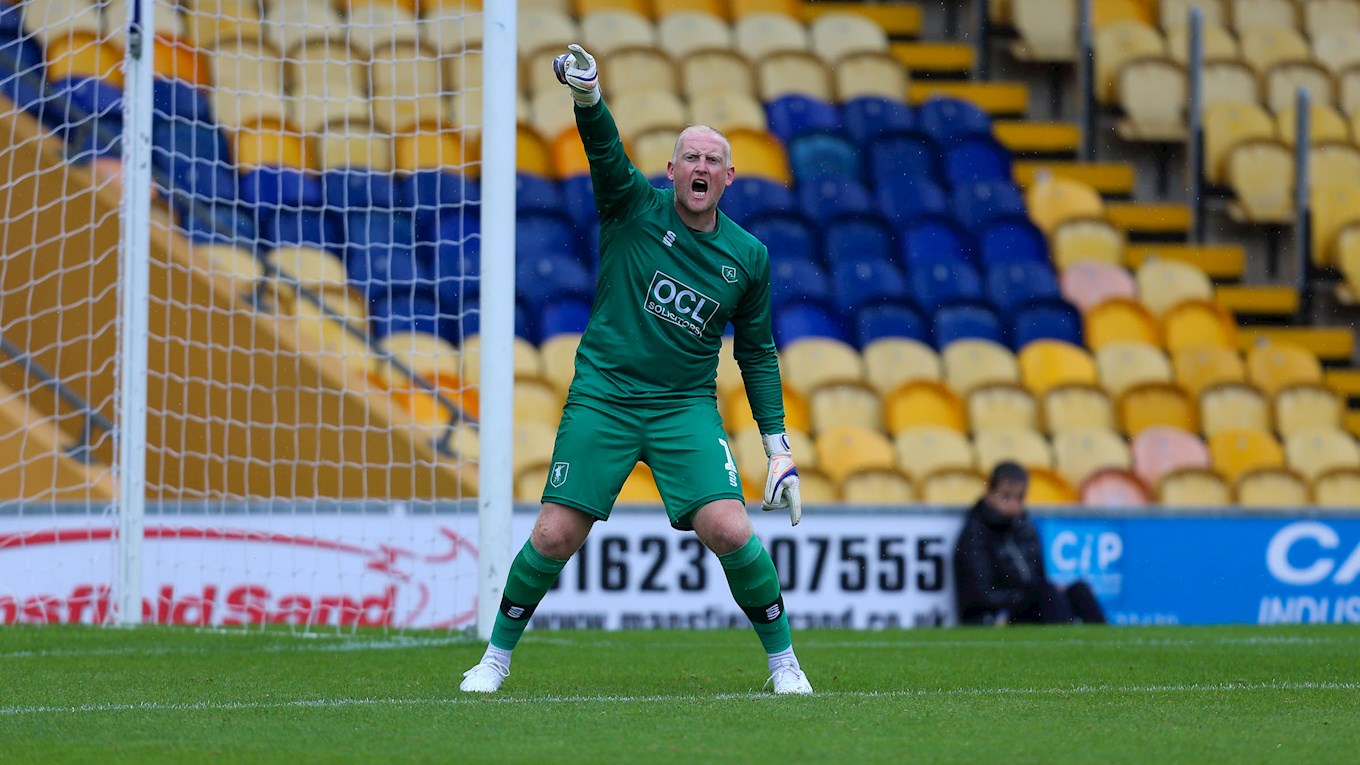 “There are a lot of players out there fighting for that starting XI spot on Saturday.

“If we can do what we did last season defensively and add that little bit of extra up front, which the manager has done, then hopefully it can get us over the line this season.

Stags’ number one also spoke of 20-year-old goalkeeper Aidan Stone, who joined the Stags in the summer after a spell with Burnley.

Logan described the young shot-stopper as a ‘very good goalkeeper.’ 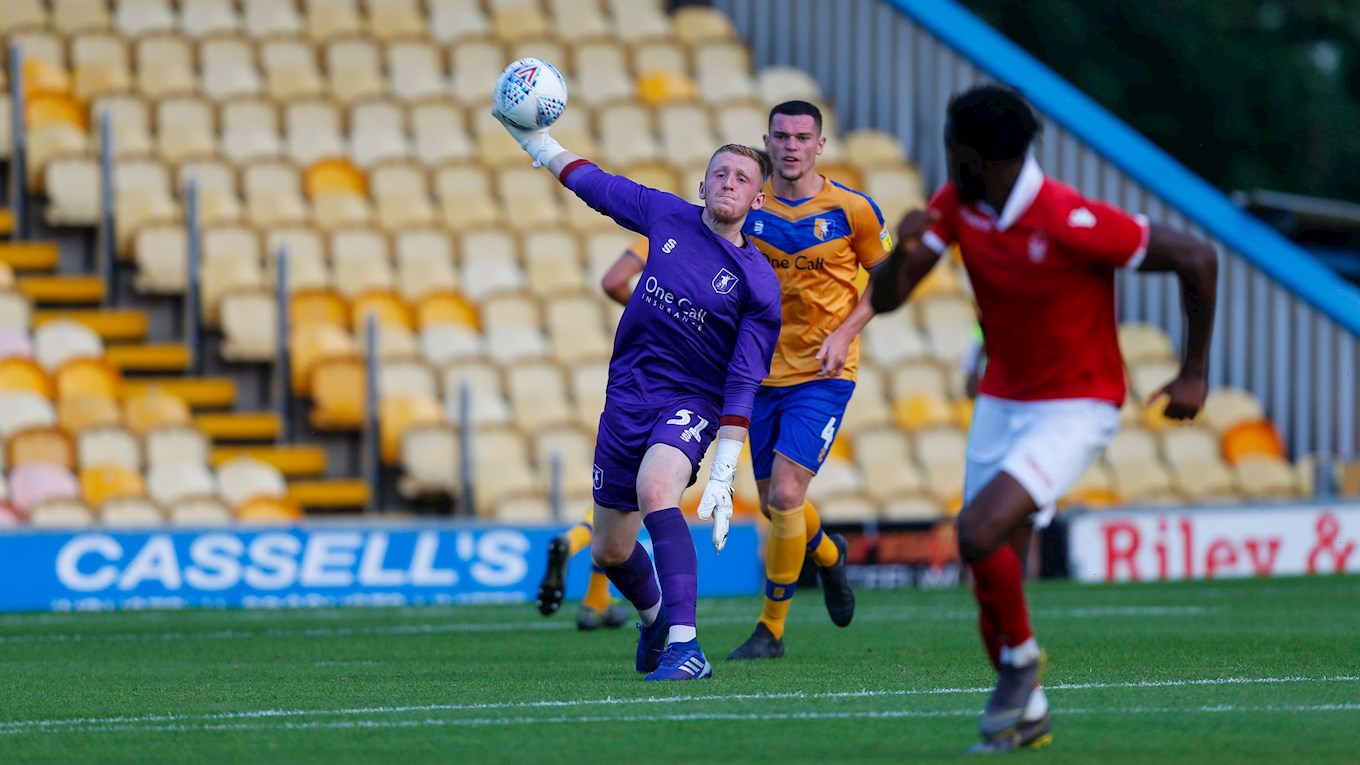 “He [Stone] has done very well. He’s a very good goalkeeper who has clearly had a good upbringing and a good pedigree at Burnley.

“There are a lot of experienced and good goalkeepers up there, so you would expect any young goalkeeper to be learning and taking things on board from them.

“He’s come in here and settled in well – he’s held his own and is obviously pushing me for the [goalkeeper] spot.”