Attacking midfielder Otis Khan stated that he wants to ‘repay’ owners John and Carolyn Radford as well as the fans during the course of the 2019-20 season.

The 23-year-old was named amongst the Stags’ substitutes for their final pre-season outing, however, it took less than four minutes for the midfielder to make his mark.

Introduced in place of teammate Alex MacDonald on 72 minutes, the number 10 calmly drove home Mansfield’s fourth goal of the afternoon to put the result beyond doubt.

And Khan revealed that he wants to show exactly what he’s capable of during the upcoming campaign.

“I want to show these fans, and John and Carolyn [Radford] what I’m here to do,” he said. 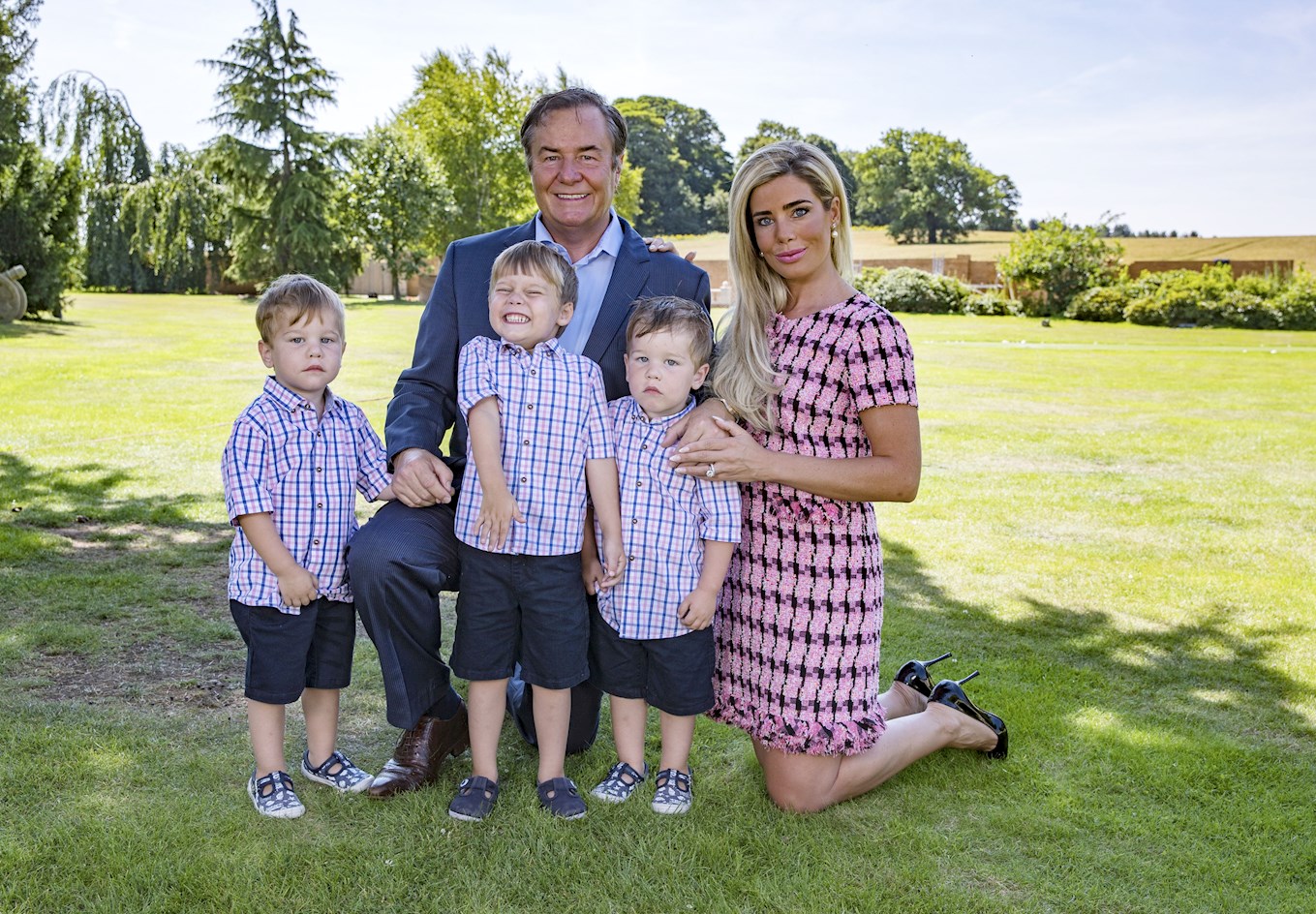 “As long as I’m playing I’m going to be repaying them. I want nothing more than this team to go up.

“It’s a great club with great fans and I just want to do my bit on the pitch.”

The former Sheffield United youngster also revealed details of his personal pre-season programme that he has embarked on, in an attempt to be in perfect condition next term.

“Plenty of fans know I didn’t feature too much towards the back end of last season, so in my eyes I didn’t deserve a break.

“I went off training by myself and got myself right for the season ahead.

“It was really beneficial. I went up to the Lake District where it was quiet and was just able to focus on myself; I was able to get my mind and body right for this season.”

And on the whole, Khan believes the Stags’ pre-season schedule has helped massively as they look towards Newport County this forthcoming Saturday. 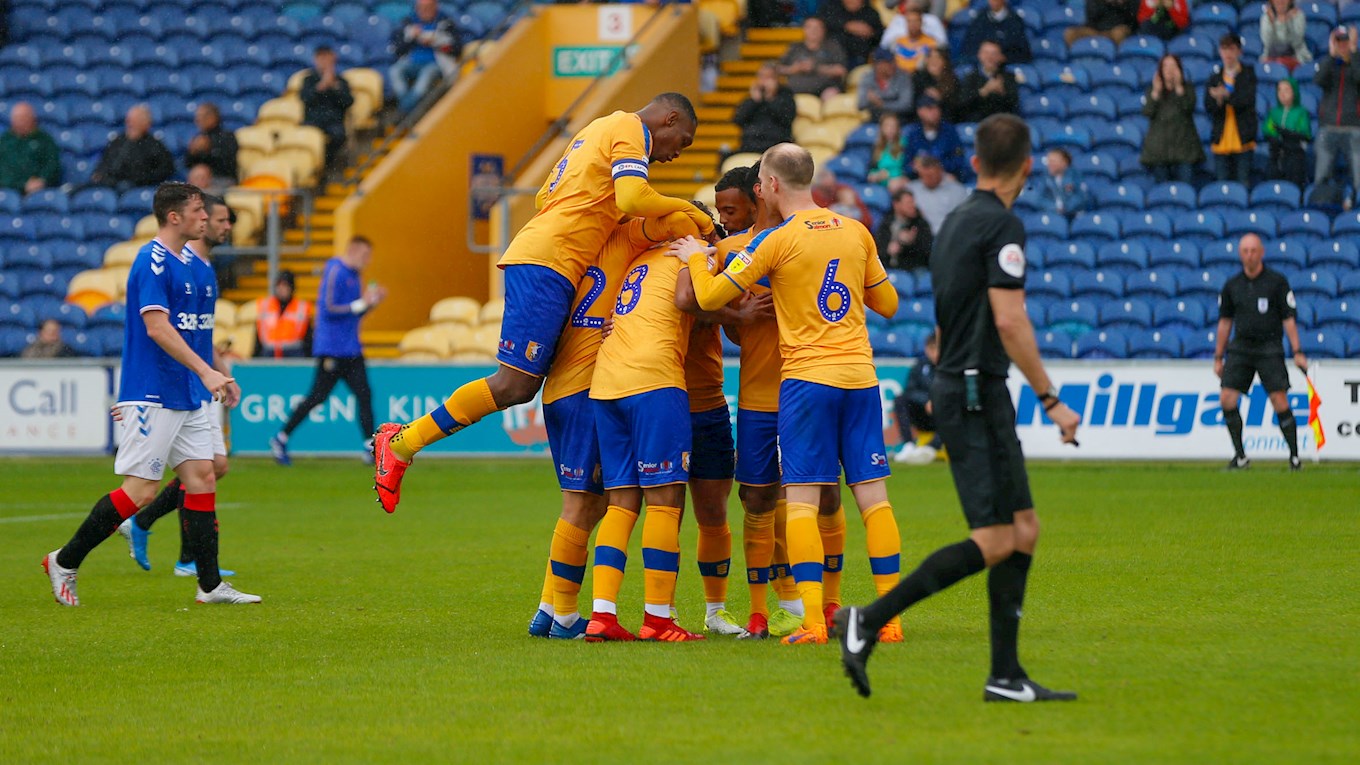 “It’s been really good,” he continued. “Having the trip to Portugal, everyone gets to know each other that little bit better, especially with new signings.

“I’ve had a good pre-season myself. I’m fit and ready, in the best position I can be to start games. I know I’m ready it’s just about seeing what happens on that first game of the new season.

“I can’t wait to be playing Newport on the first day of the new season. Last season we got off to a flyer and I just hope it can be the same again.”

iFollow Stags subscribers can watch the midfielder's interview in full by logging into mansfieldtown.net/ifollow.