New signing Kellan Gordon says that he feels ‘fit and ready to go,’ following his permanent switch to Mansfield Town on Thursday evening.

The 21-year-old, a versatile right-sided player who can play in a number of positions, has joined the Stags on a two-year-deal from Championship side Derby County.

Gordon says that he ‘can’t wait’ to get going in a Stags’ shirt.

“I’m delighted to be here and get it [deal] over the line. I just can’t wait to get started now.

“I’m just eager to get going, meet the lads and finally get out there. I can’t wait. 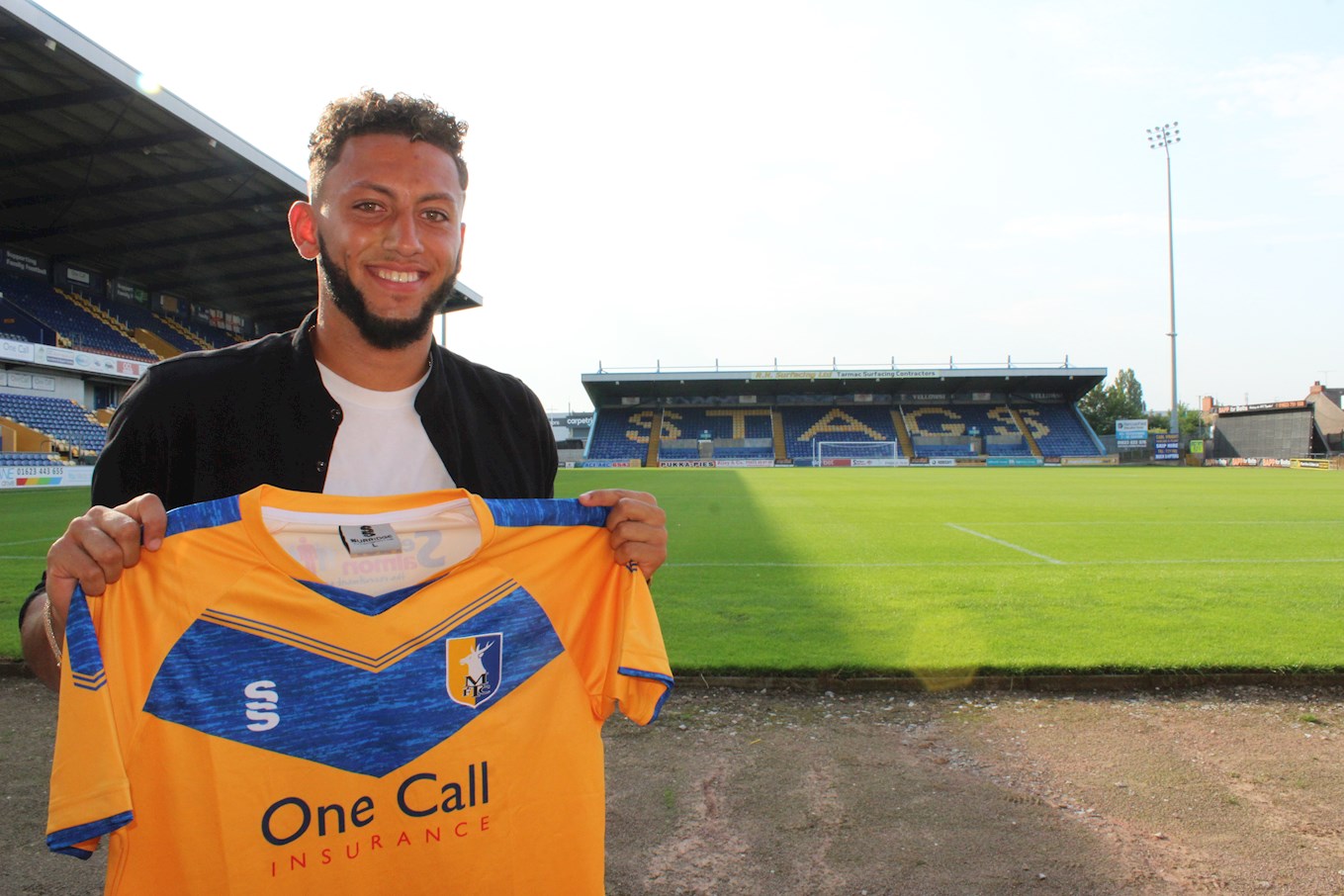 “I’d like to bring a bit of pace and I like to drive forward. I want to create chances for myself and my team-mates.

“I’d say [my best position is] as a winger, but I’ve played at right-back as well.

“I played against them [Mansfield] a few times last season and it’s such a good club. As soon as I got the chance to come here, it was a no-brainer really. 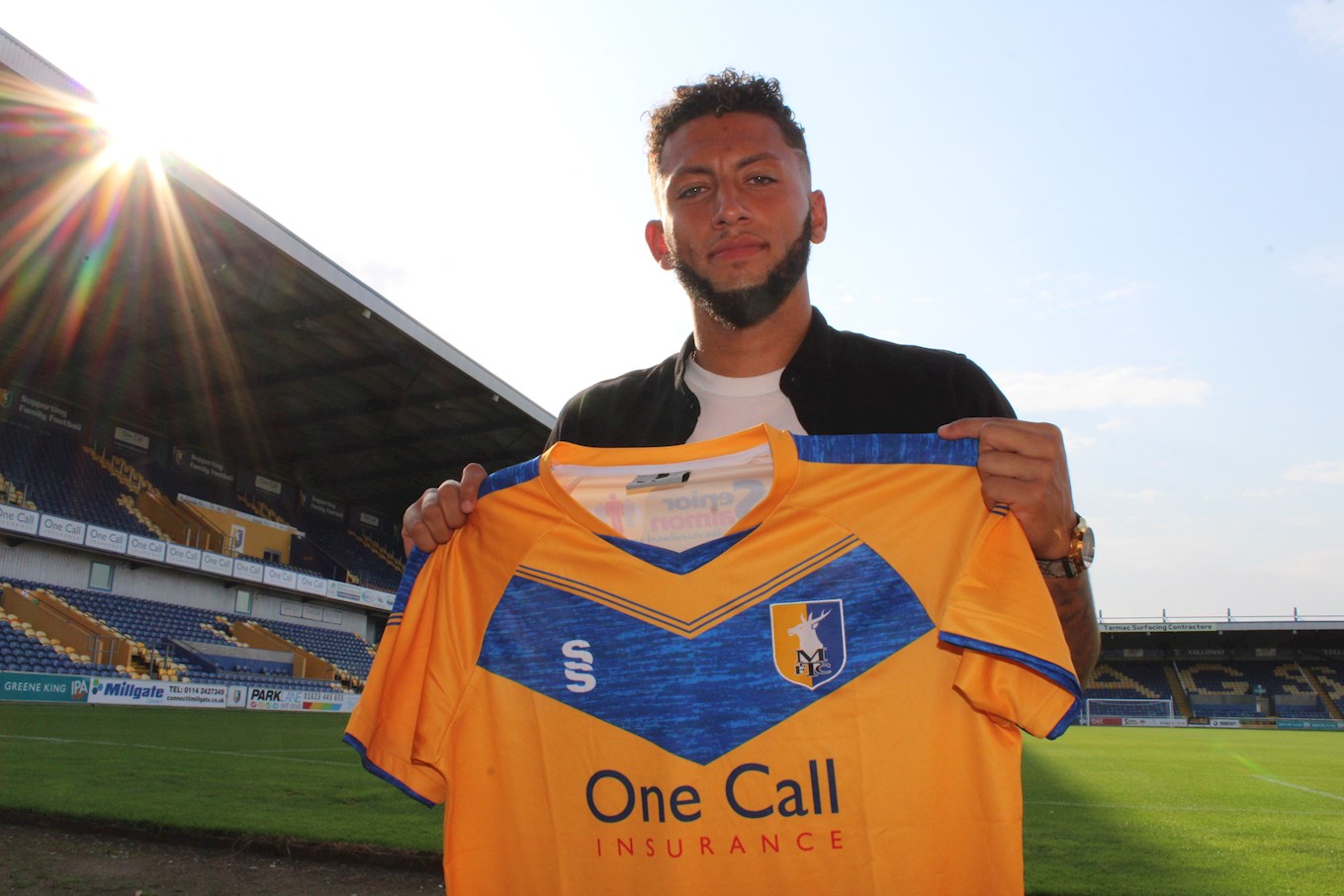 “I feel in good shape at the minute. I’ve played a few games in pre-season for Derby under-23s, so I feel good. I feel ready to go.

“I’d back myself to go straight in, because I feel fit and ready.”

Stags’ newest recruit says that he made the switch after conversations with manager John Dempster, assistant boss Lee Glover, and midfielder Timi Elsnik, a former team-mate who was on loan at Mansfield last season. 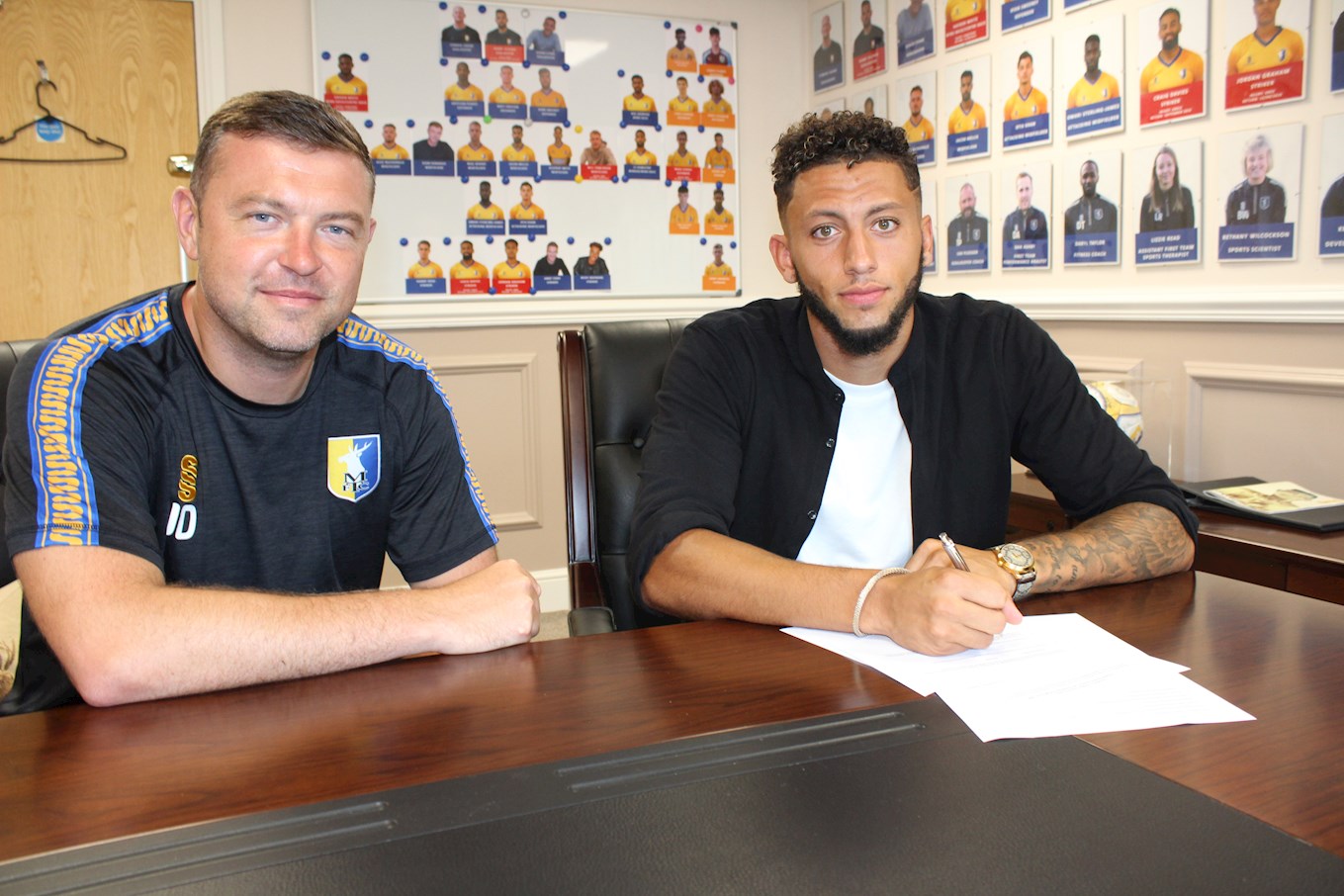 “I spoke to a few people and they have all said it would be a great move for me. Hopefully I can kick on my career here.

“I’ve spoken to Timi [Elsnik, former Mansfield loanee] a little bit as well, because I was with him at Swindon too.

“He told me how much of a good club it is and that it would be a good place for me to come.”

iFollow Stags subscribers can watch Kellan’s interview in full by logging into mansfieldtown.net/ifollow.