Stags’ boss John Dempster says his players gained ‘a lot’ from this evening’s friendly against Blackburn Rovers, a match he described as a ‘good exercise against strong opposition.’

Although on the receiving end of a 3-1 scoreline, the Stags showed plenty of positive signs, especially during the second-half, when they created several chances.

The manager says that tonight’s exercise was a worthwhile one.

“[We got] a lot [from the game],” he said. “Blackburn are a strong side and had good calibre players on show tonight.

“I think they played through us a bit too easily at times, but they are quality players. The boys got to grips with it better in the second-half and we created some chances. 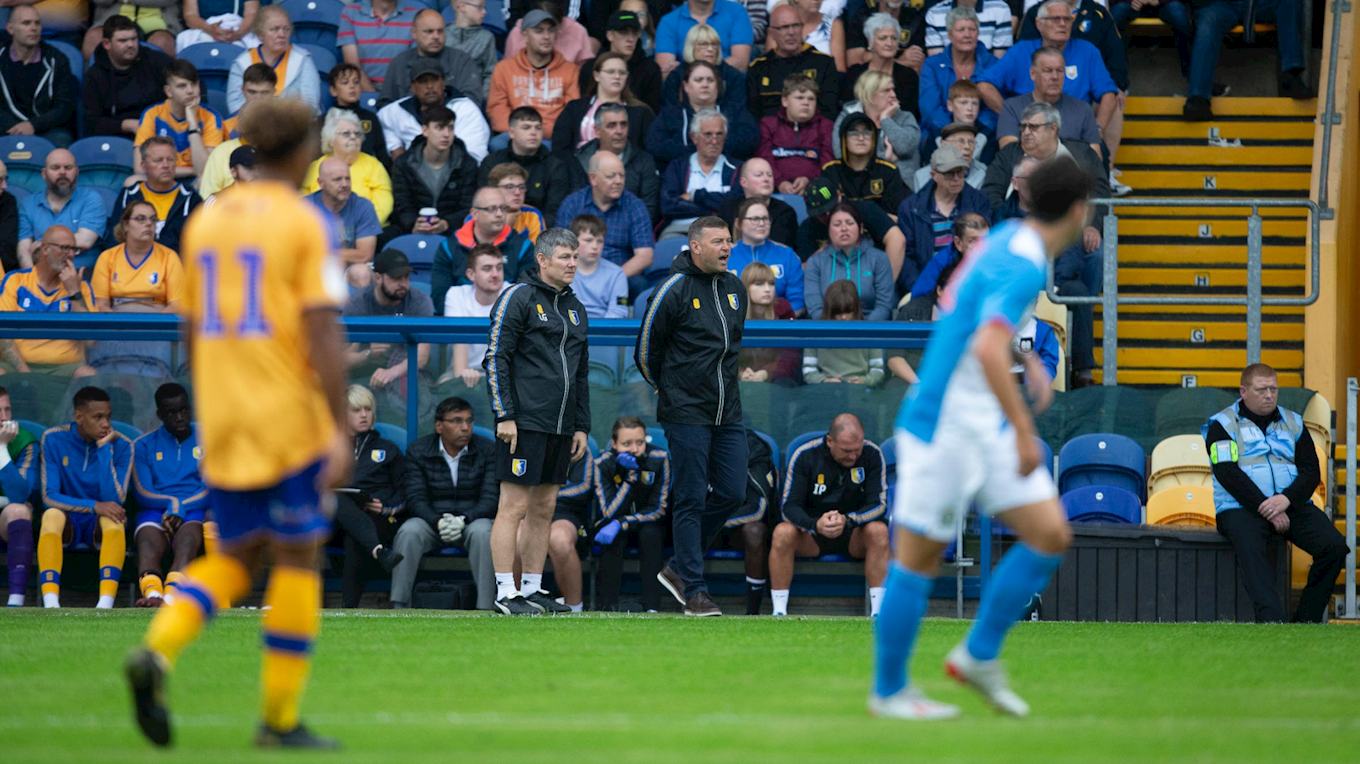 “These games are to address any issues that we’ve got and hopefully to get the mistakes out of the way.

“In terms of returns, we got a lot out of the game. They [trialists] did okay – we probably want to have a closer look at them before we make any major decisions.

“All-in-all, it was a good exercise against strong opposition. We move onto the next one.”

All but one of John Dempster’s players made it through the game ‘unscathed,’ the manager confirmed, with midfielder Willem Tomlinson being replaced in the second-half after jarring his knee.

The boss says that he will know more on the extent of Tomlinson’s injury in the morning. 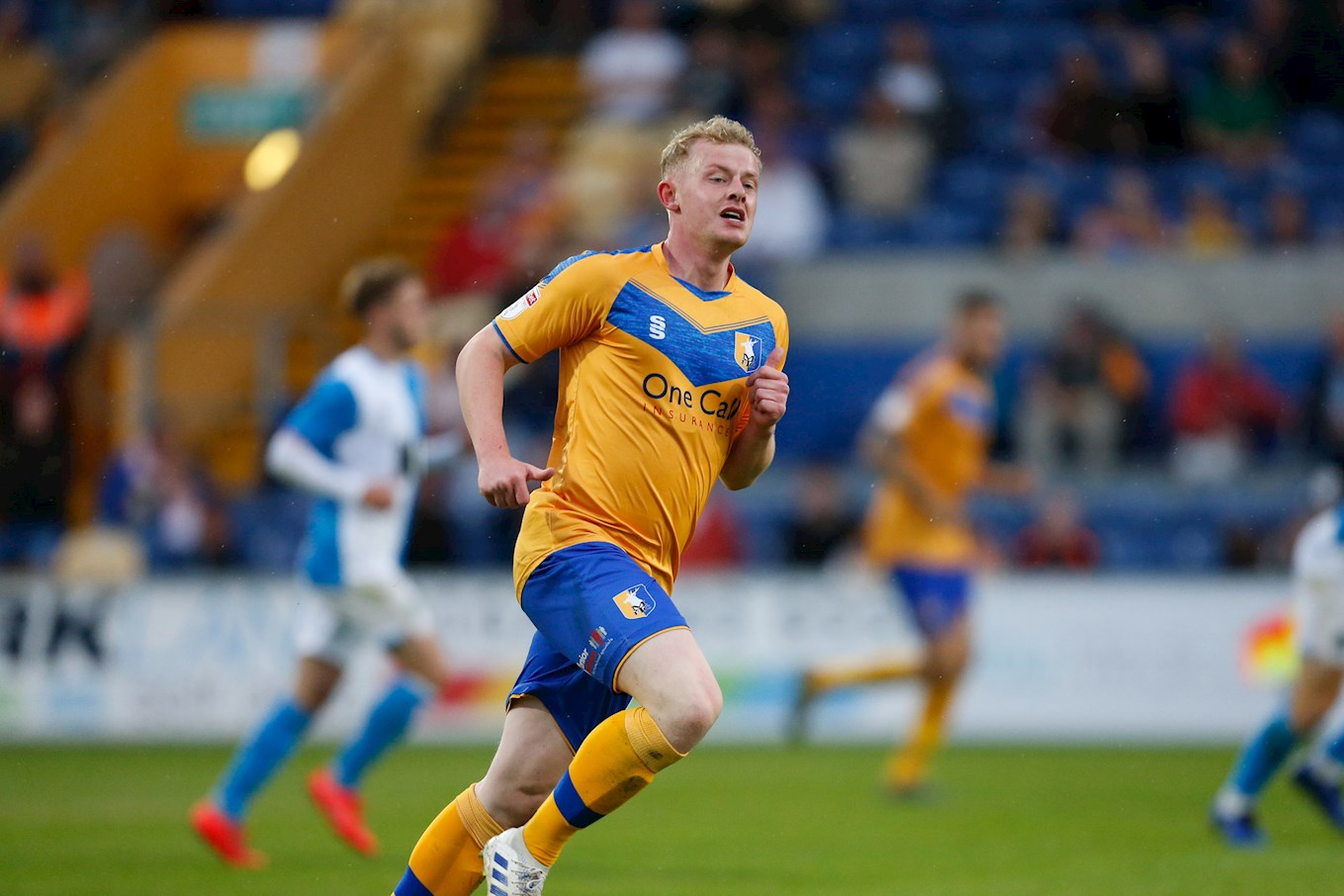 “He [Tomlinson] went into a tackle and jarred his knee,” added the manager. “We’re hoping it’s just a jar and there’s no damage.

“If it’s swollen tomorrow, we’ll probably look at a scan. But the medical team are with him now having a closer look.

“We thought it was important to bring him off and not risk anything, because he was playing really well.

“Everyone else has come through it [unscathed]. Danny [Rose] got a bit of a knock on the head as he usually does – I thought he was excellent when he came on.” 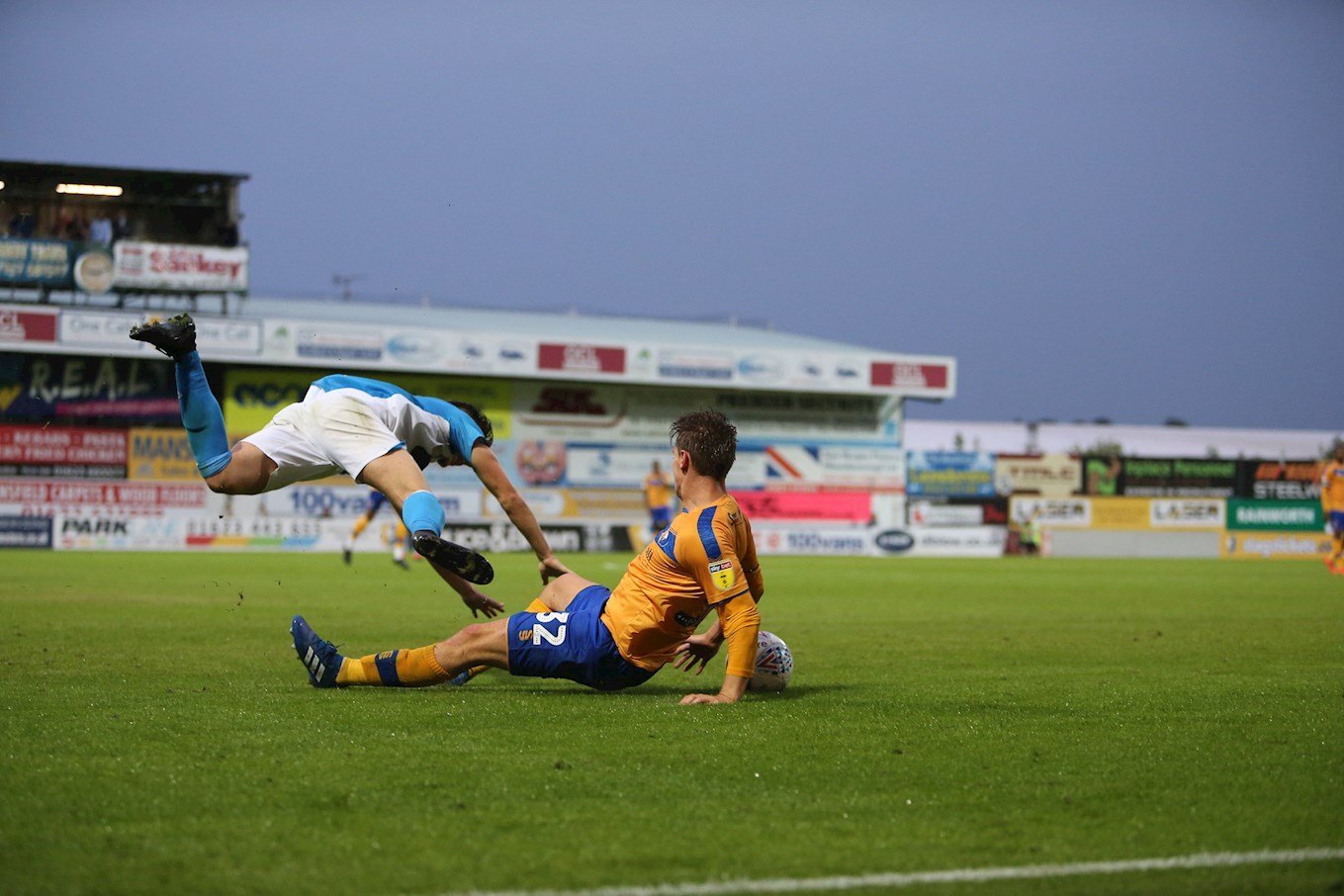 The gaffer also looked ahead to Saturday’s pre-season friendly against Championship outfit Hull City, a game he sees as a ‘tough challenge.’

“We’ll assess the situation in the morning to see how players are feeling [ahead of Saturday’s match against Hull City].

“We’ll expect similar in terms of calibre of players who are coming to the One Call [Stadium] on Saturday.

“My assistant manager Lee Glover knows Grant McCann [Hull’s head coach] very well, and I’ve got no doubt that he’ll have one or two trialists that he’s looking at more closely.

“I’m sure it will be a tough challenge.”

iFollow Stags subscribers can watch the manager's interview in full by logging into mansfieldtown.net/ifollow later tonight.