New signing Dion Donohue says he will add ‘versatility’ to the Stags’ squad, and cannot wait to 'get going' with his new Mansfield teammates.

It was announced on Tuesday afternoon that the Stags had secured the signing of the highly-rated midfielder on a two-year deal.

The 25-year-old – who can operate at left-back or in central midfield – confirmed that manager John Dempster will primarily utilise him as a midfielder, but that he can also play in ‘a number of positions.’

“I think I’ll offer a bit of versatility – I can play in a number of positions,” he said. “I’ve had a quick chat with the manager [John Dempster], and I think midfield is where he wants me to play.

“I think I can add some passing ability and hopefully can bring a bit of steel to the midfield as well.

“I feel fit now. I’ve had a conversation with the physio [Tom Whittamore] and the manager [John Dempster], and the main thing is that when I do come back [into training], I am 100 percent. 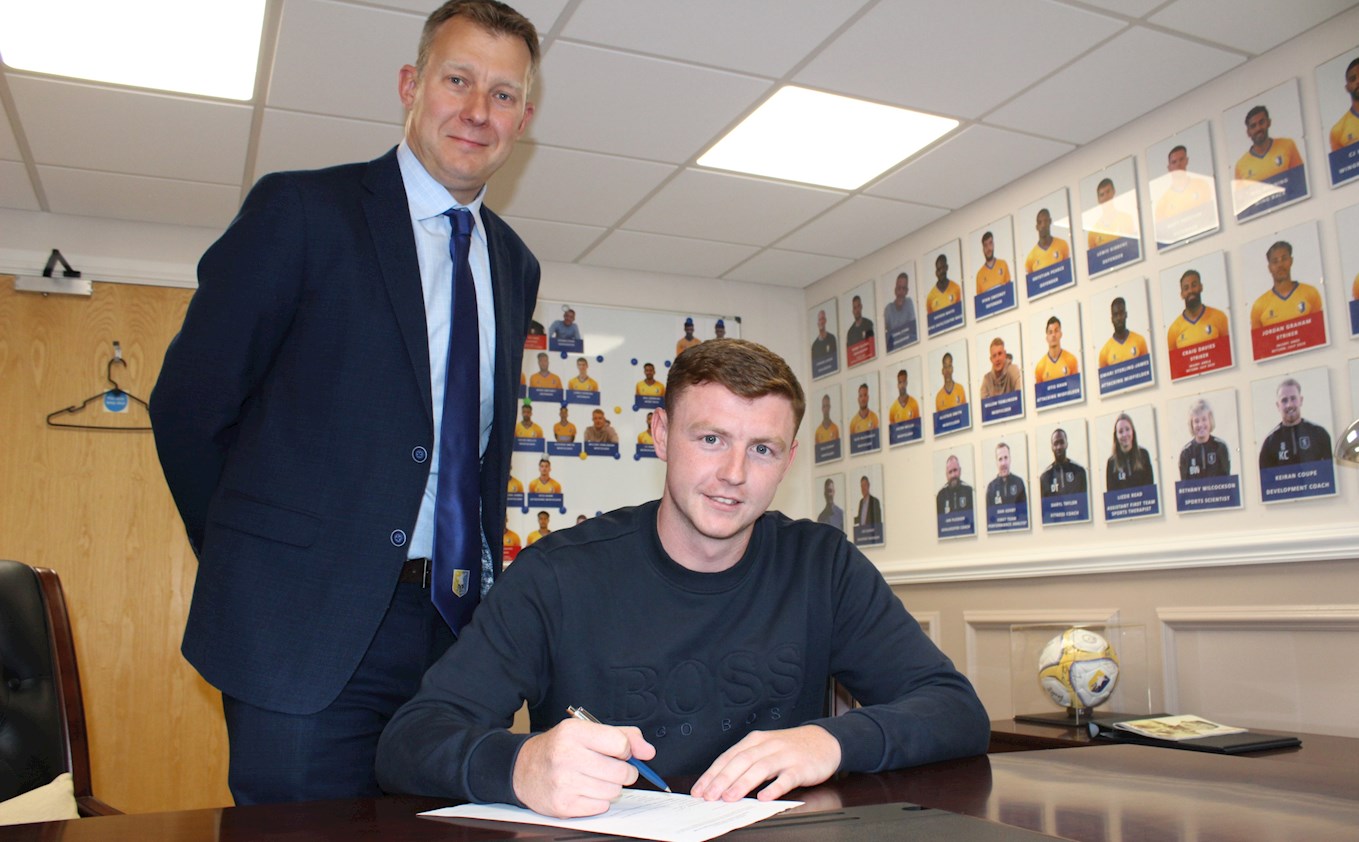 “I can't wait to get going. The next couple of weeks are going to be massive.

“I’ve got no doubt that by the time the three weeks [before the start of the season] are over, I’ll be ready to go.”

Donohue added that despite offers from League One clubs, the prospect of a promotion push with the Stags was the main attraction that made him sign for the amber and blue.

“It [deal] has been in the pipeline for a couple of days, so I’m glad to be here and get it all signed.

“I had a chat with the manager [John Dempster] on the phone, and I liked all of his ideas and the conversations we had about how he wanted to play.

“We [Mansfield] have been quite unlucky in the past couple of seasons, just missing out on promotion. I think that this year, there’ll be no doubt that we’ll be pressing for that [promotion].

“There were a couple of offers from League One clubs, but I wanted to come a bit closer to home and I liked the prospect of a promotion challenge next season. 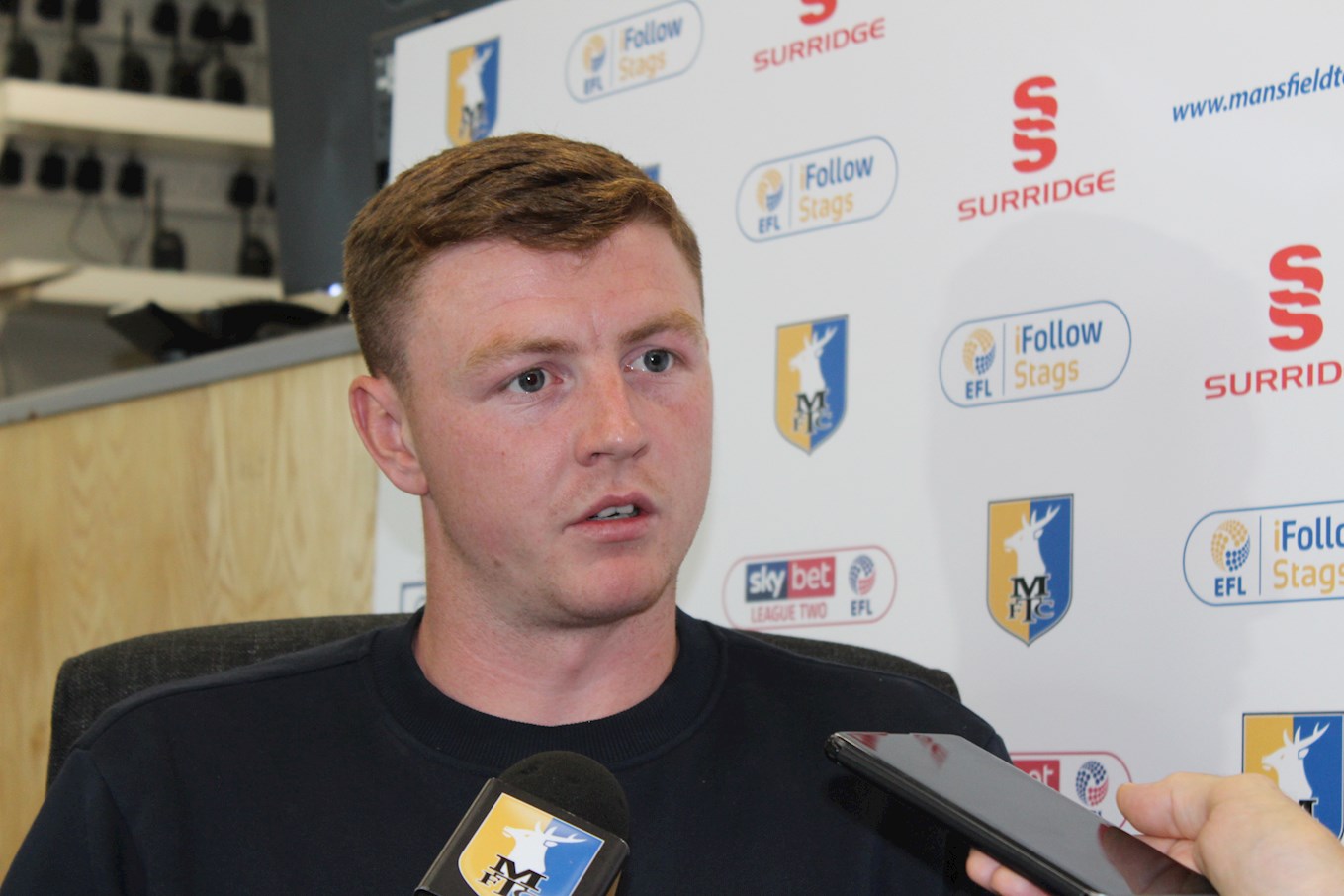 “I want to play as high as possible, so the first goal for me here is to achieve promotion. I think that’s what everyone at the club wants. We have a great chance of getting that this year.

“I know Willem [Tomlinson] from previous experiences, and I’ve played against a few of the lads as well.

“I know that there is quality throughout the team, and I can’t wait to join them.”

The 25-year-old reflected on his recent season with Portsmouth, adding his belief that a ‘fresh start’ with Mansfield gives him something to be ‘excited for.’ 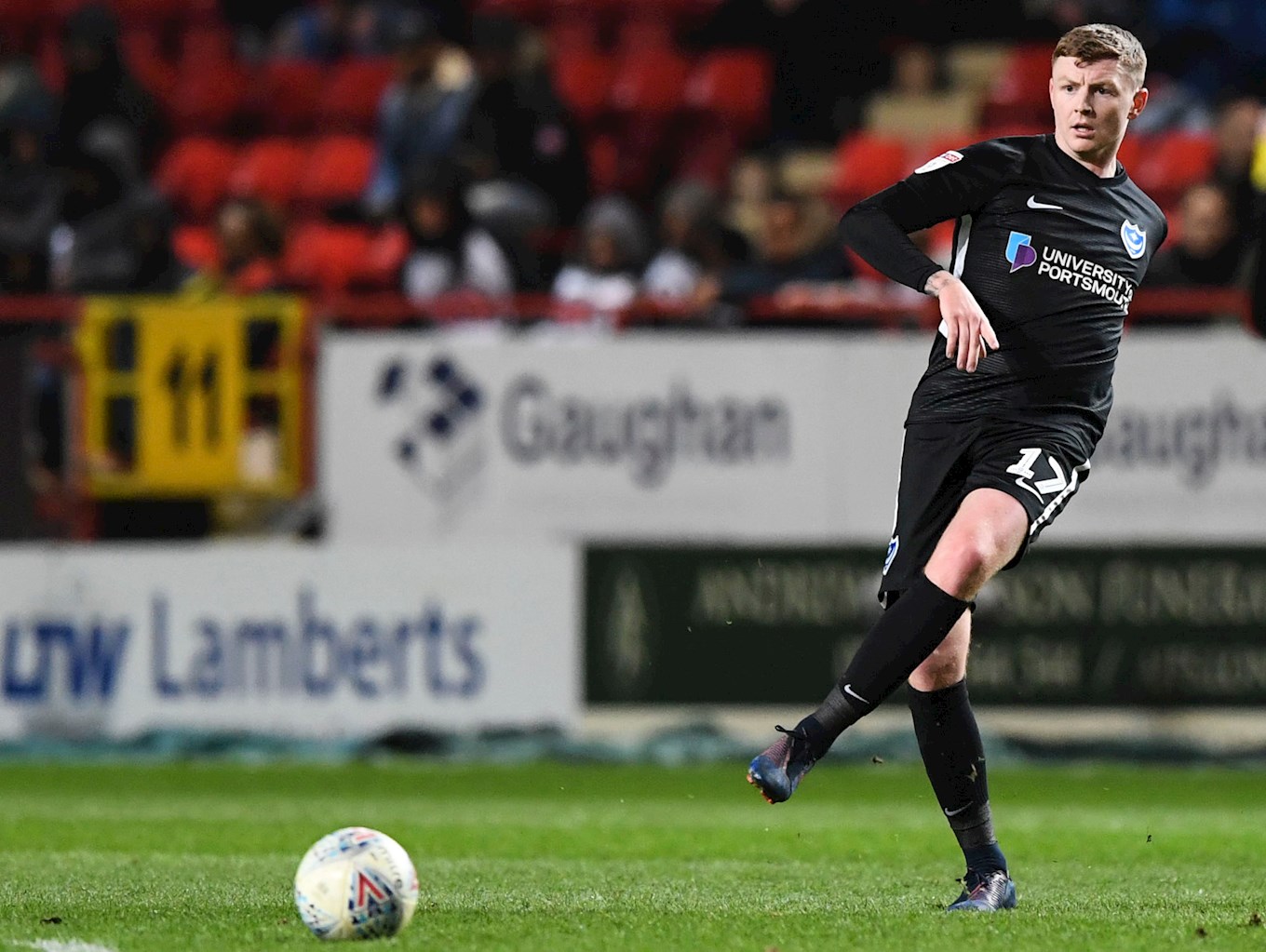 “I had glandular fever towards the start of [last] pre-season, which is not a nice thing to have.

“I think that had a knock-on effect, as in I was trying to catch everyone up and rush back. Every time I came back, I went straight back into the team.

“Obviously I want to play as much as possible, but at times I think I tried to do a bit too much. Thankfully, I’m over that now, and I’m raring to go.

“They [Portsmouth] had an option of [extending my contract for] a further 12 months. I had a conversation with the manager, and he said he wanted to take it up.

“I asked him if he’d rather not take it up, because I wanted to move closer to home and I think I needed a fresh start to re-energise myself and give myself something to get excited for.”

iFollow Stags subscribers can watch our latest signing’s interview in full by logging into mansfieldtown.net/ifollow.