Academy manager Richard Cooper says that tonight’s youthful Mansfield lineup ‘delivered’ in what he describes as an ‘important game’ away to Retford United.

The 2-0 victory over the Badgers was preceded by a ‘meet and greet’ session with the Stags’ first team players and staff.

Cooper says that due to Stags’ first team boss John Dempster being present at the game, it was important that Mansfield’s youngsters displayed a positive performance.

“It was a great test,” he began. “It was very physical at times. We challenged the boys before the game to try and use the ball correctly.

“I think we did that for large parts of the game – we controlled the possession, and we were really pleased with it [performance].

“I think there were a few frustrations towards the end of the game, but credit to our young lads.

“It was good to see a few of our new scholars out on the pitch as well.

“I thought he [Jimmy Knowles] took it [goal] really well. It was probably the move of the game. 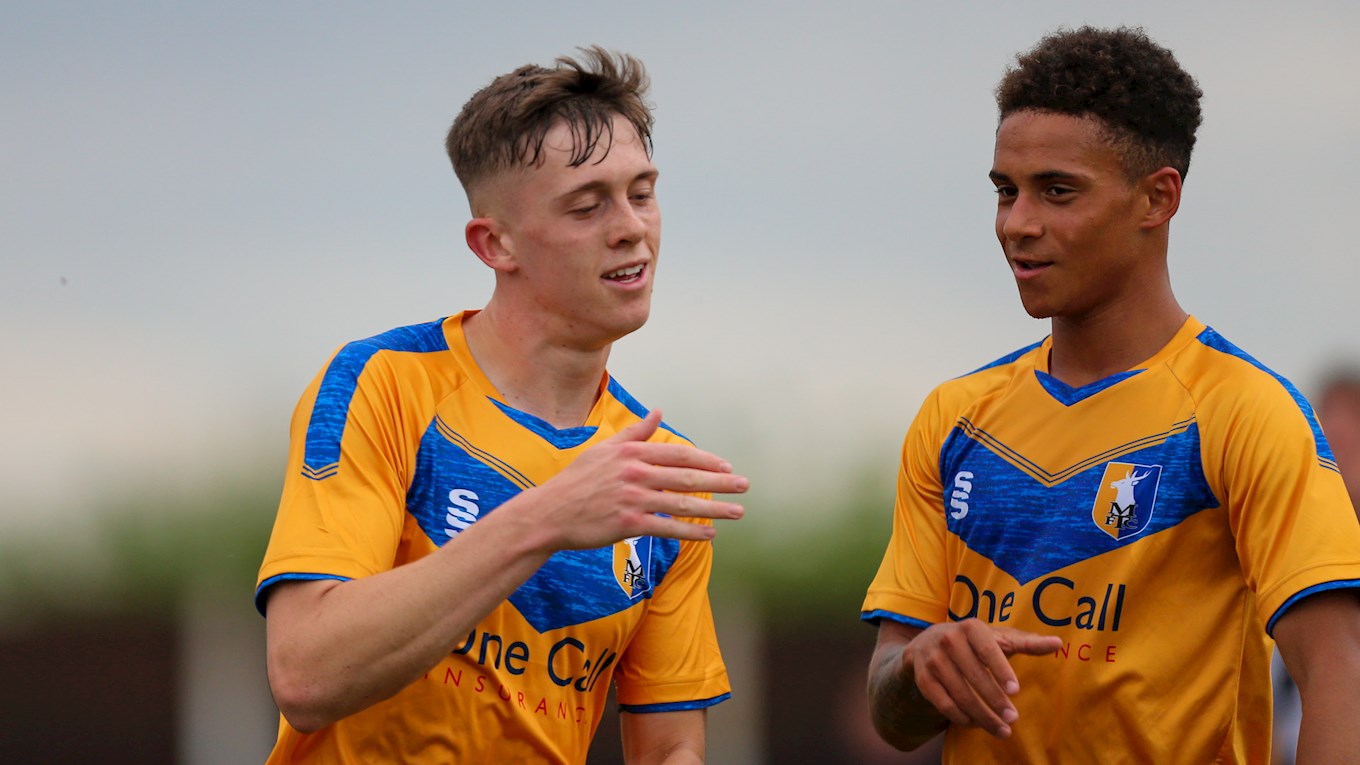 “We switched the play quickly and managed to get a little slide pass into Jimmy, who did the rest. It was a great finish from him.

“We had a great pre-season tour in Portugal, and the under-21s were a large part of that.

“The gaffer [John Dempster] had a great chat with the boys before the game, so it was an important game. I think the boys have delivered tonight.”

Former captain and current academy head of recruitment Jamie McGuire completed 90 minutes in the match, someone that Cooper describes as a ‘vital’ character to have at the club.

The academy manager also confirmed that former youth team scholar Jack Hawkins – who came on as a late substitute in the game at Cannon Park – has joined the Stags’ academy coaching staff.

“Having Jamma [Jamie McGuire] is vital,” added Cooper. “It’s great to have him in and around the younger lads. 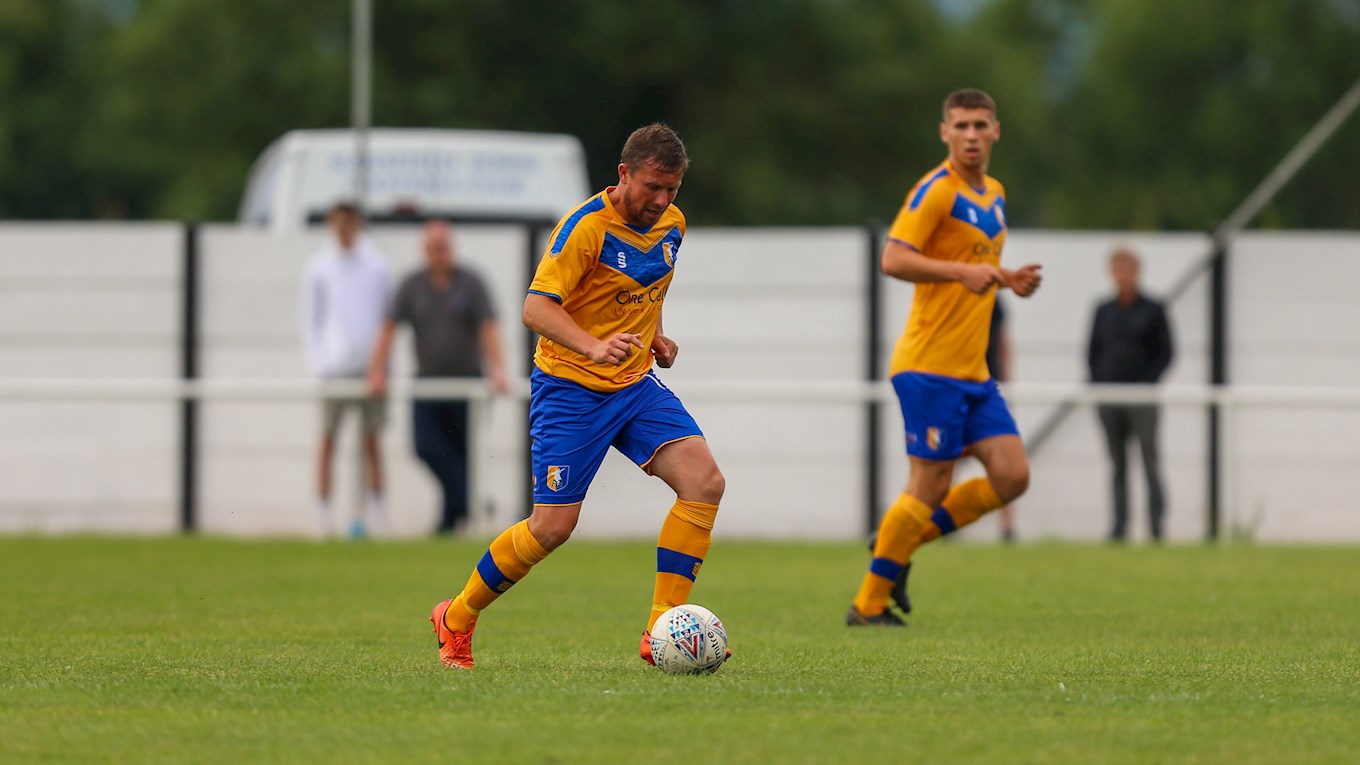 “He captained our football club for so many years, so for this type of fixture we thought it was a good idea to get some experience in the middle of the pitch.

“Jack [Hawkins] has joined the coaching staff, and he’s obviously an ex-player. He was a young pro’ at the football club as well, so it was great to get another experienced head on near the end [of the game].”

Cooper also gave an update on defender Aiden Walker, who was replaced midway through the first-half.

“We’ve tried to look at it back a few times to see where he’s banged his head. But he’s definitely showing some signs of concussion.

“We’ll know more in the morning.”