Winger CJ Hamilton revealed that he wants to continue to ‘bring the magic’ to games following his assist in tonight’s 2-1 victory over Nottingham Forest under-23s.

The Stags’ number 22 was introduced in the 55th minute following the unfortunate withdrawal of right-back Hayden White due to injury.

Nevertheless, Hamilton made a glaring impact on proceedings and ultimately helped secure victory courtesy of a lung-busting run that ended with an assist to the evening’s match winner, Nicky Maynard.

“I think it [pre-season] has gone well for me so far,” he stated.

“I’ve got a goal and an assist now, so hopefully I can carry it into Saturday then Newport and bring the magic in them games.

“I’m not sure about my targets [for the season] yet – I’ll have to evaluate that before next week and then I’ll come back to it!” 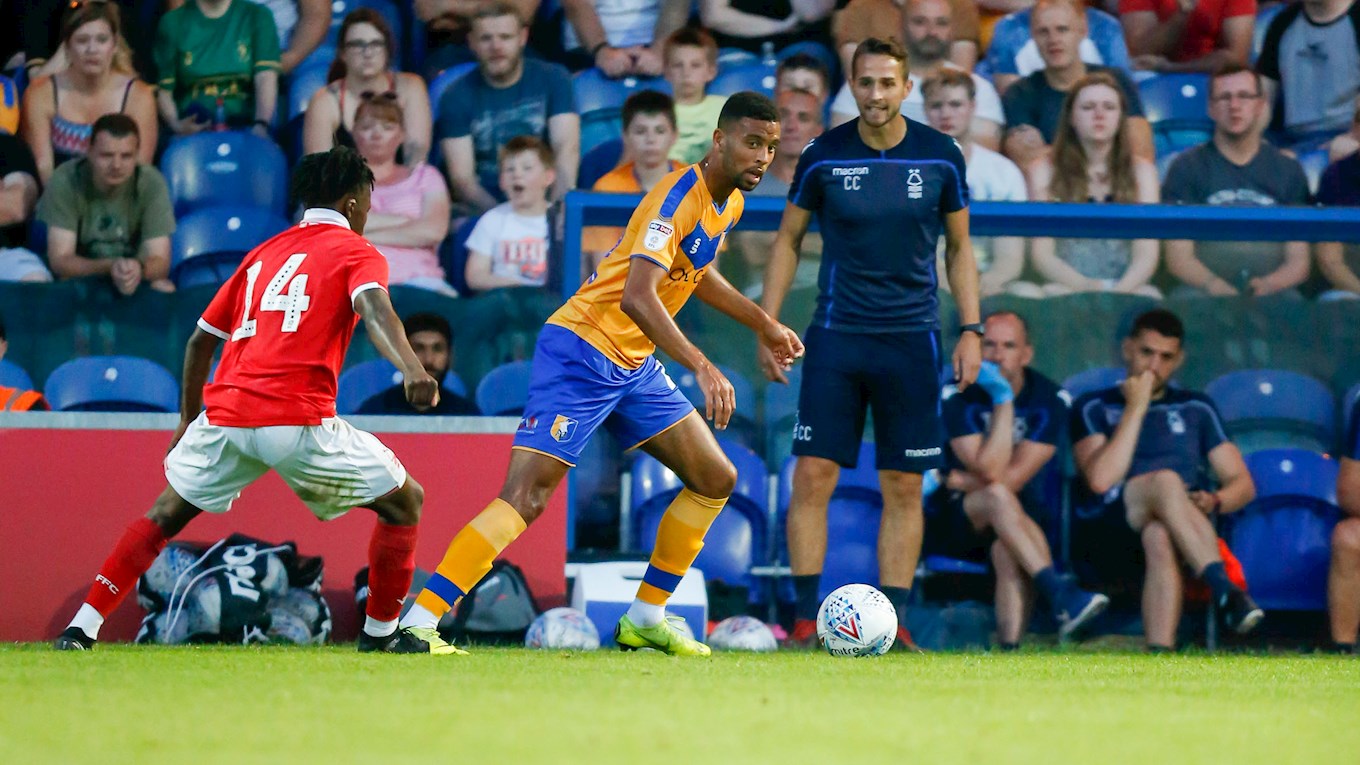 With exactly 11 days until the outset of the 2019-20 Sky Bet League Two campaign, the former Sheffield United man then assessed his own fitness levels ahead of the upcoming season.

“I feel very fit, making runs, like in the last game [against Hull City] I was still making runs in the final minutes, so I feel good.

“I think I’ve always been naturally fit and can run; other players may be different but I’m always fit.”

And Hamilton believes that tonight’s penultimate pre-season outing, against the Reds’ youngsters, posed yet another good workout for the Stags. 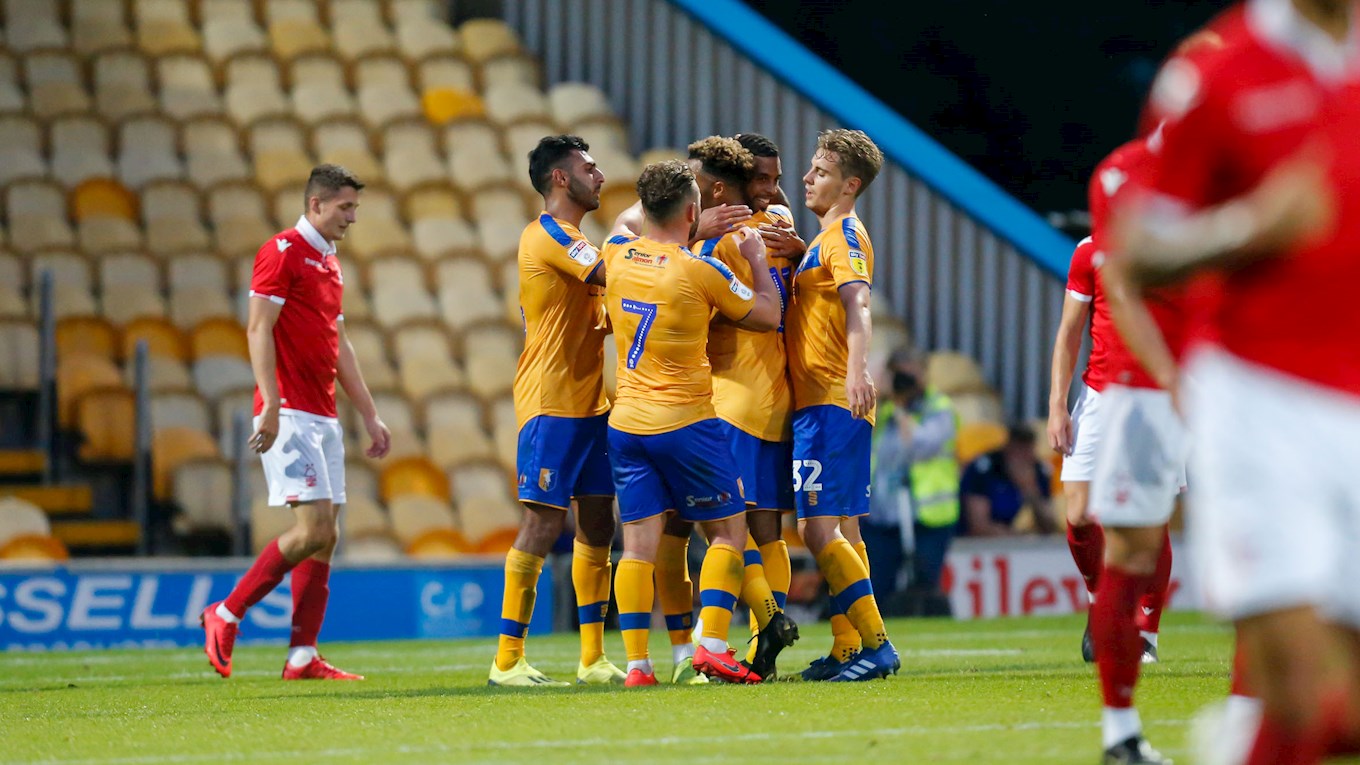 “It was good to get on and get some more minutes,” the winger affirmed.

“Obviously it’s only pre-season so everyone’s just trying to get those minutes in the tank. It was a good test and it’s always nice to come away with the victory, too.

“Anything positive in a game is always good so it gives me confidence going into the next one.

“That’s what I’m known for [long runs], I’ll just keep doing that and hopefully the goals and assists keep coming.”