Walker was quickest in the 30 minute race in Nottingham, with midfielder Otis Khan in second and winger CJ Hamilton third.

The contest was sandwiched in between a gym session in the morning, followed by dinner at Frankie & Bennys.

“It was a good day for bonding, making sure the new players are in a competitive environment with a different stimulus,” said Stags’ boss David Flitcroft.

“It was an integration day, getting them together. It was massively competitive. It was a full day and it takes us away from the training ground.

“We’ve not been able to get on the grass on the past two weeks, which has hampered things. We’ve had four or five lads who have started to get some aches and pains, on the joints. But we like basing ourselves at the training ground because there are other real benefits to it. 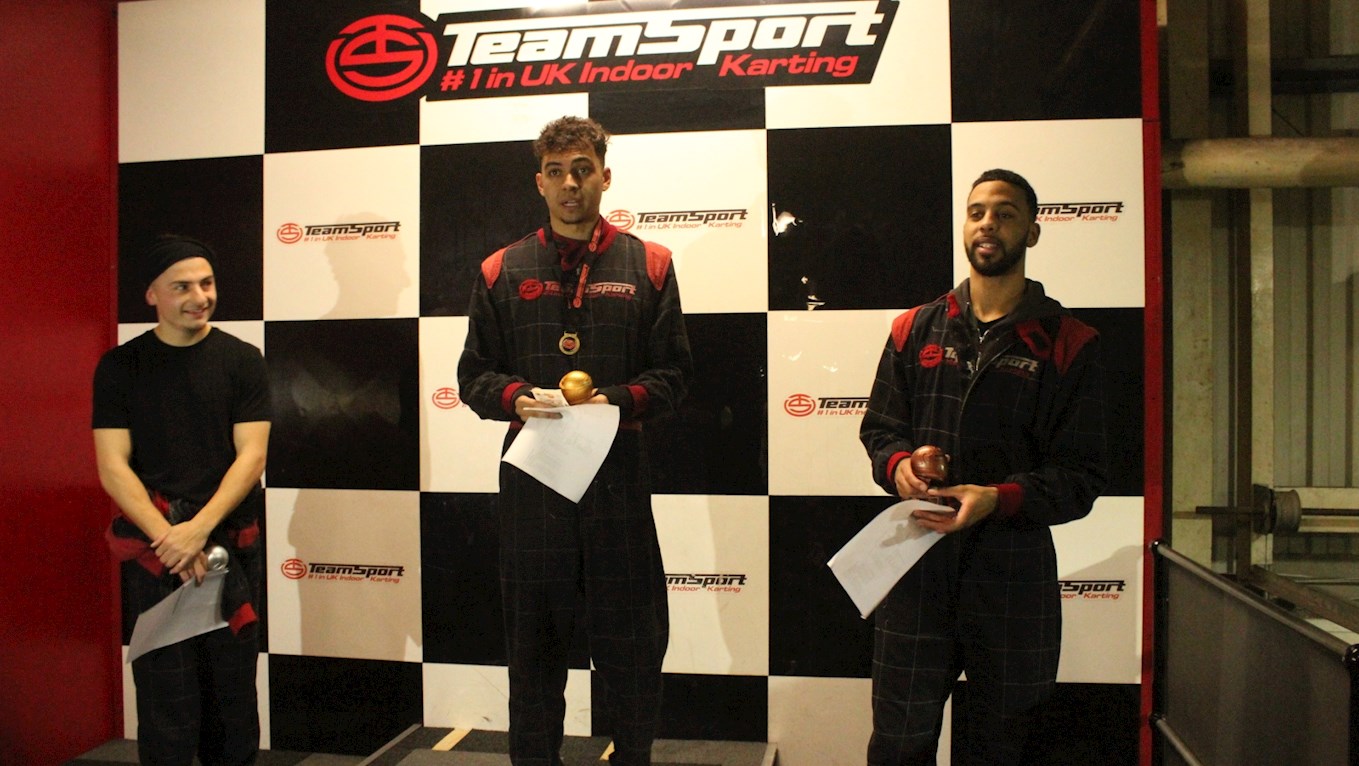 “The players like going to the players lounge in a morning, getting there earlier. There’s a real togetherness there.

“We need to be on those grass pitches. Carolyn (chief executive) and the chairman (John Radford) are doing everything they can to do that and get us on there. We may have to get on the grass at the One Call for a few days and try and mix it up a little bit."

The Stags’ chief said the players' running stats had decreased during last Saturday’s 3-1 win at home to Macclesfield, and the team-bonding day enabled them to recharge in a different fashion.

“Our figures were down a little on Saturday, such as distance covered, high intensity distance and we looked into it really heavily.

“The pitch at Forest Green [in Stags’ 1-1 draw on Tuesday 29 January) and with the travel going into next day with the motorway shut down, we felt as though we didn’t get enough quality of work into them on Thursday to Friday [last week].

“We were a little lethargic at times on Saturday [at home to Macclesfield] but instead of doing more, sometimes you have to do less. We have to have them fresh now.”