The Dubliner arrives from Sky Bet League One high-flyers Bristol Rovers, having guided the Pirates from a relegation battle to promotion contenders within a year.

The former Plymouth Argyle and Shrewsbury Town defender will hope to emulate his progress at Bristol Rovers by turning the Stags’ season around. 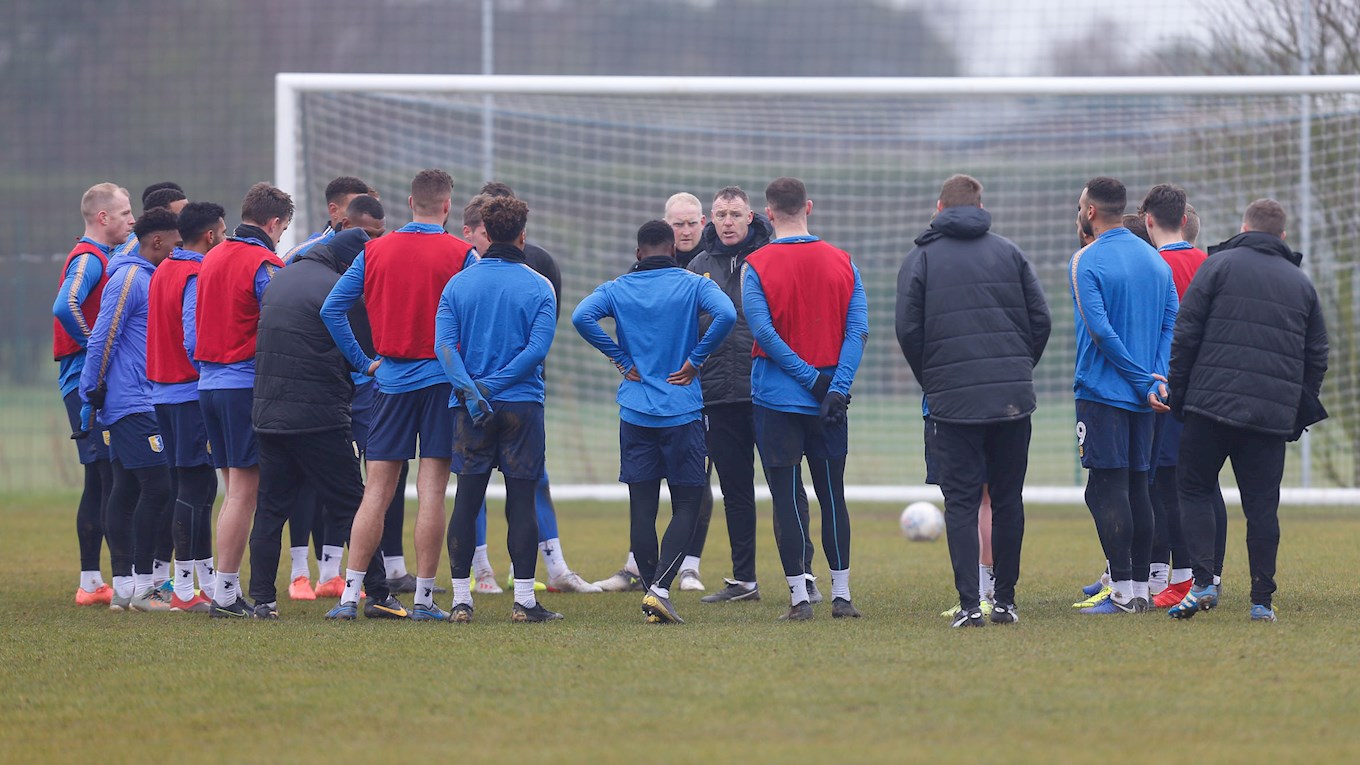 “We’ve got a tremendous group of players at the club and they’re just not functioning. They may be short in confidence, they may be missing one or two vital ingredients and it’s up to us to put that in. But on paper, this club shouldn’t be where they are in the division and that, for me, we need to get in, we need to ask questions and we need to find out why they are 18th in League Two.

“It’s a top squad, let’s be honest, it’s a real top squad. They’ve proved that, I think it was October that they picked up and how they played. They’ve tinkered with the system, there have been various systems and various players playing in different positions so I think all that will need to be addressed. At this moment in time they’re missing a bit of continuity and if you give them that, they should breed confidence.

“Let’s see what we’ve got, let’s see what we need, if there are additions to be made, if one or two players have to get off the bus, we just need to get a little bit of structure, a little bit of regime to ourselves and to instil a bit of confidence and self-belief then maybe, maybe we can answer that ambition question.” 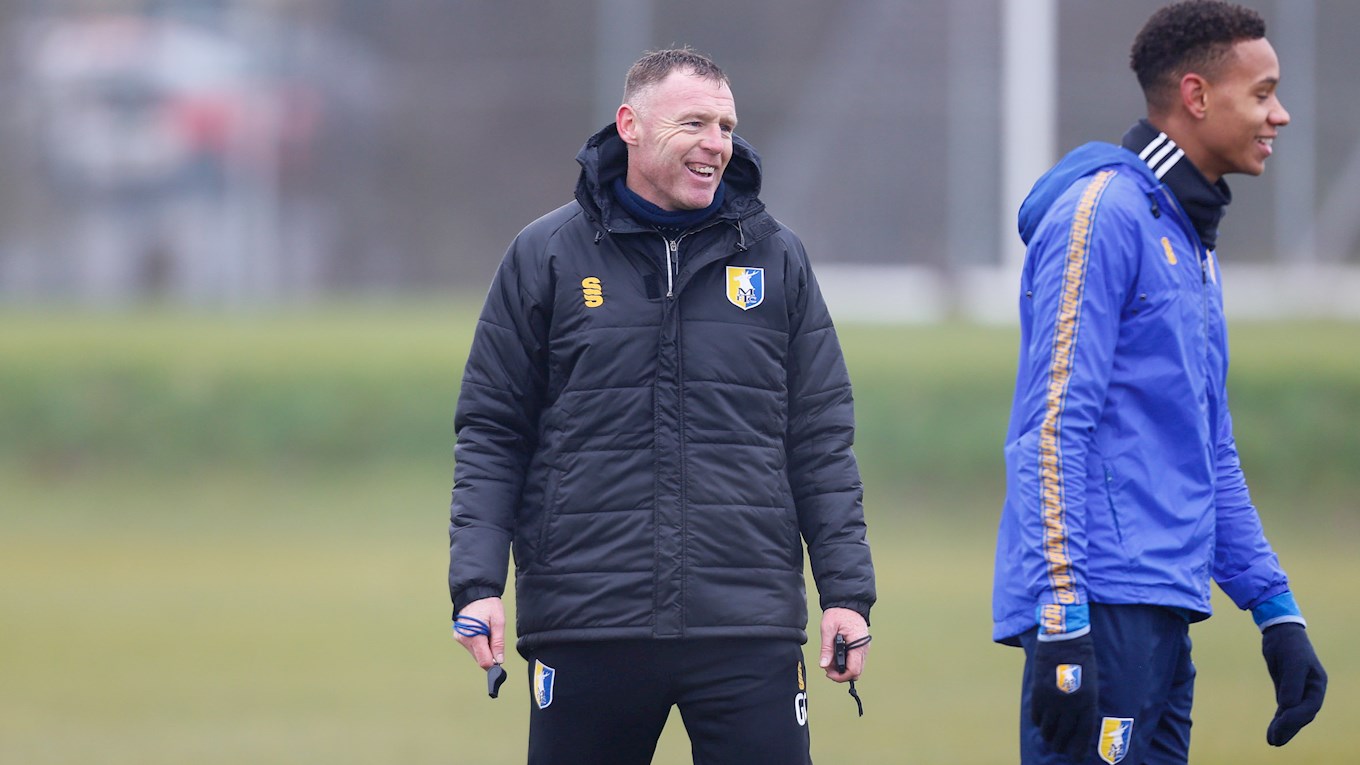 The 45-year-old discussed the reasons behind his decision to swap League One football for Mansfield Town. He said: “It’s obviously a massive opportunity and a massive chance for me at this football club. The football club is obviously local to my family, to my home, so that would have a big bearing on it.

“I think I’ll be a happier person, I think my life will be more fulfilled – you’ve got to look at your own personal well-being as well – it’s a massive opportunity, it’s a massive chance.  I think it will make a massive difference to both myself and my wife.”

The new boss also described the style of football he wants his Mansfield Town side to play with. 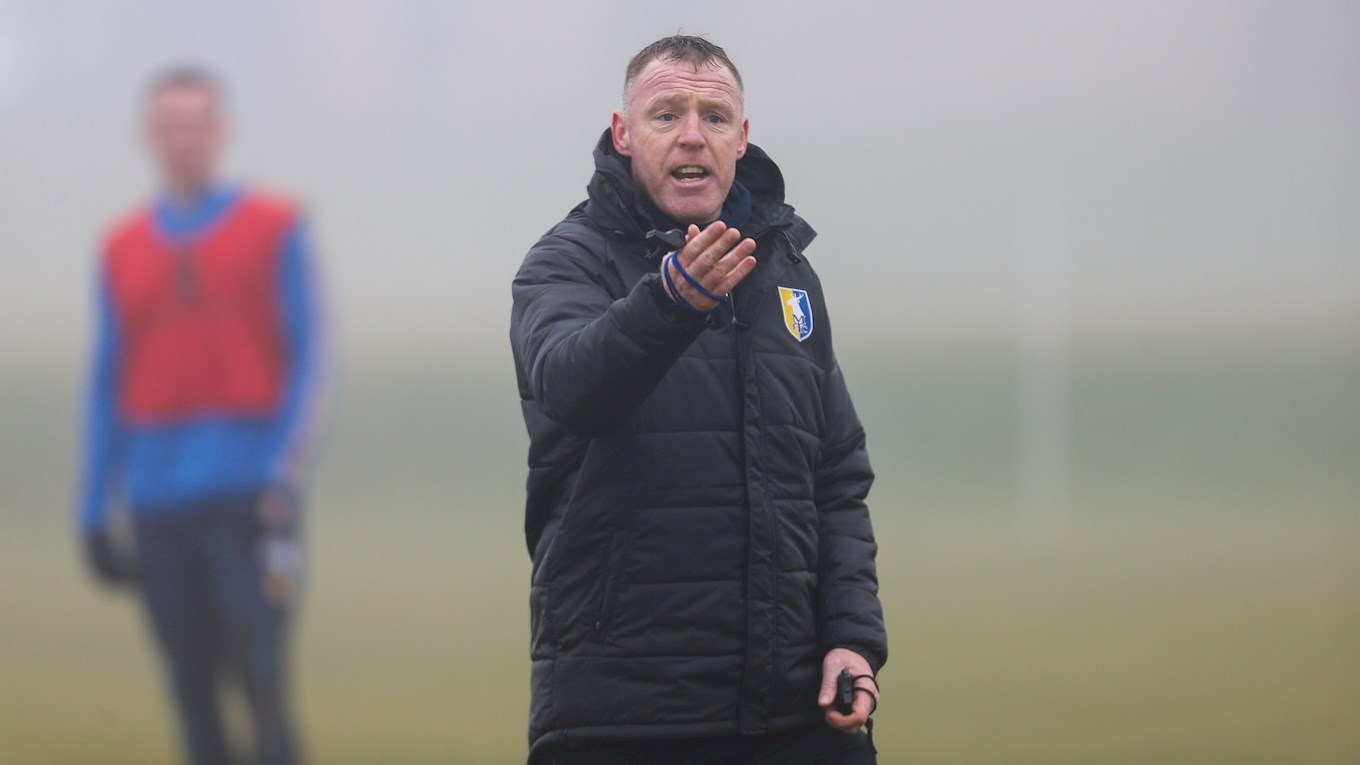 “Let’s take it one game at a time. We’re going into a really difficult time over the Christmas period, some top teams in this division who are on form, we’re not on form so we need to get that sorted first.

“Achievement is something we should speak about later rather than now – it’s crawl, walk, then run.”

Looking ahead to this weekend’s match against Northampton Town, Graham Coughlan aims for a fast start to his reign at One Call Stadium, and called on the Stags' faithful to show their support. 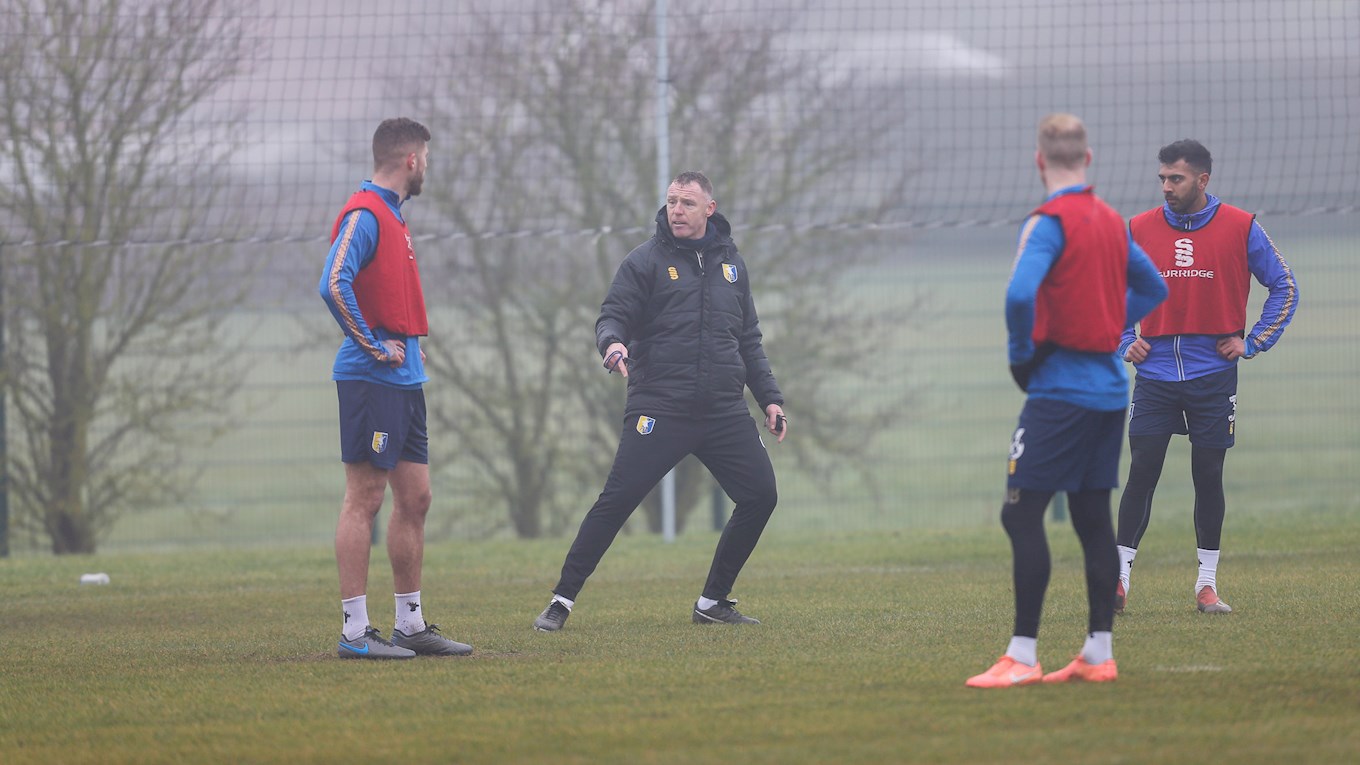 “Let me tell you, this is a difficult place to come and when the crowd get up and get behind this team it galvanises the team and the team gets an extra ten per cent, so the fans will play a major part in it as well.

iFollow Stags subscribers can watch the new manager's interview and first news conference in full by logging into mansfieldtown.net/ifollow.