On Saturday, the Stags return to One Call Stadium to host high-flying Cheltenham Town. Here’s all you need to know about the side from Gloucestershire…

The Robins are currently contesting their third successive Sky Bet League Two season following promotion back into the EFL in 2016.

The highest level at which they have played throughout their 132-year history is League One, having spent three years in England’s third division from 2006 to 2009.

During this period, they registered their greatest-ever league position, finishing 17th in the 2006/07 season.

Their honours are the FA Trophy in 1998 and the National League which they championed in both 1999 and 2016.

Following a brilliant start to the season, the Robins’ results have dipped slightly in recent weeks, having failed to win in each of their last five League Two matches.

Prior to this, they had lost only two of their first 14 and were second in the table until early last month. The Robins now sit fifth, five points off top spot as we approach the halfway point of the campaign.

Their most recent outing saw them bow out of the FA Cup in the second round as they fell to a 3-1 defeat against Port Vale on Saturday.

However, in League Two, no team has been beaten less than Cheltenham this term, with the Robins losing on just three occasions, two of these coming in the opening month of the season. 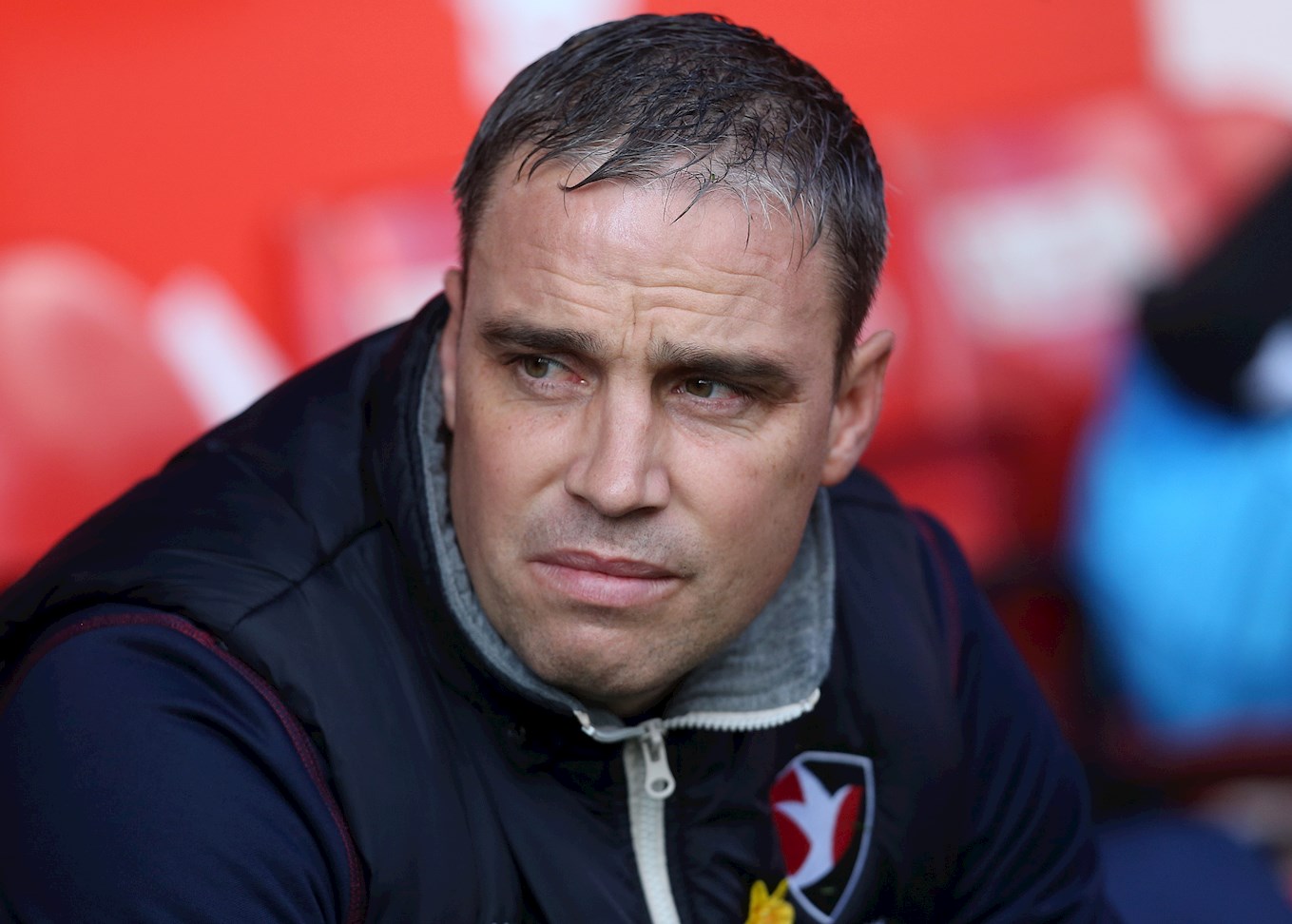 Since his appointment in September 2018, Michael Duff has guided Cheltenham from relegation battlers to promotion chasers.

This impressive spell saw him awarded with a new contract last month which keeps him at Whaddon Road until 2023.

As a player, Duff made 337 appearances for the Robins before moving on to Burnley, for whom he appeared 383 times, including 32 showings in the Premier League.

A centre-half, the now 41-year-old also plied his trade internationally for Northern Ireland, earning 24 caps over the course of a decade.

Midfielder Ryan Broom has been one to watch for the Robins this season.

Experienced striker Reuben Reid is also a player the Stags must mark closely if they are to return to winning ways on Saturday.

Despite only finding the net on one occasion this season, the frontman has a fantastic history of goalscoring at League Two level, with 99 finishes to his name in 313 appearances.