Mansfield Town midfielder Alex MacDonald says the Stags will aim for an energetic performance from the off against Cheltenham as they look to begin a positive run heading into the New Year.

The 29-year-old hopes to do this through a ‘grab games by the scruff of the neck’ approach, starting with Saturday’s clash against the fifth-placed Robins.

“It has to come from the start of the game; we’ve got to start fast – that’s something that we’ve lacked, the first energising ten or 15 minutes,” said MacDonald, speaking at a news conference at RH Academy – the club’s training ground – this morning.

“If we can make that happen on Saturday and continue it going forward it’ll give us a real start.

“We’ll be going all-out-attack, but obviously with caution because we’re playing against one of the top teams in the division. It’s a game we’re looking to grab by the scruff of the neck and put in an energising and attacking performance from minute one.”

The match against Cheltenham is the first in League Two of what MacDonald referred to as the ‘crucial’ month of December. 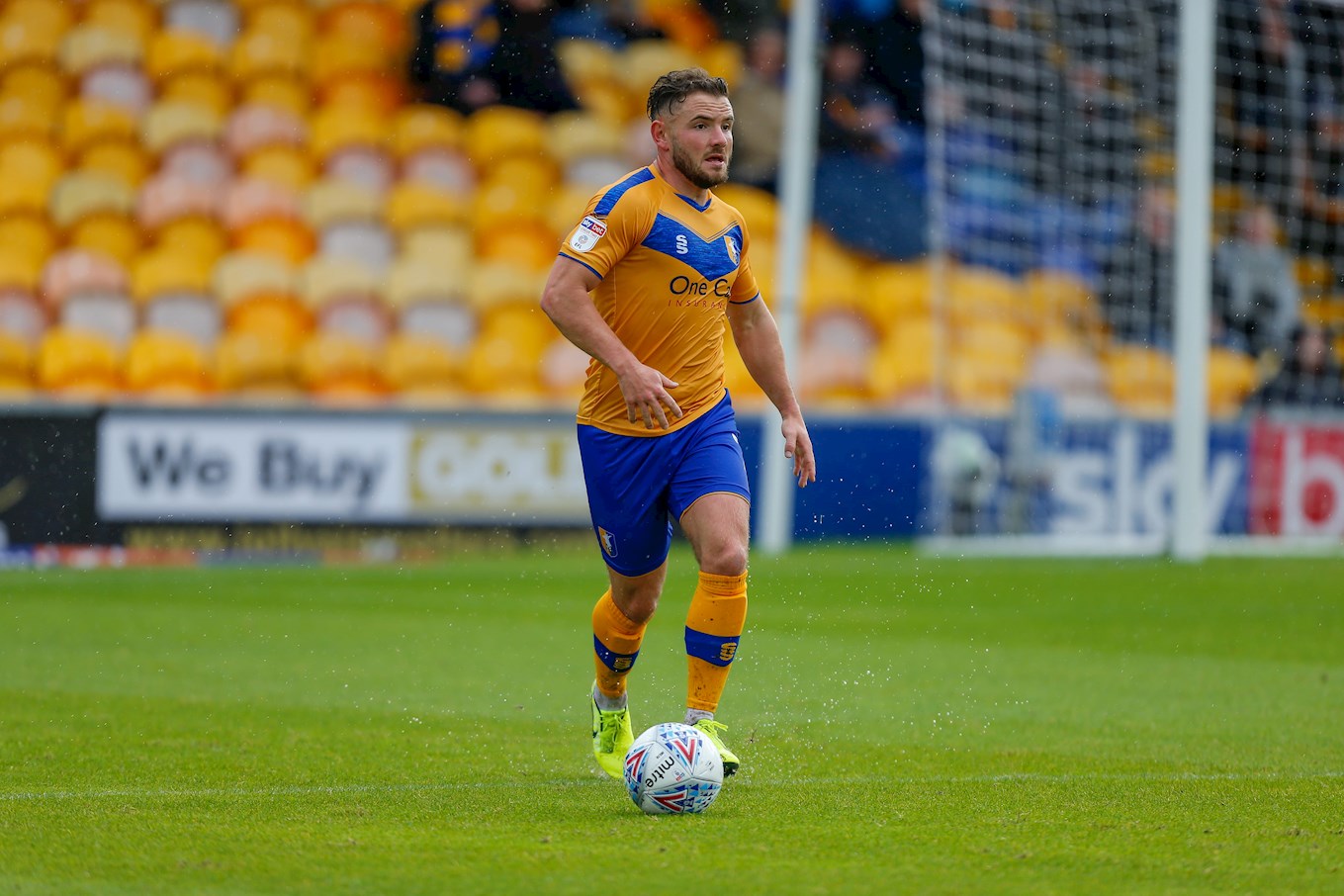 He said: “It doesn’t come much bigger to be honest. It’s a month where we’re hoping to start to really put our foot down and pick up some very much needed results.

“It’s no secret that we haven’t performed to the level we believe we’re capable of. The players are well aware of that. There’s only one thing that can turn that around and that’s hard work on the training pitch and most importantly putting that into practice on match day.

“We’re not used to being in a run of form like this, certainly since I’ve been at the club, so it’s been tough. There’s no shying away from it, we are where we are and we’re looking to make sure we put that right, starting this Saturday.”

Stags currently sit 15th in League Two as they approach the halfway mark of the league season.

Trying to pinpoint reasons for their position, the midfielder said: “I think at important times in games when we’ve been on top, we’ve not capitalised on chances that we should be putting away.

“It’s a cliché but goals change games and, at times, when we’ve had big chances in important parts of the game we’ve not been able to capitalise on them. I think that’s been a major part of it. 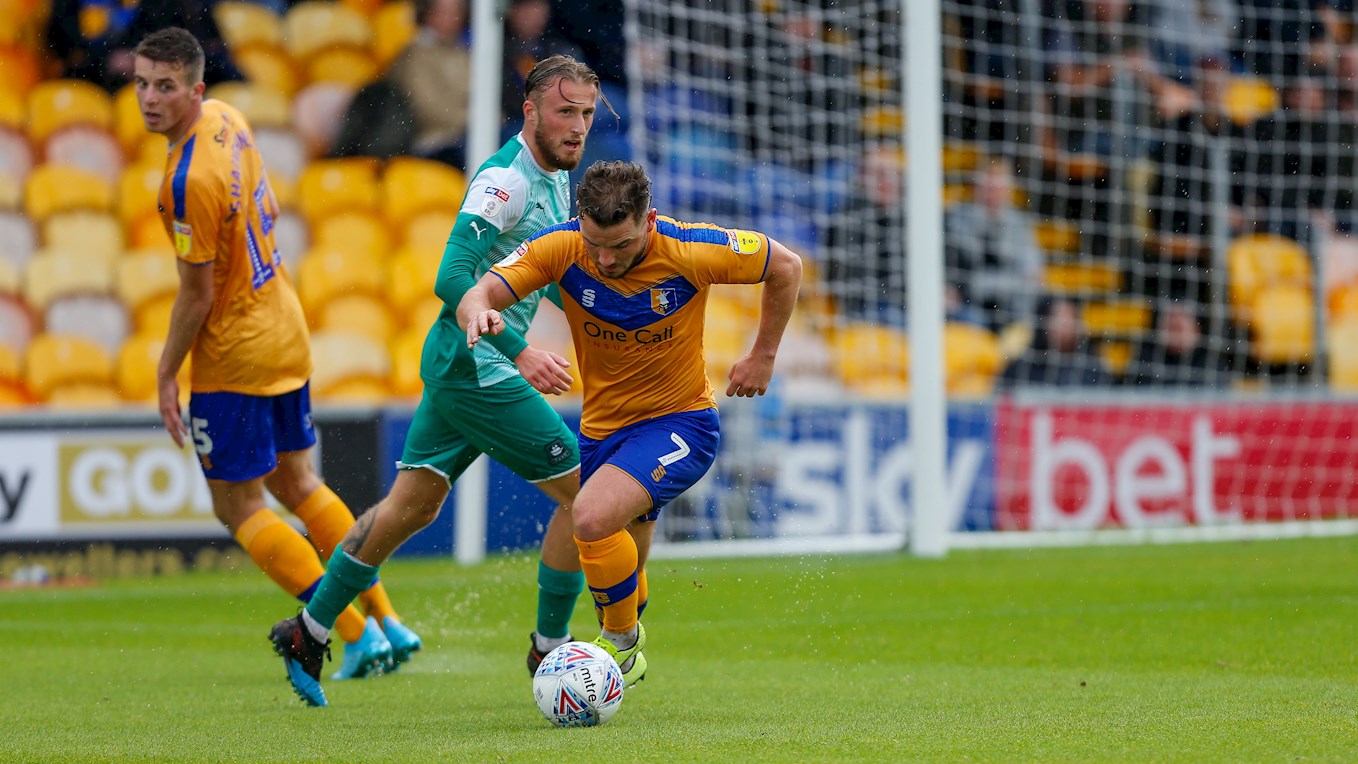 “We know the quality’s there; we just need everyone with us, pulling in the same direction. It’s been a frustrating time for us all, for no one more so than the fans – they’ve been magnificent since I’ve been at this football club. We all need to stick together on one side; we need them to be with us.”

The ex-Burnley man went on to speak about his relationship with manager John Dempster, stating that he wants to ‘put things right’ for the boss.

“I’ve got a great relationship with the manager; he’s been brilliant since he came through the door. It’s up to us as players to go out there and perform for him. As a group of professionals I think we’ve let him down.

“When you’ve got a good person and good manager you always have a stronger connection to try your best and your utmost to make sure that man succeeds.”