Stags’ midfielder Neal Bishop says that he – as a senior player in the Mansfield squad – must improve before anyone else.

The 38-year-old spoke openly and honestly in Tuesday morning’s news conference at The RH Academy.

Bishop says although Mansfield have shown ‘glimpses’ of quality, the overall performance level from the Stags has been ‘nowhere near good enough.’

“I’d be lying if I claimed it’s anywhere near good enough. A lot of players have been given opportunities, and over a period of time, we all haven’t been at the level we expect to be,” he told iFollow Stags.

“Has anyone performed up to the standard you expect? You’ve got to say – ‘no.’ We can’t paper over the cracks, for an extended period of time we’ve shown glimpses of what we’re capable of but that’s all it’s been so far. 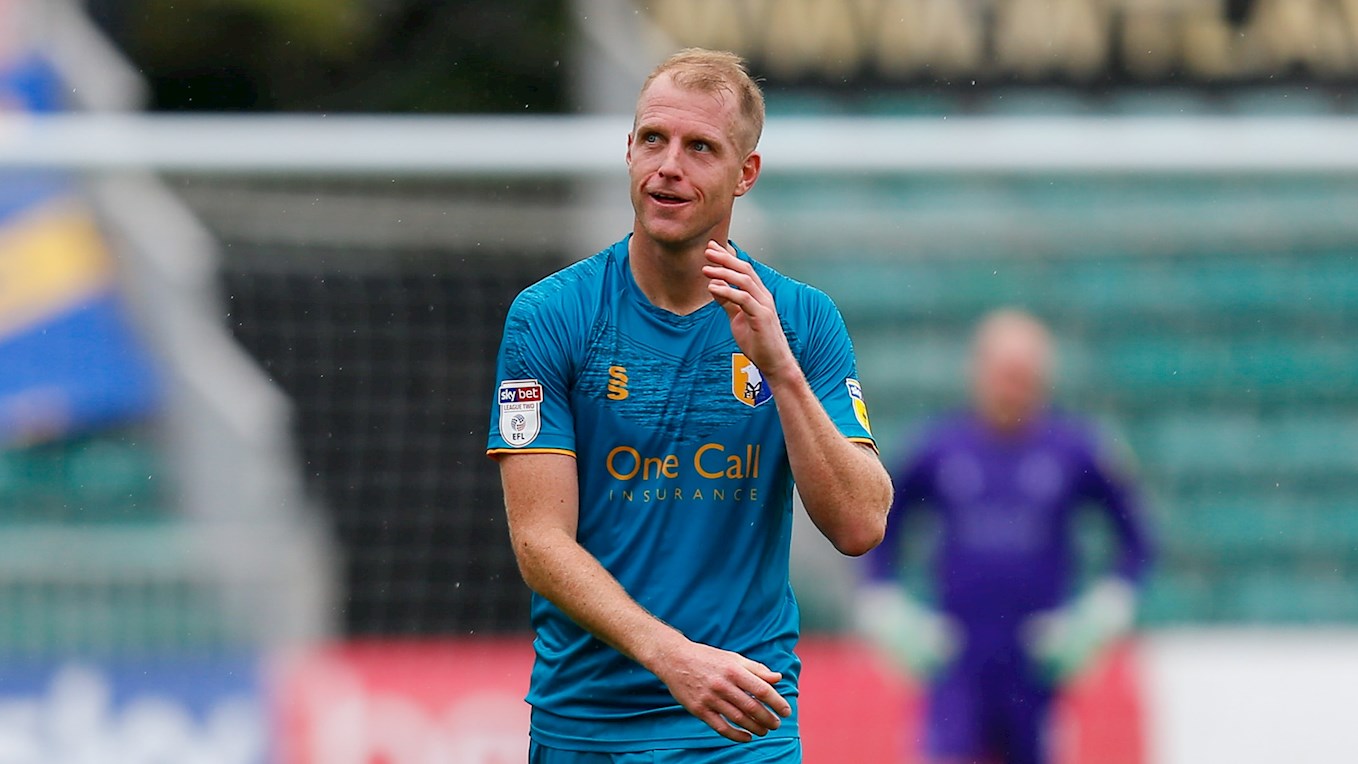 “If we don’t accept that, and look at the reasons why it’s happening, we’re not going to move forward.

“We’re not fulfilling our potential as a group or as individuals at the minute. We need to improve quickly or we’re all going to be out of the job. January’s coming, I’m sure the manager’s got his ideas but I’d say no one’s safe. I don’t care what you’ve done in the past, it’s not going to exempt you from what’s going on in the future.

“We have frank discussions, I’d prefer just to speak for myself rather than everyone else. It’s easy to point fingers and blame individuals but that’s not going to get us anywhere. Every one of us has to look at ourselves in the mirror and think about what we can do better.

“It’s been a substandard few months, I don’t think I’ve got into my stride, I’m meant to be one of the senior players – I should be doing better. I should be one of the ones driving it; maybe I can do that more than I have so far this season.”

He then went on to talk about his own campaign and his frustration with minor injuries since the beginning of the campaign.

“For me, it’s been pretty frustrating because I’ve had a few little impact injuries which are sort of unavoidable. I’m at my best when I’m training every day, then playing – because of the injuries, I’ve never really got going this season,” he added.

“It’s not been good enough, not through lack of effort; at all stages in my career, good, bad or indifferent, I’ve always gone out onto the pitch or into every training session giving everything – that’s just the way I am as a person.

“I’m probably, ten, 15 or 20 per cent down on last season’s performances. Physically I don’t feel any different, I look at my stats, I’m still covering the same amount every game. For one reason or another it’s [the quality] just not been there.” 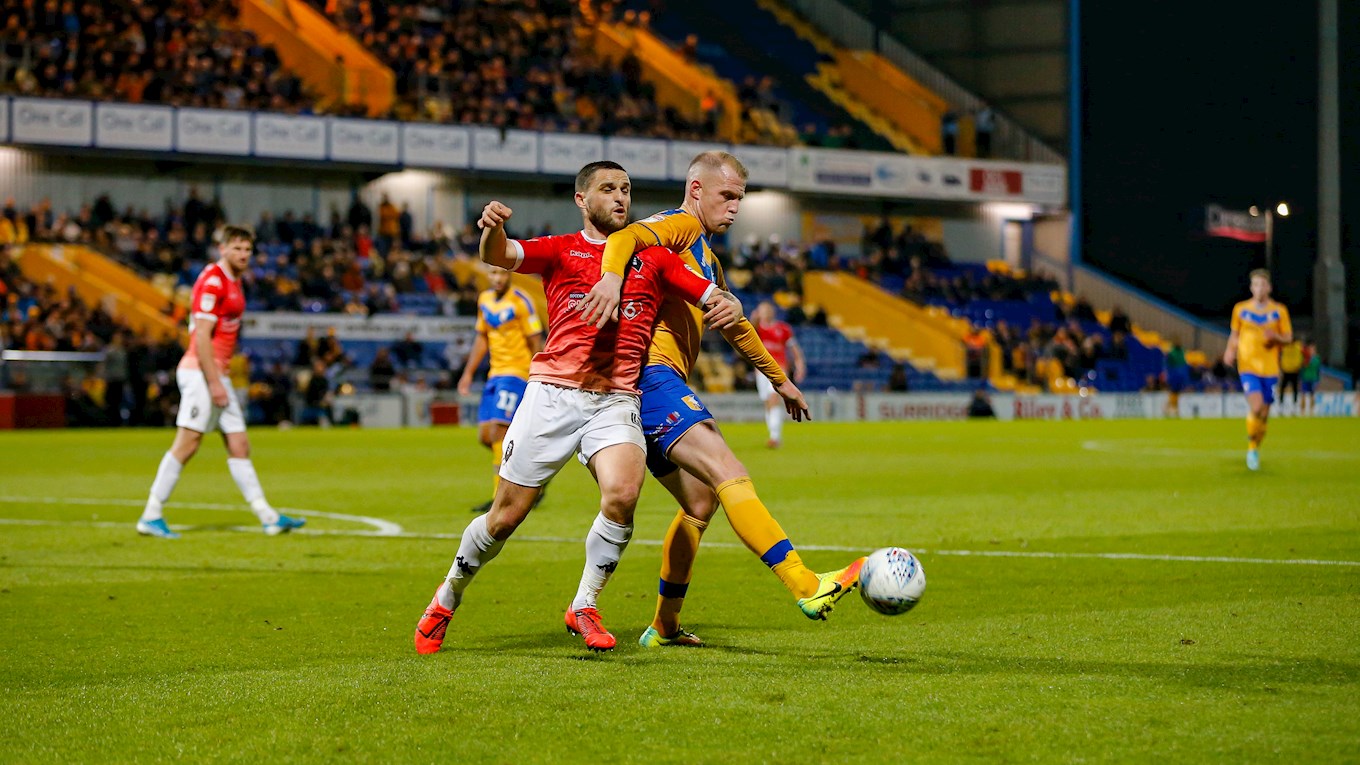 The 38-year-old suffered concussion in Saturday’s loss to Cheltenham Town but is hoping to be fit for this weekend’s trip to Crewe Alexandra.

“I got a whack in the first-half and wanted to play on rather than come off. After the game I was throwing up and didn’t remember much. It was a strange one, probably a delayed concussion. I feel alright now though, hopefully it’s just a knock.

“There’s obviously a protocol to follow, so I haven’t started running again until today. I’m desperate to get back in full training, hopefully that’ll be this week.”