Attacking midfielder Omari Sterling-James has revealed that he wants to ‘prove himself’ at Mansfield Town after helping himself to a fine goal in tonight’s 1-1 draw with Everton under-21s.

The 25-year-old, who found the back of the net for the second time this season, cancelled out Anthony Gordon’s opener for the Toffees.

And while the Stags were unable to secure an extra point in their Leasing.com Trophy opener, Sterling-James remained optimistic of showcasing his talent to everyone associated with the club.

“It’s been a long time [without a league start],” he told iFollow Stags.

“When I first came to the club I was coming off the bench and starting every now and then. 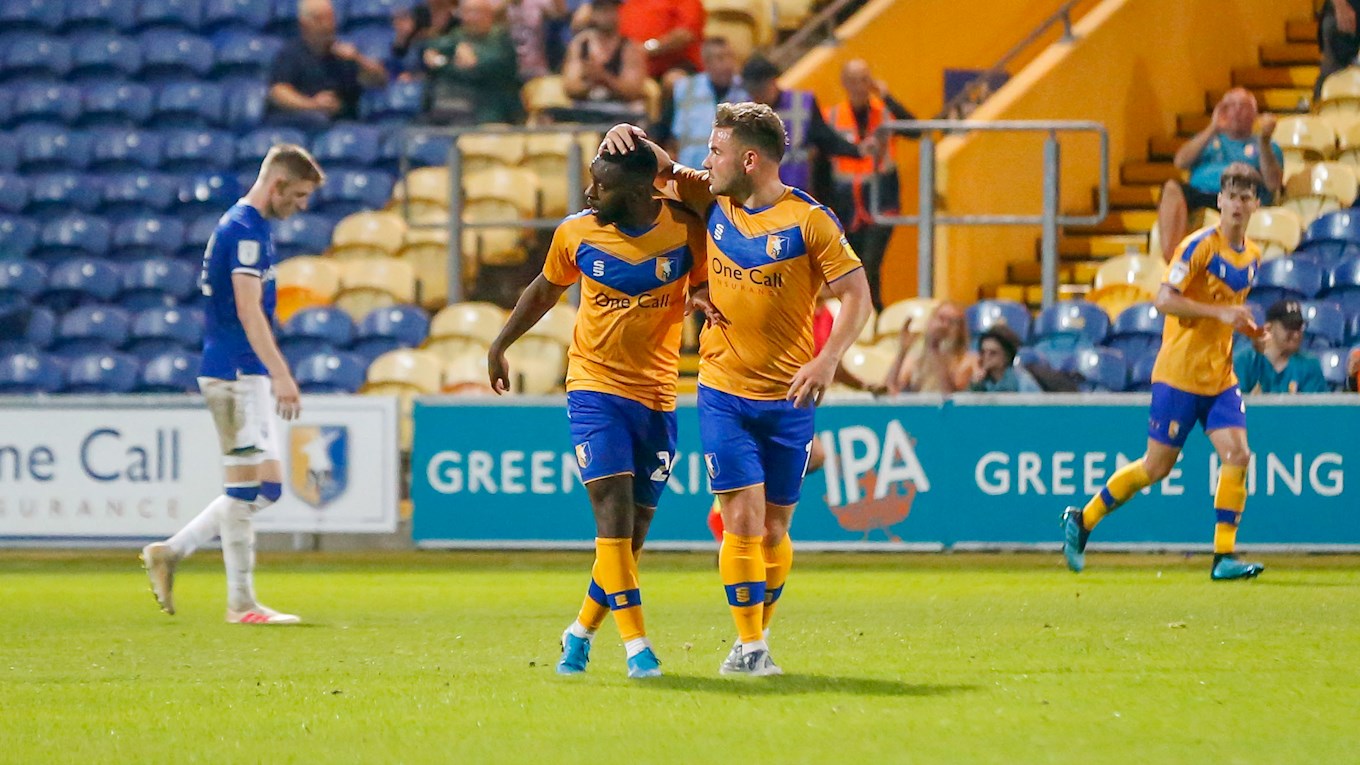 “And last season I wasn’t really involved at all, so I’m just here to prove myself to the manager, the fans and everyone else around the club.

“Goals and assists are what you’re marked on in your performances – every time I step out there I’m going to try and keep doing the same.”

Despite being unable to score from the spot during the penalty shootout, the former Birmingham City man remained positive regarding his overall performance.

“I’m pleased with my work but I have to be putting that penalty away. 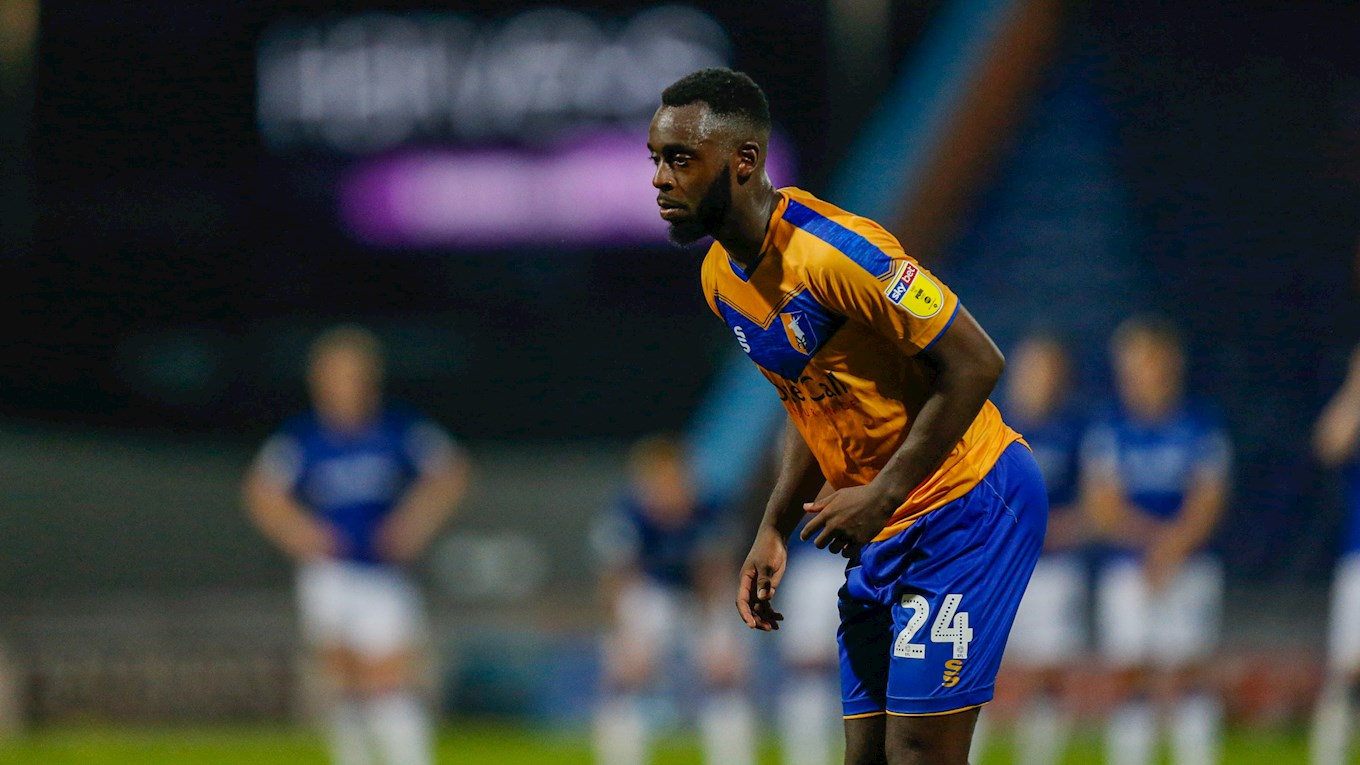 “I was going left but as I was going to take it I’ve seen the ‘keeper go early and it’s done me a bit. But I have to do better there.

“Scoring a penalty tops off what I’ve done in the game – missing it dulls the performance, I guess.

“I’ve played limited games but I’ve just got to take my chances as much as I can, and when I’m on the pitch try and help the team. 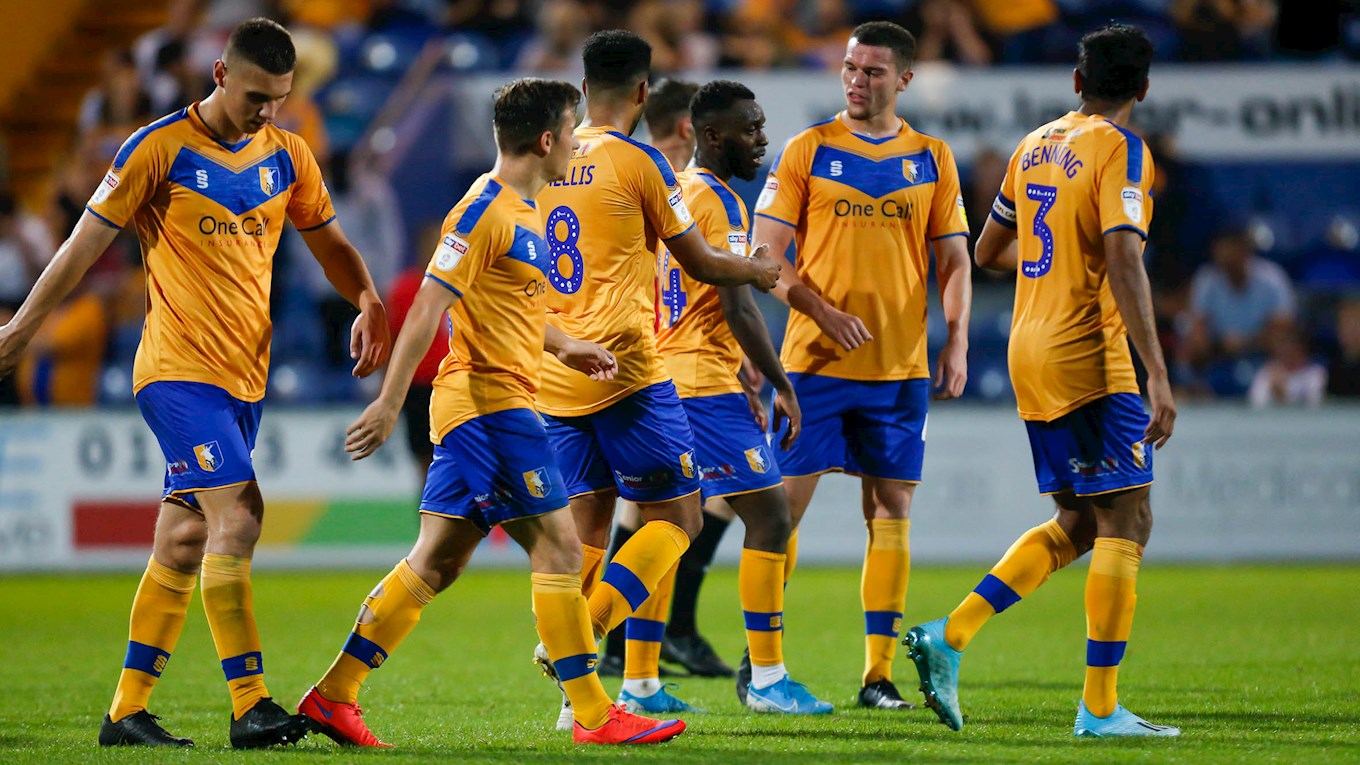 “I was happy to score because we had a lot of chances. We had a few half-chances that I thought could have gone in, I was just happy to get the shot off and see it hit the back of the net.”

Sterling-James is also hopeful that his display caught the eye of Stags’ boss John Dempster ahead of their trip to face Exeter in Sky Bet League Two this Saturday.

“Any minutes that I get I want to do the best I can whether I’m in the starting 11 or not,” he continued. 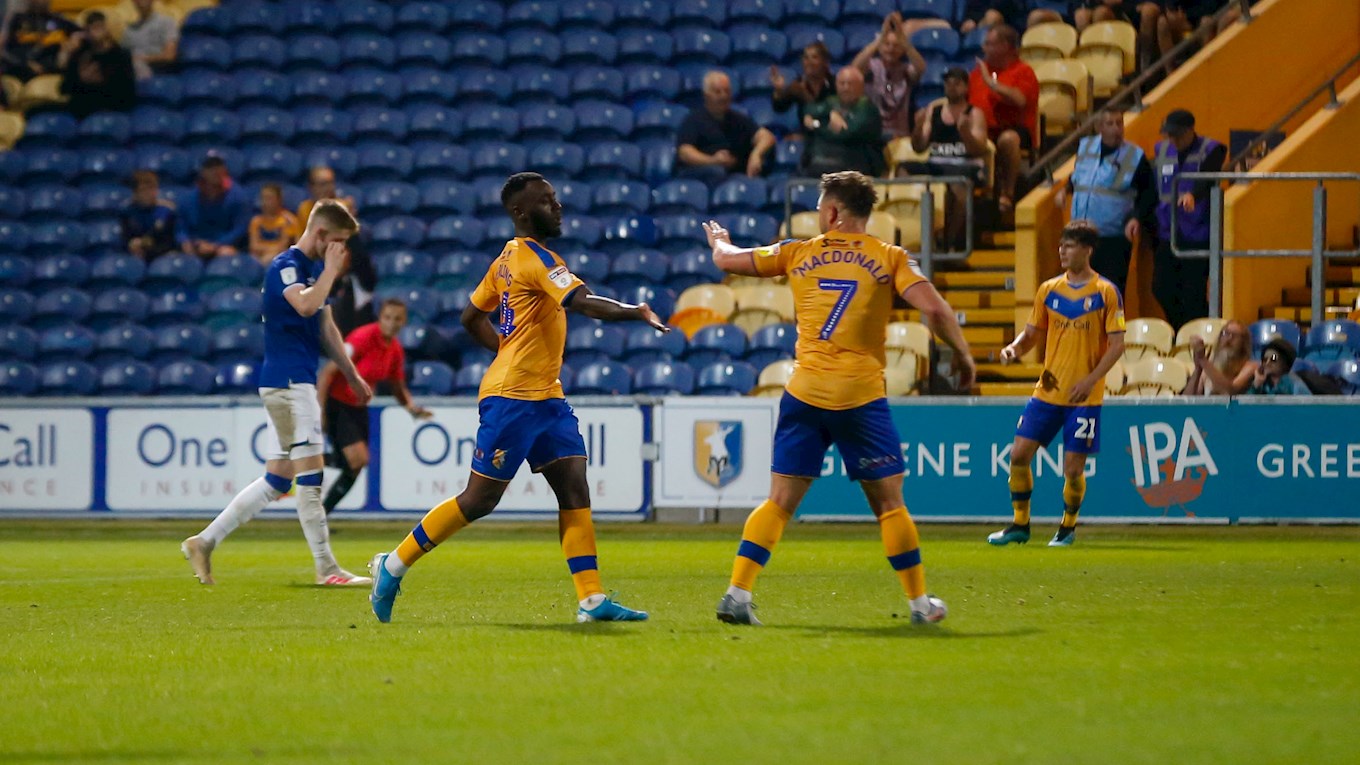 “That’s the gaffer’s decision but I’m here and I want to help.

“It’s been a bit frustrating but in the past few performances we’re getting chances, we’re playing good football it’s just getting over the line with the three points.

“We need three points and we go into the weekend [against Exeter] looking for that.”