Striker Danny Rose feels as though Mansfield Town displayed ‘great character’ to take a ‘good point’ away from Rodney Parade despite facing a two-goal deficit at half time.

Joss Labadie and Padraig Amond were on target for Newport County in the first period, leaving the Stags an uphill battle in their opening Sky Bet League Two fixture.

However, it was one they admirably took on as skipper Krystian Pearce, alongside Rose, notched a goal apiece four minutes after the restart.

And the Stags’ number 32 cited the squad’s character to see the result through despite playing over 25 minutes with 10 men, following Jacob Mellis' controversial dismissal.

“The first half was unacceptable by our standards and we know that,” he told iFollow Stags. 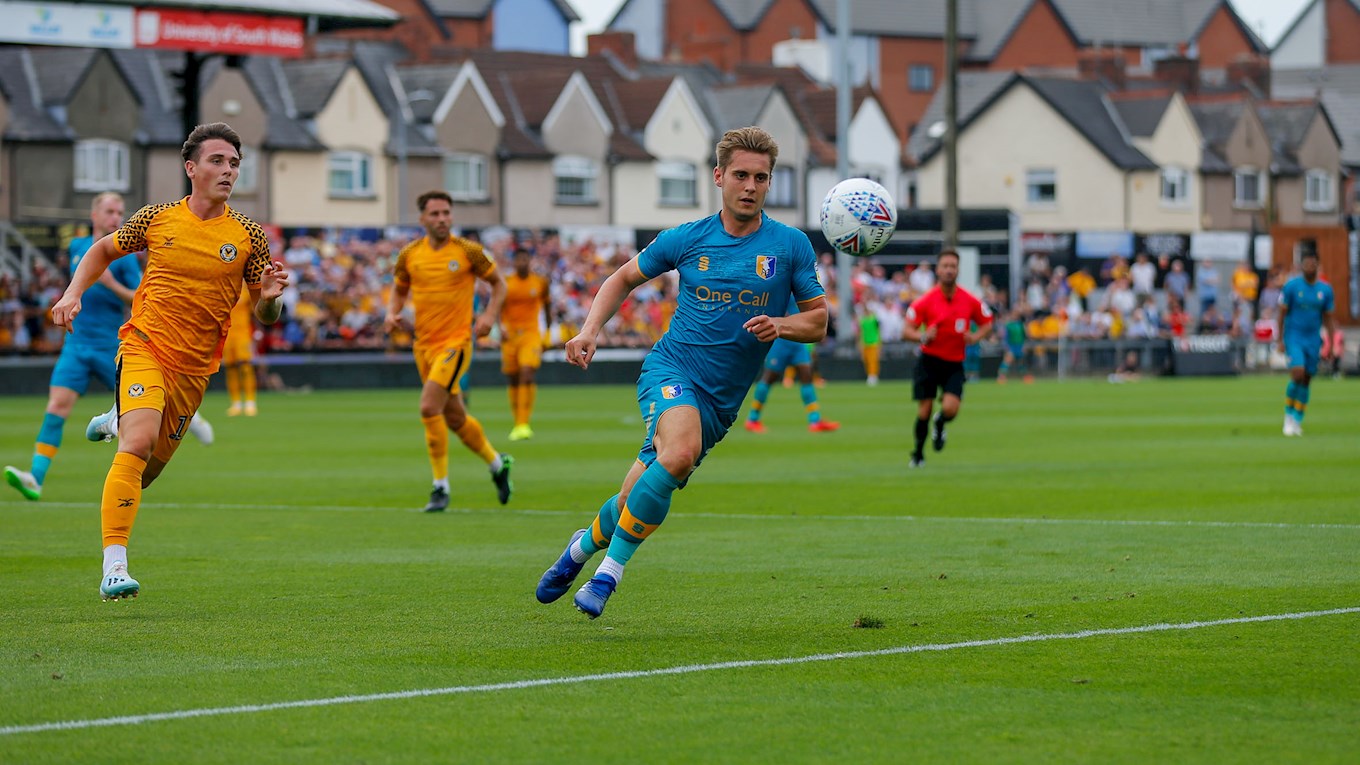 “Newport are a very good side but we matched them in the second half. On another day we could have taken the lead but it didn’t happen.

“Instead, we went down to 10 men but showed great character to pick up a good point away from home.

“The gaffer made subs, of course, but we gave them a lot of problems and a lot to think about.

“We got two quick goals, [it] could have been three, but we move on to next week now.” 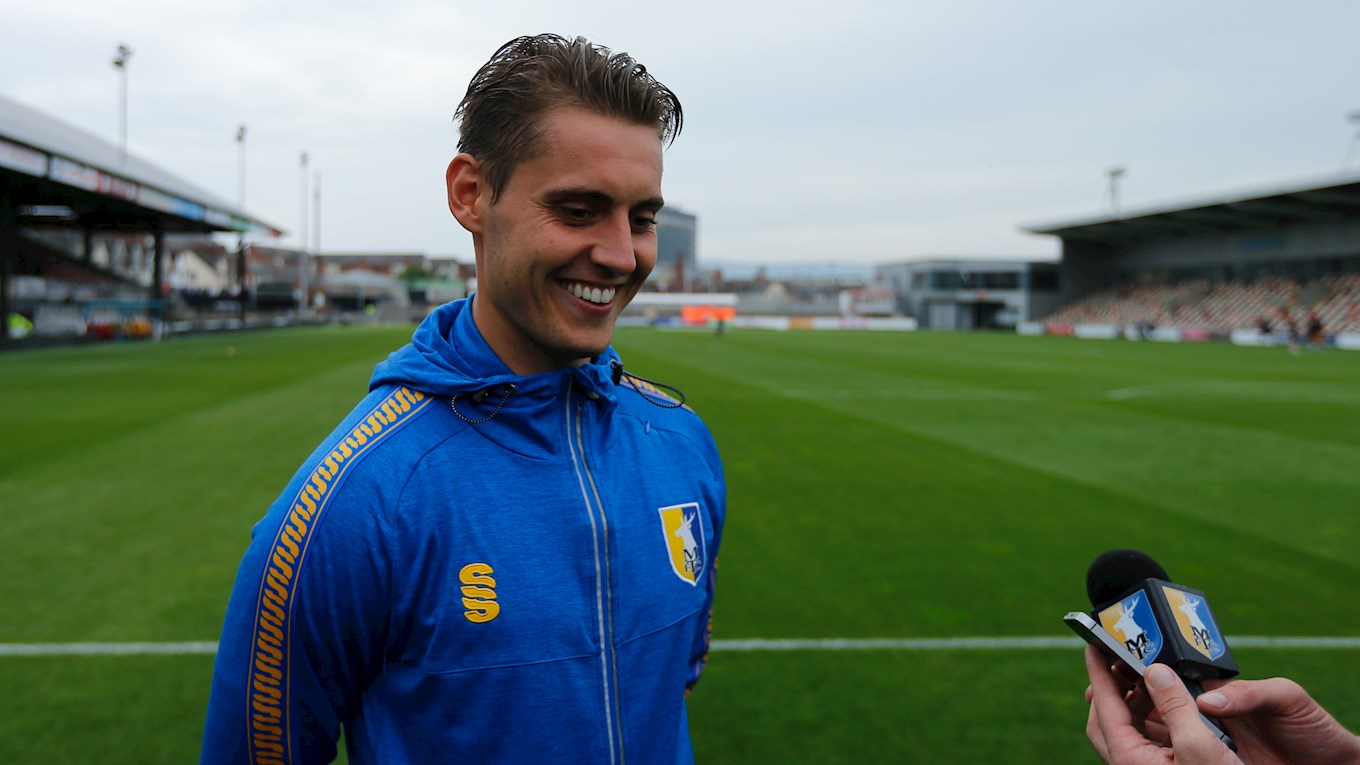 The former Bury frontman believed the third goal in Saturday afternoon’s curtain-raiser to be crucial to sparking a comeback in south Wales.

“We knew at half time we were nowhere near our standards but we had confidence that we could get back into it.

“The third goal in the match was vital, and luckily enough Pearce has come up from the back and put in a very good header before I’ve equalised.

“Newport are very physical, and they showed how good they were [today]. They beat us last season in the play-offs but I feel as though we have got one over on them with a point away from home.” 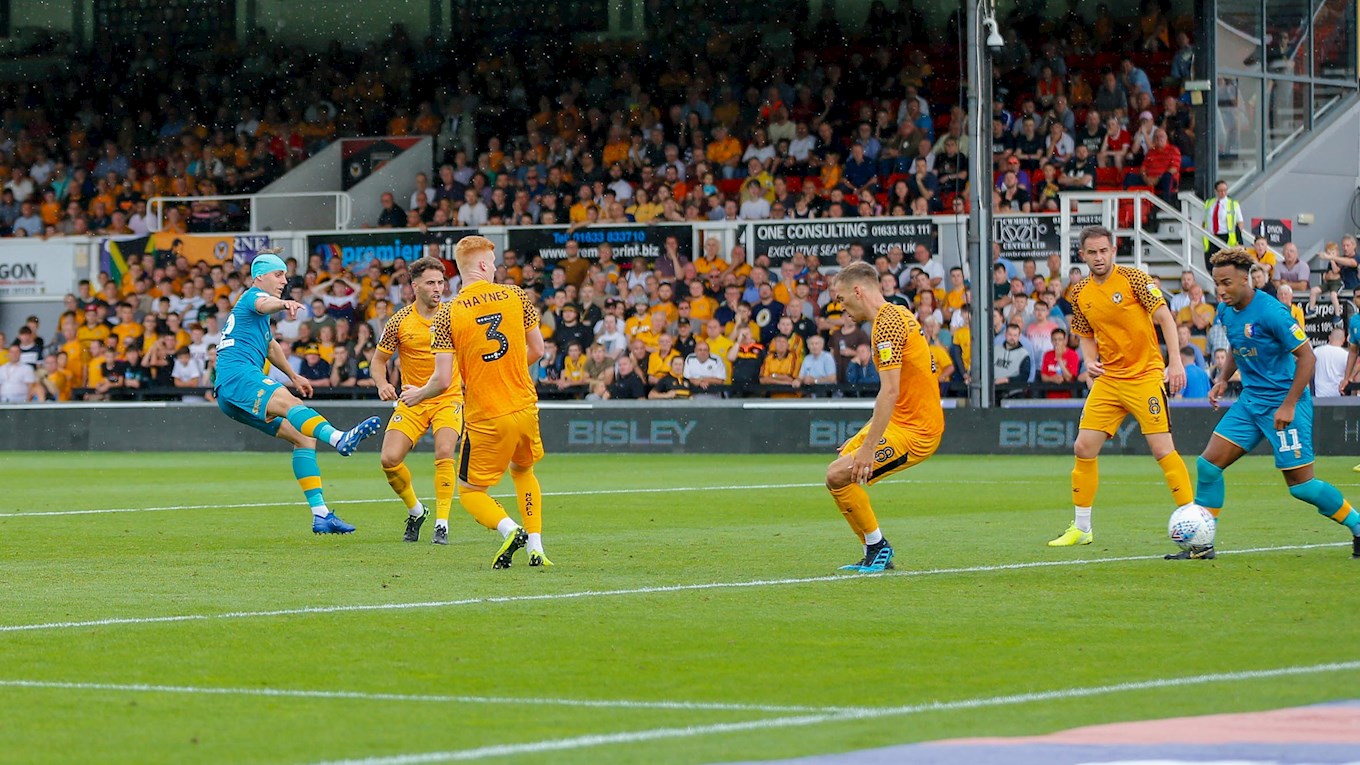 Speaking on a personal level, the 25-year-old also stated that he feels sharp after a fruitful pre-season, and after taking a blow to the head this afternoon.

“I’ll get it stitched up but it’s nothing to worry about, nothing like last time, my face is alright this time!

“I feel good. The gaffer’s given me a lot of freedom this season. I just feel like I want to kick on now and repay the Mansfield faithful.

“The lads were down at half time but now we’re full of confidence to go into Morecambe knowing if we play like we did second half we can beat any side in this league.”