Wing-back Mal Benning says that the Stags are ‘very eager’ to ‘put right’ Tuesday evening’s disappointing 3-2 defeat against Leyton Orient ‘in front of the fans’ at home to Stevenage this Saturday.

Benning, 25, has appeared in all five of Mansfield’s matches this season, following on from his 55 outings last term.

The defender says that the squad cannot get ‘too low’ after Tuesday’s match due to the season being in its early stages.

“I don’t want to say it [Leyton Orient result] was a freak result, because we could’ve prevented it ourselves.

“We have to dust ourselves down and go again. I think we felt too comfortable and we could’ve finished the game off – including myself because I had a couple of chances. 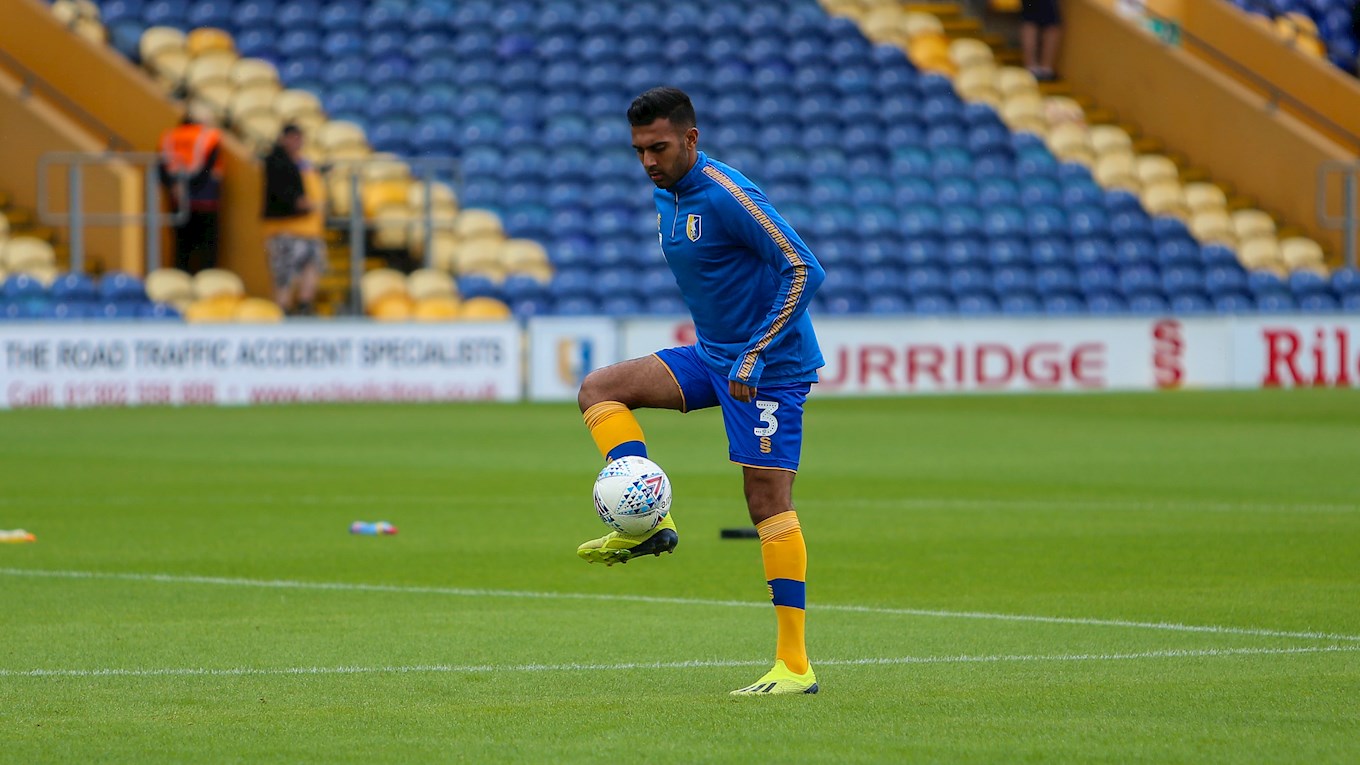 “With the second chance [I had] in the second-half, normally I blast them. But I think I concentrated too much and tried to place it rather than putting my foot through it.

“It’s still early days and we’ll click soon enough. When we do click, we’ll go on a run. We can’t get too down, because if you look back at last season, we started slowly with a lot of draws.

“We can’t get too low. We just have to keep working hard and working on what the gaffer wants us to do.

“We’re very eager [to bounce back]. No-one likes losing football matches, especially after a great win on Saturday [against Carlisle].

“We want to put it right on Saturday in front of the fans. You saw in the first-half on Tuesday and away at Carlisle, we’ve shown how good we can be.” 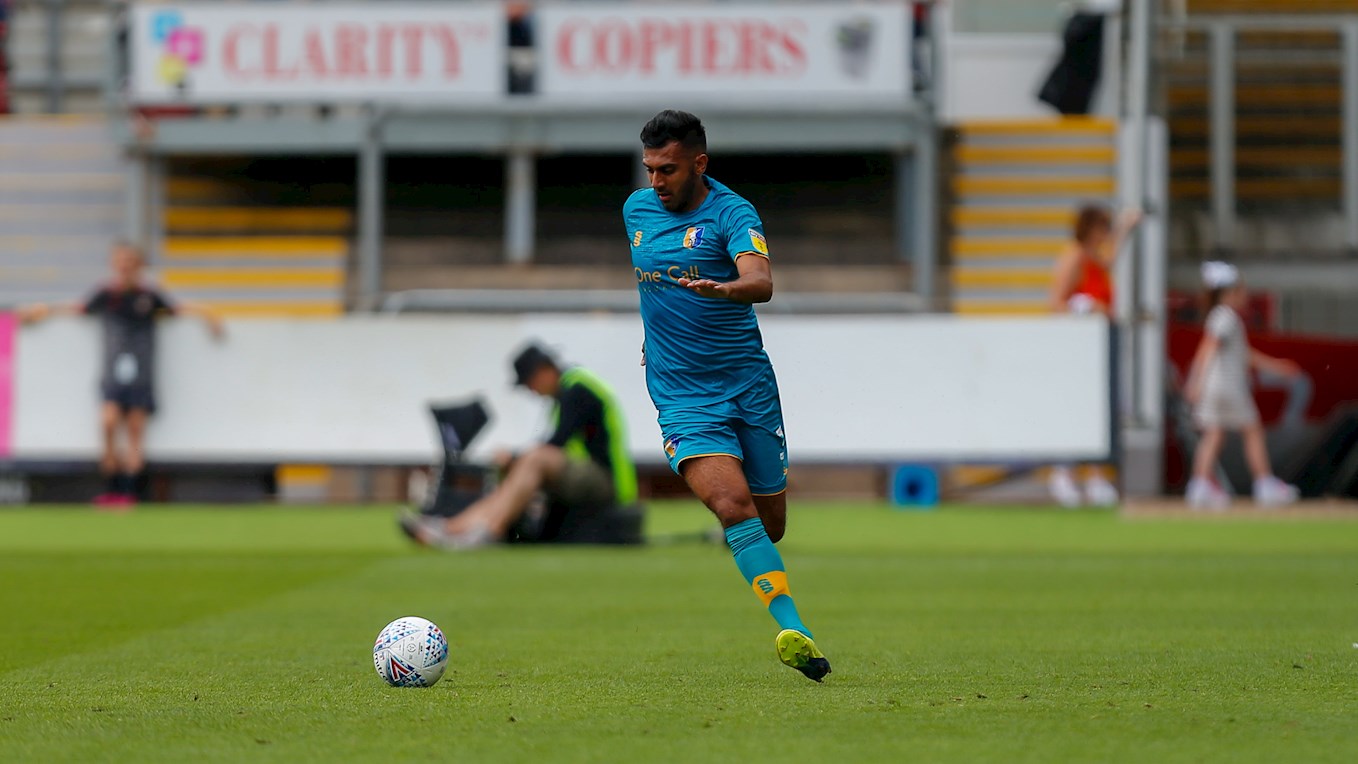 Benning says that the Stags will look to play Saturday’s clash against Stevenage ‘on the front foot,’ while also critiquing his performances this term.

“There are a lot of experienced pro’s – including myself – playing now in the squad. We take a huge responsibility and we take a responsibility for Tuesday night.

“The gaffer can give us instructions, but to concede like we did in the 96th minute is down to the players. But we can’t dwell on it as it’s still early days.

“We want to be on the front foot with no negativity or sitting back. We want to go out there and express ourselves [on Saturday]. 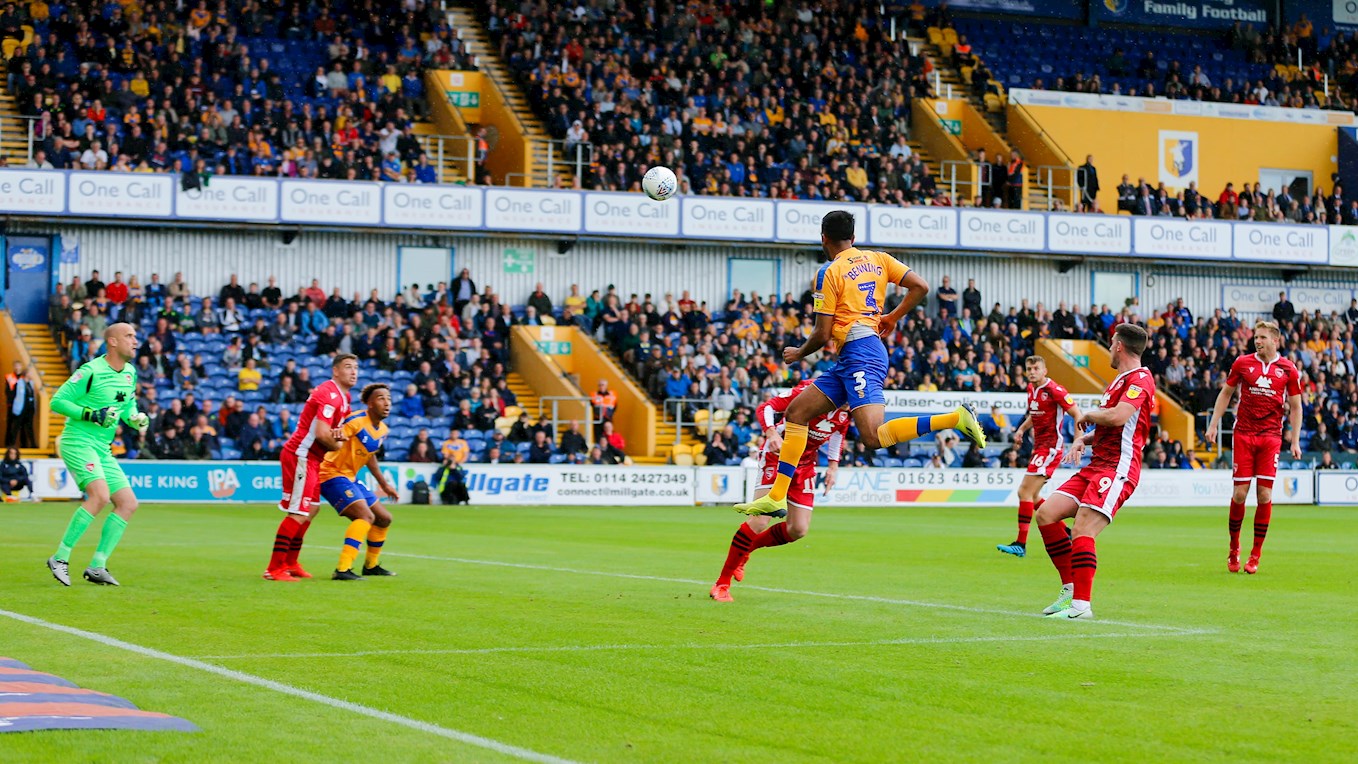 “Against Stevenage – or any team in League Two – it’s going to be a tough game. But if we impose ourselves on them, I’m sure we’ll be fine.

“I’d say [my performances have been] average. I’ve not done anything too spectacular or anything too bad. Obviously I think I can do more.

“I’ve been trying to put as many crosses in [as possible] and make chances. I’ve been doing that, but I want to impose myself on the games more and make a bit more of a difference.” 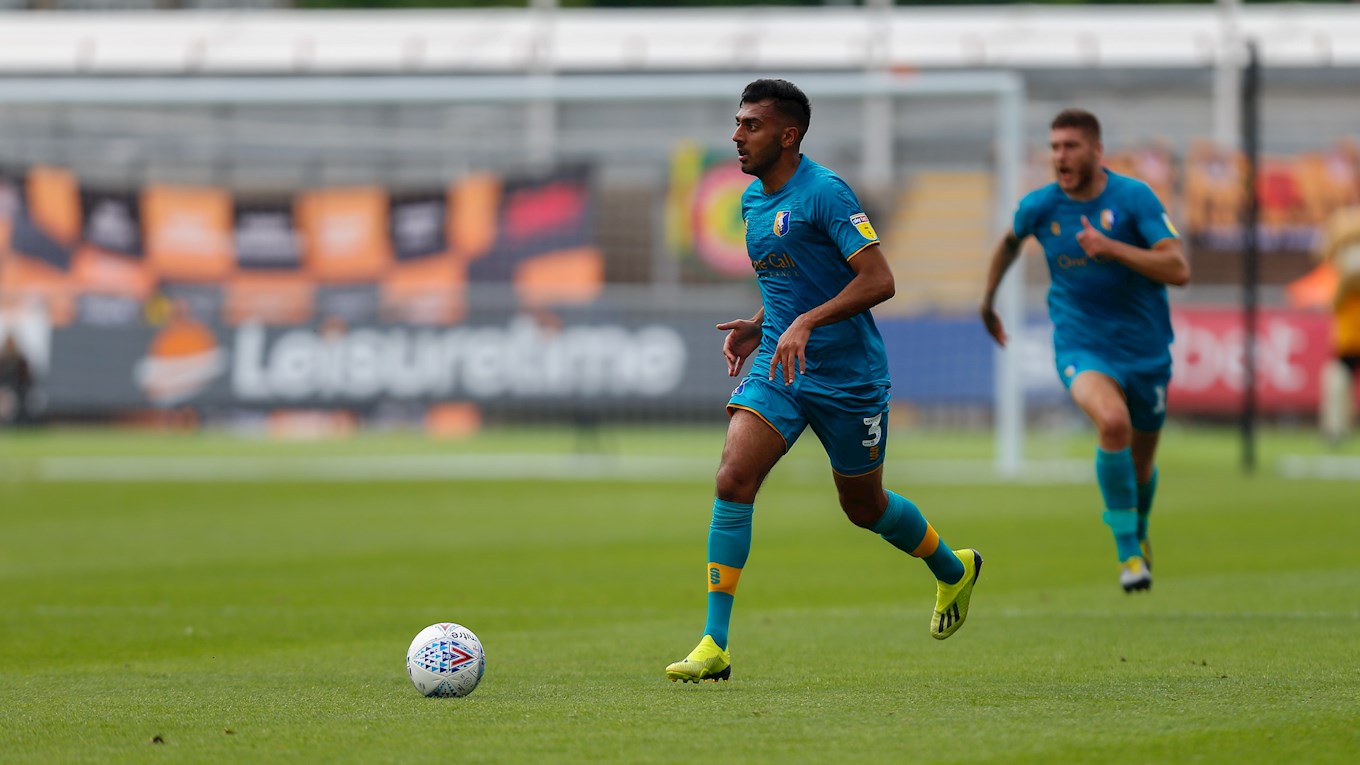 The wing-back also recently reached a Mansfield milestone, having made his 150th league appearance for the amber and blue away to Newport on the opening day of the season.

Benning says it was a ‘proud achievement.’

“I’m quite proud to achieve that landmark of 150 league appearances for Mansfield Town. It’s been a very good period on my career so far and I’m hoping to continue it.

“Me and Pearcey [Krystian Pearce] have been here for a long time, but we’re still enjoying it.”