Attacking midfielder Otis Khan believes Mansfield Town must start better despite staging a fightback that saw his side secure a deserved 2-2 draw against Morecambe.

A goal apiece from frontmen Nicky Maynard and Danny Rose ultimately ensured the contest ended honours even at One Call Stadium.

However, Khan thinks his side were not up to scratch from the outset.

“Conceding those goals in the manner that we did, especially at home, is definitely not good enough,” he told iFollow Stags. 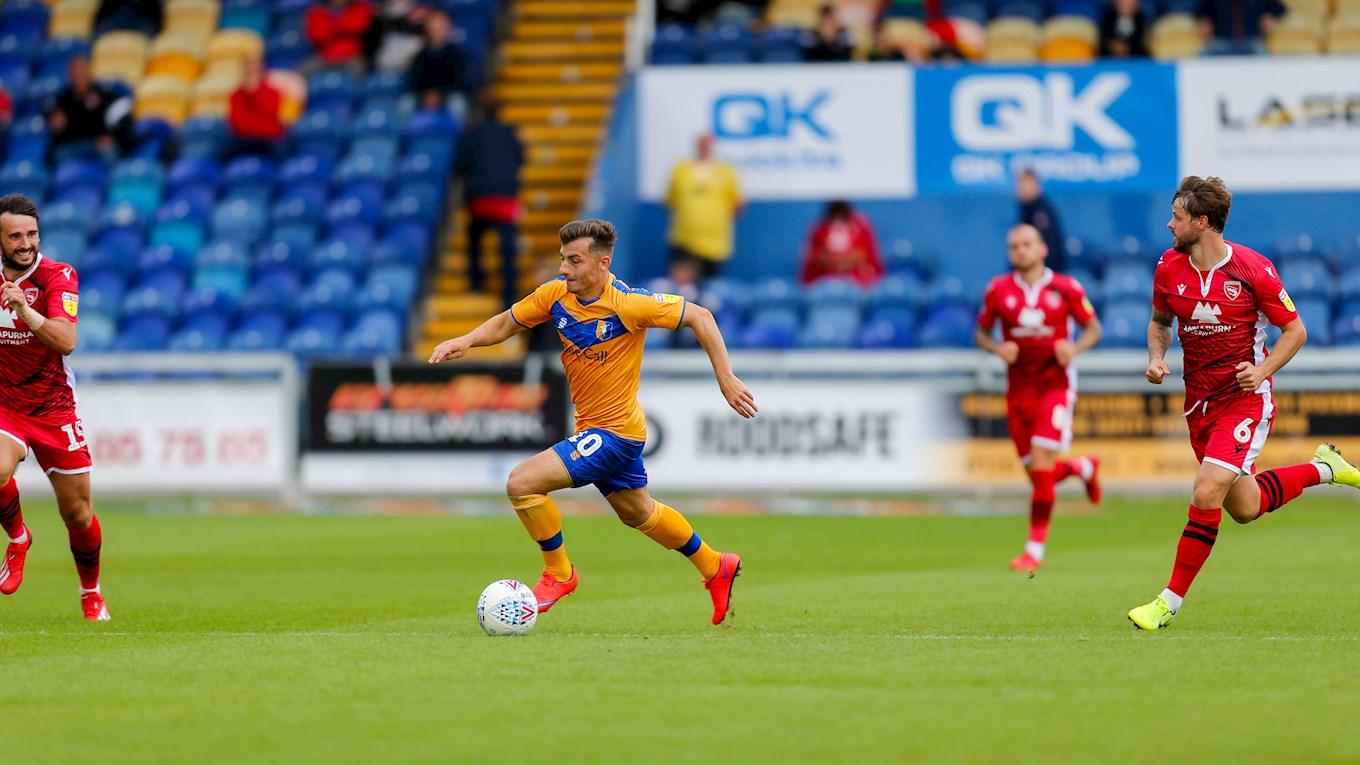 “We need to be better in both boxes. Next game we need to ensure we don’t start like that otherwise against better opposition the game could be done.

“We could [have won] though because the chances were there.

“Rose scored a really good header and Nicky was there, too. We knew we’d have the chances it’s just a case of not conceding those goals, and once we do we’ll be fine.”

The former Yeovil man picked out Maynard’s first goal in amber and blue as the key turning point in Saturday’s contest.

“It was just getting the momentum, once we did we were the better team. 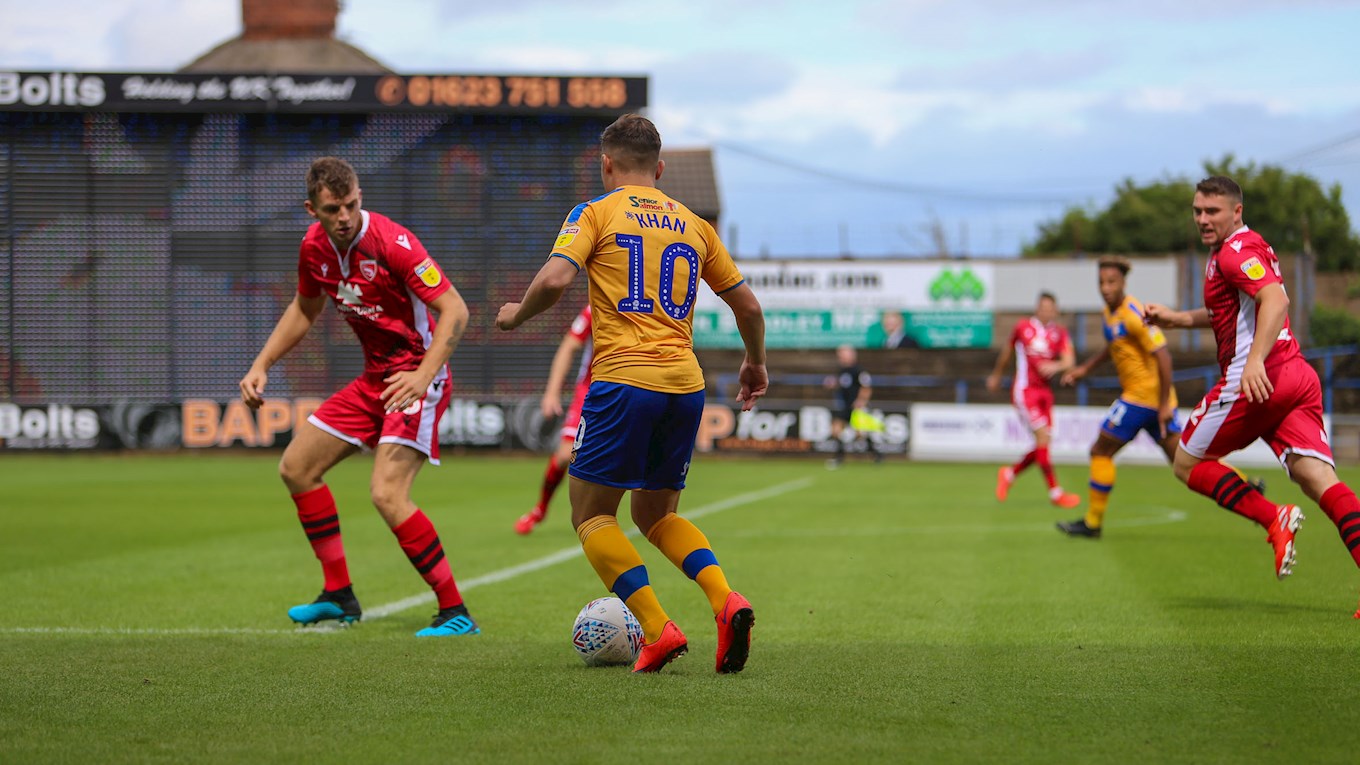 “The gaffer went mad at half time, and deservedly so – we were poor first half.

“He got the lads going and from the first whistle in the second half we were on the front foot.

“We had the momentum after [Maynard scored] the first goal and it meant we knew we could either get a point or win the game.”

The 23-year-old also revealed his satisfaction after a hard-working display but is still hungry to offer more during the 90 minutes.

“I was happy with my own display,” Khan explained. “I can do a bit more but when you’re two-nil down it’s never nice. 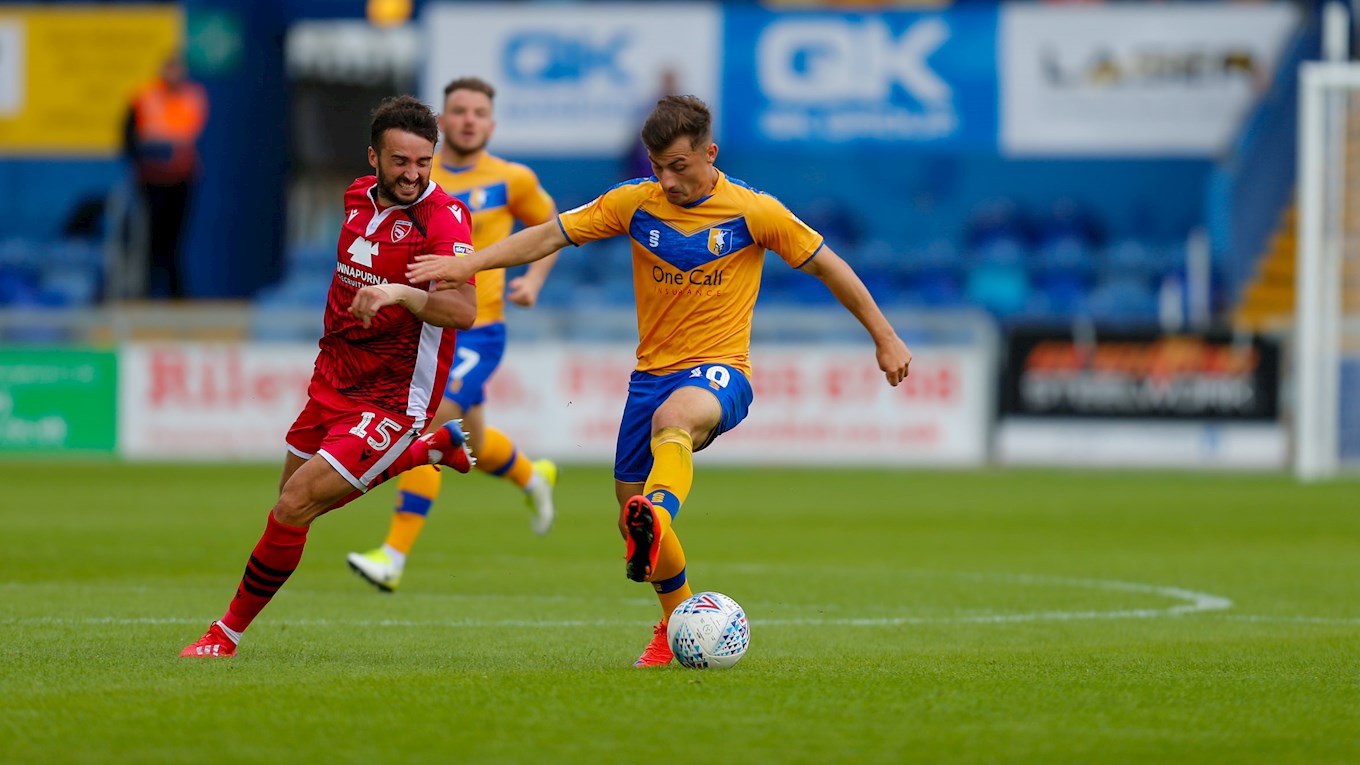 “I’m happy myself but I want to get involved with goals and assists, and ensure I’m getting the crucial winners for the team.

“I’m hungry as ever just to stay in the team. I want to get a good run in the team and do well each time I put that shirt on.”