Manager John Dempster has described this afternoon’s performance away to Exeter as ‘simply not good enough,’ after he saw his side fall to a 1-0 defeat at St James Park.

Ryan Bowman’s early strike – which came as a result of a quick throw-in – turned out to be the only goal of the affair in Devon.

The Mansfield chief says there are ‘no excuses’ for what was a sub-par performance from his men.

“Today we weren’t at it,” he began. “It’s about making as few mistakes as possible and today we were really poor.

“They physically dominated us, they caught us out with a quick throw and we were making mistakes all over the pitch. 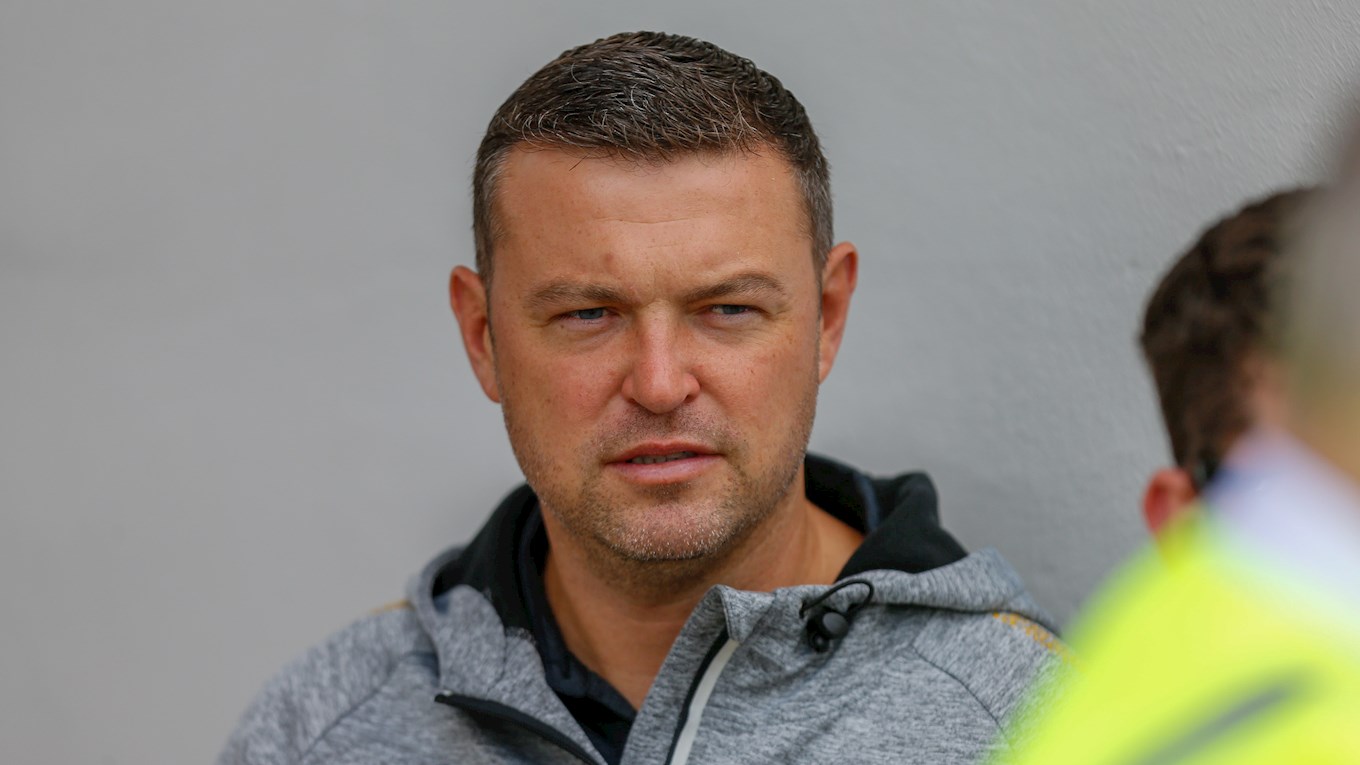 “You could say we huffed and puffed in the second-half, but overall, it wasn’t good enough.

“They [Exeter] are top of the league after five games. You can’t come here and perform like that and expect to go home with anything.

“I’m not sure what happened with the [Ryan Sweeney] sending off. The players are saying that there was nothing in it but I didn’t see it. We’ve lost a football match and had a man sent off, which is simply not good enough.

“Sweens is adamant there was nothing in it, but whether that is the case or not we’ll have a look. We’ll have to look at it closely. 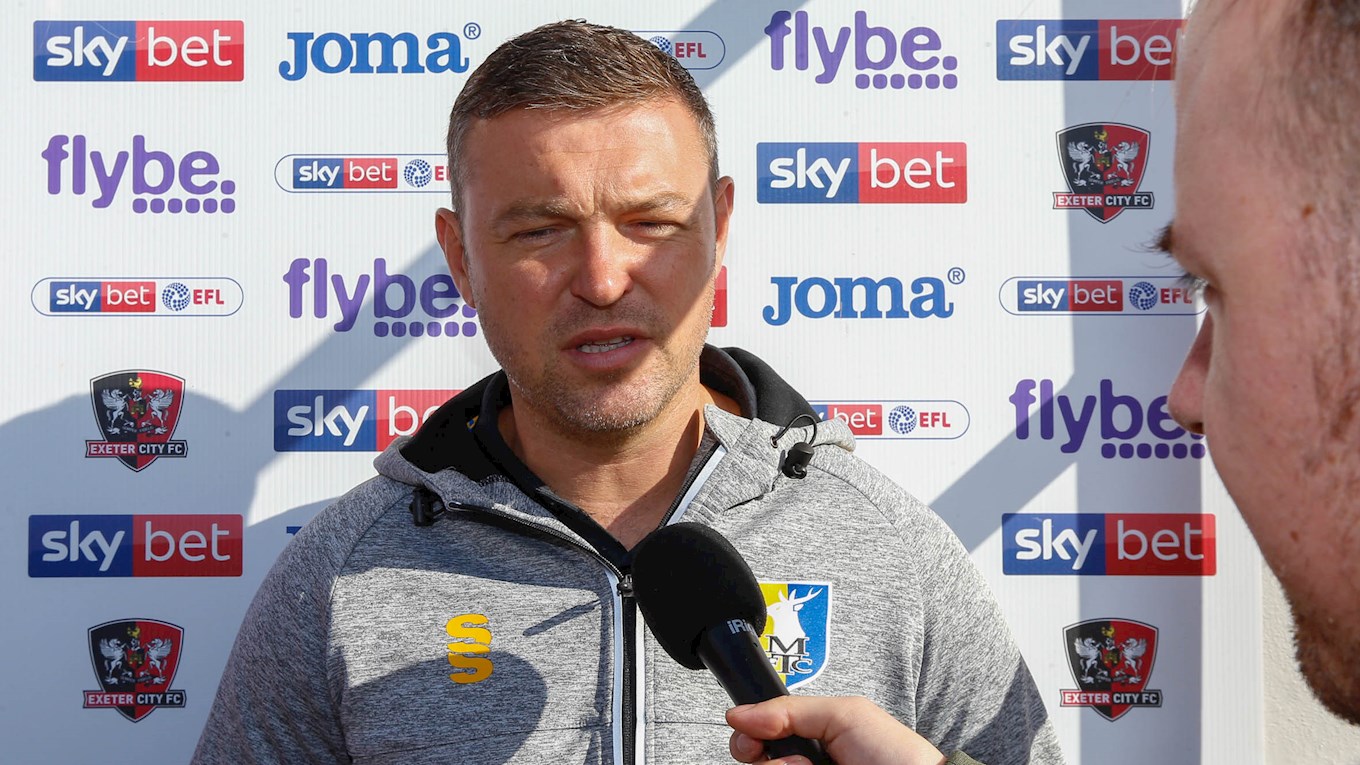 “I’m very disappointed. The preparation from the football club, as in the bus we travelled down in, the hotel we stayed in. So there are no excuses.

“At times we kept possession but didn’t go anywhere with it. When we played forward, it wasn’t with any quality.

“We had a couple of chances that flashed past the post, but all-in-all, it was just an inept performance. I take responsibility as manager, and so do the players.”

The boss stressed that his charges must ‘consistently hit their standards’ if they are to achieve success this term. 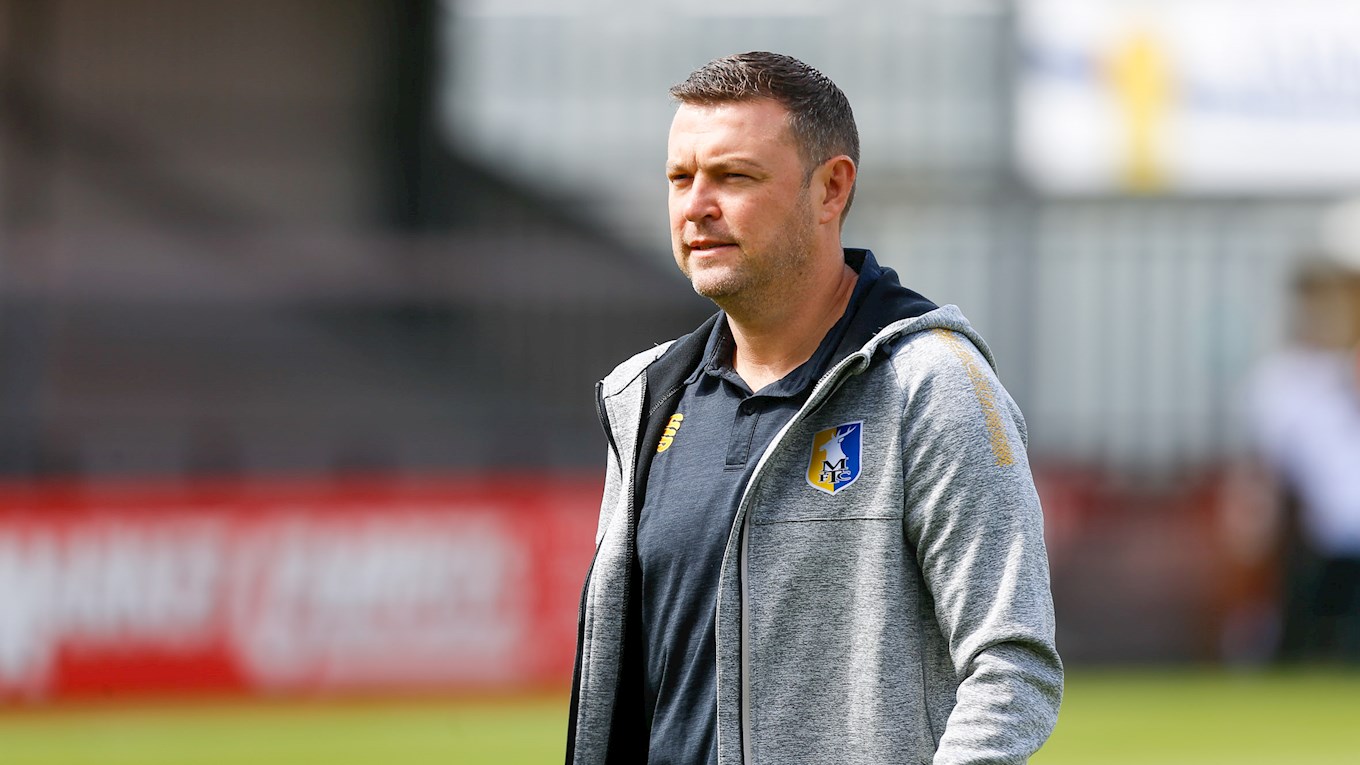 “We have to consistently hit our standards to go where we want to go. It wasn’t good enough today. If we hit the levels we are capable of, we are good enough.

“I won’t make excuses for the players. They didn’t perform collectively or individually and defensively we were all over the place.

“We’ll get on the bus back to Mansfield and I’ll watch the game over. We’ll then pick the bones out of it.”

The game seemed to tilt in Mansfield’s favour following the introductions of forwards Omari Sterling-James and CJ Hamilton in the second-half, but the Stags’ boss says that his starting lineup had enough quality to win the game. 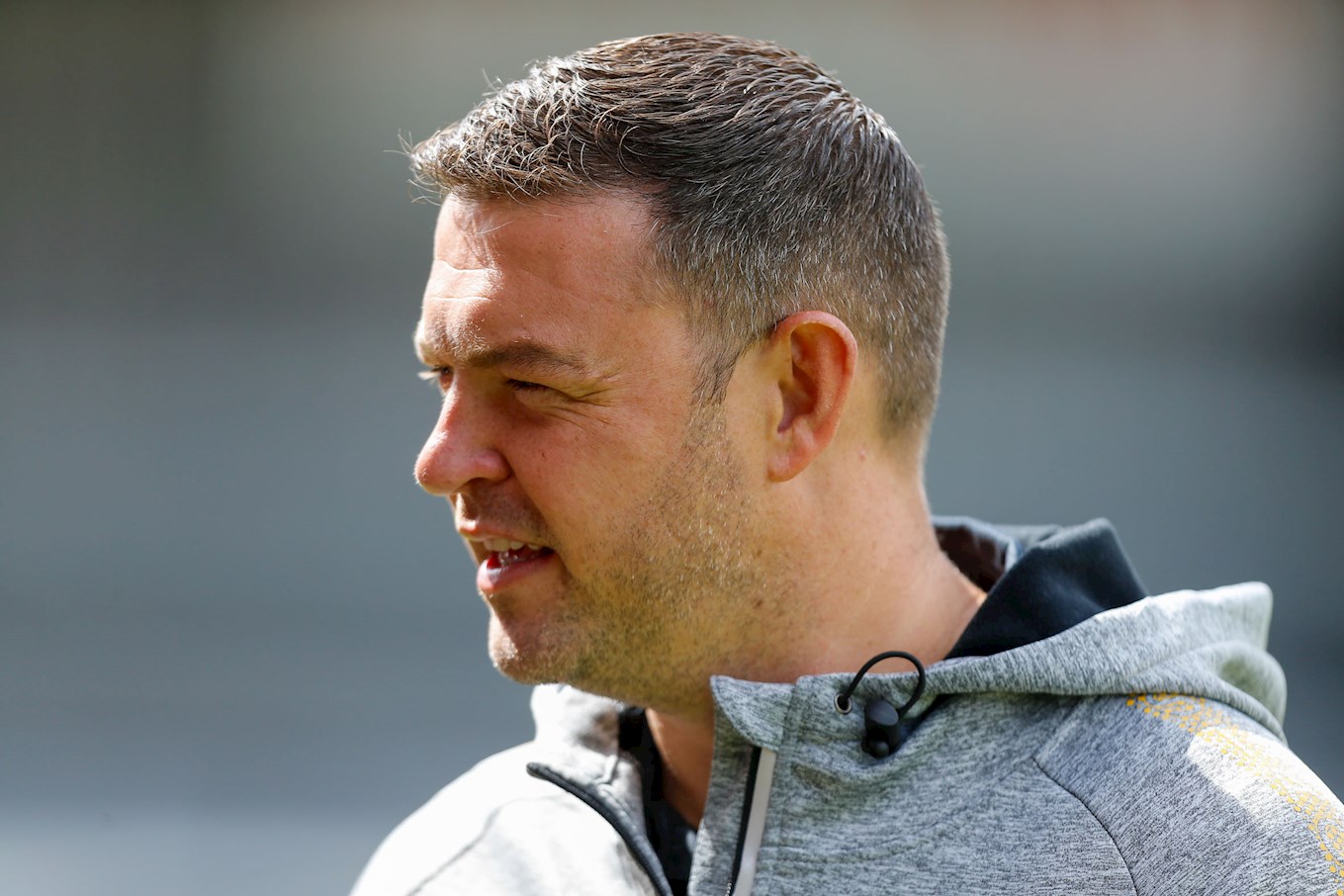 “CJ [Hamilton] and Omari [Sterling-James] came on and worked hard and looked good in wide areas.

“But the players that started the match were good enough to win the game. There were no excuses.”