Five Stags' players have been gaining plenty of experience around the country with their respective loan deals. Read about how they've been getting on below...

Forward Zayn Hakeem has spent the last few weeks on loan at Basford United. The dynamic striker was a starter when he joined the club, and found the net for the first time in Basford’s 3-1 defeat to Staveley Miners Welfare, firing home after a surging run.

Hakeem also produced a stellar performance in the 6-0 victory over Matlock Town, assisting the third goal. The striker last started in the recent 3-1 victory over Lancaster, and has been named among the substitutes for the last three fixtures.

Goalkeeper Sam Wilson is currently plying his trade at St. Ives Town, where has made a positive impression since joining the club. Wilson most recently played in the away clash against AFC Rushden & Diamonds, a game in which he kept a clean sheet in a 0-0 draw. 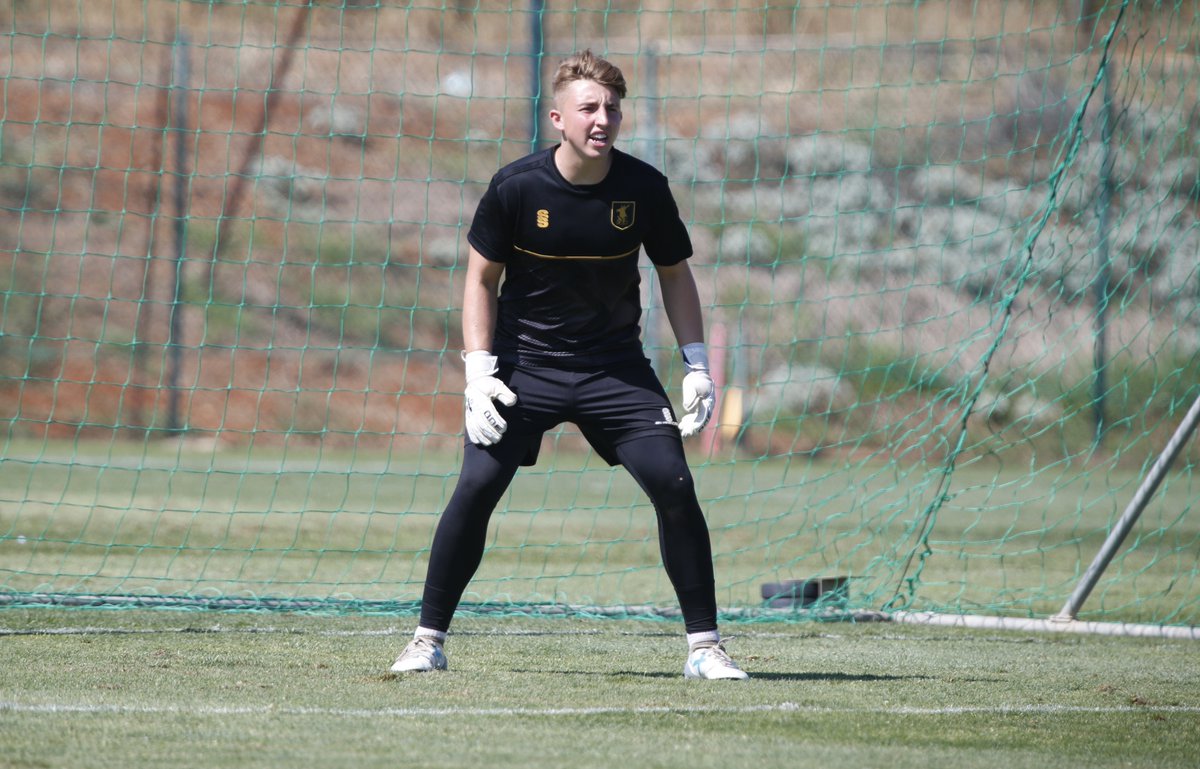 Wilson’s heroics continued into the next game, as he saved a penalty in the 0-0 draw against Stourbridge United. The match report on the St. Ives website read: ‘Wilson’s save was the pinnacle of a fantastic rear-guard action from the hosts that claimed another vital point against one of the fancied sides in the Division.’ 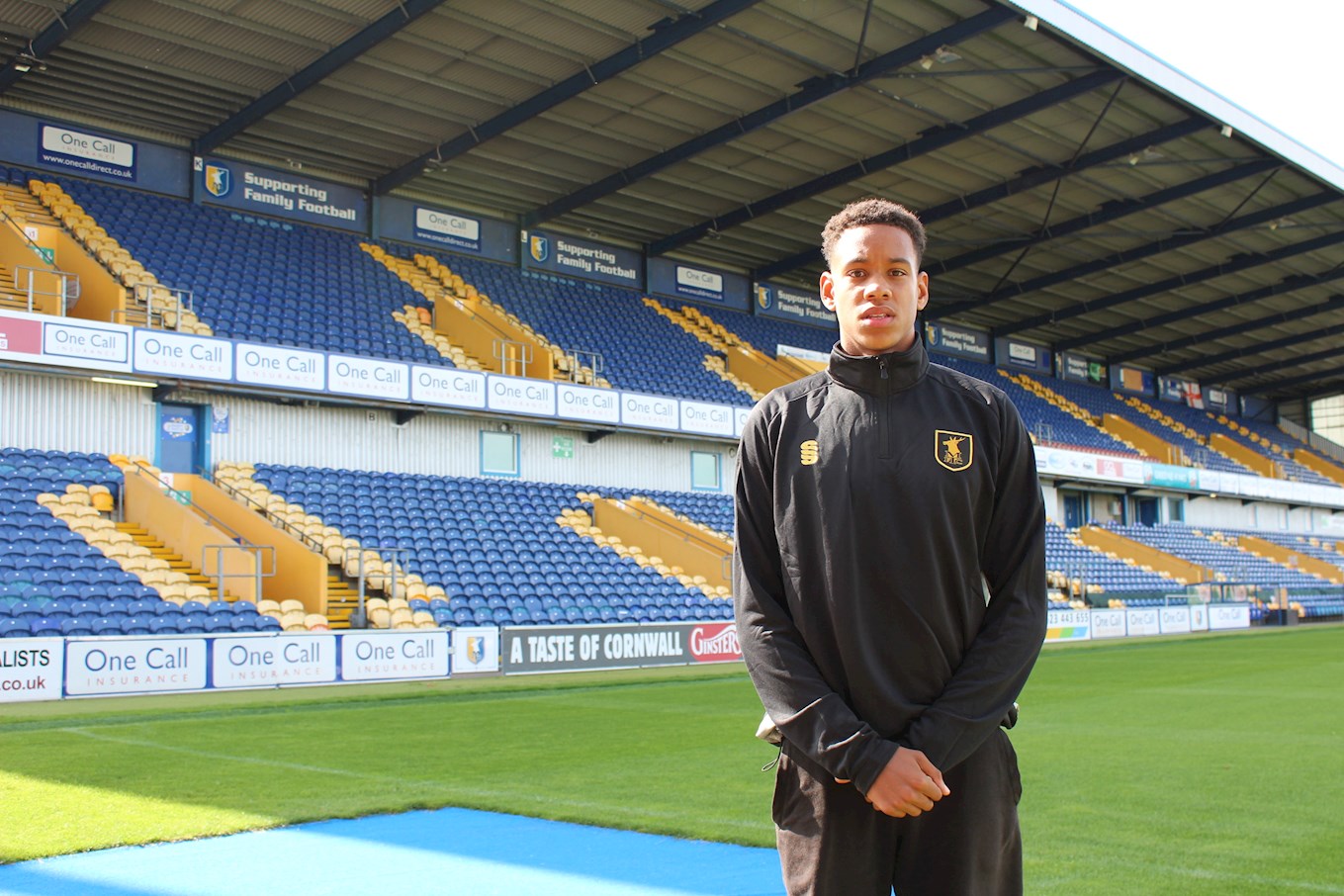 Midfielder Alistair Smith featured heavily for Frickley before a recent injury kept him out of action for the past few games. The creative midfielder starred in the 5-4 victory over Cleethorpes in the Integro League Cup, scoring twice in the match.

Smith’s first goal was a fine finish inside the area, which was followed up by a strike from distance into the bottom corner, leading to him being awarded the man of the match award on the Frickley website. The match report on the website read: ‘the Glitterball goes to Ali Smith, who showed great skill to create and score both of his goals.’

Defender Teddy Bloor recently joined Evo-Stik Division One East side Frickley Athletic on a one-month loan, and completed his first game in their recent 1-0 loss to Gresley. Bloor played 90 minutes in the match, which resulted in a narrow loss following a first half penalty. The defender could feature again for Frickley tonight, as they are set to face Lincoln United away (7.45pm kick-off).

Defender Kane Baldwin recently joined Coleshill Town, and was named amongst the substitutes for their recent 1-1 draw against Tamworth in the Birmingham Senior Cup. Coleshill went on to win the match 6-5 on penalties.


Following Tuesday night's match at home to AFC Wimbledon, the club has issued the following statement:


Mansfield Town Football Club would like to provide an update to supporters on steps being taken ahead of this Saturday’s home match against Stockport County in response to the access issues...