John Dempster’s youngsters will take on Chester in the second round of the FA Youth Cup tonight (Wednesday 21 November) at One Call Stadium (7.30pm).

Stags’ under-18s produced a sensational second half comeback to beat Grimsby Town 3-2 at Blundell Park in round one.

The winners of Stags and Chester will travel to AFC Bournemouth in the next round.

Last season, Stags were narrowly beaten on penalties in the third round at home to Crystal Palace after a 2-2 draw following extra time.

Academy manager John Dempster said: "It’d be brilliant to see as many Stags’ fans on Wednesday night to support our under 18s.

“We’d like to create a brilliant atmosphere for our boys because we’re expecting a number of Chester supporters to make the journey.”

Supporters can ‘pay at the turnstile’ (Ian Greaves Lower tier, Gate 5) with admission prices as follows:

Food kiosk 3 will also be open in the Ian Greaves lower tier.

The club will also be selling a small-sized match programme which can be obtained inside the stadium for an optional contribution.


Academy professional development coach Mike Whitlow was encouraged to see a fruitful attacking display from his under-18s despite a narrow 4-3 defeat to Lincoln City.


Under-18s coach Mike Whitlow hopes his players ‘will learn’ from derby day defeat ahead of their return fixture against Notts County. 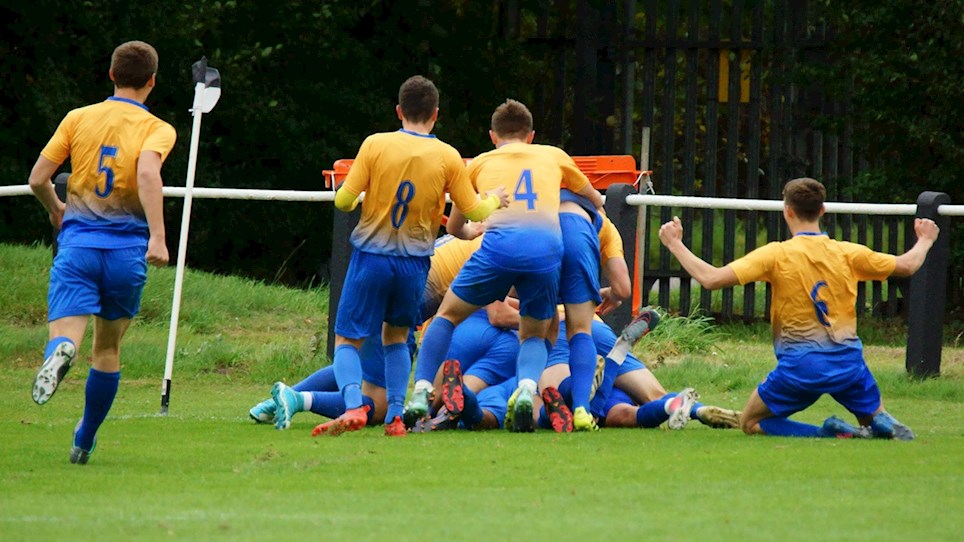 
Stags' under-18s have been drawn into Group 4 of the northern section of the Youth Alliance Cup, along with Rochdale, Fleetwood Town, Burton Albion and Grimsby Town. 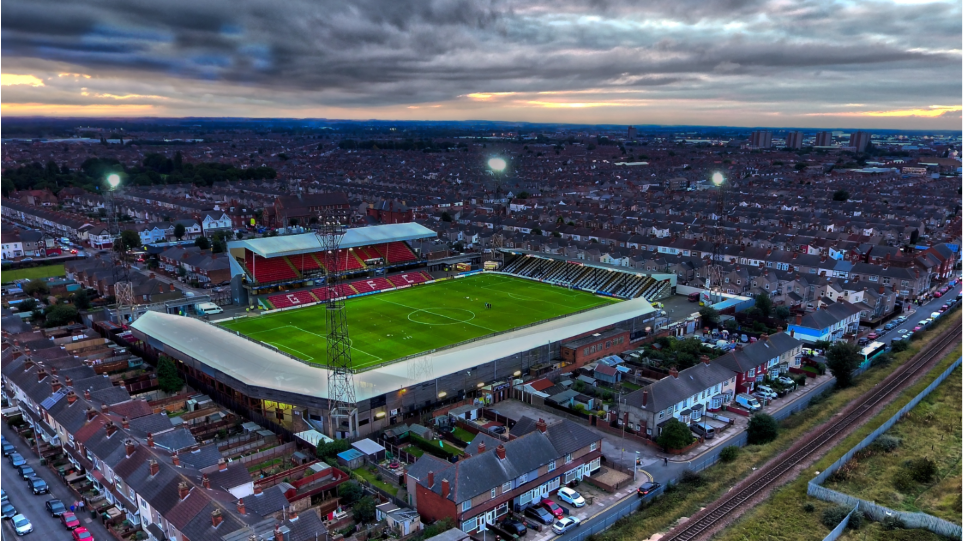 Youth team to face Grimsby this Friday in cup


John Dempster's young guns will begin their FA Youth Cup campaign with an away tie at Blundell Park, Grimsby, this Friday (7.00pm).