Former Stags' physio Matt Salmon will be remembered this Saturday when local rivals Mansfield Town and Notts County compete for a trophy in his honour.

Matt tragically died in May of last year after a long battle with cancer aged just 25.

Earlier in his career, he enjoyed work experience in the medical department at Notts County before three-and-a-half years at the Stags as academy physio up until his untimely death.

The Matt Salmon Trophy, sponsored by Nottingham Post, will be competed for this Saturday when the two teams meet at Meadow Lane in a hotly-anticipated Sky Bet League Two contest (1pm).

Stags currently retain the trophy courtesy of a 3-1 victory at One call Stadium in September of last year.

"As a family club, we were all devastated to learn of Matt's passing last year and his wife and family remain in our thoughts."

Stags' skipper Zander Diamond and Notts' captain Richard Duffy were pictured with the trophy in a media gathering at Meadow Lane earlier today.

Mansfield Town chief executive Carolyn Radford said: "We all know of the fierce rivalry between Mansfield Town and Notts County, but this is an instance in which both clubs are united to remember someone who was genuine, hard-working and warm-hearted. 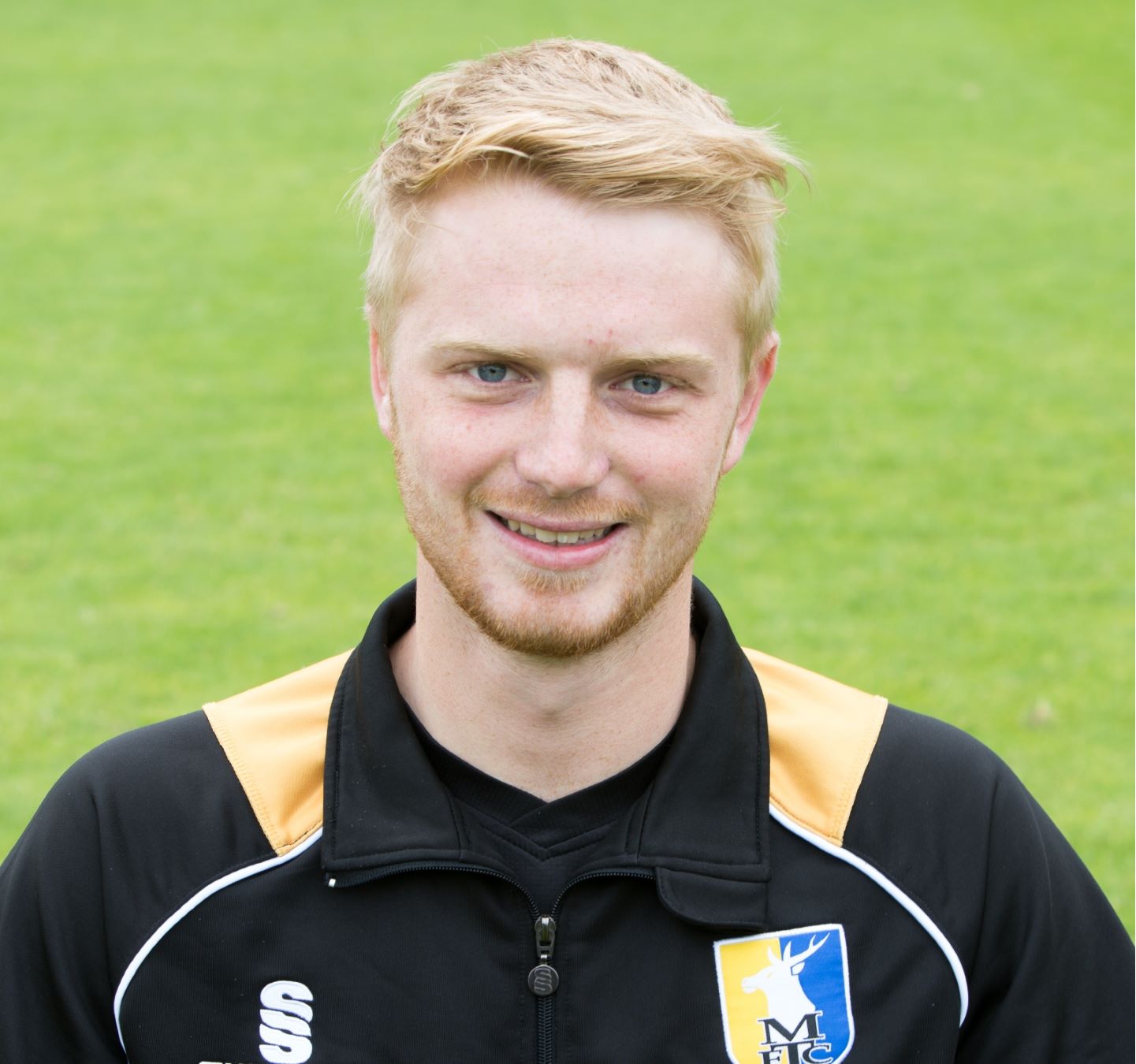 "I know Matt would have been really touched by the outpouring of love from the football community and we thank Notts County and their chairman Alan Hardy for remembering Matt with us in this way.

"As a family club, we were all devastated to learn of Matt's passing last year and his wife and family remain in our thoughts and prayers."

Last month, the Stags named a new treatment room in memory of Matt.