Stags' under-18s have been drawn into Group 4 of the northern section of the Youth Alliance Cup, along with Rochdale, Fleetwood Town, Burton Albion and Grimsby Town.

Group 4's first batch of matches will commence on Saturday 25 August, with Stags facing a trip to Burton Albion, and Rochdale playing Fleetwood at home. Both fixtures will kick off at 11.00am.

The cup sees teams from the northern and southern sections face each other in a bid to reach the sectional finals, with the winners of each final coming together to stage the regional final. The top two sides from each group will progress to the knockout stages.

Stags made it to the northern quarter-finals last term, narrowly losing to Grimsby on penalties after a 1-1 draw.


Under-18s coach Mike Whitlow hopes his players ‘will learn’ from derby day defeat ahead of their return fixture against Notts County. 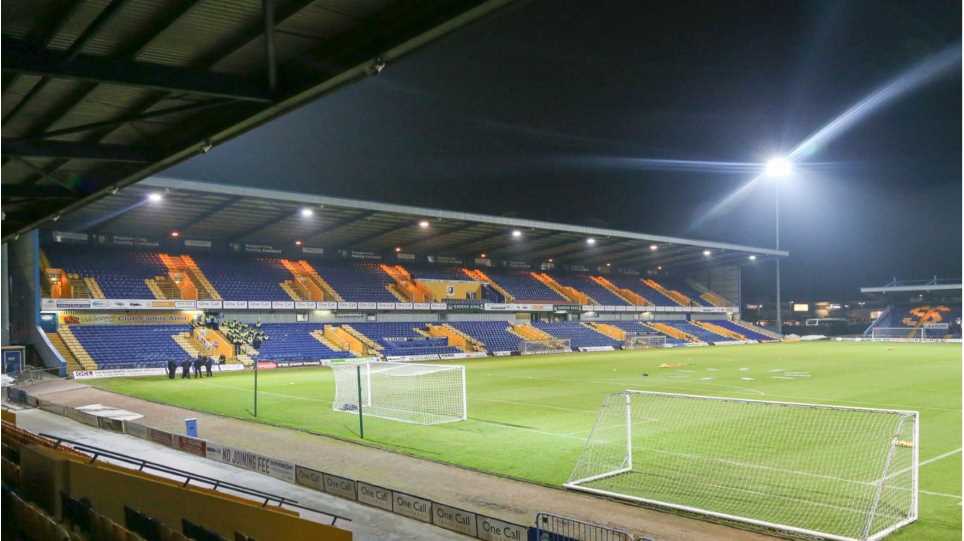 
John Dempster’s youngsters will take on Chester in the second round of the FA Youth Cup tonight (Wednesday 21 November) at One Call Stadium (7.30pm).

Man of the Match: Bradford 1-1 Stags


Vote for your Man of the Match from our well-fought point away at Bradford this afternoon.