The former Rochdale shot-stopper opted to join the Stags instead of signing a new deal at Spotland. 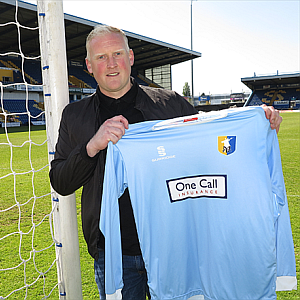 Prior to joining Keith Hill's Rochdale, the former Leicester 'keeper enjoyed a spell north of the border with Hibernian, where he wasted no time in becoming a cult hero.

His first game for Hibs – a Scottish Cup semi-final against Dundee United – involved a string of fine saves as the game went to penalties, before he kept out two spot-kicks in the shootout as Hibs reached the final, which they won by defeating Rangers 3-2.

The Austria-born 'keeper has plied his trade in England and Scotland for the last 14 years since joining Aston Villa from Austria Wien. 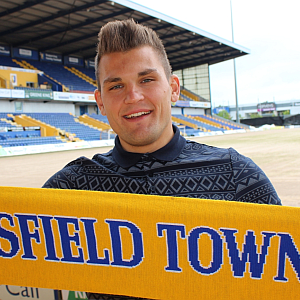 After a number of loan spells whilst with Villa, Olejnik left the West Midlands and signed permanently with Scottish side Falkirk, where he spent four years vying for the number one spot with Tim Krul.

He returned to England with then-Championship side Peterborough United and enjoyed relative success at London Road – including a number of personal honours including equalling the club's clean sheets record in a single season with 22.

Olejnik left Posh and joined Exeter City where he spent the last two seasons before moving to North Nottinghamshire.

Scottish defender Zander Diamond turned down a new contract at Northampton Town to join Steve Evans' side in May.

He was voted as the club's Player of the Season for 2016/17 as the Cobblers enjoyed a solid first season in League One. 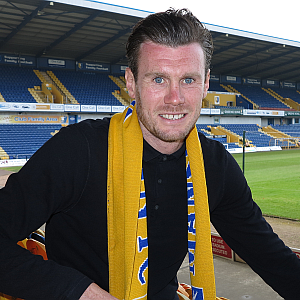 After leaving first club Aberdeen, Diamond moved to England with Oldham Athletic before making the switch to Burton Albion.

The Alexandria-born man was part of the Brewers' side which reached the play-off final but then opted to join the Cobblers halfway through the 2014/15 season.

The following year, Diamond played a key role in Northampton's title-winning campaign which saw them promoted to League One. 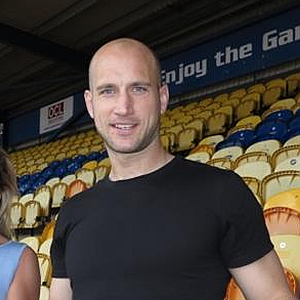 followed as he flourished in the third tier of English football.

Mirfin swapped Huddersfield for Scunthorpe in 2008/09 and immediately won promotion to the Championship. He helped them maintain their Championship status before joining Watford, but he soon returned to Glanford Park.

The Sheffield-born defender helped the Iron win promotion from League Two and was an essential cog in their side last season as they finished in the League One play-off positions.

Right-back Hayden White needs no introduction to Stags' fans after impressing whilst on loan at One Call Stadium last season.

He joined Steve Evans' side on a half-season loan deal in January 2017 and proved to be an instant hit. 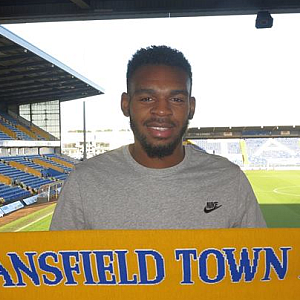 White provided solidity at the back and frequently joined in with attacks, providing a dangerous outlet on the right-hand side.

He began his senior career with Bolton Wanderers where he embarked on four different loan spells before making the switch to Peterborough United.

Stags completed the transfer of versatile left-back/left midfielder Johnny Hunt from Chester in May 2017. 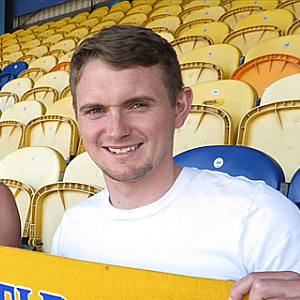 The 26-year-old is highly competent at either left-back or left midfield and is widely regarded as an unfulfilled talent.

Hunt began his career with Wrexham before making the switch to League Two side Cambridge United in 2014/15.

After expressing a wish to move closer to home, Hunt joined National League side Chester and has been a near ever-present for the Blues over the last two seasons.

Versatile midfielder Paul Digby joined the Stags from Championship side Ipswich Town in May. 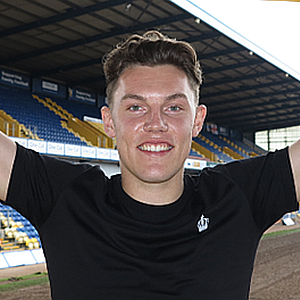 The 22-year-old began his career at South Yorkshire side Barnsley where he progressed through the ranks with striker Danny Rose.

He became Barnsley's fourth youngest ever player when he was handed his debut aged 16, and also went on to earn international honours with England's under 19s and under 20s.

After impressing Ipswich boss Mick McCarthy during a loan spell at Portman Road, Digby joined the Tractor Boys permanently in 2016 before leaving to link up with the Stags last month. 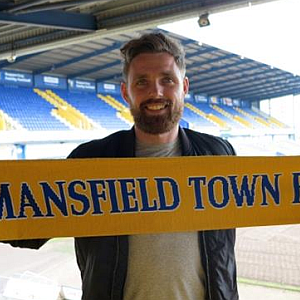 Youth Cup with the Reds, before joining then-League One side Swansea City on loan and won the title with the Welsh side.

Despite winning the league with the Swans, Anderson was bought for £250,000 by Nottingham Forest.

He enjoyed two play-off campaigns during his time with the Reds before leaving to join Bristol City and then Ipswich Town.

After leaving Ipswich, Anderson had a season with Bradford City and then a year with Northampton Town last season.

Stags added to their squad with the impressive acquisition of talented midfielder Jacob Mellis from League One side Bury. 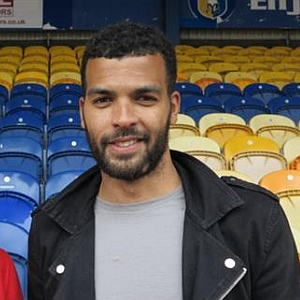 United, before joining Premier League champions Chelsea for £1m in 2007.

The former England U16s' captain made his Chelsea debut in a Champions League win against MSK Zilina in November 2010.

After a brief loan spell at Southampton, Mellis signed for Barnsley, where he was a consistent performer in the Championship, making over 70 appearances in a two-year spell.

In July 2014, the versatile midfielder moved to then-Championship outfit Blackpool, before enjoying spells at Oldham Athletic and Bury in League One.

Former Southend United midfielder Will Atkinson turned down the offer of a new deal at Roots Hall to join the Stags. 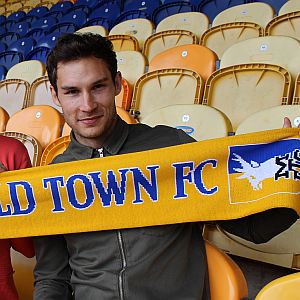 After joining a number of clubs on loan whilst with Hull, Atkinson eventually left to join Bradford City on permanent basis in 2012.

Atkinson was part of the Bantams' side which reached the League Cup final after beating Aston Villa, Arsenal and Wigan en route to Wembley.

Three months after the League Cup final, Atkinson and Bradford returned to Wembley in May as the Bantams defeated Northampton Town in the League Two play-off final.

However, he left Bradford that summer to join then-League Two side Southend United and again won promotion via the play-offs.

Despite winning promotion from League Two with Plymouth Argyle last season, Spencer left Home Park and moved to North Nottinghamshire in May. 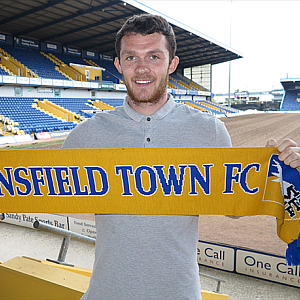 Spencer spent 12 years with hometown club Huddersfield Town as a youngster before leaving to join Notts County after loan spells with Bradford City, Cheltenham Town and Port Vale, among others.

His good form with the Magpies was rewarded with a two-year deal, but this was cancelled in January 2016 to link up with former boss Shaun Derry at Cambridge United.

Spencer scored six goals in 18 appearances for the U's before he left to join Plymouth Argyle, where his solitary season yielded promotion to League One.

Stags signed highly-rated striker Lee Angol from Peterborough United for an undisclosed fee in May. 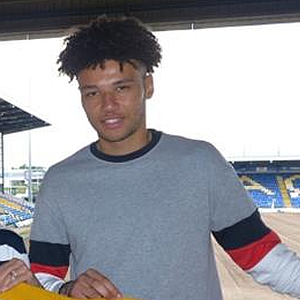 A youth career with Tottenham Hotspur was followed by a stint with Wycombe Wanderers before he made a move to Luton Town.

Angol joined Boreham Wood on loan at scored 32 goals, including a strike in the play-off final, as they won promotion to the National League, before he was snapped up by Peterborough United.

He was Posh's leading scored in 2015/16 but an injury-hit campaign in 2016/17 resulted in him only appearing towards the end of the season with Lincoln City, whom he joined on loan and helped to catapult them back into the EFL.