Supporters who are wishing to attend this Saturday’s home match against Portsmouth are encouraged to read the below information to make your visit to One Call Stadium as easy as possible. 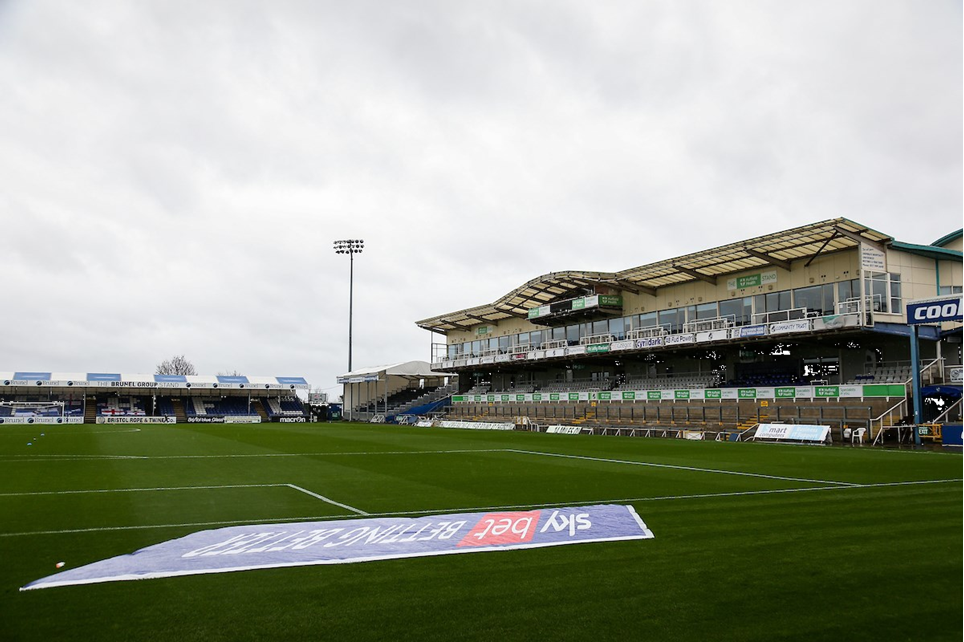