John Dempster's under 18s will be looking for their third straight victory when they travel to Burton Albion in the EFL Youth Alliance Cup on Saturday (11am kick-off).

Stags have recorded back-to-back 1-0 wins over Chesterfield and Scunthorpe United over the last two weeks and they will be looking to extend their winning streak against the Brewers.
Forward Nyle Blake scored the game's solitary goal against the Iron last week after midfielder Cameron Healey's header had given the under 18s the bragging rights against the Spireites a week earlier.
Following their unbeaten start to the season, Stags currently sit top of the EFL Youth Alliance North East Division with seven points after an unbeaten start to the campaign.
Burton, meanwhile, occupy sixth position in the division after recording a win and a draw from their opening two matches - they have played one game fewer than John Dempster's men.
The cup tie against the Brewers will take place at Welbeck DSFC Sixth Form College.
Please note, as the venue is an MOD site, no spectators are permitted to watch the match other than players' family members. 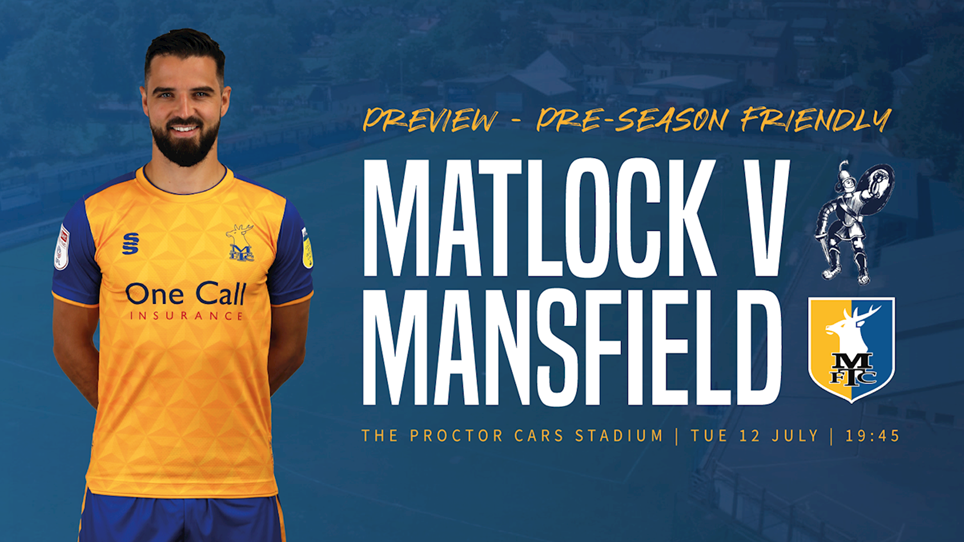