The Stagettes welcome title rivals Long Eaton United to One Call Stadium this Sunday as they look to extend their lead at the top.

The Ladies will be ready and raring to go after their week off last Sunday due to a break in the schedule, however the away side had no such luck as they played in a successful cup victory over Chesterfield Ladies.
Long Eaton won the tie 15-1 and also recorded a successful 7-1 win away to Notts County Development prior to that.
The game is set to be a thriller as both teams are clearly not shy of scoring goals. Mansfield will be pleased to have Abbey Hawkins available for the fixture, the striker has scored 10 in six games for the girls however was unavailable for the away fixture earlier in the season in a 3-3 draw.
With both teams fighting with Bedworth for the top spots, the match could ultimately decide which club manages to clinch promotion at the end of the season.
Entry is free for the fixture to be held on the top pitch at One Call Stadium and the game kicks off 2pm. 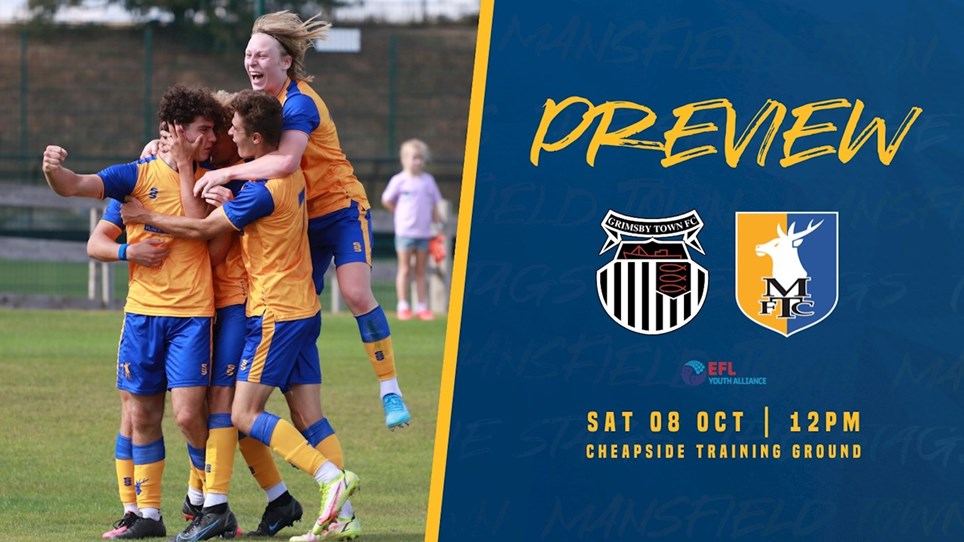