Sales continue to grow ahead of new season in Sky Bet League Two. 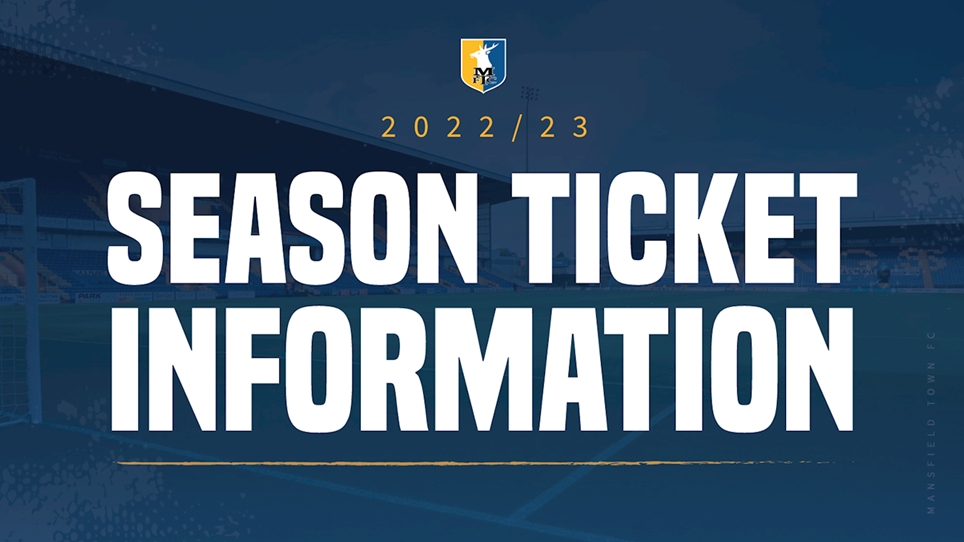 
Mansfield Town is delighted to announce a freeze on season ticket pricing for the 2022-23 campaign along with the introduction of a specific pricing structure for supporters that want to purchase a... 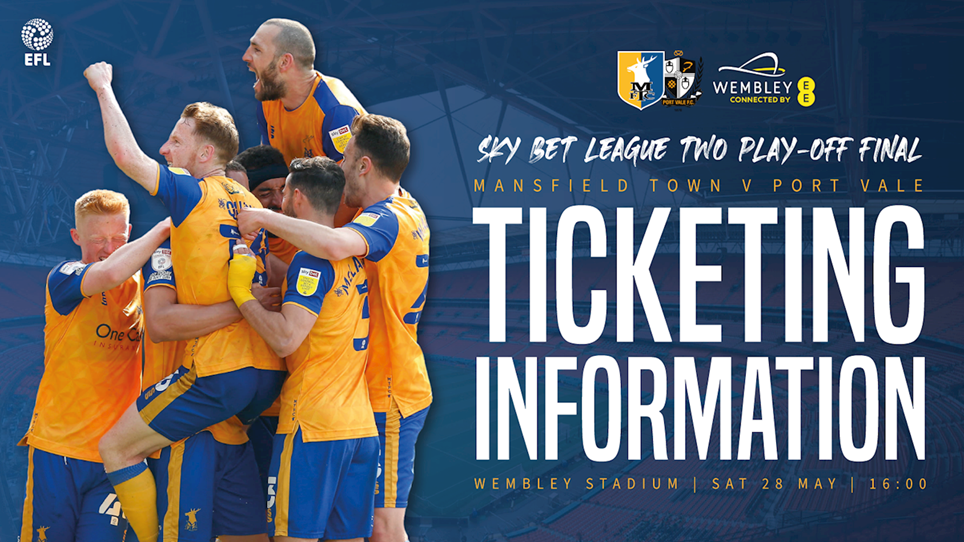 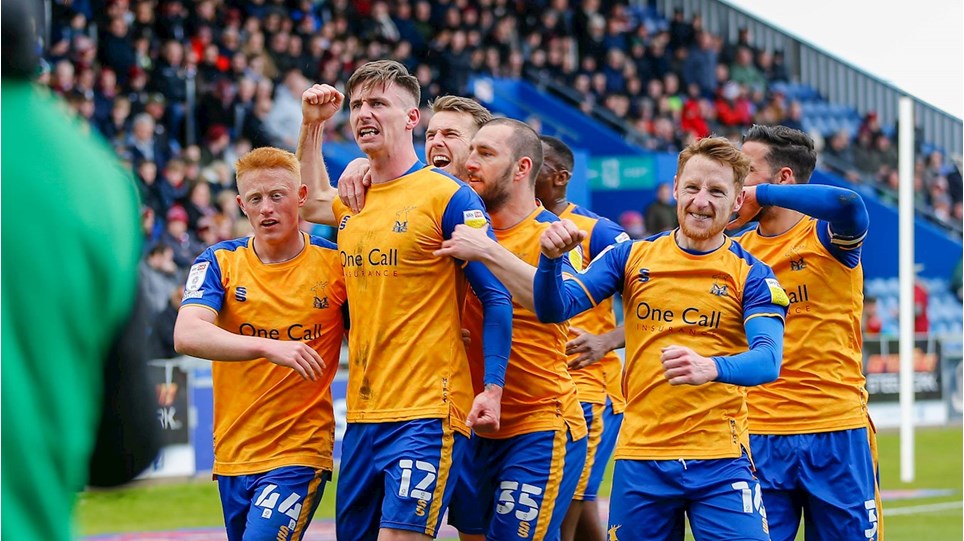 
Tickets are on sale for our all-ticket affair at home to Crawley Town tomorrow afternoon at One Call Stadium (3pm kick-off).