Tickets are selling fast for a charity curry night which has been organised by local industrial supplies firm Hall-Fast to raise money for two worthy causes.

Over half of the 100 tickets available have already been snapped up for the event that will be held at the Mint Restaurant, in Mansfield on Thursday 27 March.
Tickets are priced at £20 with £10 going straight to the charities.
The Fountaindale SEN School in Mansfield, will benefit with half of the money raised going to the Hall-Fast fundraising pot as they aim to raise over £50,000 within 24 months for the school who are in desperate need for funds to pay for new equipment for their pupils.
The other charity to benefit will be Headway, whose work with people with brain injury is being supported by former Nottingham Rugby star David Jackson, who was forced to quit the game due to the damage caused to his brain as a result of repeated head injuries sustained on his career.
“It is a relatively easy way for us to raise more money for two very worthy causes," said Malk Hall – Owner of Hall-Fast.
"We have teamed up with the Mint Restaurant to put this event on, and have already received very generous donations for auction and raffle prizes, with a signed London Irish shirt, ‘your height in beer’, and items from Mansfield Rugby, Nottingham Rugby and Mansfield Town being offered."
Anyone wishing to purchase tickets for the night can do so by visiting the Hall-Fast Trade Shop on Anglia Way in Mansfield.
Alternatively, please e-mail rachel@hall-fast.com for further information on tickets or how you can donate prizes for the event. 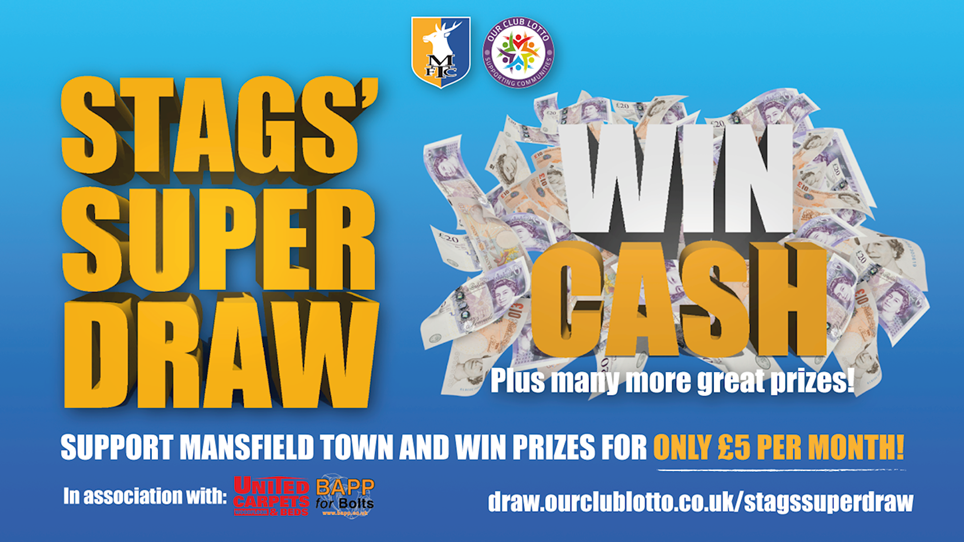