Admission details ahead of this weekend’s FA Cup second round tie away at Cambridge United.

Supporters will be able to ‘pay on the day’ for this weekend’s FA Cup second round tie away at Cambridge United.

Stags supporters will be housed in the South Stand (covered seating, behind the goal).

The match will be played at the R Costings Abbey Stadium on Saturday 06 December (3.00pm).

Mansfield Town F.C. would like to state on record our disappointment at the pricing structure for this game. The ticket prices have been set solely by Cambridge United F.C. 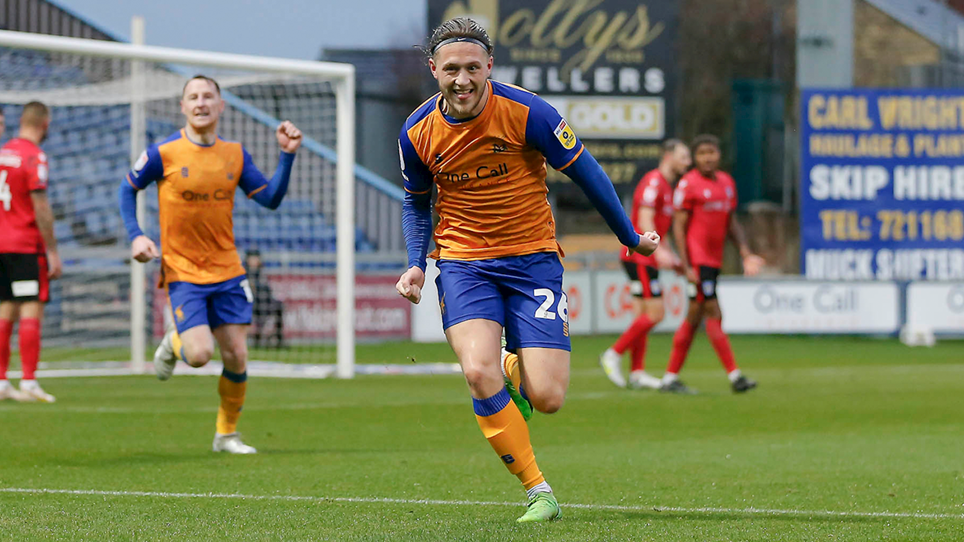 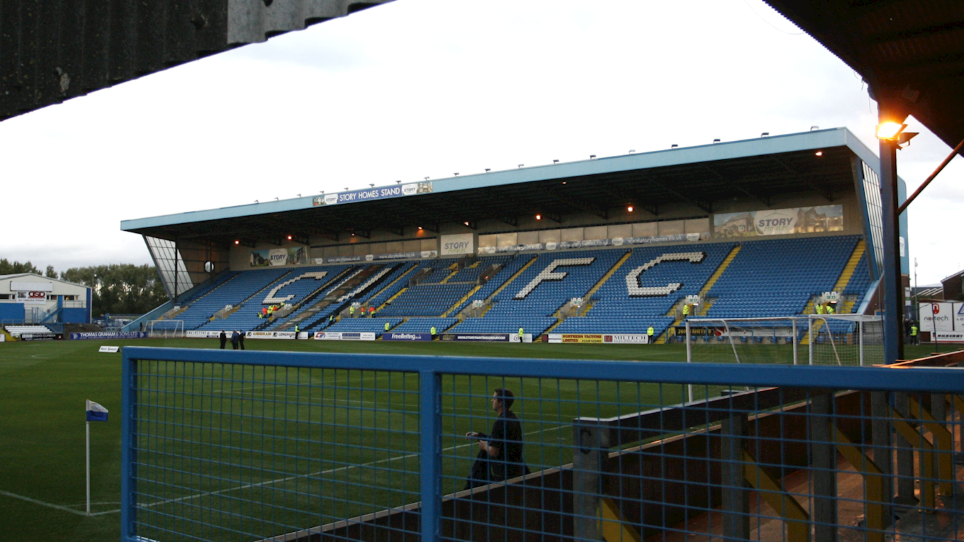 
Tickets for our Sky Bet League Two fixture away at Carlisle United on Tuesday 14 February (7.45pm kick-off) will go on sale to season ticket holders, online, from 5pm tomorrow (Tuesday). 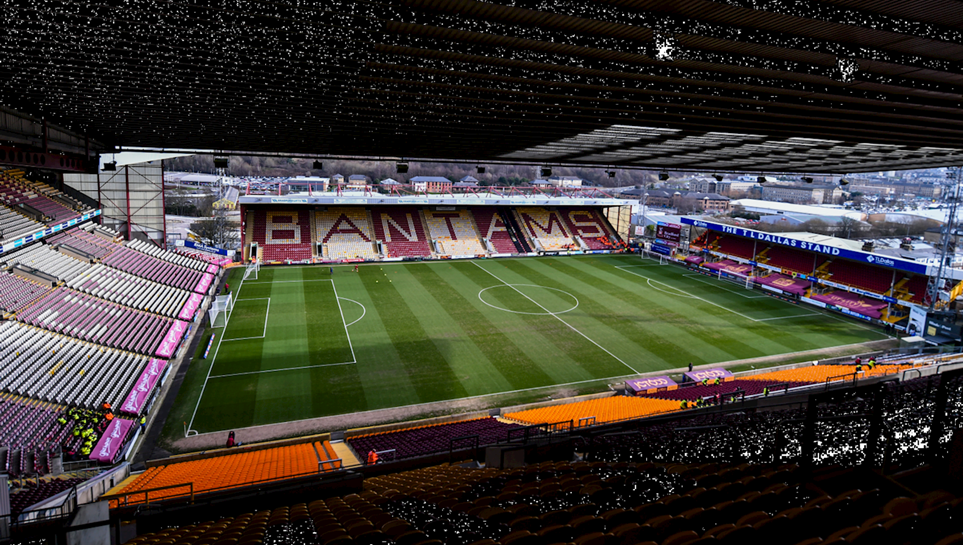 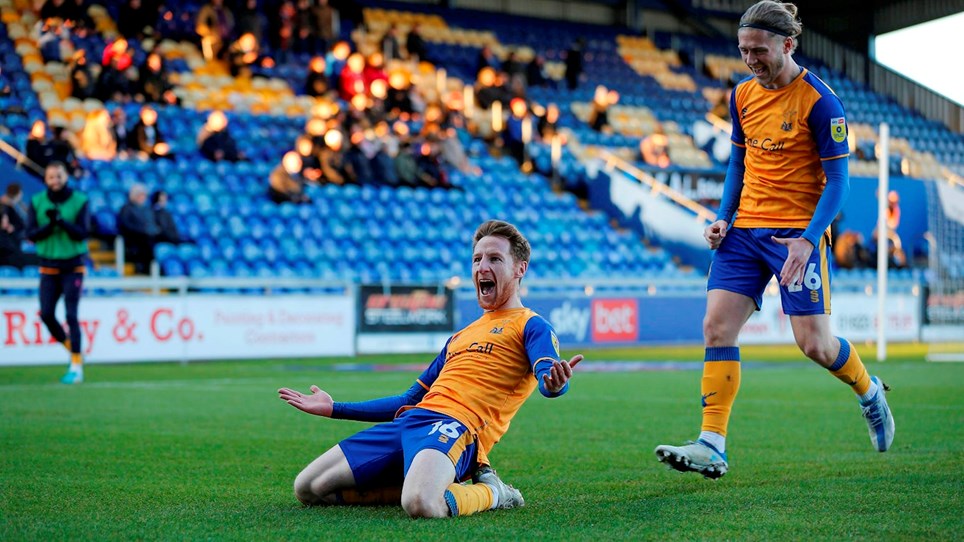 
Tickets are on sale for our Sky Bet League Two fixture at home to Crewe Alexandra this Saturday (3pm kick-off).