On Friday 15 August, in association with Greene King IPA, superstars Bobby George and Bob Anderson will lock horns in what promises to be a truly thrilling spectacle.
Nicknamed ‘The Limestone Cowboy,’ Anderson was a highly-popular figure during the 1980s. He was ranked as number one for three consecutive years and won the World Championship in 1988.
His counterpart, ‘Bobby Dazzler’ is one of the biggest personalities in the sport. He earned a reputation due to his flamboyant entrances to the oche and was runner-up in two World Championship Finals.
Tickets for this event, which takes place in the Kevin Bird Suite, are priced at £15 per person (including a basket meal). The start time is 7.00pm.
Stay tuned to www.mansfieldtown.net throughout the summer for news of more exciting events coming to One Call Stadium. 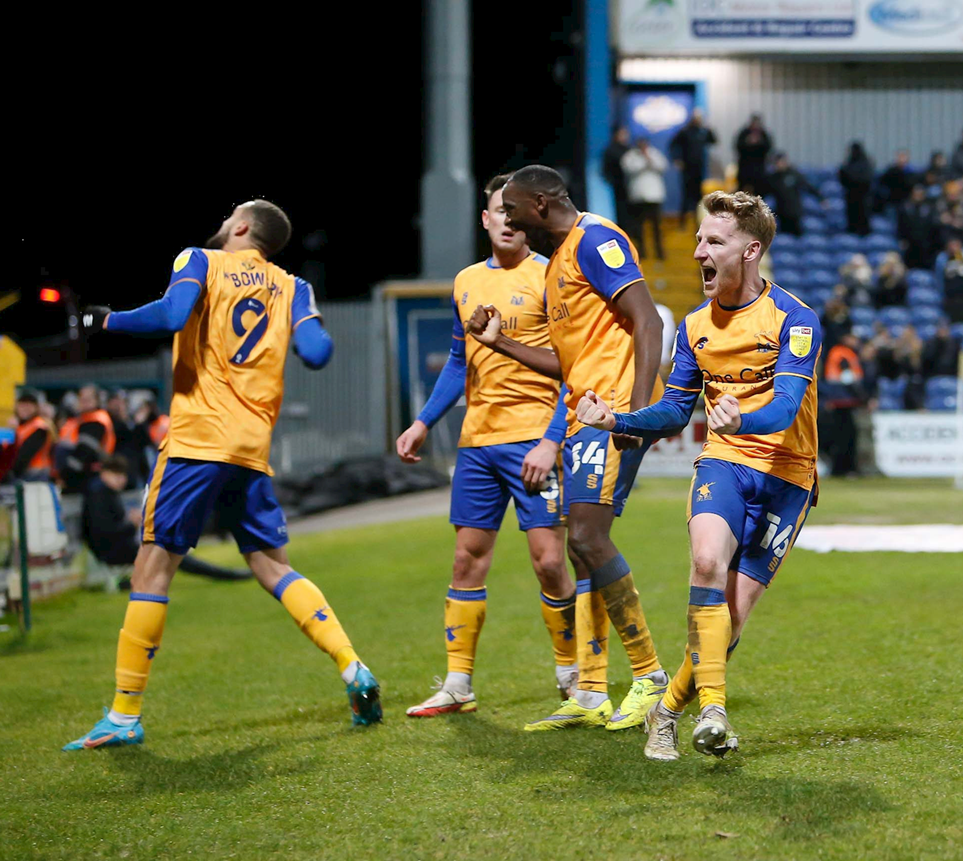