In a joint statement, Operations Directors Paul & Tina Broughton said: “Supporters must now buy a ticket before entering the ground on a home match day.

The team are currently experiencing an extraordinary run of results, having won 14 games from 15 matches, and the club have said that these new set of matchday admission prices will be implemented whichever division they are in next season.

We recently revealed that there will be no cash turnstiles at One Call Stadium next season as all spectators must be in possession of a valid ticket before entering the ground.  Allocated seating will also be introduced.

Supporters who purchase tickets for a home league game next season before a matchday can save £2 on their match ticket.

“This will increase speed of access for supporters into One Call Stadium on a matchday.  Waiting time, for tickets and entrance, will be cut dramatically, both at the ticket office and turnstiles.

“From a financial point of view, this move will provide big savings for us over the course of a season.  It will allow us to gauge how many people are planning to come to the ground ahead of the match, and as a result, we will be able to order more precisely the amount of foods, staff and stewards needed.”

The club are likely to announce season ticket prices before the end of the current league campaign.


Pre-purchased prices before a matchday:

Admission prices purchased on the day of the match:

Concessions are:  aged between 11-16, students with a valid NUS card, ladies and gentleman aged 60 or above. 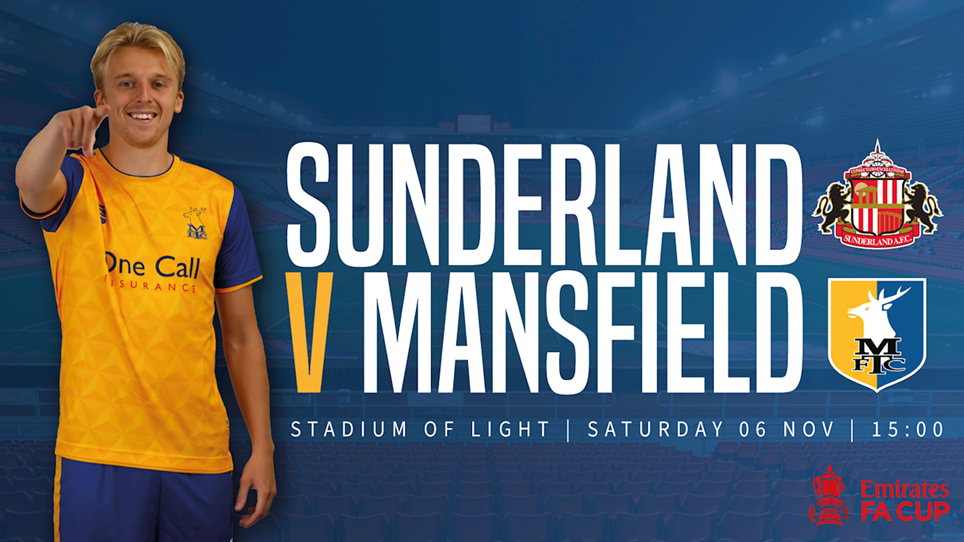 
Mansfield Town can confirm ticketing information for the Stags’ hotly-anticipated Emirates FA Cup first round tie away to Sunderland on Saturday 06 November (3pm).


Mansfield Town can confirm ticketing information for the Stags’ hotly-anticipated Emirates FA Cup first round tie away to Sunderland on Saturday 06 November (3pm). 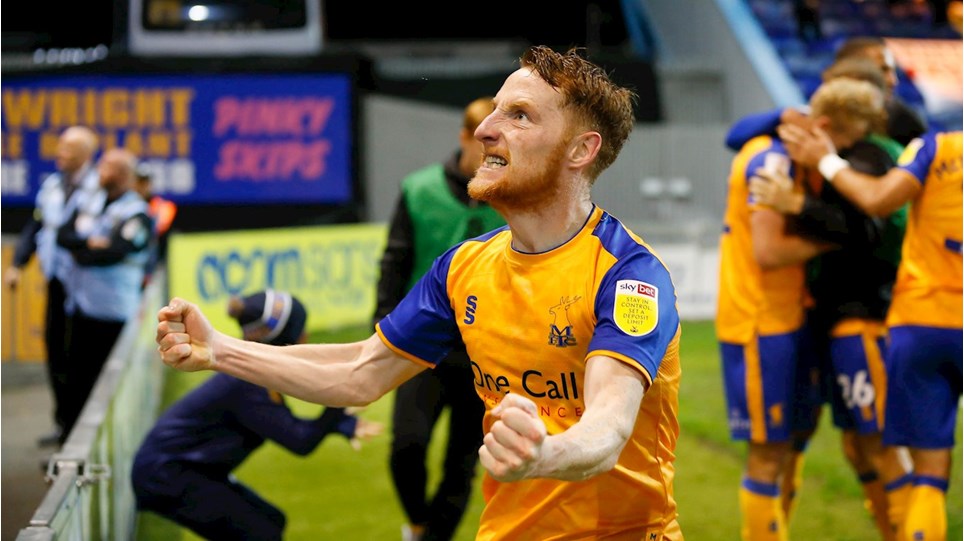 Tickets on sale for Tranmere clash

Tickets for Stevenage trip on sale


Tickets for our trip to Stevenage in Sky Bet League Two on Saturday 13 November (3pm) are now on sale.