Skip to main content Skip to site footer
Over 1,500 Season Tickets have been sold ahead of our return to the Football League – and there is still time to purchase yours in anticipation of what could be another fantastic season.
The League Two fixtures were revealed at 9.00am this morning and there are several matches throughout the campaign, which are sure to whet the appetite of supporters.
Following a five-year absence, Football League action returns to One Call Stadium on 10 August when Exeter City visit us for the first time in over a decade.
However, just a fortnight later, one of the most eye-catching fixtures of the season takes place as former FA Cup winners Portsmouth will be our visitors.
Supporters will have to wait until 22 March for our mouth-watering battle with Chesterfield on home soil, though there is still a New Year’s Day clash with Burton Albion.
Torquay United will be the last club to visit One Call Stadium next term. Alan Knill’s men visit us on 26 April – a week before our season finale at Bristol Rovers.
Season Tickets are by far the most cost-effective way to support our side on home soil throughout the 2013/14 campaign and represent excellent value for money.
Prices are as follows:
*Concessions are defined as Students with a valid NUS card and Ladies/Gentlemen aged 60 or above.  **Savings are based on matchday prices.
Concessions must be aged at least 60 by 03 August 2013.
To qualify for the 7-16 category, supporters must be aged between 7-16 by 03 August 2013. To qualify for the U6 category, supporters must be aged six or under by 03 August 2013.
You can secure your ticket by filling in an application form, which can be obtained by visiting the ticket office or by downloading an online version by clicking here and e-mailing to: seasontickets@mansfieldtown.net.
Supporters sending applications by post should direct them to:  Season Tickets, Mansfield Town FC, Quarry Lane, Mansfield, Notts, NG18 5DA.
Collection of season ticket cards will be announced in due course. Upon collection, your photograph will be taken at the ticket office and placed on the new card.
Chairman John Radford said: “These are truly exciting times for the football club, the fans and the community.
"The number of season ticket holders is expected to reach new levels now we are back in the Football League and I would like as many people as possible inside One Call Stadium in what is expected to be another thrilling season for us.
“We are committed to offering value for money to our fans and these new season ticket prices reflect this.
“Our ethos to try and encourage as many youngsters as possible into the ground is mirrored in our new two categories for fans aged between seven and 16 and separately for those aged under six.
“A free home shirt will be given to kids on their seventh birthday should a season ticket be purchased.
“We would also encourage our fans to subscribe to the Mansfield Lottery, where great prizes can be won on a weekly basis whilst helping the club and businesses in the local community.
“We’d like to thank our fans for their fantastic support during a historic season for us last term and look forward to continue our progression together next season back in the Football League.” 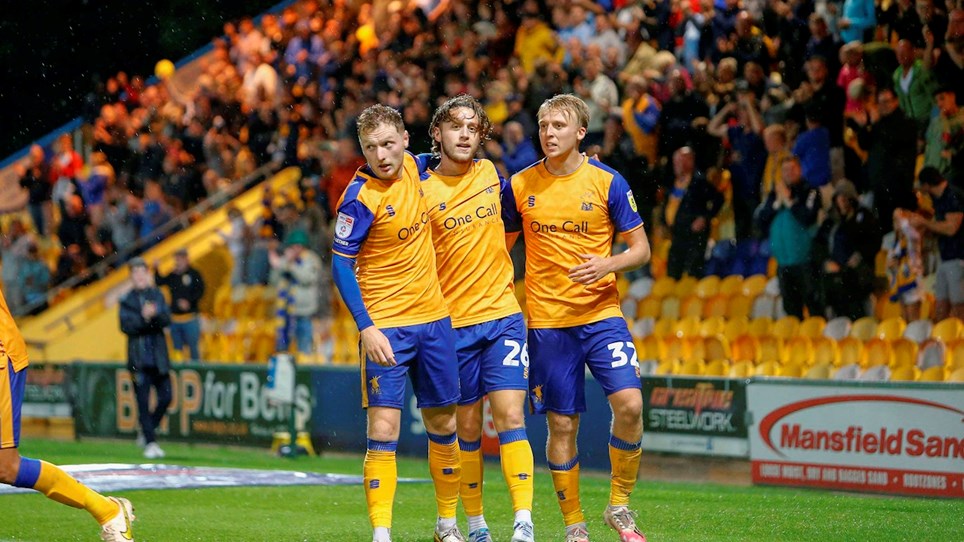 
Tickets remain on sale for our home fixture against Stockport County this Saturday (3pm kick-off). 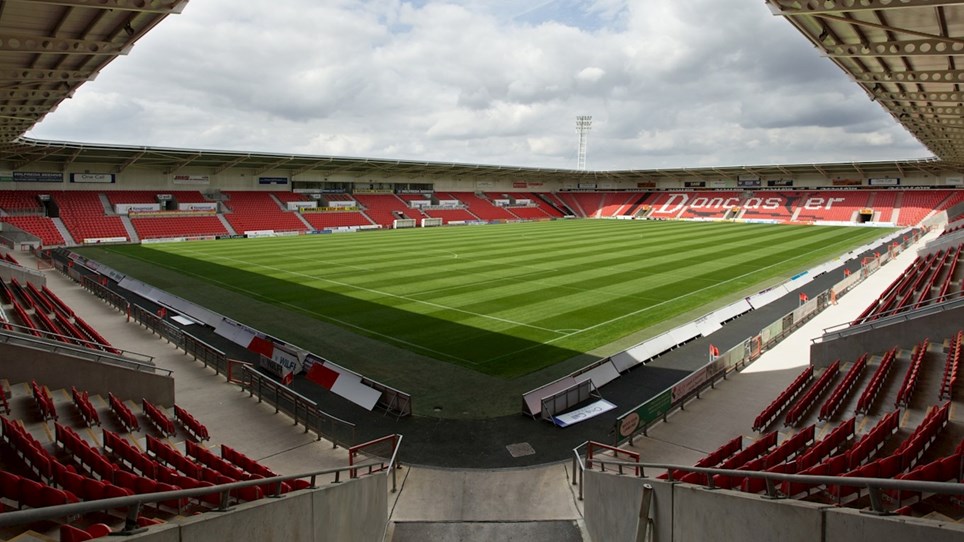 
Tickets for our Sky Bet League Two fixture away at Doncaster Rovers will be available online to season ticket holders from 5pm today. 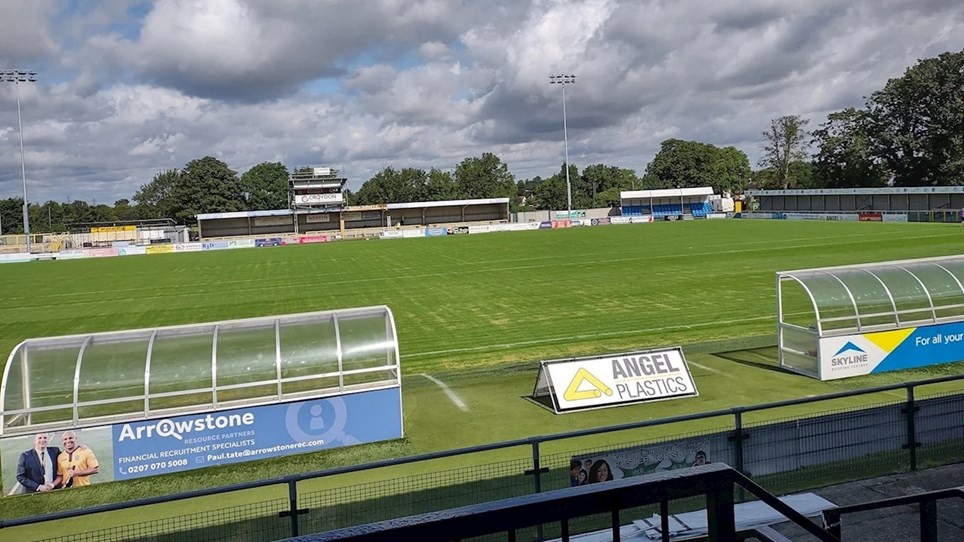