Skip to main content Skip to site footer
New signing John McCombe has stated that he believes Mansfield Town are a club heading in the right direction.
The towering defender signed for us last weekend, only days after his release from Port Vale - for whom he featured for on 37 occasions during the Valiants' promotion-winning 2012/13 campaign.
He said: "I've met the management staff and I've had a look around the training facilities. It all looks very good.

"I've had quite a lot of interest in me this summer [from other clubs] and a few good offers, but having spoken to Paul [Cox], this seems to be a club that is heading in the right direction.
“I know ‘Sutts’ [Ritchie Sutton] from my time at Port Vale, and I spoke to him before I made the move here. He gave the club a glowing reference, so that influenced my decision.”
The 28-year-old continued: "At Port Vale, we were always challenging for promotion, so I probably wouldn't have signed for Mansfield if I didn't think that we could challenge for promotion.
"Hopefully, we'll have a good season in League Two. It’s a hard division, where the players are fitter and stronger, so we’ll have to step up.”
McCombe's move to One Call Stadium brings to an end a five-year stay at Port Vale, where he was a highly popular figure.
The Yorkshireman made over 200 appearances for the Vale Park outfit between 2008 and 2013, and was on the scoresheet on no fewer than 16 occasions.
The defender explained the reasons for his departure from Vale Park.
"At the end of the season, I had a chat with the gaffer [Mickey Adams] and we decided that it was probably in the best interests for both of us if I moved somewhere else," continued the centre-back.
"A main factor [in leaving Port Vale] was that I live in Huddersfield. I also have a young family and with me getting married this summer, I thought it'd be better if I could spend more time at home.
"My dad has been quite ill during the last few years, so that was probably the main factor in the move." 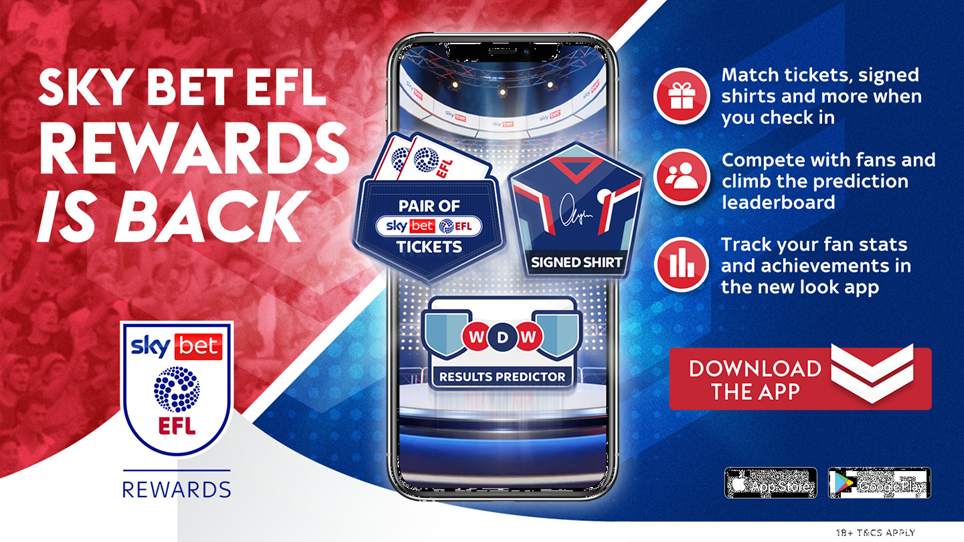