Chairman John Radford has invested precisely £2,528,826 since taking over the club almost two years ago and will not ask for a penny of it back, it was revealed last night.

The Stags chief was flanked by Finance Director James Beachill, who revealed the sum during a fans' forum yesterday evening.
"There won't be a situation where the club has to pay the money back," said Chairman John Radford, who added that it would cost him more to build the new training facility at One Call Stadium, than the purchase of the ground from Keith Haslam in February .
Other highlights from last night's forum, arranged by Stags Fans United, will follow later today on mansfieldtown.net


We are inviting video questions from supporters to CEO David Sharpe and manager Nigel Clough ahead of a virtual fans’ forum, in conjunction with Stags Supporters’ Association.


Watch the Stags take on Bradford City for £10 on iFollow Stags!

Goalscorer voted man of the match from 1-0 win


Supporters have voted striker Jordan Bowery as their man of the match from Saturday's 1-0 victory over Morecambe. 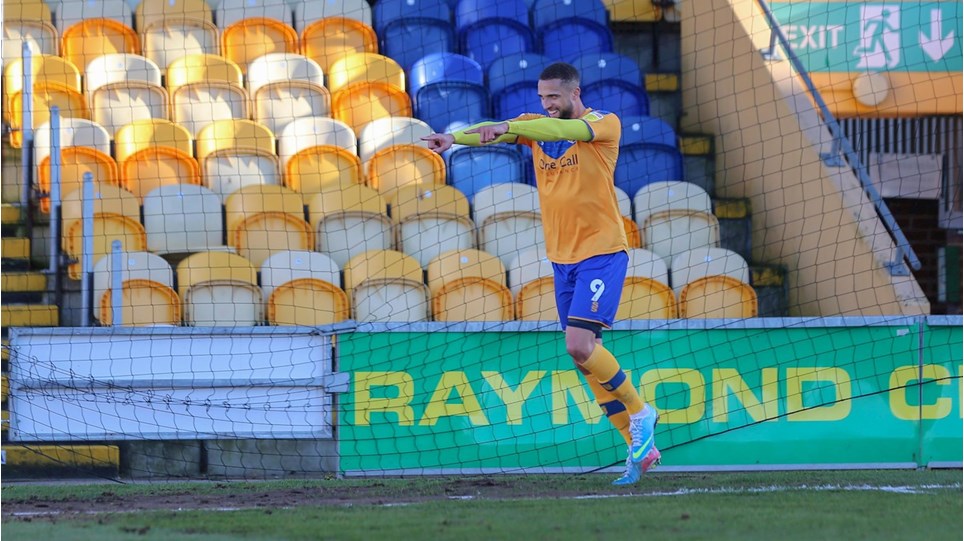 
View a gallery of images from Saturday's 1-0 win over Morecambe at One Call Stadium.