Skip to main content Skip to site footer
Our FA Cup with Budweiser Second Round Replay at home to Lincoln City has been moved after being selected for live television coverage by broadcasters ESPN.
The tie, which is an all-ticket match for both sets of supporters, will now be played on Wednesday 12 December with a 7.45pm kick off.
Ticket prices are £15 adults and £8 concessions.
Tickets will go on sale tomorrow morning at 9am to Season Ticket holders only, who are given first priority to purchase tickets until 5pm on Wednesday 05 December.  Members of the Stags Supporters Association are then given priority on Thursday until 8pm, before tickets are released on general sale on Friday at 9am.  The ticket office will close for business at 5pm on the day of the Lincoln match.
A maximum of four tickets can be purchased per Season Ticket/SSA membership card.  Please note we are unable to send tickets out by post.  Ticket should be collected from the box office on Quarry Lane.
The winners will be rewarded with a mouth-watering home tie against Liverpool in the Third Round on Saturday 05 January 2013.
More details will be announced if/when necessary. 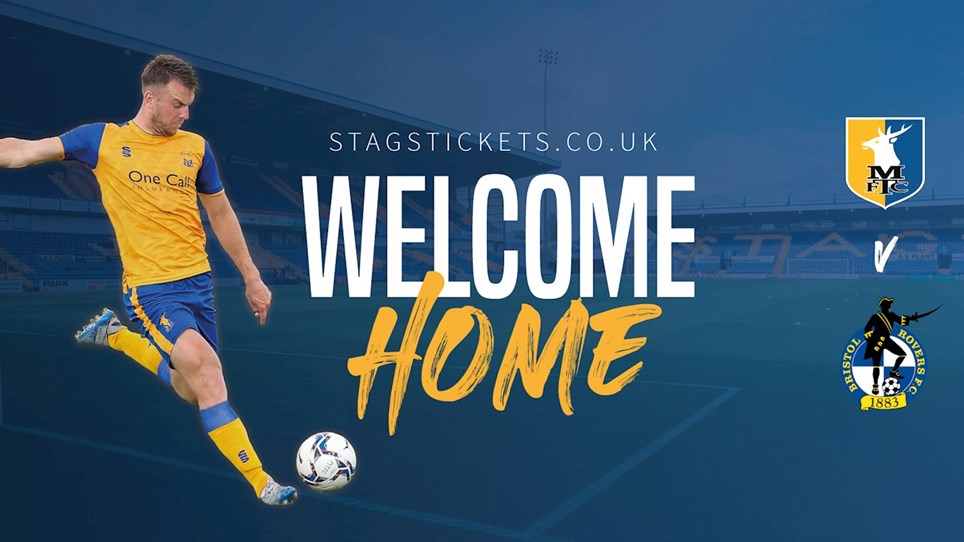 Tickets on sale for season opener


Tickets for Stags' season opener against Bristol Rovers at One Call Stadium are now on sale. 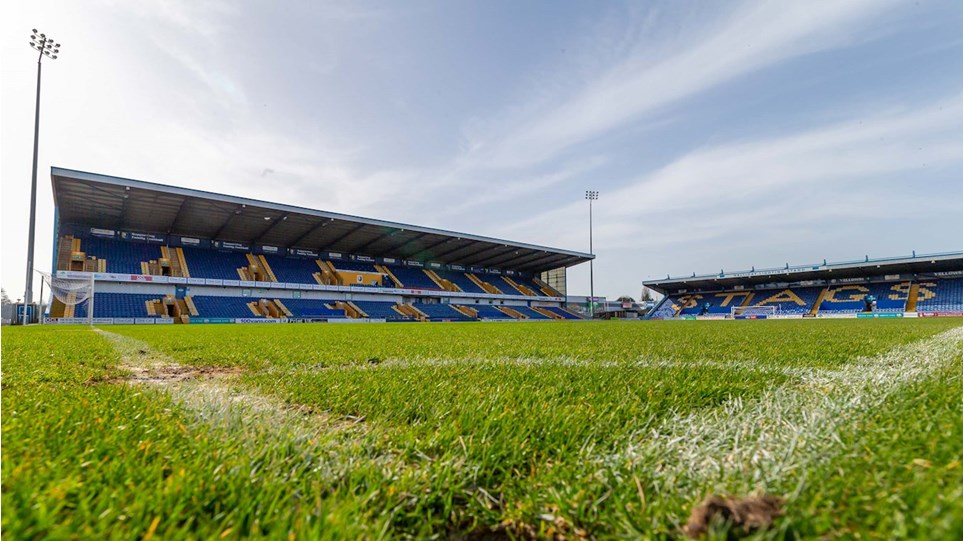 Tickets on sale for Coventry friendly


Mansfield Town is greatly looking forward to welcoming supporters to the Stags’ pre-season friendly against Coventry City on Tuesday 27 July, in an all-ticket affair at One Call Stadium (7pm... 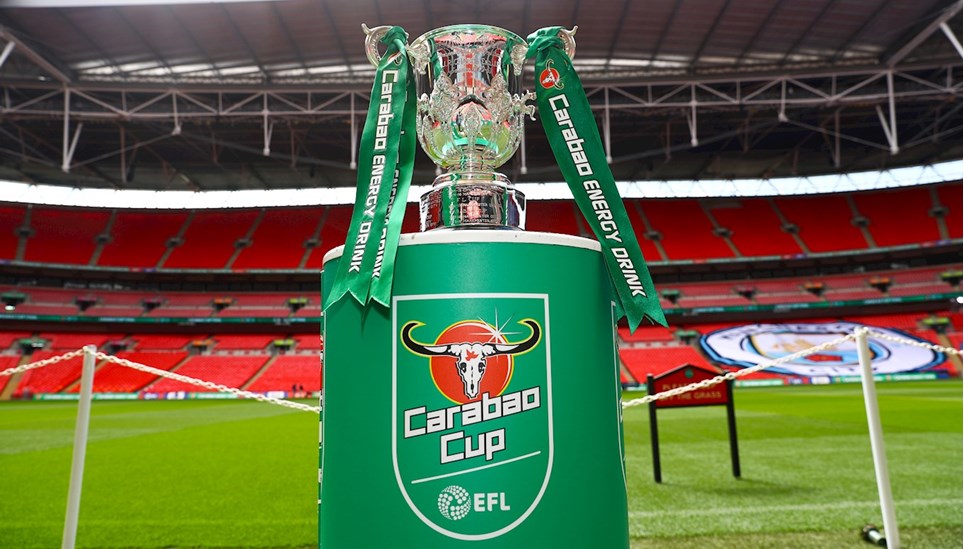 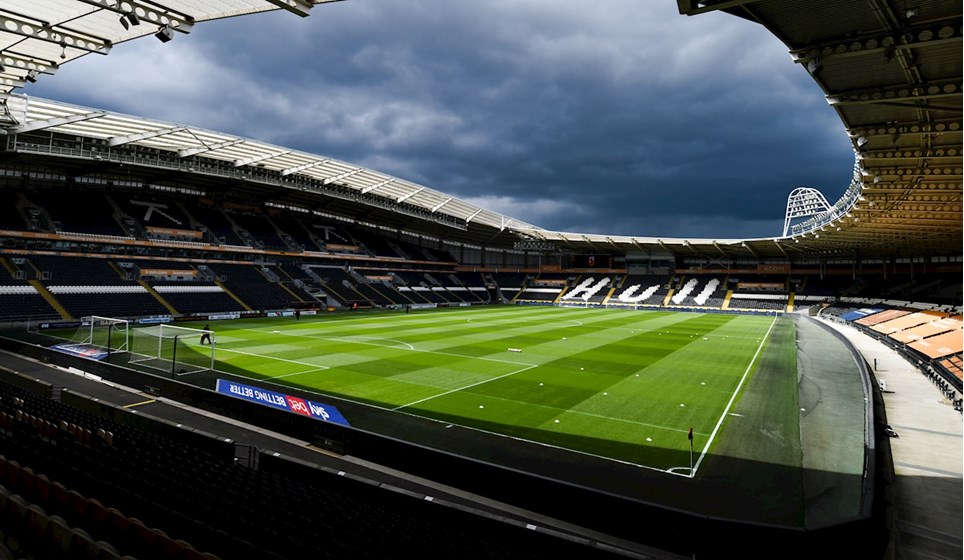 
Tickets are now on sale for our pre-season clash at Hull City on Saturday 24 July (12pm kick-off).