Skip to main content Skip to site footer
Tough-tackling midfielder Nuha Jabbi has carved out a fine reputation for being one of the toughest opponents in the Football Conference Youth Alliance this season.
Boasting exceptional upper-body strength and determination, Jabbi’s combative nature has won him the respect of everyone within our youth team squad.
The 18-year-old, who hails from Gambia, scored his first goal of the campaign against Gateshead in November, and has also appeared at reserve team level for us.
Nickname: Ndido
D.O.B: 06/08/1994
Position(s): Central Midfield
Former club(s): Steve Biko FC (Gambia)
Strengths: Vision, strength
Career ambition: Play professional football
Hopes for this season: Play for the reserves
Biggest influence on your career: My parents
Best piece of advice you've ever been given: Focus on your football
Stags player who you would like to emulate: Matt Green
Club that you support: Chelsea
Sporting icon: Paul Scholes
Perfect holiday destination: Gambia
Food you really like: Rice and chicken
The hottest chick in the world is... Beyonce
If you could be anyone for a day... John Terry
Describe yourself in three words... Kind, fit, strong. 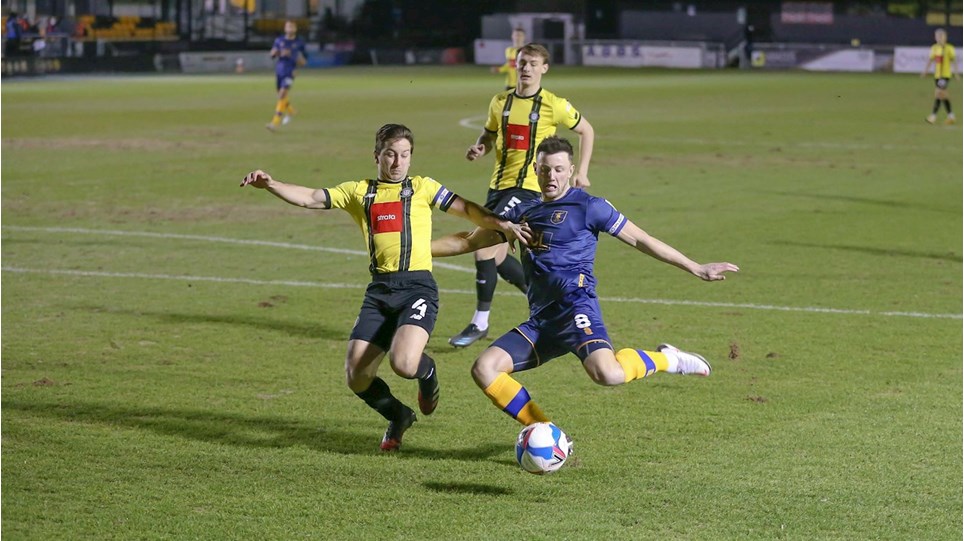 
View our gallery of images from Tuesday evening's 1-0 defeat to Harrogate Town. 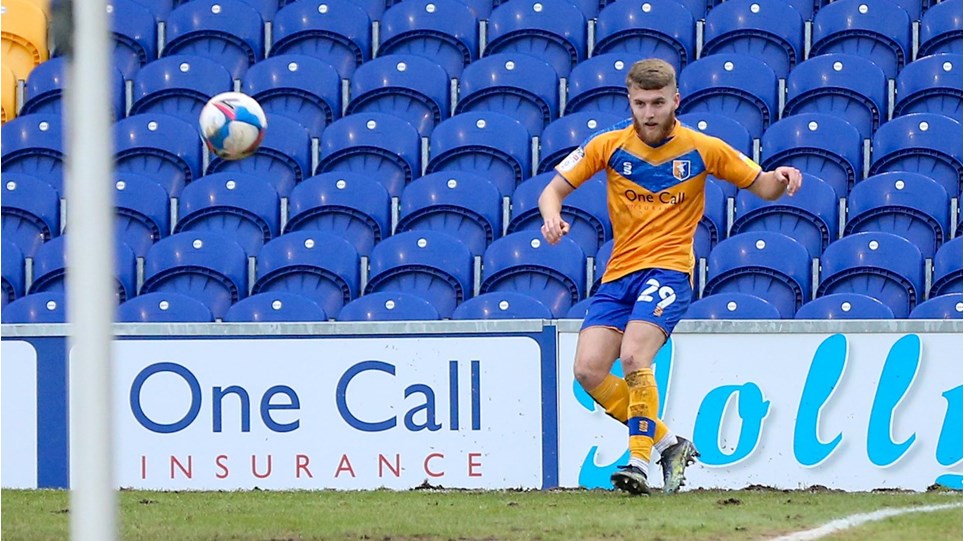 
Stags' boss Nigel Clough has made one change to the side that faced Cambridge United for this evening's match away to Harrogate Town. 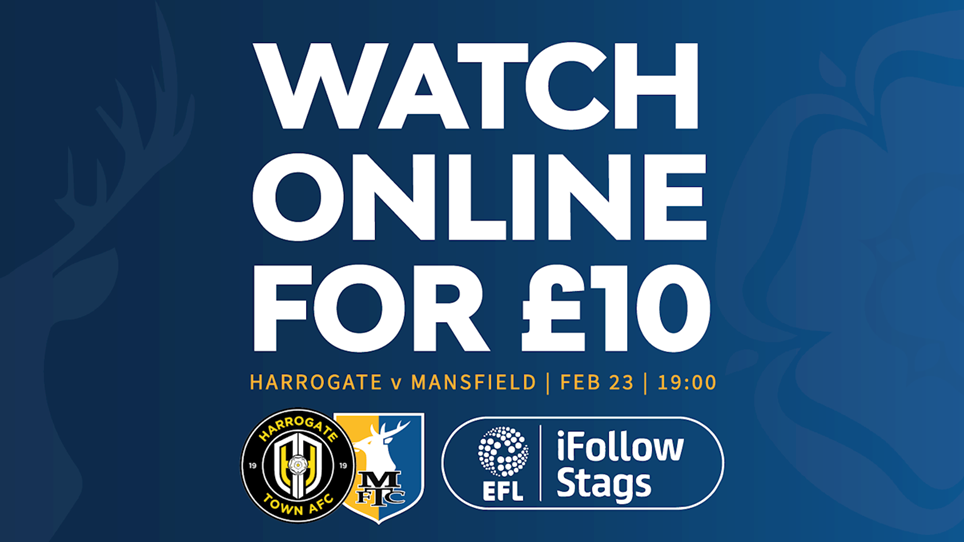 
Watch the Stags take on Harrogate Town this Tuesday for just £10 on iFollow Stags! 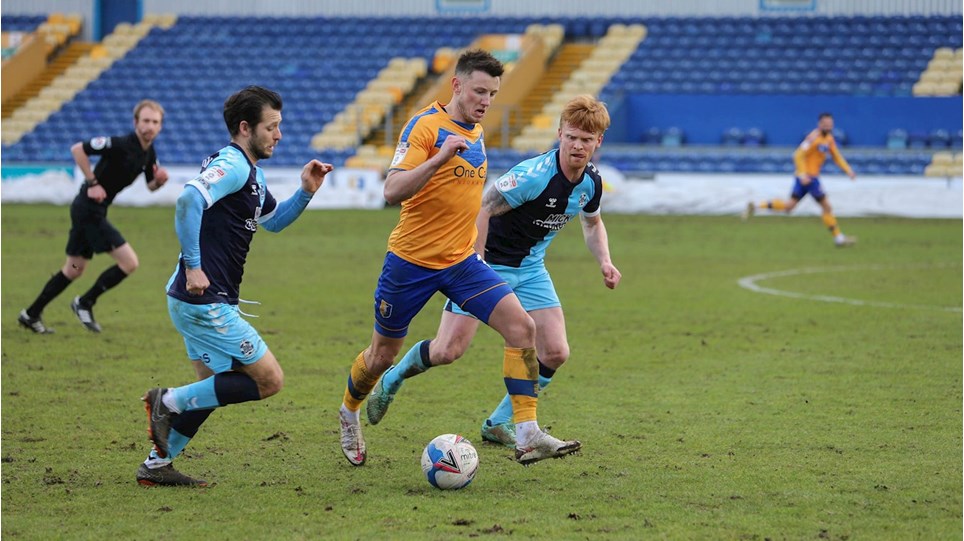 
View a gallery of images from Saturday's 3-0 defeat to Cambridge United.