Skip to main content Skip to site footer
Versatile operator Lewis Chambers demonstrated his potential with two well-taken goals in our Football Conference Youth Alliance victory at Guiseley earlier this season.
The 17-year-old, who was previously at Doncaster Rovers, boasts a tremendous positive attitude to all activities and can operate either as a striker or a winger.
Nickname: Chambo
D.O.B: 13/03/1995
Position(s): Winger/Striker
Former club(s): Bridge Colts, Newark Town, Mansfield Town, Carlton Town, Doncaster Rovers.
Strengths: Pace, desire, strength, ambition.
Career ambition: Play professionally
Hopes for this season: Score goals and be a main feature within the youth team
Biggest influence on your career: My parents
Best piece of advice you've ever been given: What goes around, comes around.
Stags player who you would like to emulate: Matt Green
Club that you support: Manchester United and Mansfield Town
Sporting icon: Wayne Rooney
TV programme that you would never miss: Match of the Day 2
Perfect holiday destination: Back garden campout
The hottest chick in the world is... Tulisa, so I've been told.
If you could be anyone for a day... Sonic the hedgehog
Describe yourself in three words... Lewis Joe Chambers 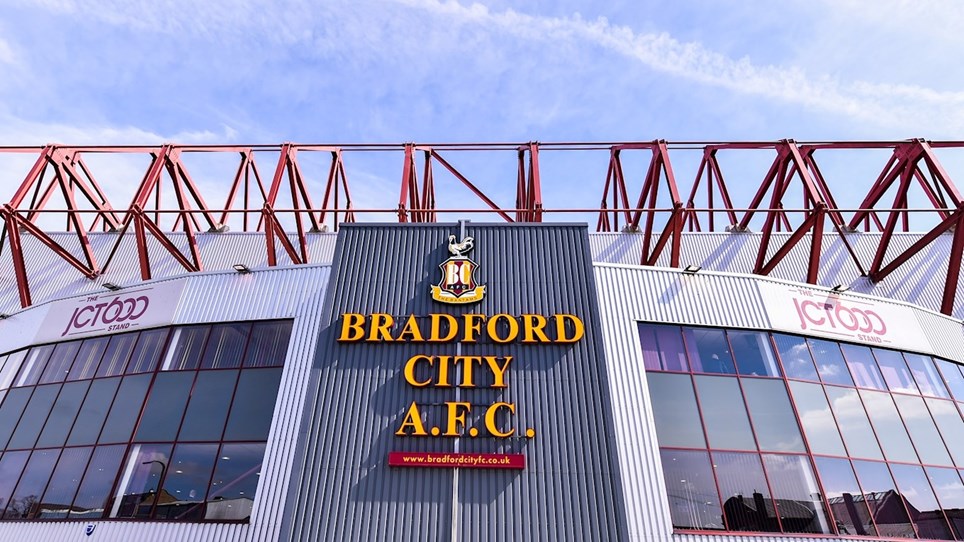 
Mansfield Town striker Andy Cook has joined Bradford City on loan until the end of the season.