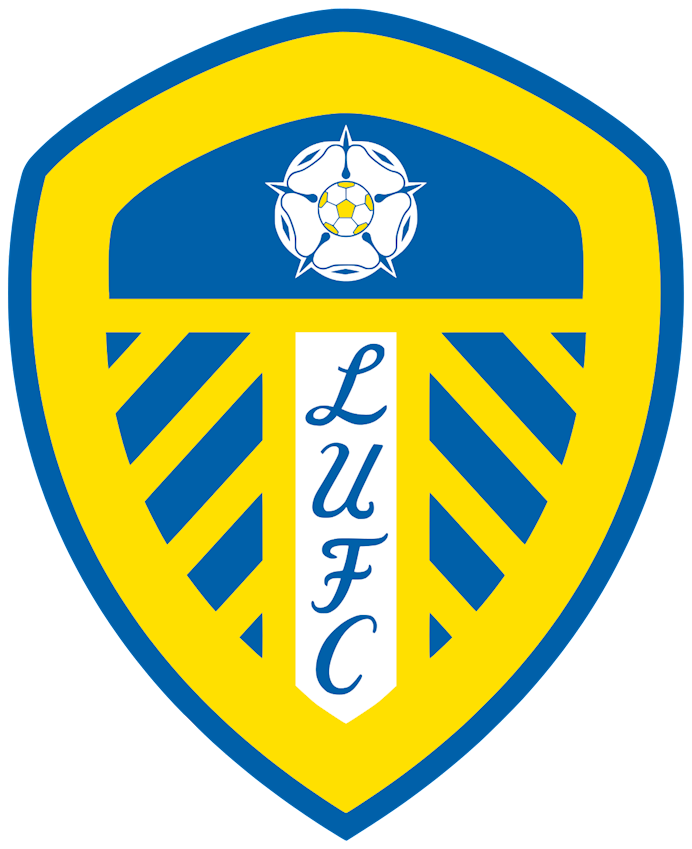 Mansfield Town player development phase lead coach Mike Whitlow believes the experience of some of the club’s senior professionals was ‘invaluable’ for the younger members of the under-23s’ squad that faced Leeds this afternoon.

Speaking post-match, the coach said: “For the young lads, having James Perch [in the team] with his experience, Kieran [Wallace] in front and Danny [Johnson] with Jason [Law] and a few of the younger pros [is great for the youth players’ development].

“Having James Perch is invaluable to a young centre-half like Cody Collins to play next to him. His [Perch’s] experience and his talking [is beneficial].

“Kieran Wallace was in front [of Perch], next to Charlie Carter who is a first-year scholar.

“Darrien [Wauchope] is a first-year scholar at left-back.

“They’re [the youth team players] playing with these players and they can only pick up good habits from them.

“To limit them [the opposition, to few chances] comes from communication, it comes from organisation, and I think as a group of players they worked their socks off.

“They [the Mansfield XI], in my opinion, deserved to come away [from the match] with a win today.”

The Stags took the lead on 30 minutes courtesy of a well-worked move with Jason Law turning and combining well with striker Danny Johnson before the former Leyton Orient man coolly slotted the ball home.

“[It was] A key moment: we went ahead,” said the PDP lead coach.

“We scored a really good goal.

“We created numerous opportunities, and we were on the front foot.”

“We’ve created enough opportunities and chances to come away with more than just the one goal today.”

Leeds hit back on 70 minutes with a well-worked corner that found its way to Littlewood who tapped home to level the contest.

“We get caught out on a set-play which was good from them because of the movement but bad from us in getting caught out,” Mike said.

“[Minutes later,] Marek’s made a key save in which he’s tipped one onto the bar from a shot from long distance.”

The PDP lead coach was pleased with the attitudes of the Mansfield side this afternoon.

“I can’t fault the work ethic,” he said.

“I can’t fault the lads’ attitudes and how it was played but disappointed how we conceded.

“It was very good test today against a very young, youthful and energetic Leeds team that are technically very, very good.

“All you can ask a team that has come together today is ‘can the experienced ones help the younger ones?’

“‘Can the younger ones put a shift in with intensity and play at the level [required]?’

“They’ve worked hard this year [the younger players]. They’ve had opportunities in the under-23s’ games quite a lot.

“I think it’s invaluable for them to be tested at this level and for them to have a James Perch alongside, have a Kieran Wallace [alongside] and go play with [some of] those that are trying to get in and around the first-team.

“Honestly, it’s a great experience and I can’t ask any more in terms of effort, I’m just disappointed, for them, that they didn’t get the reward in which I honestly thought we had enough situations to win the game.”